SPORT: Pro Cricket comes to Liverpool with the Royal London One Day Cup - The Guide Liverpool
Contact Us Advertise with The Guide Our Video Services Follow us:

SPORT: Pro Cricket comes to Liverpool with the Royal London One Day Cup 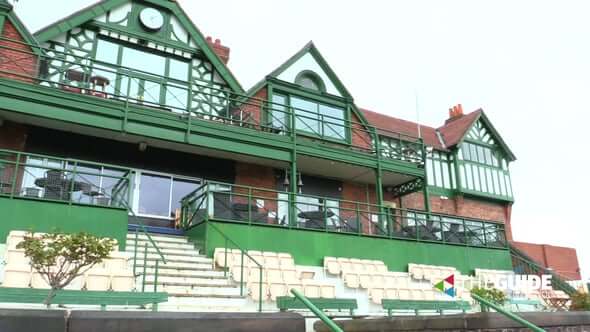 Cricket fans will be excited by the prospect of Lancashire returning to Merseyside this weekend.

They’re playing Northants in a Royal London One Day Cup game at Liverpool CC in Aigburth. It’s the first time in a few years that professional cricket has been back in the city, and a big day is in prospect. Both sides suffered back to back defeats at the start of the limited overs season, so will be keen to kick on.
Lancashire meanwhile will hopefully be able to call upon England bowler James Anderson for the tie, whilst his international teammate Ben Duckett might be involved for the visitors. If it’s a sunny day – get yourself down there.
What better way to spend a Friday afternoon, Friday 5th May, Liverpool Cricket Club.
DID YOU KNOW?
– When Lancashire finally won the County Championship in 2011, they played the majority of their home games at Liverpool CC
– Aigburth is the oldest amateur sports ground on Merseyside
– The ground also plays host to the Liverpool International Tennis Tournament, which returns later this year