Stand up comedy is back in Liverpool as Laughterhouse returns - The Guide Liverpool
Contact Us Advertise with The Guide Our Video Services Follow us:

Stand up comedy is back in Liverpool as Laughterhouse returns

Laughterhouse is putting a state-of-the-art air filtering system into its base in the city’s Slaughter House pub to bring comedy back to Liverpool… and keep people safe.

The move was the idea of Laughterhouse Comedy owner Paula Harrington who had coronavirus at the end of March.

She says: “I got Covid early on. It was awful and I still have some of the symptoms, so I guess it has made me more cautious.

“We did want to get Laughterhouse back after lockdown, but we also wanted to make sure that it was only when we knew it would be as safe as it could possibly be.” 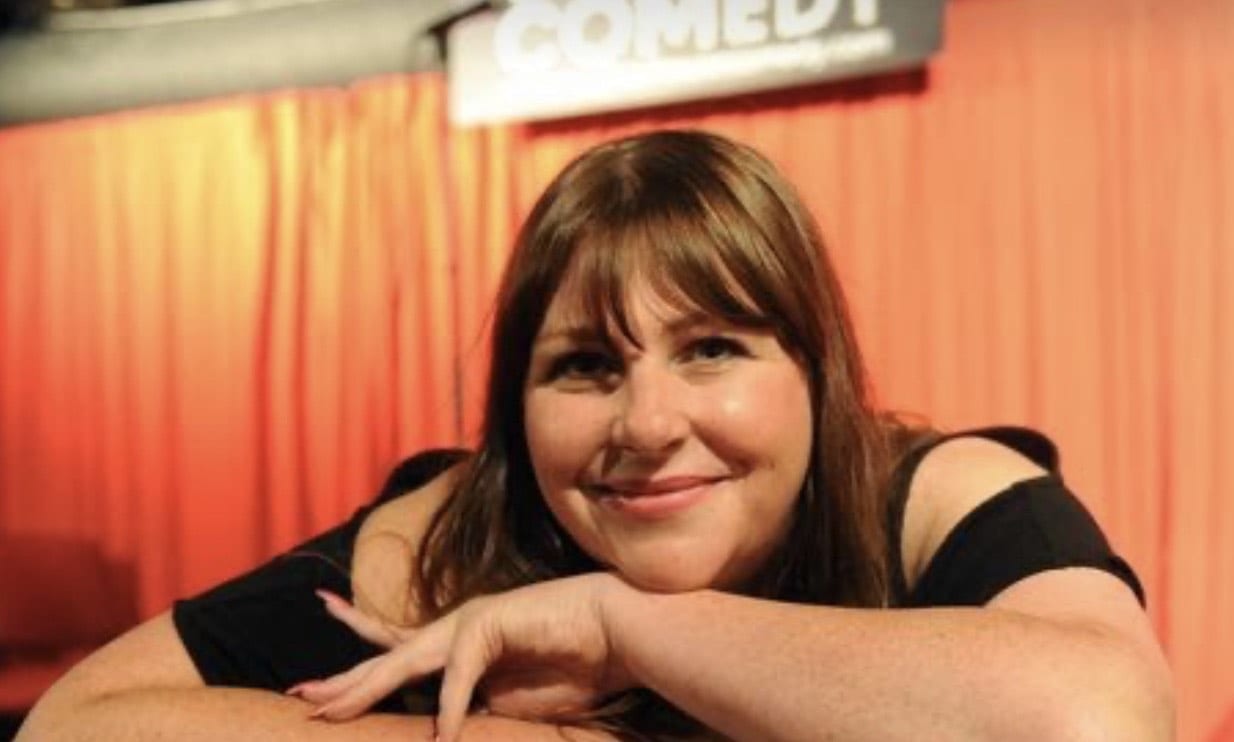 Even then Paula wanted to be doubly sure before the comedy nights returned on September 25.

“People kept sharing posts on social media asking why people could sit next to one another on airplanes but not in theatres,” she says, “so I started exploring why, and it’s because of the systems planes have which filter the air – that is the difference.

“I wondered whether we could get hold of something like that, and got in touch with a company which produces them for hospitals, doctors’ surgeries and dentists.”

The Medical Grade Air Purification system will sit at the back of the bar, and is designed to capture particles in the air which are 10 times smaller than the Covid-19 virus.

It destroys viruses and filters the air of 99.99% of all airborne particles, keeping it safer for those breathing it in. 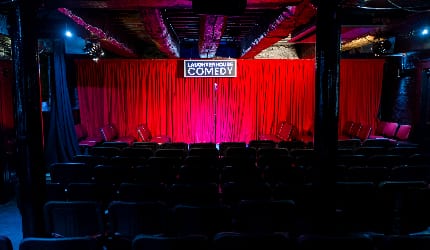 “The unit we are installing would work in an area four times the size of the space we have,” adds Paula, who adds that it will be in addition to all the current government-advised measures like distancing,  masks being worn when people are moving around, sanitising, deep cleans and temperature checks as people enter the building.

“I started with a blinding headache when I got Covid before I was struggling to breathe and just feeling lousy. It took a month until I could say I had recovered and even now I get different symptoms each week as I get over it, it’s crazy and I feel wiped out all the time. 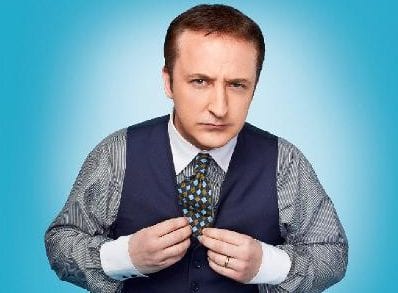 Neil Fitzmaurice is back

“I do admin for Laughterhouse for a couple of hours and then have a rest. It did made me conscious of doing everything we could for our audiences and I’m confident we have.”

Laughterhouse is back with two shows at the Bombed Out Church on September 12 as part of the Liverpool Theatre Festival, before it returns to its regular Friday and Saturday nights at the Fenwick Street pub from September 25.

MORE - BlackFest returns for its third year to Liverpool

Neil Fitzmaurice and comedian Chris Cairns will share compere duties and Paula is finalising a host of comics from around the world to appear.

Other acts audiences can look forward to in the coming weeks and months include Steve Hughes from Australia, Tom Wrigglesworth, Liverpool’s Steve Gribbin, Markus Birdman and Emmanuel Sonubi.

Tickets are on sale online and via phone for the first shows from today. 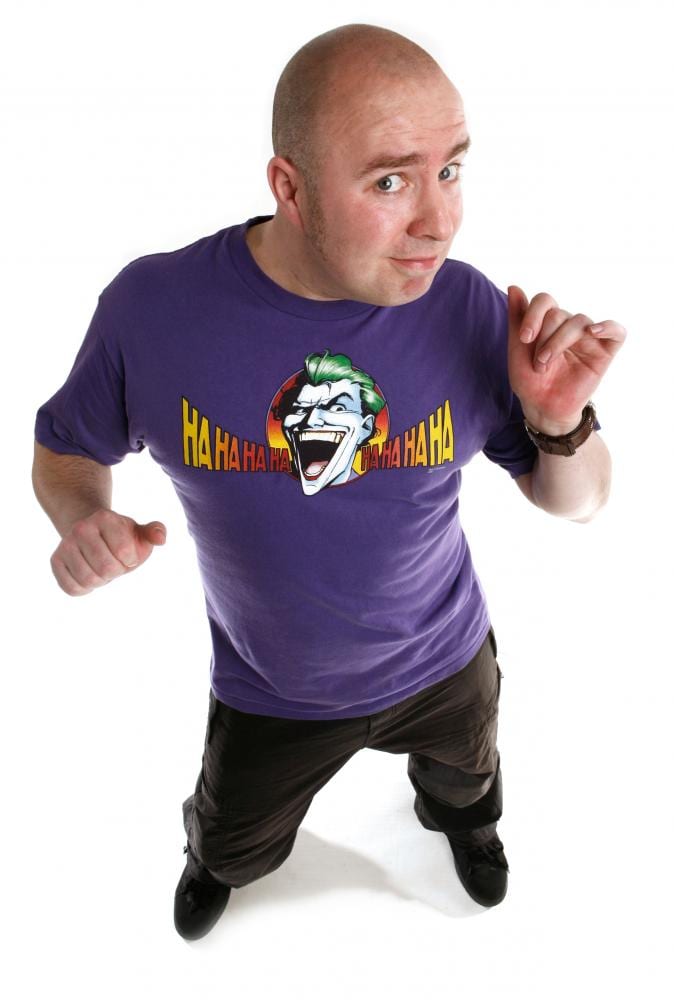 “And I do expect they will sell out,” says Paula, “especially because we are at a reduced capacity.

“We’ve had regulars constantly asking when we were coming back and when I put out mailers about the Bombed Out Church, people were telling us how much they were looking forward to it, and that they had missed us.

“Hopefully this is the start of things getting back to normal and people being able to enjoy events again and, let’s face it, we all need some laughter in our lives after what we have all been through.

“And, as nice as it is to watch comedy on TV or online, it’s not the same as seeing it live, and being in the middle of the fun and the atmosphere. It’s good for the soul.”

Paula added: “We have missed it so much, we can’t wait to get back with Laughterhouse Comedy, surrounded by people and seeing the comedians.

Book your tickets and see what’s on via the website here.