Star-studded cast of 'The Batman' attend premiere of the highly-anticipated superhero film - The Guide Liverpool
Contact Us Advertise with The Guide Our Video Services Follow us:

Film director Matt Reeves attended The Batman premiere alongside other stars of movie, including Robert Pattinson, 35, who plays Batman and Paul Dano, 37, who stars as The Riddler.

The director of the highly-anticipated superhero film has said people will relate to Batman in crisis because of the pandemic.

The special screening took place at the BFI Imax in London’s Waterloo on Wednesday and the venue was surrounded by fans desperate to get a glimpse of the star-studded cast. 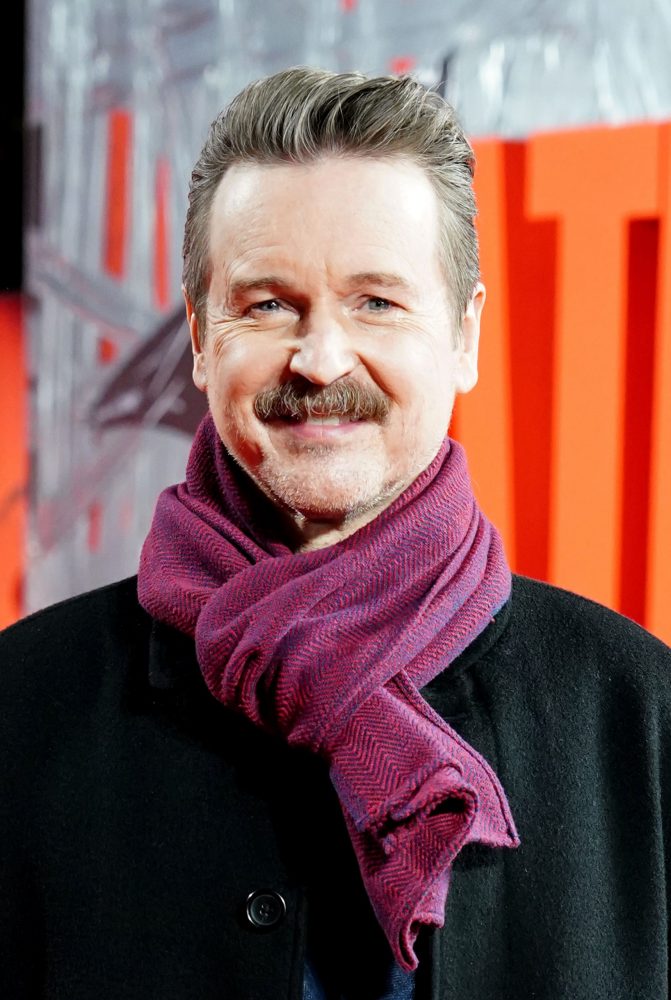 The director, 55, said he was very relieved that the film was finally out after years of coronavirus-related delays, and he felt people would relate to the chaos of Gotham city because of the pandemic.

He told the PA news agency: “He’s really still becoming Batman, he’s a Batman who is in crisis, and the course of the movie is an awakening.

“And we’ve all been through a crazy awakening in the last couple years and so I really do hope that people will relate to it and I know they will connect to Rob because he’s just a wonderful actor.”

Also attending the premiere was Andy Serkis who plays Alfred Pennyworth and Jeffrey Wright, who plays Gotham City’s police chief Commissioner Gordon, however Colin Farrell who plays The Penguin, did not attend.

Zoe Kravitz, 33, who plays the formidable Catwoman in the new film, also attended and said the film, produced by Dylan Clark, was “eerily on point” in relating to the pandemic.

She told the PA news agency: “I think the theme of the film is eerily on point for the times that we’re living in right now, and I know it’s complicated time but I really, really, really hope that people are able to go see it in the cinemas because, you know, it’s such a high level of filmmaking, cinematography, the action, all of it. 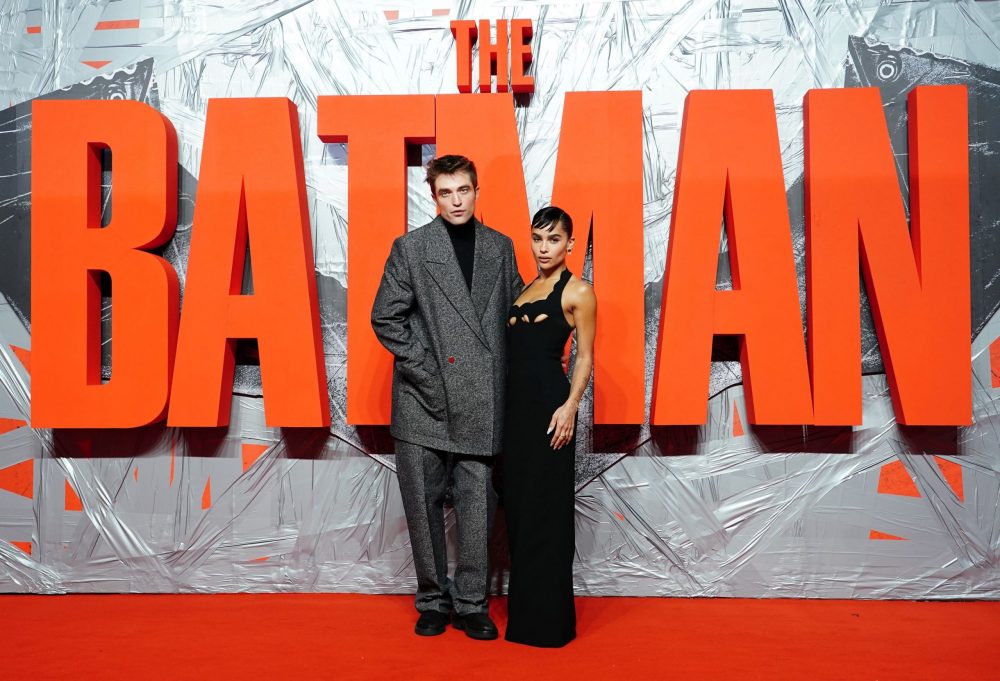 “Matt Reeves, our incredible director put everything into it, and I really think it’s a cultural moment as well as a cinematic moment.”

Dano joined his co-stars in urging people to watch the film in cinemas rather than waiting for it to become available on streaming sites.

The dark adaptation of the film sees Bruce Wayne, played by Robert Pattinson on a journey for vengeance in the underworld, where he encounters Catwoman’s Selina Kyle, John Turturro as Carmine Falcone and Edward Nashton better known as The Riddler. 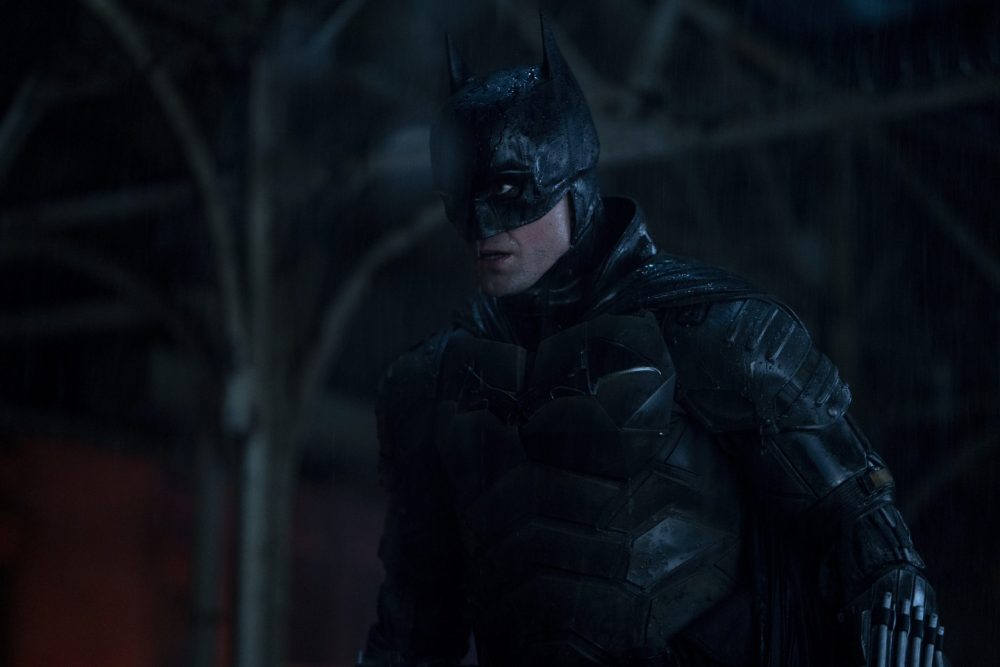 Production faced continuous delays due to the pandemic but was able to continue filming on set just outside of London during coronavirus restrictions.

The Batman will see Pattinson follow in the footsteps of actors including Christian Bale, Val Kilmer, Michael Keaton and George Clooney in playing The Dark Knight.

The Batman will be released in UK cinemas on March 4.