Start your half term adventure at the Museum of Liverpool for Better By Bus Day 2018 - The Guide Liverpool
Contact Us Advertise with The Guide Our Video Services Follow us: 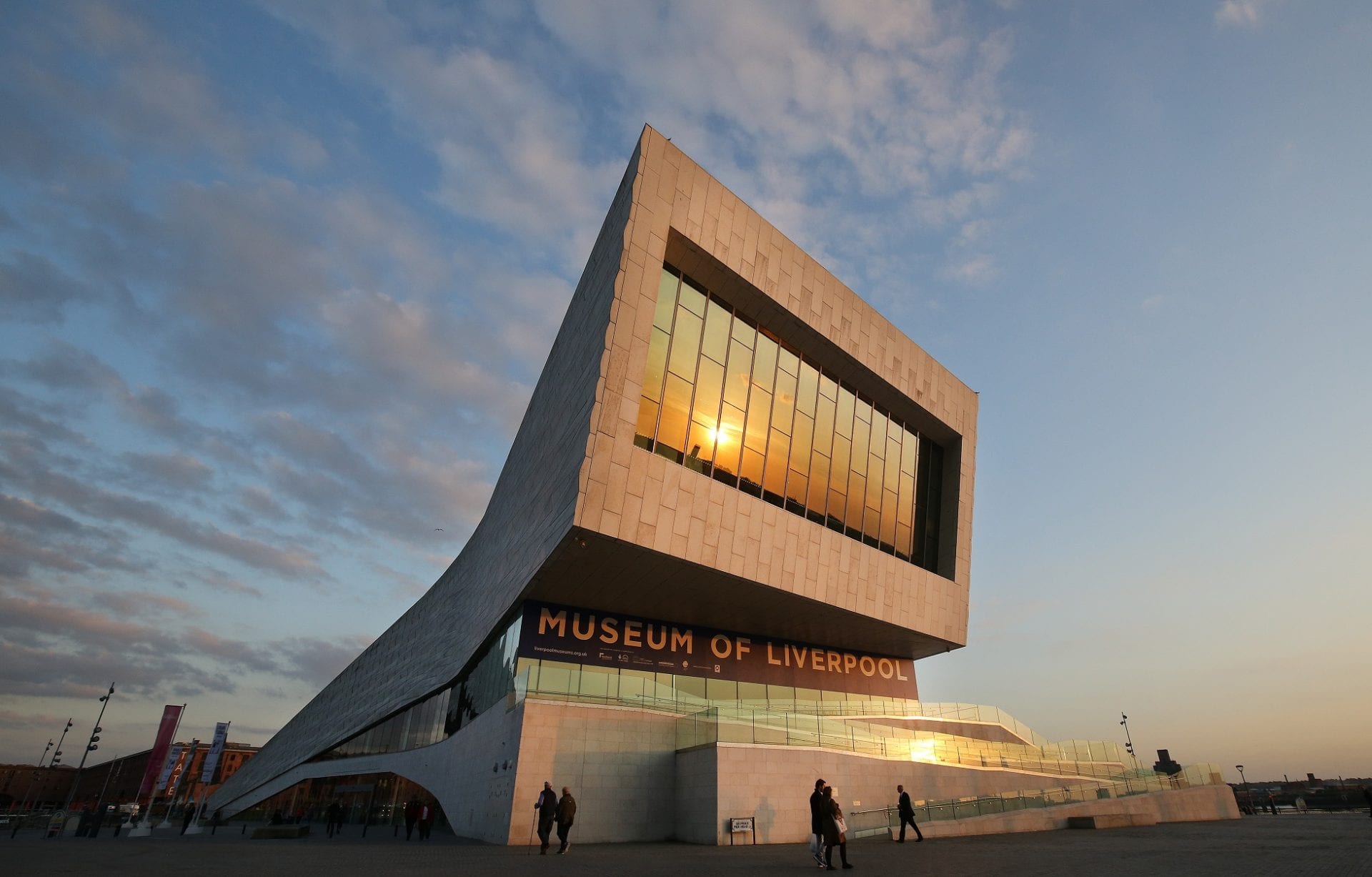 The Better By Bus campaign has partnered with National Museums Liverpool to host a free activity day to kick start the autumn half term.

On Monday 22nd October, visitors to the Museum of Liverpool will have the opportunity to take part in the museum’s Better By Bus day, as well as be in with the chance of winning an exciting adventure for the entire family to enjoy.

Throughout the day, the Better By Bus Club will be holding fun and interactive workshops for children aged 5 – 11, which will include plenty of singing and dancing, as well as the chance to learn more about why getting the bus is one of the best ways to travel in Liverpool City Region.

As part of the workshops, children will be encouraged to let their creative sides shine by drawing their very own picture explaining why they like to get the bus. These drawings will then be entered into a prize draw, with the winner receiving a free family day out to one of SpringCity Trampoline Park, VR Here, GoApe, Chester Zoo, Splash World or Spaceport and Mersey Ferries, courtesy of Better By Bus.

The Better By Bus campaign is led by Liverpool City Region’s Bus Alliance, which is made up of Merseytravel, Stagecoach and Arriva. The alliance formed in 2016 and aims to get more people on board and promote the benefits of catching the bus.

The campaign has recently made waves online with the Better By Bus Party Political Broadcast, part of the aptly-titled Vote Bus campaign. The broadcast, which stars 13-year-old Dylan Smith from Birkenhead as the campaign’s mini-politician, has been watched by over 200,000 people across the city region.

“The autumn half term is the perfect time to take the kids on the bus for a fantastic day out, and of course there’s no better place to learn something new than in one of Liverpool’s many fantastic museums.

“The Better By Bus campaign has already encouraged many people to leave the car at home and hop on the bus when it’s convenient for them, and they’ve been pleasantly surprised to find that today’s buses are clean, comfortable and filled with plenty of perks to make sure their journey is an enjoyable one.

“We’re looking forward to welcoming people to our Better By Bus day at the Museum of Liverpool, and we cannot wait to see all the artistic creations, highlighting why people in Liverpool love to get the bus.”

“The autumn half term is always a busy time for National Museums Liverpool, as people flock to our venues across the city, including the International Slavery Museum, the Merseyside Maritime Museum and the Walker Art Gallery, to name a few.

“This partnership with the Better By Bus campaign is an exciting one and we’re looking forward to seeing our activity space packed with young people, who we hope will enjoy the chance to have some fun, learn something new and win an exciting day out for their family.

“Of course, we would also encourage visitors to explore the rest of the museum, which we promise will offer something fun and entertaining for all the family to enjoy.”

Better By Bus day will be taking place all day at Museum of Liverpool, Pier Head, Liverpool, L3 1DG. To learn more about the Better By Bus campaign, please visitwww.betterbybus.org.