"Staying quiet is not good enough" - The Guide Liverpool
Contact Us Advertise with The Guide Our Video Services Follow us:

“Staying quiet is not good enough” 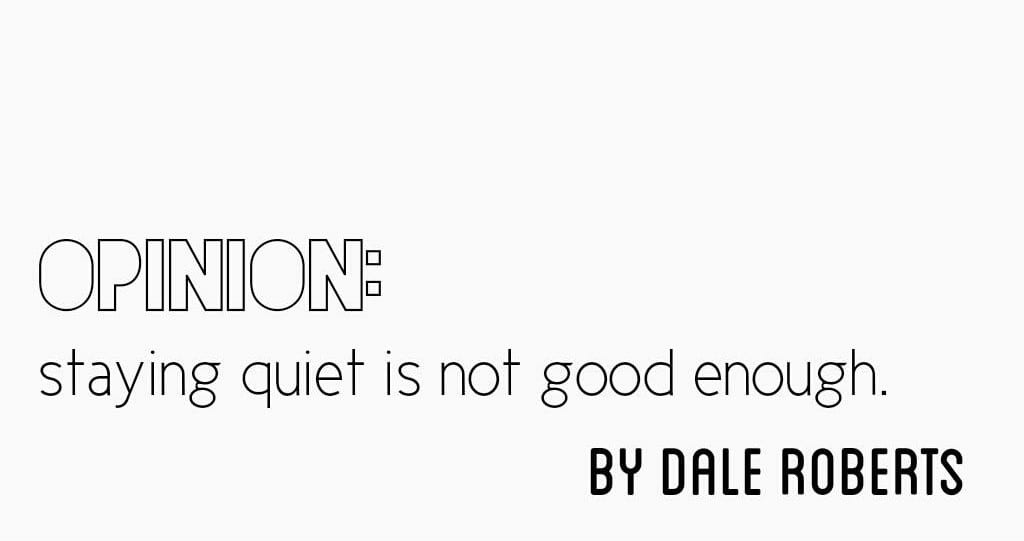 I’ve had a habit of saying too much, when in reality I should sometimes have remained quiet. It’s been a common theme throughout my life so far. For me, I have a desire within me to have my voice heard, be it through standing up for someone or something or trying to help or oppose a cause. These days I write (as you are currently experiencing), I tweet a lot, I get invited to go on Radio City Talk and many years ago I was religious and I was a preacher for a couple of years – speaking publically to large groups of people, both young and old. I’m no longer religious, but I still love talking, albeit sometimes to much!
But here is the thing. You have to talk about the things that actually matter. You seriously do. Think about a world where we all the good people stayed quiet about the issues that mattered? It wouldn’t be good would it? But if I’m honest and you are honest with yourself too – We already live in that world.

Albert Einstein once said “The world will not be destroyed by those that do evil, but by those who watch them and do nothing”

We give voices to the people who are destructive because they create the best drama. When Donald Trump tweets he has voices willing to shout alongside him in bigoted agreement. Why can’t we have the same when people shout about what actually matters? We need to learn to fall on the good and moral side of the argument and educate ourselves without prejudice, greed or bigotry swaying our view point.
For me, I love popular music history and I love the 60s; but one of the most magical things about that generation was the voices that started to speak about justice and change, against the establishment of its day. During the Vietnam War, it was a grass roots cultural movement that spoke and forced an end to such a dreadful war. It wasn’t the media that spoke about civil rights in the 60s, and the government didn’t care– It was the people who gathered and made noise that brought around much needed change.

My thoughts are with the recent tragedy in Orlando while writing this now, the tragedy has inspired this post. 49 people were tragically killed in a homophobic terrorist attack, a vast majority of which were Latin American. We live in a society which needs us more than ever to stand with one another. Issues such as race, sexual orientation and LGBT rights, war and violence are subjects we need to make noise about and be loud and passionate about it, be unashamed. Love, Peace and Equality need screaming about and defended passionately against voices of hatred, violence and injustice.

William Faulkner said “Never be afraid to raise your voice for honesty, truth and compassion against injustice, lying and greed. If people all over the world would do this, it would change the earth”

What this world needs more than ever, is for normal men and women like ourselves to start independently thinking about what is best for our world and standing up, speaking out and crying tears over things that matter – When we do that, we can begin to hope that the noise being made by those who are destructive gets drowned out, over the voices of those that are free from hatred and bigotry which are ever present in our current society.

Is your silence speaking louder than your words?

This is an opinion piece by one of our writers, Dale Roberts, you can follow him on Twitter by clicking here. 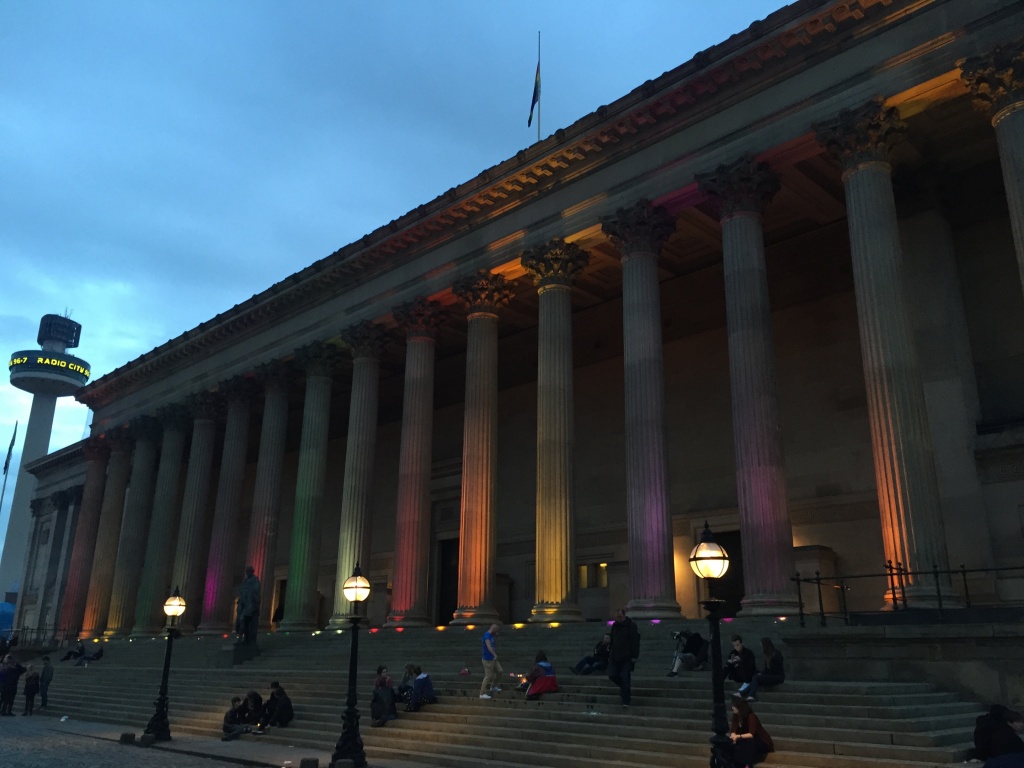