Steam on the Dock 2017 - Watch for all the info you need - The Guide Liverpool
Contact Us Advertise with The Guide Our Video Services Follow us: 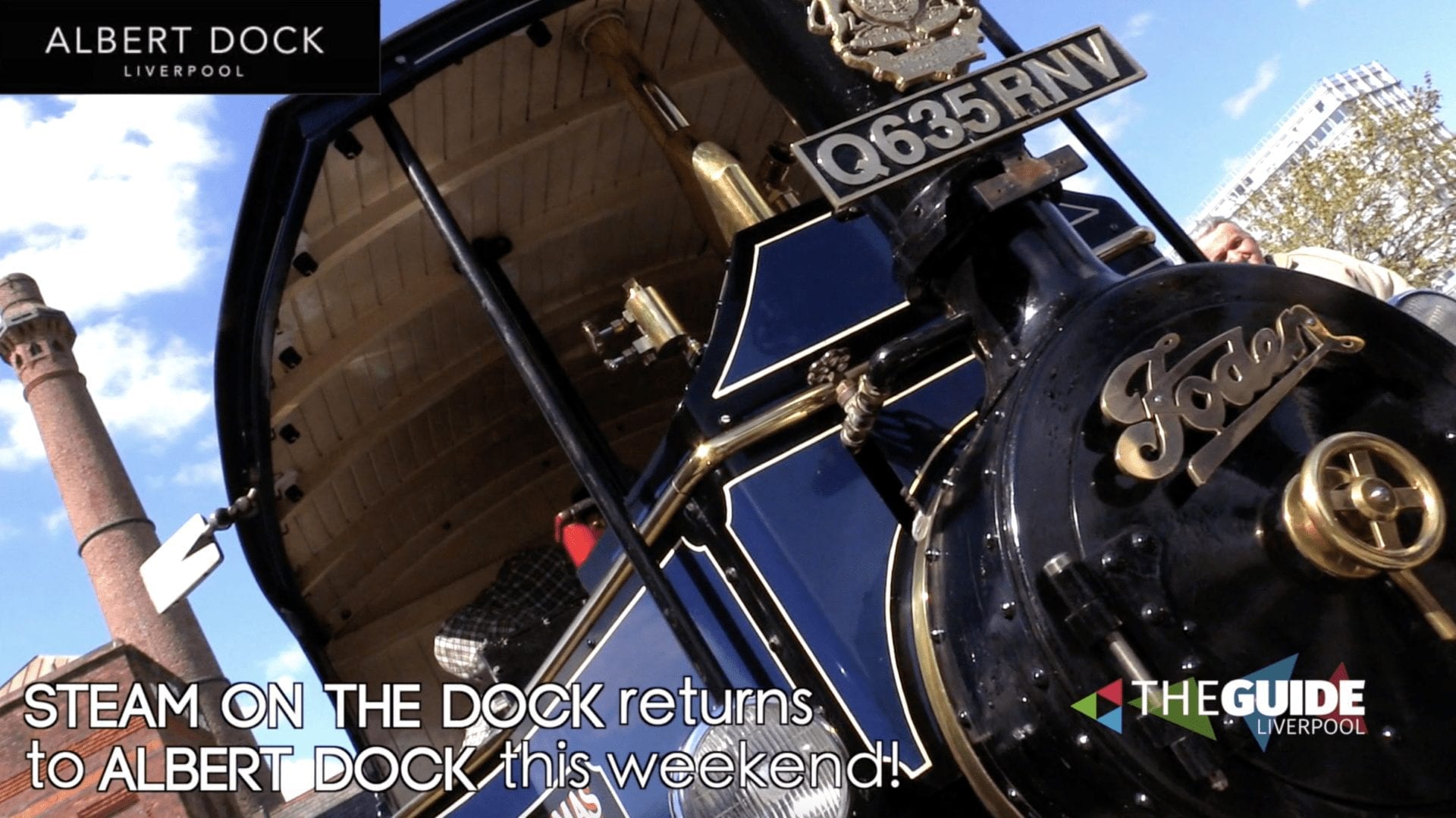 Good news people Steam on the Dock is back for 2017 and this time it is bigger  and better than last year, with more vessels and more attractions for all the family. We spoke to the Albert Dock’s Marketing Manager Clare Rawlinson to get all the info you need.

Steam on the Dock is one of the UK’s only inner-city steam rally – this year will see over 30 steam engines, boats and even a train making the Dock their home on Saturday, May 6th and Sunday May 7th – that’s double the amount that visited in 2016!

Families and steam enthusiasts are guaranteed a free, fun-packed weekend of toots and whistles as the North West’s most visited free tourist attraction and largest collection of Grade I listed buildings in the UK, celebrates the grand machines of the industrial age.

So what’s new for 2017? Steam tug Kerne – a stunning, Titanic-era steamship – makes her Steam on the Dock debut. Built in 1912, Kerne has a long history with Liverpool, in 1971 becoming the last coal-fired steamer to work on the Mersey. Since then she has been saved from scrap and preserved as an operational steamship, and is now the last remaining Naval, coal-fired steamship to have seen service in two world wars, still in operation today. 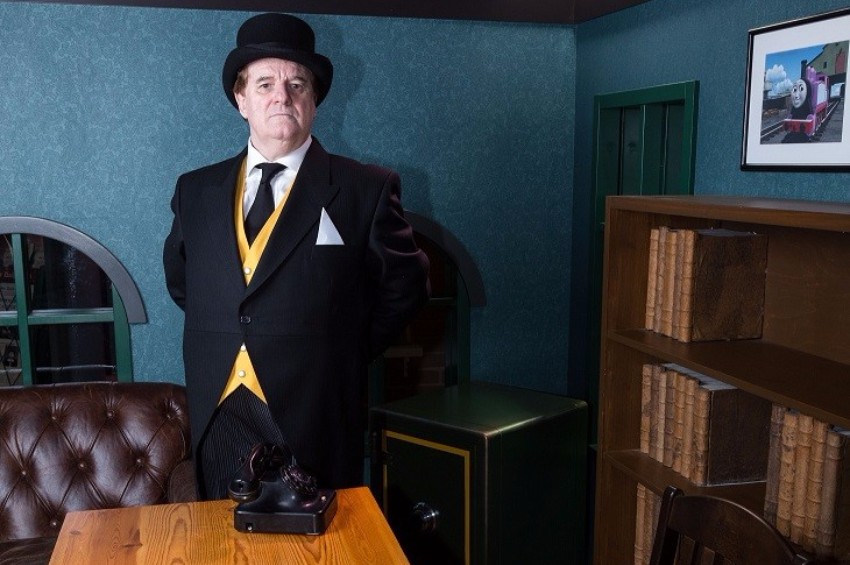 The Fat Controller will be in attendance with Mattel Play!

At 1pm and 3pm both days, visitors will be treated to a steam showcase around Salthouse Dock, which will include a cavalry of steam engines, traditional brewer’s dray cart and shire horses, and a marching band (1pm only). This year’s festival will also welcome even more land-based engines and miniatures to the Dock than ever before, a variety of classic steam narrowboats courtesy of the Steam Boat Association, and a historic fairground organ. And Mattel Play! Liverpool will be joining in on the celebration, with free story times with none other than The Fat Controller inside the attraction on The Colonnades, with special performances from his mischievous sidekicks, Rusty and Dusty!

Back on dry land, Ffestiniog and Welsh Highland Railways will be returning, bringing along Palmerston, a fully operational steam train, which will shuttle visitors up and down a track for a ride along Hartley Quay. Built in 1864, the beautiful Palmerston was also once deemed beyond repair, but thanks to a team of devotees and a long restoration, re-entered service in 1993, and promises to delight visitors to Steam on the Dock.

And that’s not all! Returning in 2017 will be The Daniel “Danny” Adamson – a highlight last year and again throwing open her grand decks for the public to explore. It is also an honour to confirm Roger Dibnah’s attendance at the rally – the son of the late, great TV legend and steam enthusiast, Fred Dibnah. There will also be a host of events and activities at Merseyside Maritime Museum, including face-painting fun for all the family on May 7 (12-4pm). 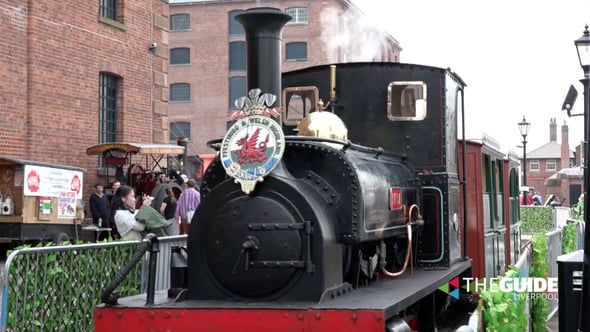 “Almost 65,000 visitors attended Steam on the Dock last year – which was a massive success for Albert Dock Liverpool, particularly as it was a completely new event. It is with great excitement that we can announce this year’s programme with more steam engines than last year. It is clear that the Liverpool audience and steam community has taken Steam on the Dock to their hearts.

“Whether you’re bringing little boys and girls who love tooting trains and boats, or you’re a life-long steam buff who has a passion for engines from a bygone age, you’re in for a treat! A lot of these engines have faced the scrapyard during their lifetime, so it’s a unique opportunity to have them all here at the Dock for our visitors to see up close and looking and working like they did in their glory days.”