Steve Morgan is giving £20m to charities who have felt the impact of Covid-19 - The Guide Liverpool
Contact Us Advertise with The Guide Our Video Services Follow us:

Leading philanthropist Steve Morgan will be giving another £20m to charities struggling with the impact of Covid-19.

Mr Morgan is match-funding a £10m award from the Department for Digital, Culture, Media & Sport (DCMS) and said the new £20m fund will help hundreds of charities stay open.

The philanthropist has already given out £50m in grants and committed another £250m since launching the Steve Morgan Foundation in 2001 but warned that the charity sector faced an unprecedented challenge because of the pandemic.

“I’m honoured that the work of the Steve Morgan Foundation has been recognised by the Government with this award of £10m and, by match-funding it, we have £20m to get out to those charities in the most need,” he said. “It will help millions of some of the most vulnerable people in the UK.”

The £10m comes from a new £85m Community Match Challenge Fund by the DCMS and is part of the Government’s £750m support package for charities.

Under the terms of the award, Mr Morgan has agreed to match-fund it meaning his Foundation will have £20m to distribute to charities.

The new initiative is completely separate to the Covid-19 Emergency Fund that he launched in March 2020 with the promise of up to £1m a week to help struggling charities across Merseyside, North Wales and Cheshire.

The Covid-19 Emergency Fund has made over 600 awards to charities tackling everything from food poverty, mental health, homelessness, domestic violence, bereavement and social isolation and helped 1.5m people in the process.

Mr Morgan, who is the founder of housebuilder Redrow, said the money from the Community Match Challenge Fund will be split between around 100 smaller North West-based charities and four larger charities in Maggie’s; JDRF; Onside Youth Zones; and The Reader

JDRF is the world’s leading type 1 diabetes research charity and since Covid-19 has seen its annual income drop by over £2m in the UK. 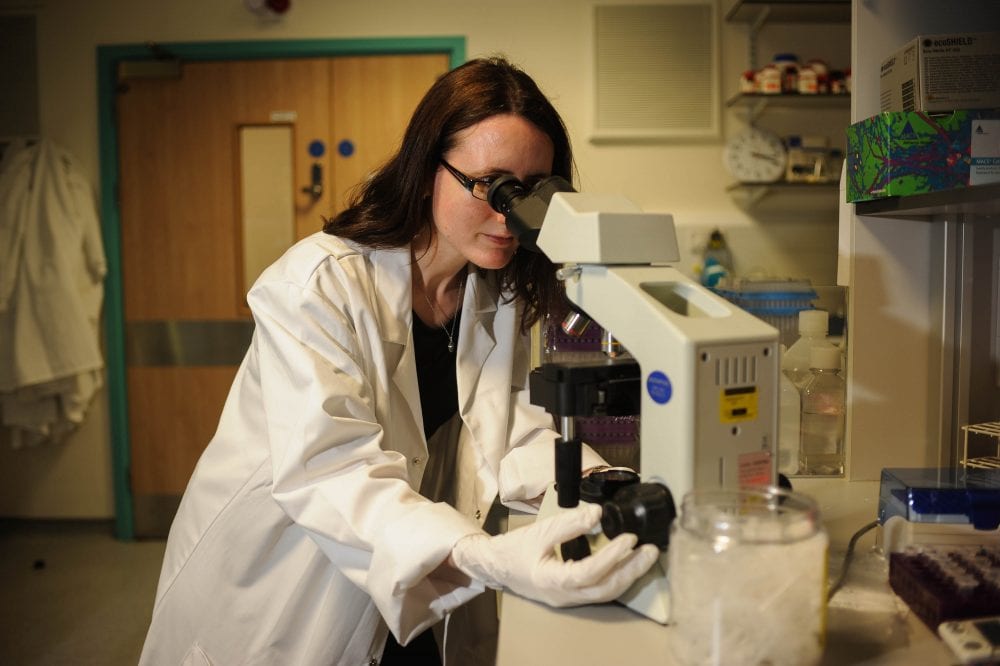 “We will continue to face financial uncertainty in the months ahead but this grant will help provide resilience, preserving the momentum on our mission to cure type 1 diabetes and support those affected by it.”

“We are incredibly grateful for this funding as it means we can make sure as many people as possible living with cancer across England will get the crucial emotional and psychological support they need at this time.”

Mr Morgan said the DCMS award was a validation of the Steve Morgan Foundation’s work in helping vulnerable people for nearly 20 years.

“We know that the North West has some of the highest levels of social deprivation in the UK so the importance of this £20m can’t be underestimated,” he said.

“I’m delighted the Community Match Challenge, part of the £750 million support package we have delivered for charities, has allowed us to double donations to good causes and help those most in need in the North West.

Still unsure about the #LiverpoolLockdown measures? ?

“Alongside generous individuals like Steve Morgan and his Foundation, we are determined to do all we can to support our communities in the months ahead.”

Mr Morgan explained how the £20m would be allocated.

“It’s two-fold,” he said. “Part of the funding will provide support for around 100 North West-based charities and community organisations with annual income of £5 million or under.

“The remainder of the £20m will go to medium sized charities addressing national issues including cancer, type 1 diabetes and helping disadvantaged young people, all of whom face a disproportionate impact from Covid-19.”

Under the terms of the DCMS funding the £10m award has to be spent by March 31, 2021, at which point the Steve Morgan Foundation match-funding will kick in.

Find out more about the Steve Morgan Foundation here.