Steve Rotheram, Metro Mayor of the Liverpool City Region, has launched a competition to design a logo for the Borough of Culture initiative.

The logo competition was announced at an event hosted by Wirral Council and National Museums Liverpool last night at the Lady Lever Art Gallery, previewing some of the highlights of Wirral’s events programme, as they will become the Borough of Culture in 2019.

The Borough of Culture title is awarded by the city region’s Combined Authority to one of its six local authorities (Halton, Knowsley, Liverpool, Sefton, St Helens and Wirral) on an annual basis.

The title is part of a £300,000 funding package to support cultural events through the year, delivered as part of the city region’s pioneering 1% for Culture programme.

The first Borough of Culture title was awarded to St Helens earlier this year, coinciding with the borough’s celebrations for its 150th anniversary.

The borough’s exciting programme of events has built on St Helens’ growing reputation as a centre of excellence for arts and culture with both the Heart of Glass and St Helens Libraries Cultural Hubs programmes in the Art Council England’s National Portfolio. 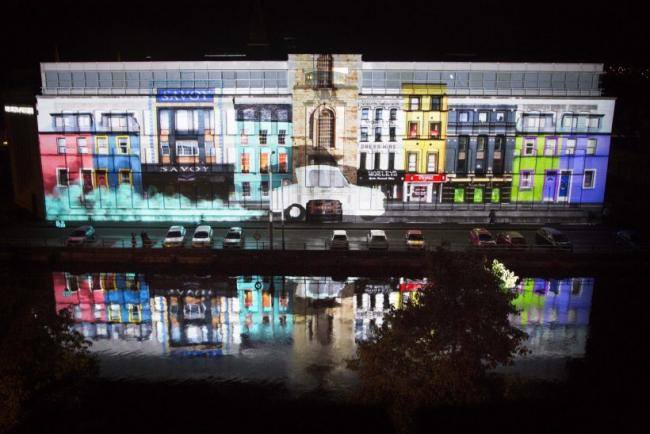 The 1% for Culture programme saw Liverpool City Region become the first in the country to commit to spending the equivalent of 1% of its annual £30 million devolution funding from government to support cultural activities.

Steve Rotheram said: “As the first Combined Authority in the country to include culture as part of our devolution deal, we are excited to launch this competition to design the official logo for our Borough of Culture initiative.

“Culture and the visitor economy are vital to our city region, employing more than 50,000 people and generating more than £4.5bn a year.  In recognition of its importance, we launched our 1% for Culture programme to stimulate talent, aspiration and promote creativity and economic growth through cultural engagement and activity across the city-region.  The Borough of Culture is an essential part of that programme.

“This competition is open to everyone over the age of 16 – design professionals and amateurs alike – and I’d encourage people to get their creative juices flowing and produce a logo that will be used to help promote the Borough of Culture for years to come.”

Also speaking at the preview event was Phil Redmond, Chair of the Liverpool City Region Cultural Partnership, who said: “Everything begins with an idea, no matter in what field people work or what sparks their interest. The Borough of Culture initiative, launched in the tenth anniversary of 2008, is not only designed to showcase creativity wherever we can find it, but provide opportunities for as many as possible to get involved. The Logo competition is one example of how we hope to do that by opening up opportunities for anyone to display their talents: hidden or recognised. Go for it.” 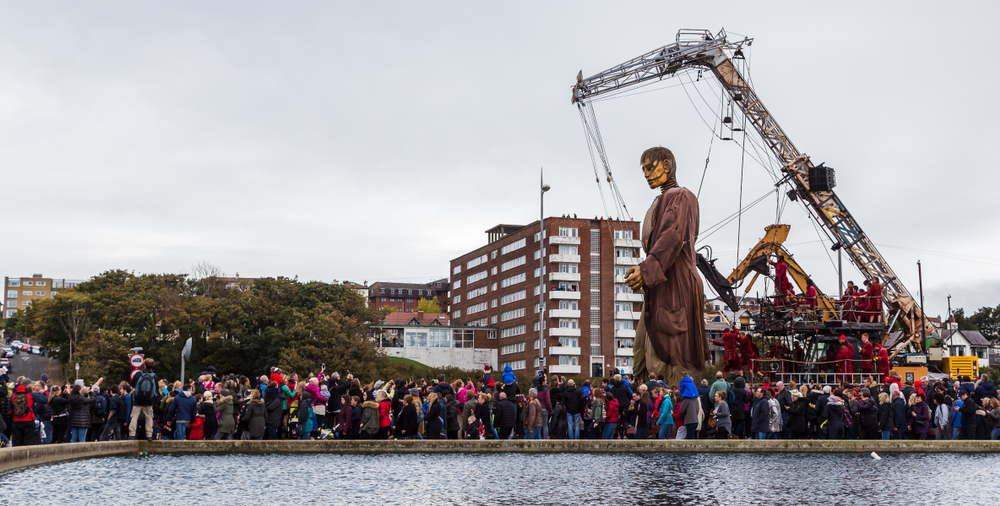 The Borough of Culture award rotates around the city region each year, enabling each borough to highlight the unique character and distinctiveness of their people and places; develop the skills and talents of its residents and create an exciting year of cultural events and activity that everyone can enjoy and take part in.

Cllr Phil Davies, Leader of Wirral Council added: “Wirral is hugely proud to have been awarded Borough of Culture for 2019. We have had a remarkable year with our Imagine Wirral programme of culture, creativity and ideas in 2018, which has showcased Wirral on a regional, national and international platform like never before, generated substantial economic impact and demonstrated how culture can help deliver on our ambitious growth plans.

“The Borough of Culture title will enable us to deliver another incredible year of cultural events and projects. We’re looking forward to creating unforgettable experiences for our residents and visitors, as well as providing fantastic opportunities for our children and young people and developing creative collaborations across the city region.”

Highlights for the first part of Wirral’s programme include: 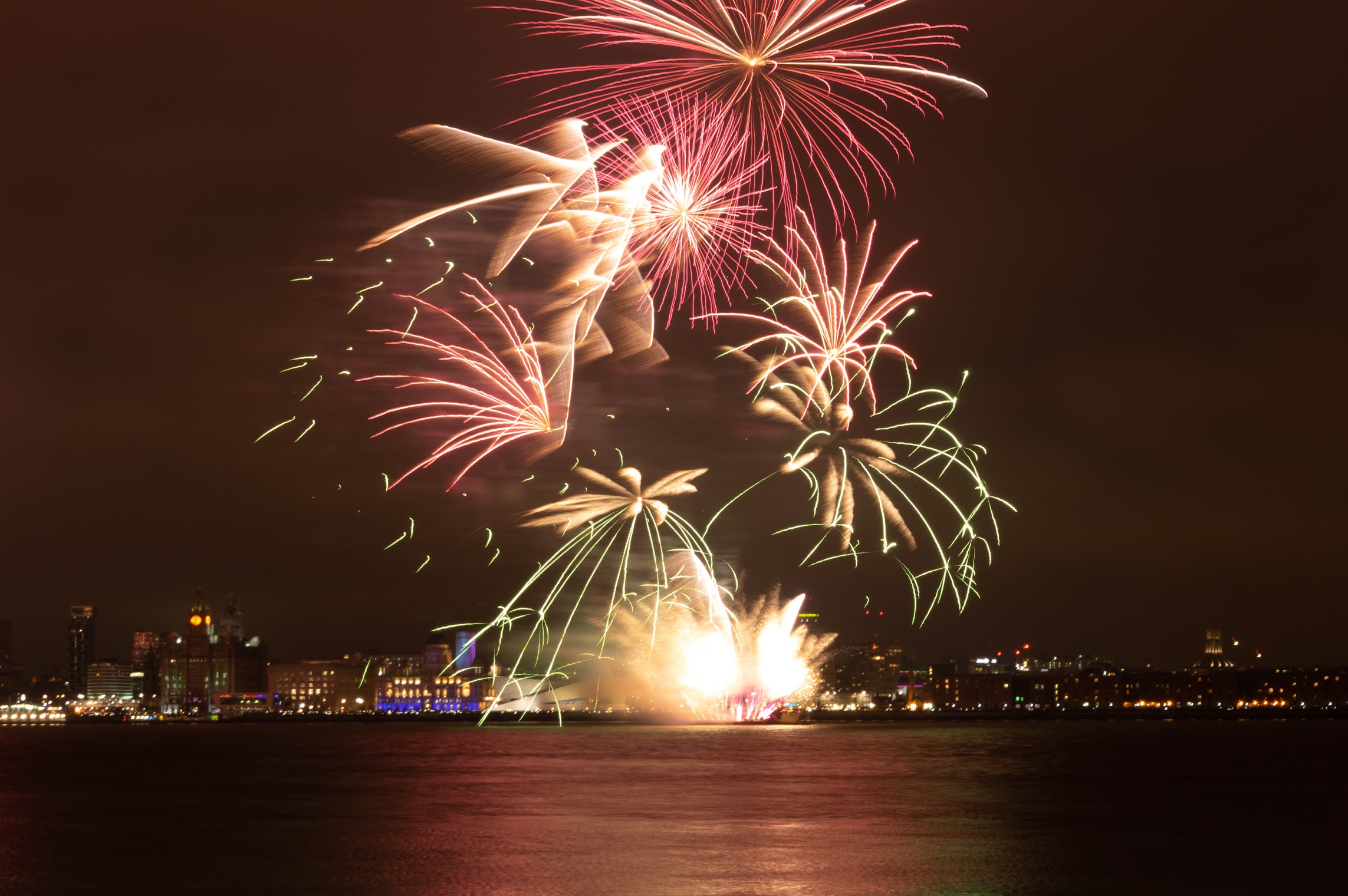 The Seeds of Change commission will be produced by Absolutely Cultured, the company built on the foundations of Hull UK City of Culture 2017 in partnership with Wirral Council and Waltham Forest London Borough of Culture 2019.

Each borough will create its own themed programme of cultural and creative events, activities and opportunities but all will include five key elements:

More details on the logo competition and how to enter are available at the website here.