Steve Rotheram launches new project, Generations for Change to tackle racial inequality - The Guide Liverpool
Contact Us Advertise with The Guide Our Video Services Follow us:

Under the scheme, delivered in partnership with Curious Minds, a charity using creativity and culture to improve the lives of children and young people, six young people from Black, Asian and ethnic minority backgrounds will carry out creative research, each in one of the Liverpool City Region’s six districts.

Hosted by a cultural organisation that will provide them with practical support, each young person will carry out independent research, gathering the voices and perspectives of young people within the area they are working in.

They will be particularly trying to understand young people’s lived experiences of discrimination and racism in the workplace, in accessing skills training and business support, as well as in the cultural sphere.  Their findings will help the Combined Authority to develop creative solutions.

“Our diversity is one of our great strengths and, if we’re going to build a city region with no one left behind, then we have to work in partnership with all of our communities to harness that vibrancy. 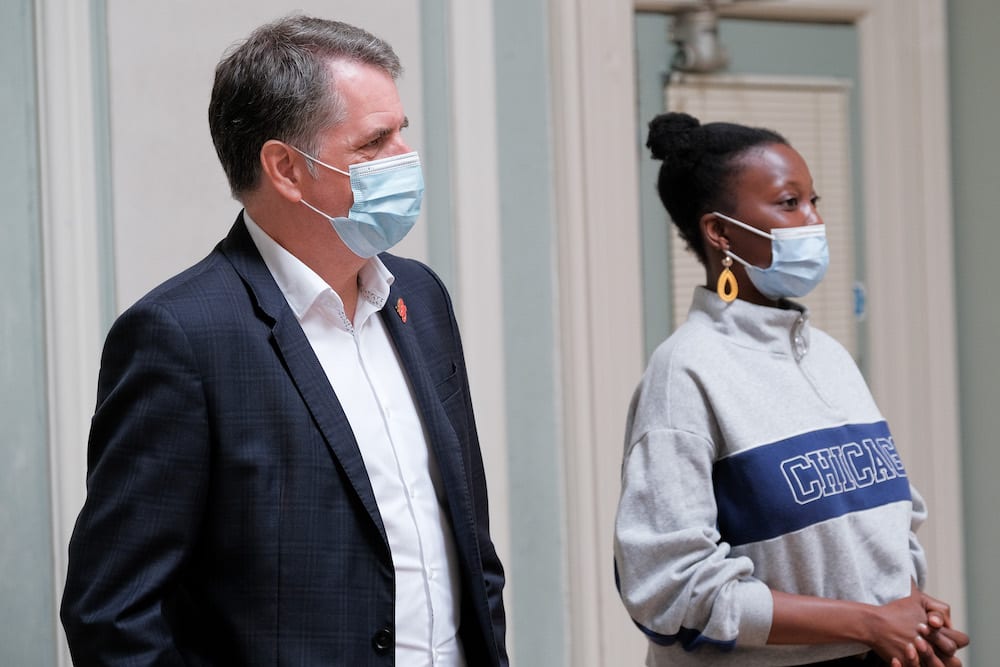 “Over the past year, we have begun to take meaningful action to address some of the deep-seated and structural inequalities that exist in society. And I have made sure that we lead by example, investing in projects that help deliver real, lasting change and improving the way that the organisation I lead does things.

“But to deliver the sort of radical change we want to see, we have to listen to those who are most affected by it. Through Generations for Change, we are going out and speaking to young people from Black, Asian and ethnic minority backgrounds to understand their experiences and hear their priorities.”

Metro Mayor Steve Rotheram has made it a priority to address racial inequalities in the aftermath of the global call for action that followed the murder of George Floyd last May.

The Combined Authority has set out a declaration of intent setting out how it will address structural inequalities by encouraging and supporting organisations to prioritise race equality and address under-representation in the workforce.

Blackfest, Capoeira for All, Liverpool Arabic Arts Festival, Liverpool World Centre, MakeCIC and Writing on the Wall will each host one young person.

The results of their work will be showcased at an event later this year. 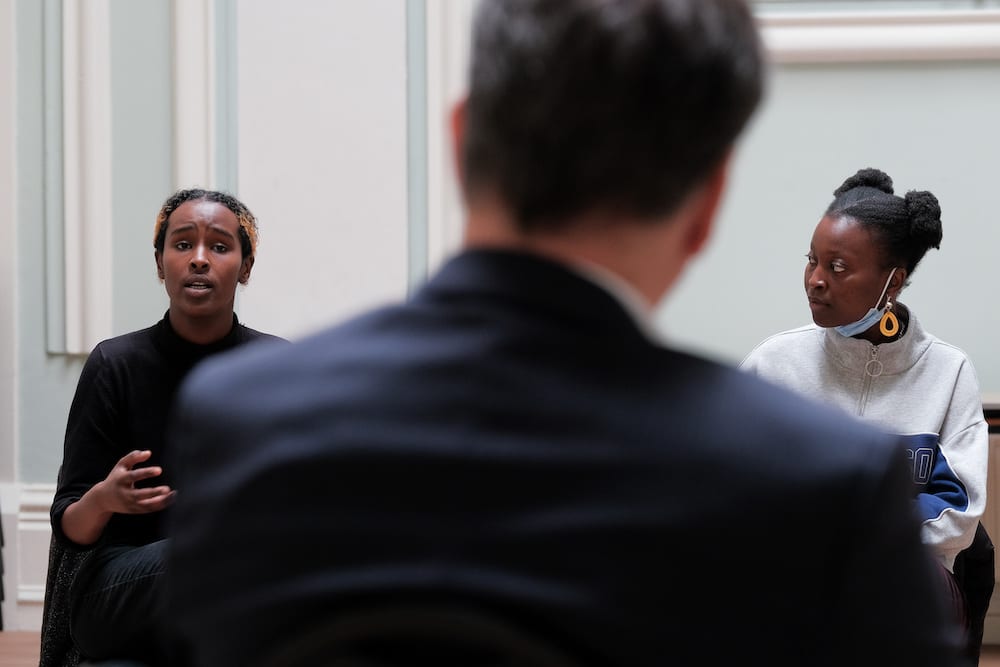 “There are so many negative disproportionate quality of life outcomes experienced by our Black, Asian and ethnic minority young people, it is really important that we ensure their voices are heard in shaping the solutions to address these inequalities. I very much welcome this project as a move in the right direction.”

“A combined investment of £100,000 will enable us to learn from the experiences of Black, Asian and ethnically diverse young people working in the cultural sector. Their research will help us understand how we can change regional policy and practice to challenge systemic racism, making the cultural and creative industries more accessible and inclusive.”