Steve Rotheram talks local lockdowns, recovery and Liverpool City Region's plan to bounce back - The Guide Liverpool
Contact Us Advertise with The Guide Our Video Services Follow us:

We spoke to Metro Mayor Steve Rotheram about what has given him inspiration during the pandemic, local lockdowns and what he thinks will drive Liverpool City Region forward over the coming months.

Overall Steve Rotheram believes the city region has tackled the coronavirus outbreak well: “We have dealt with it as best as we possibly could in the circumstances,” he said, “and possibly as well as anywhere else in the country.

“We have had particular difficulties about some of the sectors that we disproportionately rely on. Our visitor economy, for instance, is huge in the region and that has been impacted the longest with coronavirus and therefore lots of our indigenous businesses are struggling and that’s had a knock-on effect of which I don’t think we’re going to see the effects for some time yet.

“So we are doing okay but we would really look to where recovery starts to take place. When it does, we have a plan to hit the ground running.”

Much had been ‘stymied’ by the pandemic, he added, not just the visitor economy but other growth sectors like innovation. But those, he was sure, could be kick-started soon: “We will start to see improvement and things pick up and we want to get back to where we were with exponential growth.”

Steve said people’s reaction to COVID and how they had approached it had best been seen in the response to the crowdfunder he started, LCR Cares, which aimed to raise £1 million to support community and voluntary organisations on the frontline of helping the city region’s communities cope with the impact of coronavirus. 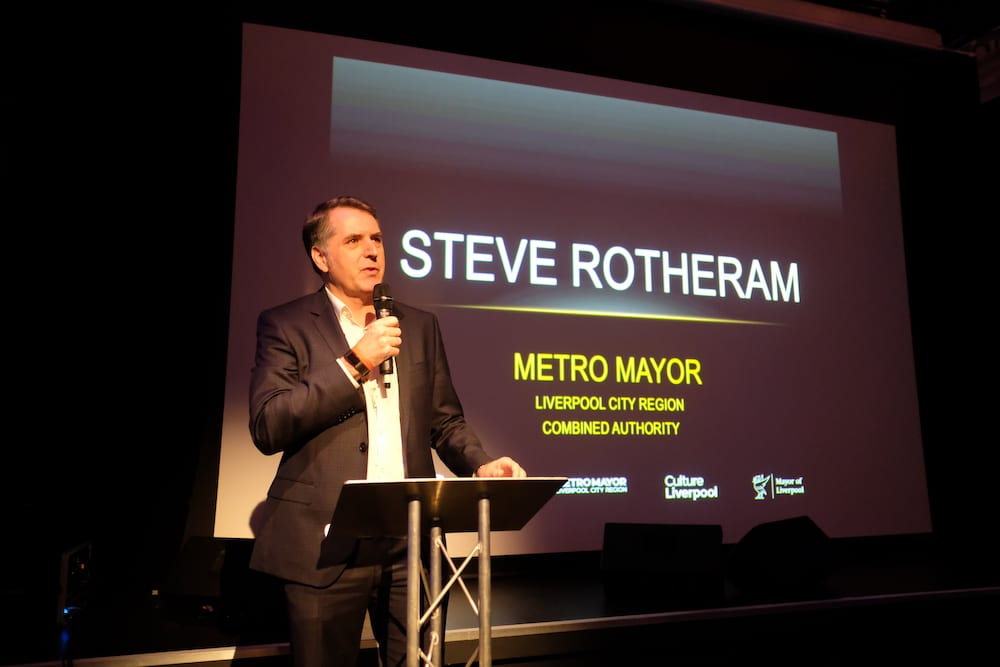 “The response to that, and not just the fundraising aspect of it but the organisations who go above and beyond what is expected of them, says everything,” he said. “The thing about us as a city and a city region is the way we respond to adversity. We are really resilient, and when something happens I believe we pull together unlike many other areas.

“There seems to be this civic response where everybody wants to do the right thing and pull in the same direction. That’s been hugely impressive.

“With LCR Cares, we have seen hundreds of community groups help and who have gone out and helped individuals, collectively tens if not hundreds of thousands of people in their community – that’s what we do well.

“We have distributed £1.5 million and we are getting help out within four days, we are literally seeing it come in one end of the building and out the other. It’s a remarkable turnaround and it means we don’t sit on huge chunks of money which is unforgiveable.

“Without assistance, some of those people would have been left behind, totally isolated and that’s a scary thought.” 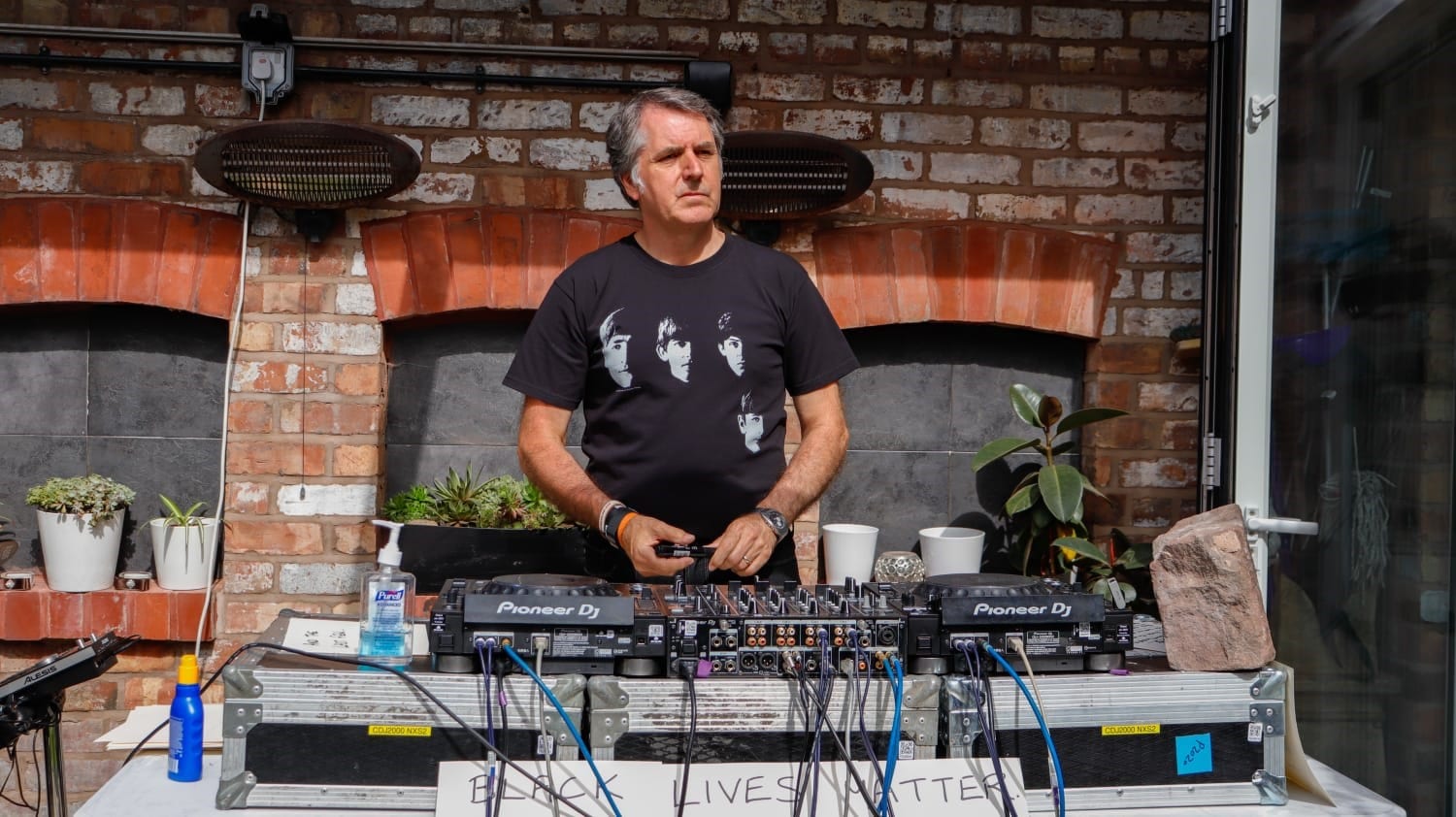 Steve stressed he was hopeful for the future: “We will be stronger and more resilient when we do come out the other end but it’s the detriment in between to individual people.

“People have lost their lives, businesses will be lost which is heart-breaking, there will be people who will be made unemployed and that’s horrible – having been there myself, it’s a devastating time when you don’t know where the next loaf of bread is coming from.

?Let’s face it, our city is pretty impressive. This year we’re joining @VisitLiverpool to rediscover the incredible things that make Liverpool what it is, proving summer isn’t cancelled, it’s just different. ? Who’s in?#LoveYourLiverpool ?

“So there’s going to be all of those individual stories.

“What we have to do is to gear up strategically so we can:

“One: Try to ensure as many businesses survive as is possible, and we are doing that.

“Two: Have a recovery plan, which we have got and have submitted to Government, £1.4 bn worth of projects that will keep us going. (That includes investments rather than handouts, and ‘building back better’ with a focus on the five Es: Employment, the Environment, the Eco-system around businesses, the Economy and Essential workers) and,

“Three: Get to the growth phase which is where we were at the beginning of this year.” 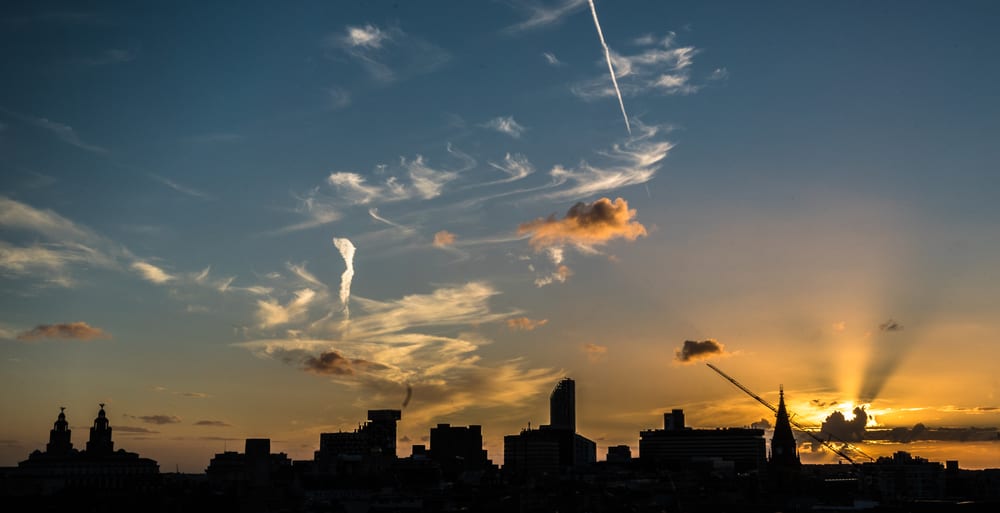 He said: “We were doing rather well with all the indicators pointing in the right direction and once we get over the medical emergency which is COVID we need to concentrate on the economic side of things and that’s what we are gearing up to do.

“We can come back from this. We will come out the other end and survive, 100%, of that there’s no doubt.”

He also says getting back to basics could help Liverpool City Region avoid local lockdown.

“It’s the common-sense approach,” he warned. “It’s about wearing face coverings, social distancing and sanitising, getting back to simple messages.

“Mixed messages have caused ambiguity and anything that’s ambiguous causes confusion and people to misinterpret the messages, either accidentally or deliberately.

“Make it simple so people can understand, otherwise people are unaware of what they should be doing – or they will ignore it.”

And he said he hoped residents in the six areas of LCR would learn lessons from Greater Manchester, Blackburn, Leicester and Lancashire, who had all seen a recent return to greater restrictions after increases in COVID numbers.

For more information about LCR Cares visit the website here.