Stormzy named as first Glastonbury headliner - The Guide Liverpool
Contact Us Advertise with The Guide Our Video Services Follow us: 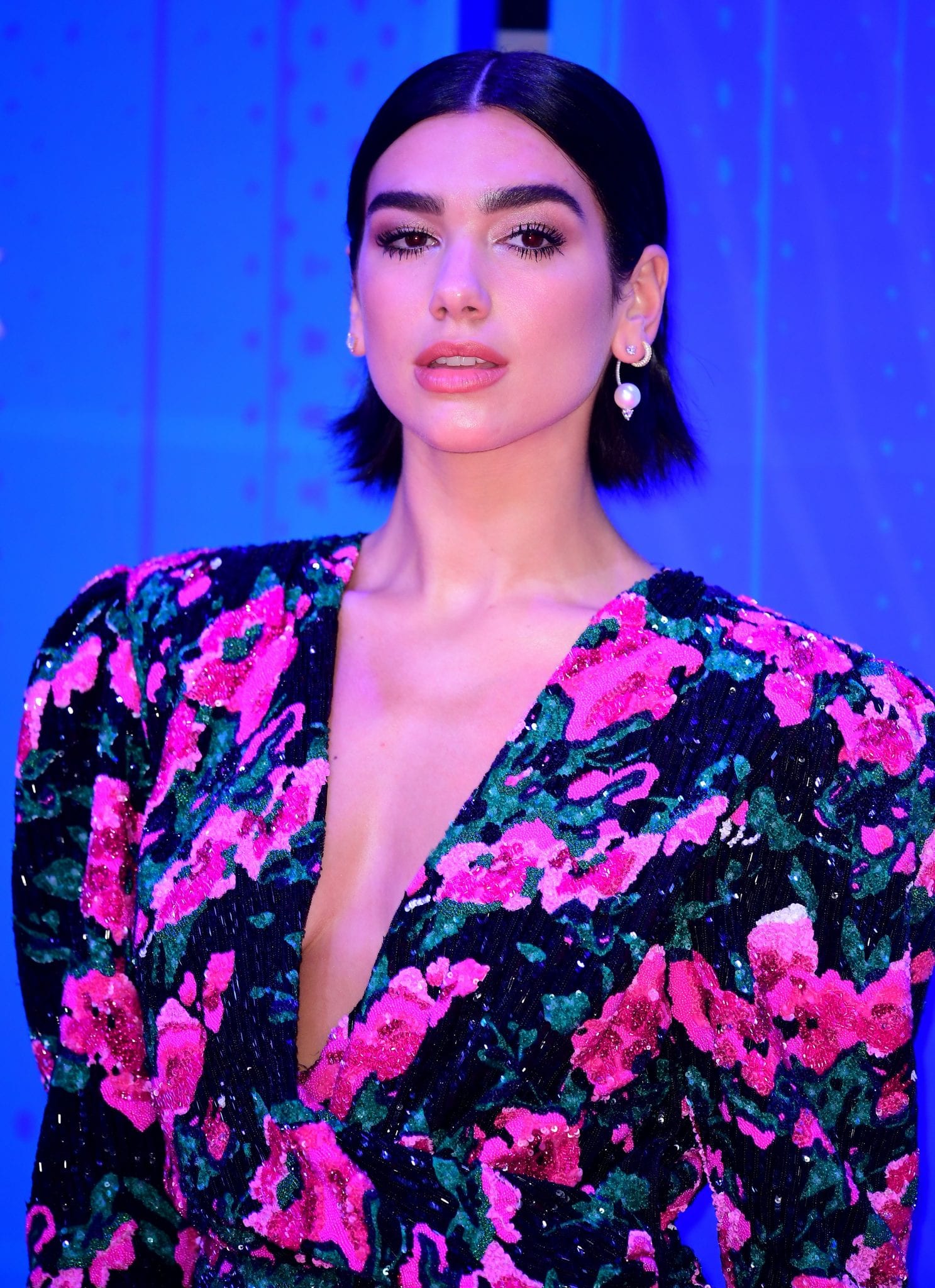 He had one mammoth year last year and has been riding the wave ever since, and now Stormzy has been revealed as a headliner for next year’s Glastonbury festival, according to reports.

It has been claimed the London musician will take to the Pyramid Stage next summer after his name appeared on a poster in an Oxfam shop.

A poster placed in a Streatham outlet of Oxfam, which has close ties to Glastonbury, reads: “Stormzy Friday! First Glastonbury headliner revealed.”

So far, this poster has been spotted in Glastonbury and Streatham Oxfam shops. Anyone found any others? pic.twitter.com/xW7Fv4AUaW

Oxfam has partnered the festival for around 25 years, having been chosen by Glastonbury founder Michael Eavis.

The charity has been contacted to confirm the rumoured headliner.

A spokeswoman did not deny the reports but advised Glastonbury festival organisers should be contacted.

Stormzy’s booking agent, Primary Talent International, would not confirm or deny the rumours and redirected enquiries.

Representatives of Stormzy have been contacted for clarification on the reports, along with Glastonbury festival organisers.