Strawberry Field joins Liverpool's search for the next international 'Song for Kindness' - The Guide Liverpool
Contact Us Advertise with The Guide Our Video Services Follow us:

When one thinks of Strawberry Field, John Lennon or The Beatles, it is music that comes to mind.

For many that is what they also first associate with The Salvation Army.

The team at Strawberry Field are therefore delighted to join a unique collaboration in the search for the next international ‘Song for Kindness’, alongside global charity tuff.earth, Liverpool City Council, The Cavern Club and Liverpool Institute for Performing Arts (LIPA). 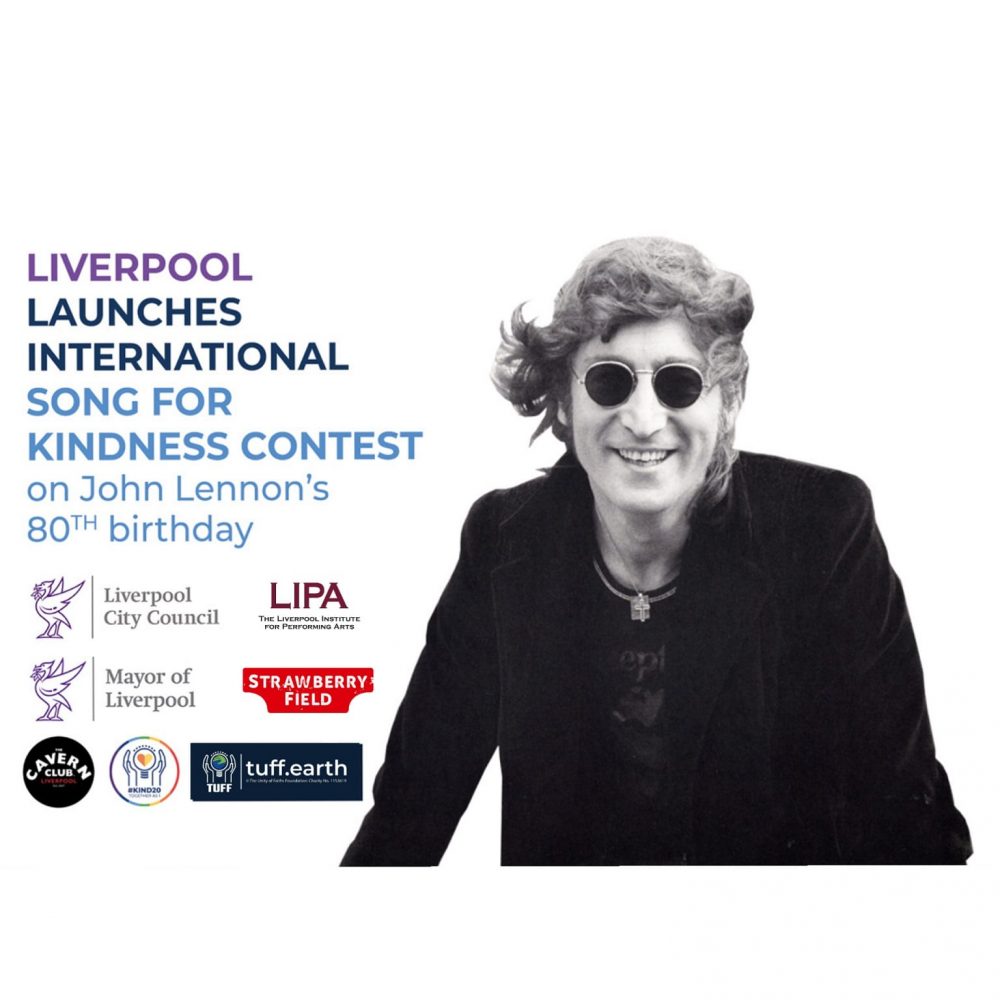 Lennon fans will know that one of the first things that attracted the young John to the gardens at Strawberry Field was the opportunity to listen to a Salvation Army band playing at the home’s annual summer fete. Years later, John went on to write ‘Strawberry Fields Forever’, having been so inspired by the place he called ‘paradise’.

Music has always been an important part of the life and work of The Salvation Army and its many centres and churches around the world. In the 1960’s, John Lennon and the rest of the Beatles would leave studios at Abbey Road just the night before a group of Salvation Army musicians, The Joystrings, would arrive to record a session of their own.

The trailblazing Sixties chart pop group were the first to take the good news of the Christian message into the charts and gave all its royalties to help people in need. Notably, their song ‘It’s An Open Secret’ reached Number 34 in the charts in March 1964 at the same time as The Beatles themselves were at number 7 with ‘Can’t Buy Me Love’. 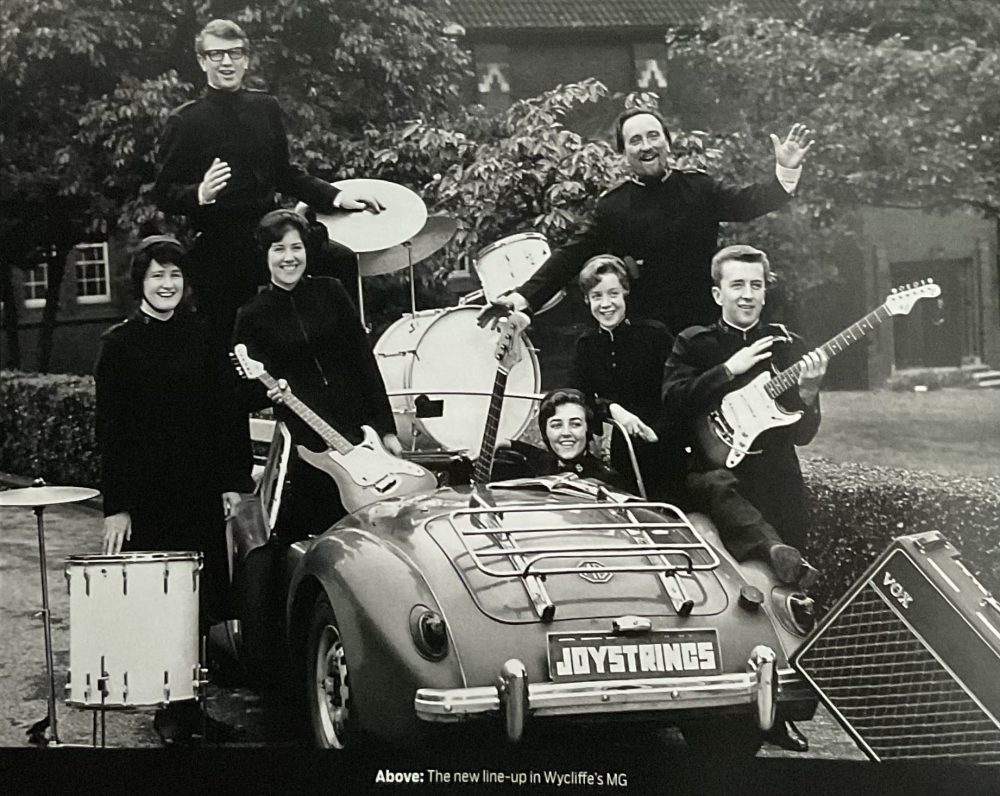 Lt Colonel Peter Dalziel, one of the original members of the Joystrings, recalls the occasion of quite literally following in the footsteps of the Fab Four:

“The Beatles had left the Abbey Road studios the previous night and when we went into the same studio the following morning, we spent some time tidying things up!  Although the Joystrings only existed for 5 years their influence is still being felt 57 years later. In fact Joy Webb’s song ‘Starry Night’ which the Joystrings took into the charts in 1964 remains a firm favourite with churches and schools around the world and even, latterly, Derek Johnson’s Disney vocal choir.  It’s a great idea to launch a song competition and we look forward to seeing the results.” 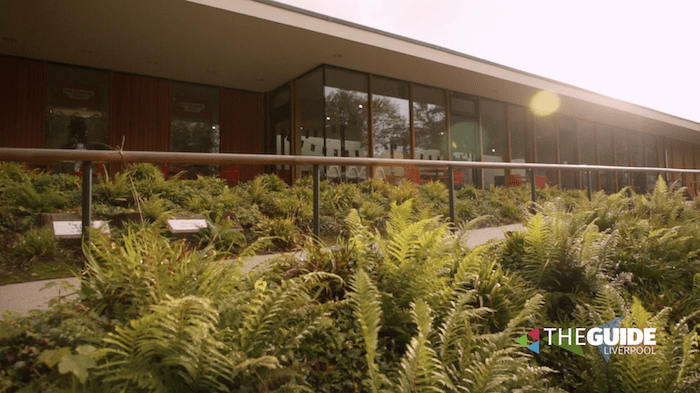 “A lot has changed since those days but music-making and, we hope, kindness are still at the heart of what we do and who we are as a Salvation Army. I would therefore encourage, no stronger than that, challenge all the gifted and inspirational singer songwriters across the world to have a go. Enter the Liverpool Song for Kindness competition. Write a song birthed out of the heartache and hope you have experienced during this time of Covid-19, with words and music that will inspire and cause others to renew their faith in human kindness and the promise of better things to come.”

The Liverpool Song for Kindness (LSK) song contest was launched in memory of John Lennon, in what would’ve been his 80th year. In response to the dark times the world has been facing, the aim of the song contest is to raise spirits – whilst offering musicians an exciting opportunity to gain international exposure and a fantastic prize for the winner. Following the example of John Lennon’s Imagine, the song contest is searching for a song of hope and optimism.

The closing date for entries is July 31st 2021 – the 50 year anniversary of the recording of John Lennon’s Imagine – and the Top 50 entrants, as selected by the competition judges, will be announced on August 14th 2021.