Strictly Come Dancing: What you need to know ahead of this weekend - The Guide Liverpool
Contact Us Advertise with The Guide Our Video Services Follow us:

Strictly Come Dancing: What you need to know ahead of this weekend 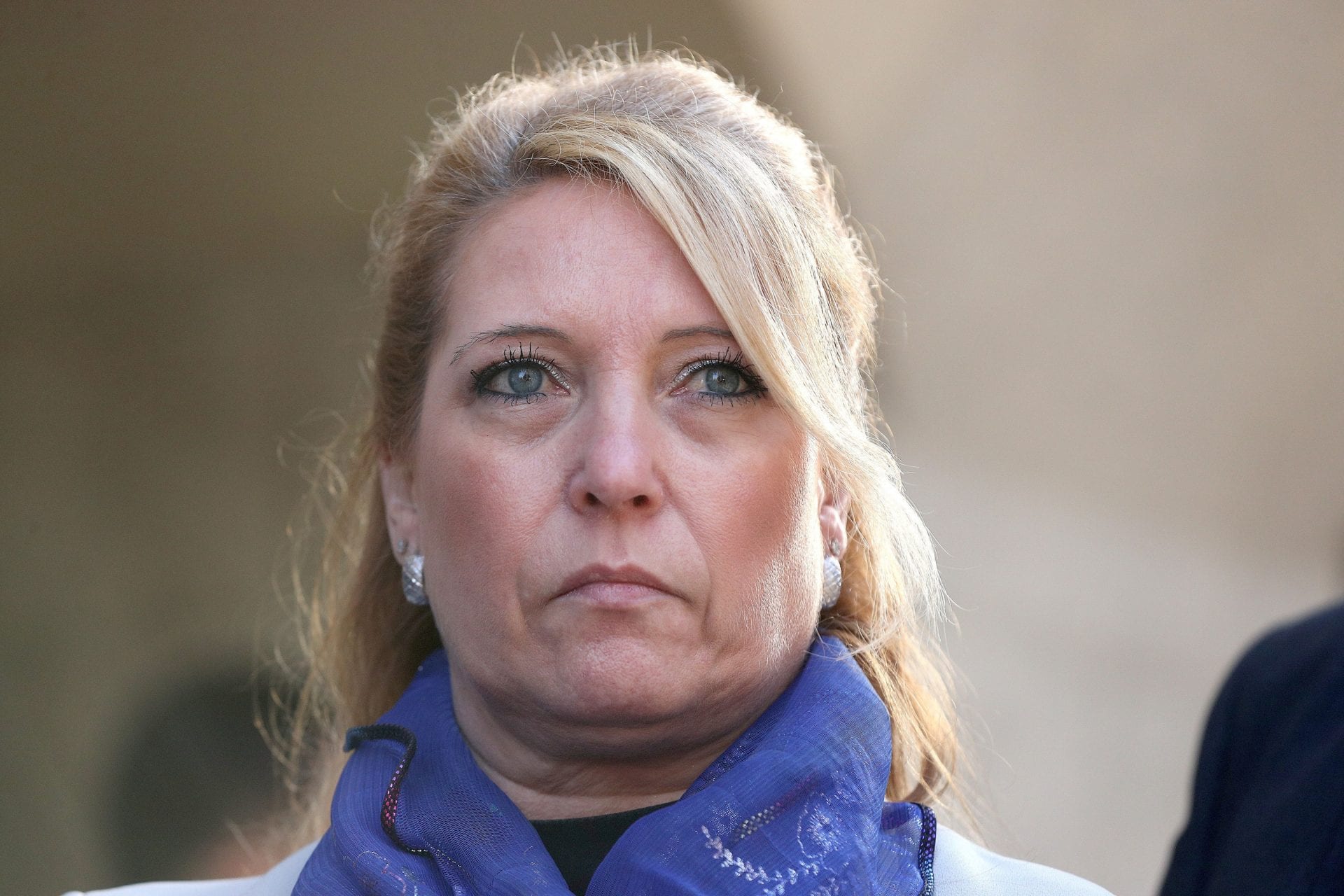 Home › Culture › Celebrity › Strictly Come Dancing: What you need to know ahead of this weekend

Strictly Come Dancing returns to screens this Saturday, as the remaining 12 celebrities and their partners do their best on the dancefloor to stay in the competition.

But who is most likely to leave the show on Sunday, which contestant is leading the pack in terms of overall points and what have the big headlines been around Strictly over the past week?

Here is what you need to know about Strictly this weekend:

What will the contestants dance to on Saturday?

Week five will see the couples take on an array of pop standards, as well as some contemporary choices.

Pussycat Dolls star Ashley Roberts and her partner Pasha Kovalev will dance the rumba to Something About The Way You Look Tonight by Elton John, Dr Ranj Singh and Janette Manrara will take on the American smooth to the Beach Boys’ Wouldn’t It Be Nice and former cricketer Graeme Swann and Oti Mabuse will tango to Roxanne by The Police.

Other highlights will include BBC documentary maker Stacey Dooley and Kevin Clifton’s samba to Tequila by The Champs as well as actor Charles Venn and Karen Clifton’s couple’s choice pick of James Brown’s’ Get Up Offa That Thing. 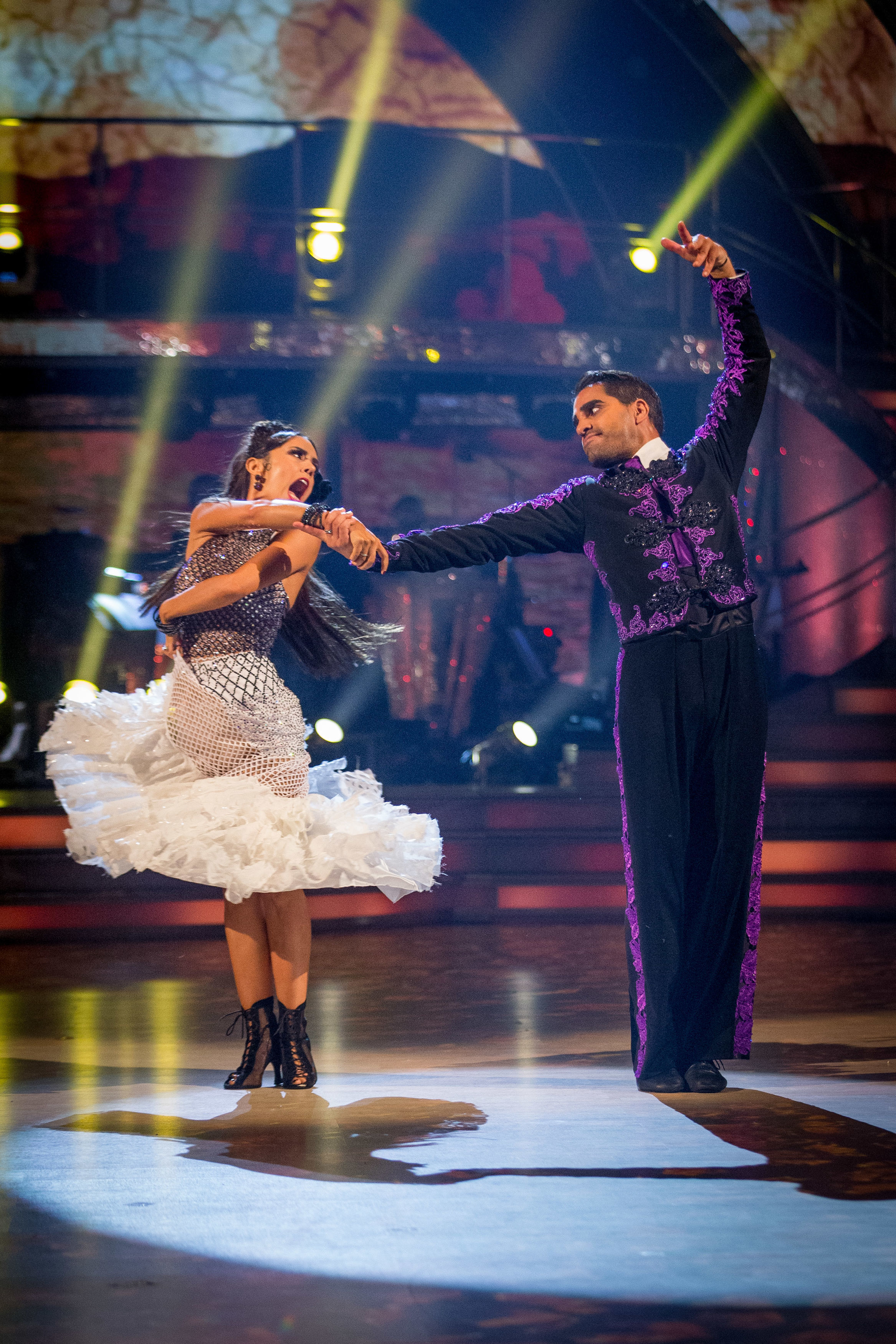 Who is on the judging panel?

Regular judges Shirley Ballas, Craig Revel Horwood and Dame Darcey Bussell will be joined this weekend by Fresh Prince Of Bel-Air star Alfonso Ribeiro, as Bruno Tonioli will miss Strictly for one week due to his busy schedule.

Ribeiro, best known for playing Carlton Banks in the hit 1990s sitcom alongside Will Smith, won the US version of Strictly, Dancing With The Stars in 2014, and he has appeared as a guest judge on the show.

Who is most likely to top the leaderboard?

Last week saw Dooley and Kevin top the leaderboard with 33 points after a well-received foxtrot.

Roberts and Kovalev followed with 32 while Vick Hope and Graziano Di Prima, and Steps’ Faye Tozer and partner Giovanni Pernice were joint third with 29 points each.

Despite Dooley’s performance last Saturday, it may be Roberts who tops the leaderboard next, when taking into account her overall series score.

She leads in total points over the last four weeks with 128, while Tozer follows close behind with 124.

Dooley’s total score over the last four weeks places her in fifth place with 109. 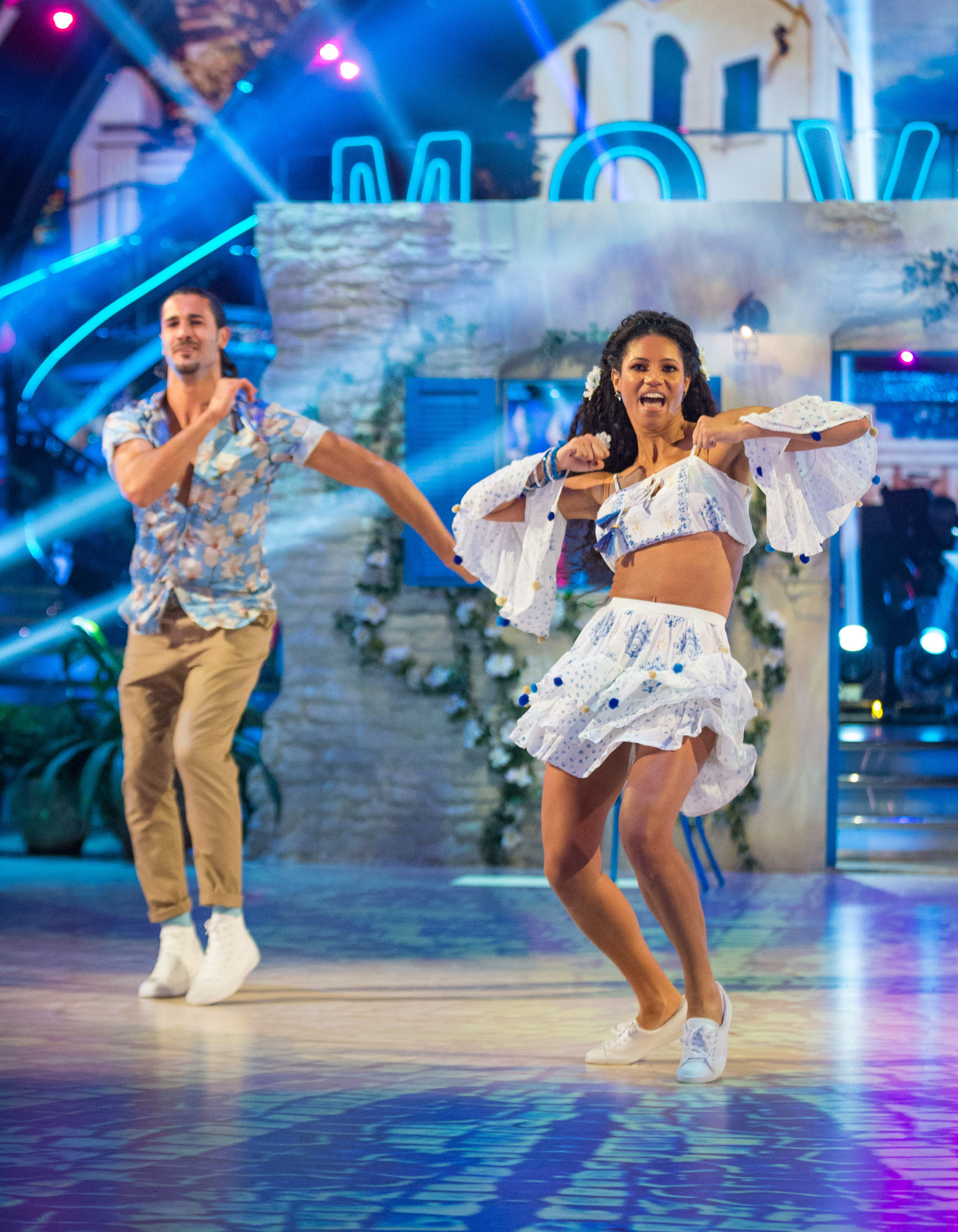 Who is most likely to leave this weekend?

Katie Piper and her partner Gorka Marquez exited the show after going head-to-head in the dance-off with Venn and Karen.

This week both Steadman and BBC newsreader Kate Silverton could also be at risk of leaving the show after failing to dazzle the judges last week.

The judges handed her a total of just 20 points out of a possible 40, while Steadman fared little better, winning a total of 25.

Last week, Walsh and Jones were the focus of attention after being pictured kissing despite both already being in relationships – Walsh with now ex-partner, actress Rebecca Humphries, and Jones with fellow Strictly professional Neil Jones.

They both apologised for their actions.

The pair faced the music on the dancefloor in Saturday’s episode, and despite speculation from fans that they may be booted off the show, they won approval from viewers to return this weekend.

This week, attention has turned to professional dancer Dianne Buswell, who has split from her partner, Emmerdale actor Anthony Quinlan.

Buswell, who is partnered with Sugg, had been dating Quinlan for around 10 months, but according to The Sun, the split was prompted by concerns over Buswell’s working relationship with the YouTube star.

What are the bookmakers saying?

Dr Ranj is most likely to be booted off the competition this week, according to Ladbrokes, which is currently offering odds of 5/2 for the This Morning star’s exit.

The bookmaker is offering odds of 5/1 apiece for Venn, Walsh and Silverton to leave, while Dooley leads with odds of 5/2 to win the competition.

Coral is also offering odds of 5/2 for Dooley to lift the Strictly gong at the end of the series.

It is also suggested that Sugg will be the most successful male contestant, closely followed by John-Jules.

Who has already left the competition?

Fashion guru Susannah Constantine was the first to leave the series, after she and partner Anton Du Beke came at the bottom of the leaderboard for the first two weeks.

Next to waltz away from the dancefloor was Blue star Lee Ryan and his partner Nadiya Bychkova, followed by Piper.

Strictly Come Dancing continues on Saturday on BBC One at 6.45pm with the results show on Sunday at 7.45pm.