Student Guide: 7 Places To Watch The Footy in Liverpool - The Guide Liverpool
Contact Us Advertise with The Guide Our Video Services Follow us:

Student Guide: 7 Places To Watch The Footy in Liverpool 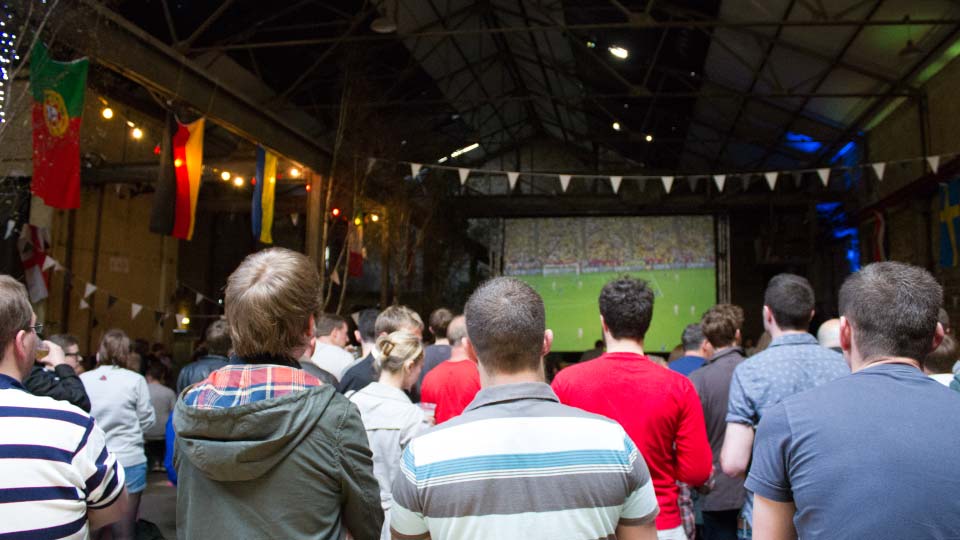 Home › Going Out › Student Guide: 7 Places To Watch The Footy in Liverpool

First week of freshers comes to a close and you’re wondering where to watch the weekend’s football action out with your new mates. But wait, where can you go? Which pubs are red? Which are blue? Where will you be welcomed as a local, and where will the locals all turn and stare you out the door? Fear not, for I have your answer!

Let’s assume that you live near uni, in the city centre, and fancy staying out of the way of local rivalries. Well, you’ll soon learn that that can be hard to do, however the city centres main watering holes tend not to boast a colour, unlike some of the smaller, ‘Arl Fella’s’ pubs (you’ll know what that means soon enough). 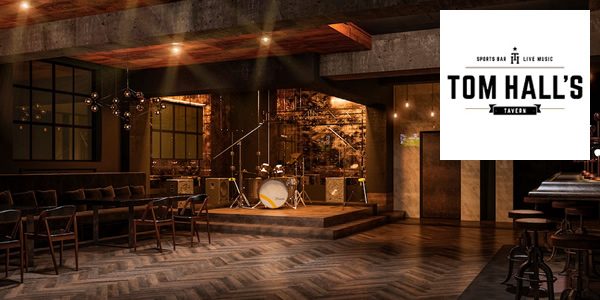 Tom Hall’s Tavern has been brought back to life and reinvented for the 21st century, blending the two foundation stones of modern-day Liverpool – music and sport.

Exceptional live music coupled with all Liverpool and Everton games screened throughout the football season, give Tom Hall’s Tavern a rousing reputation for being a top destination of choice along Liverpool’s iconic waterfront.

Taking in the breathtaking views of the Three Graces and peeking across to the River Mersey, Tom Hall’s Tavern is ready to be taken into the hearts of Liverpudlians once again. 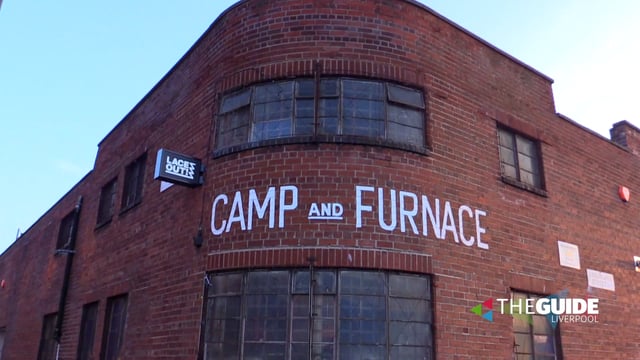 I was late to the party when it came to watching the game here, but now I think that this might be one of the best places, especially when there is a big game on. Camp and Furnace is the Baltic Triangle’s premier venue; a huge factory floor is filled with canteen style benches and table, whilst the game is projected on to a huge screen. Drinks aren’t cheap, but the atmosphere is fantastic on match day, especially derby day. Fans of all colour and creed gather here, so don’t be surprised if tensions and chants become high and loud! 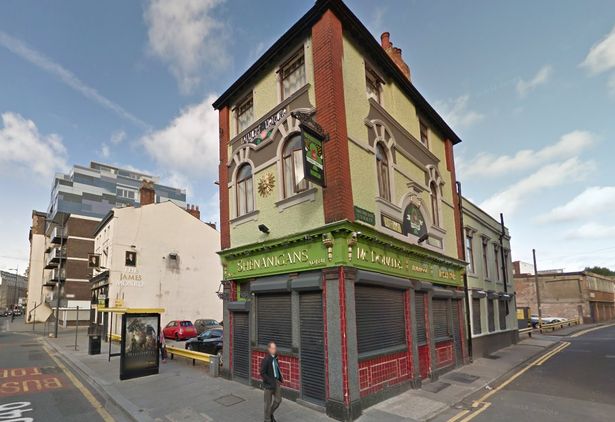 On the complete opposite end of the spectrum we have this small little Irish Pub based near the John Moor Library. Your new student digs are probably bigger than this place, but it gets full to brim with local Irish folks and has a great atmosphere during big games. If it’s close to where you’re living I would recommend frequenting it every so often, plus the beer is cheap and flows freely…I mean come one, it is an Irish pub after all.

Bierkeller is another big one. Screens and projectors all over the shop, plenty of locals and visitors and, more games than you can shake a stick at. If you’re up for having a game of pool, or trying to out punch your friends on whatever that punch bag game is (I’m not that kind of guy), then this is the place for you. It gets as busy as it does boozey so you might want to get down early to get your spot.

The Hope and Anchor AND The Font 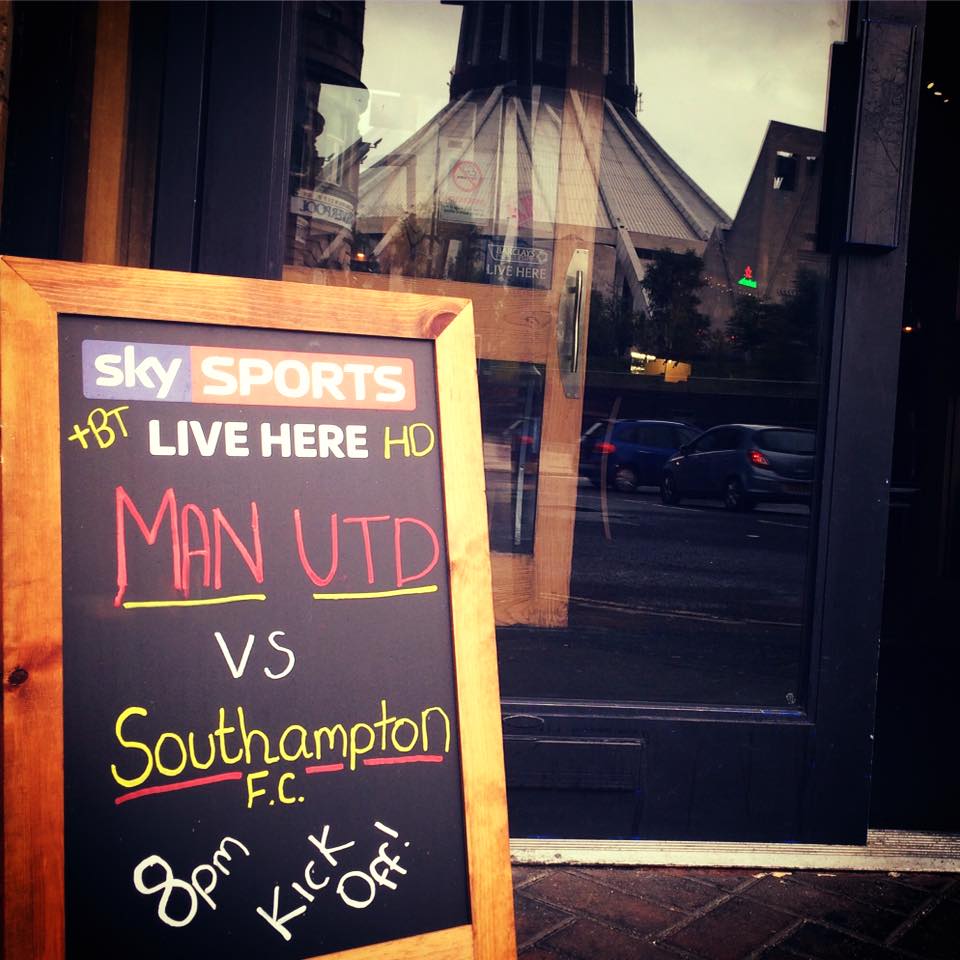 These two are frequent place of visit for myself. I have grouped them together as I find them to be very similar in terms of what you go there for and what you get. And, what you get is an array of screens, cheap drinks and cheap food, perfect for that hangover cure breakfast and ‘a hair of the dog’, or coffee, whatever floats your boat. Many a time I have found myself in one of these places for the early kick off, and generally when one is too busy we just nip round to the other. 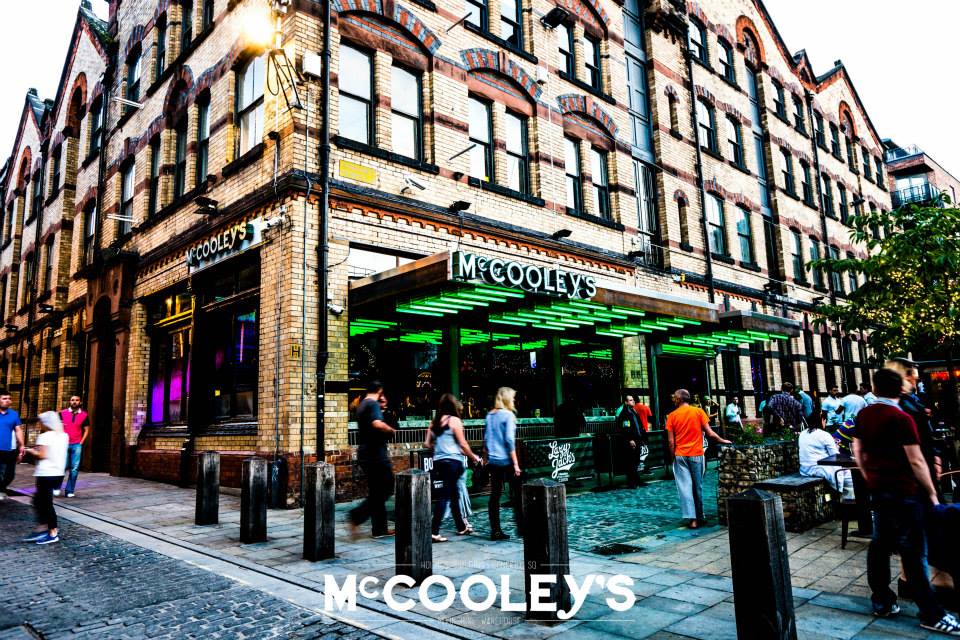 The second Irish bar on the list, McCooley’s is a new addition to concert square. If it’s a hot day and you fancy being smack bang in the city centre for the game with the ambition of staying out, then McCooley’s is for you. Although also Irish, you’re in for a much different experience than at Shenanigans. Here you may spill out in to the outside concert square and end up hugging a stranger when there is a goal.