Sunday's Steelyard headliner for Creamfields has been unveiled - The Guide Liverpool
Contact Us Advertise with The Guide Our Video Services Follow us:

Sunday’s Steelyard headliner for Creamfields has been unveiled 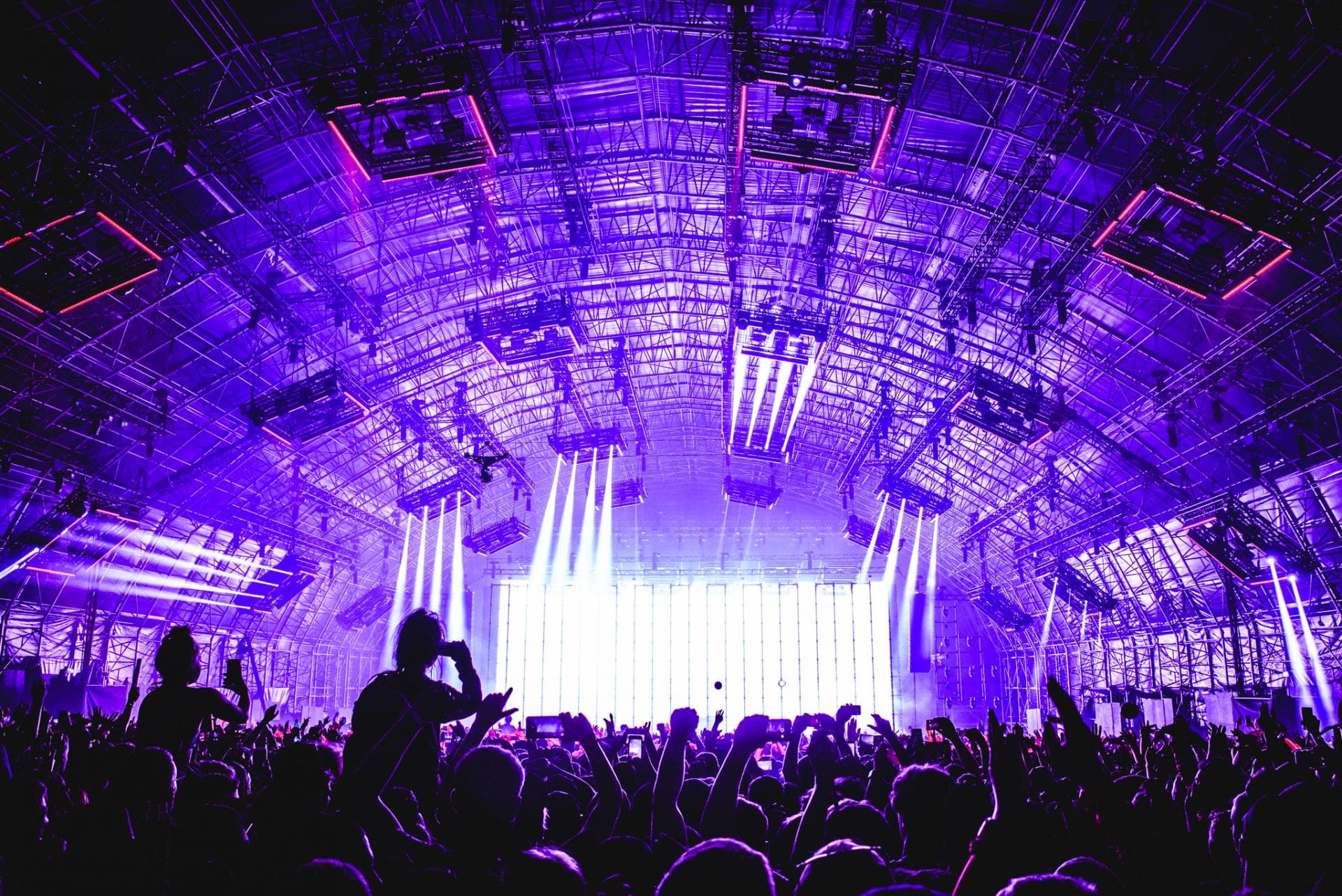 Home › Culture › Sunday’s Steelyard headliner for Creamfields has been unveiled

The announcements for Creamfields have been ramping up in recent months and the excitement continues as they reveal  Sunday’s Steel Yard headliner in the form of Adam Beyer X Cirez D for a debut Festival Exclusive.

Both techno titans in their own right, they have played independently at the festival many times over the years, and following a run of sell out shows in the US, this will the first time the duo have performed together in the UK and they’ve chosen Creamfields for their debut. 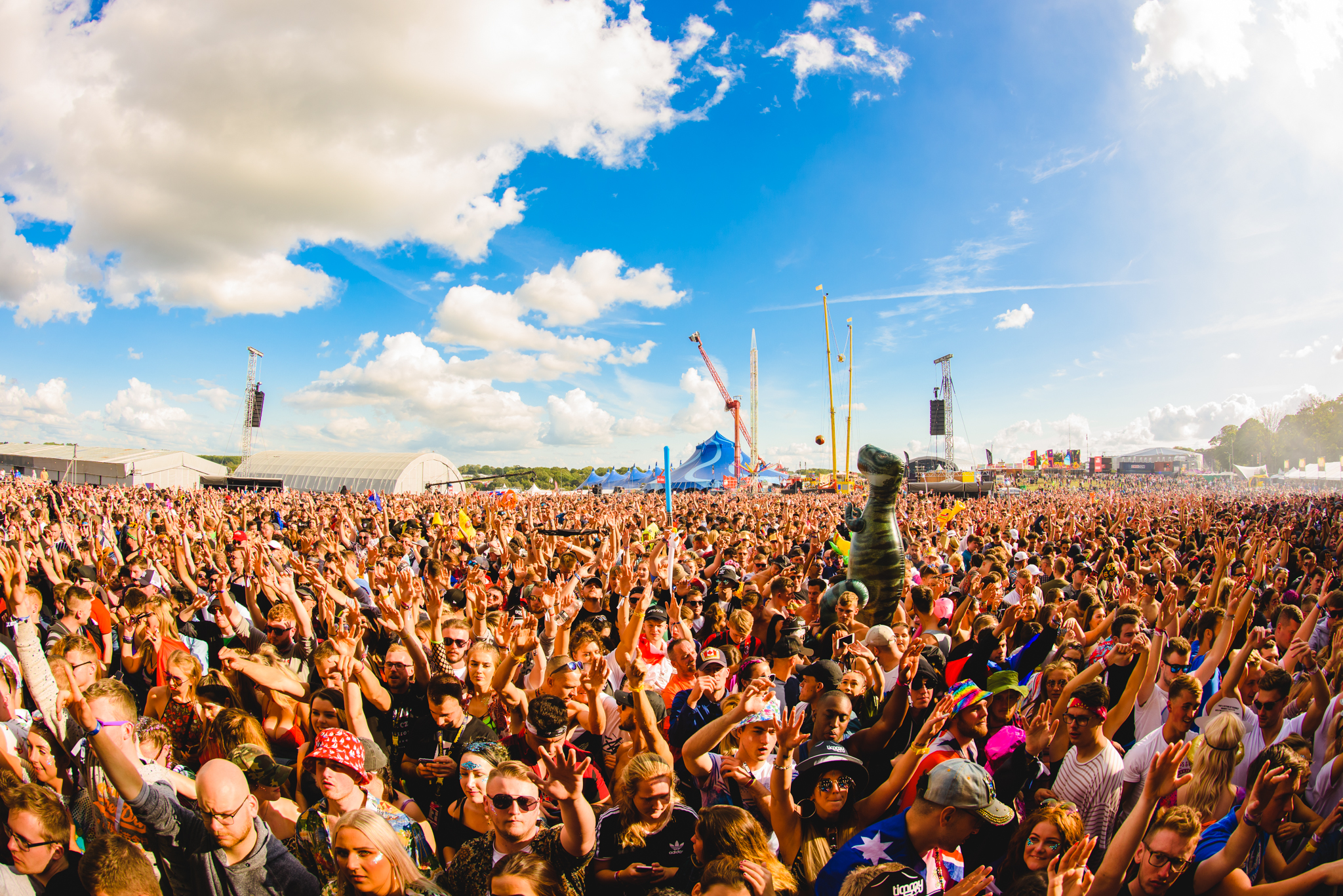 This tour de force performance will see two of the techno scene’s finest ambassadors join together for an unmissable show that combines solid techno and mind-blowing production created exclusively by Cirez D aka Eric Prydz’ production team for an audio, visual assault on the senses.

Adam Beyer X Cirez D are the latest addition to the line-up which so far includes deadmau5 and Swedish House Mafia and with more additions expected to be announced over the coming weeks, Creamfields 2019 is set to be THE festival of the summer.