Swedish House Mafia to headline Creamfields 2019 - The Guide Liverpool
Contact Us Advertise with The Guide Our Video Services Follow us: 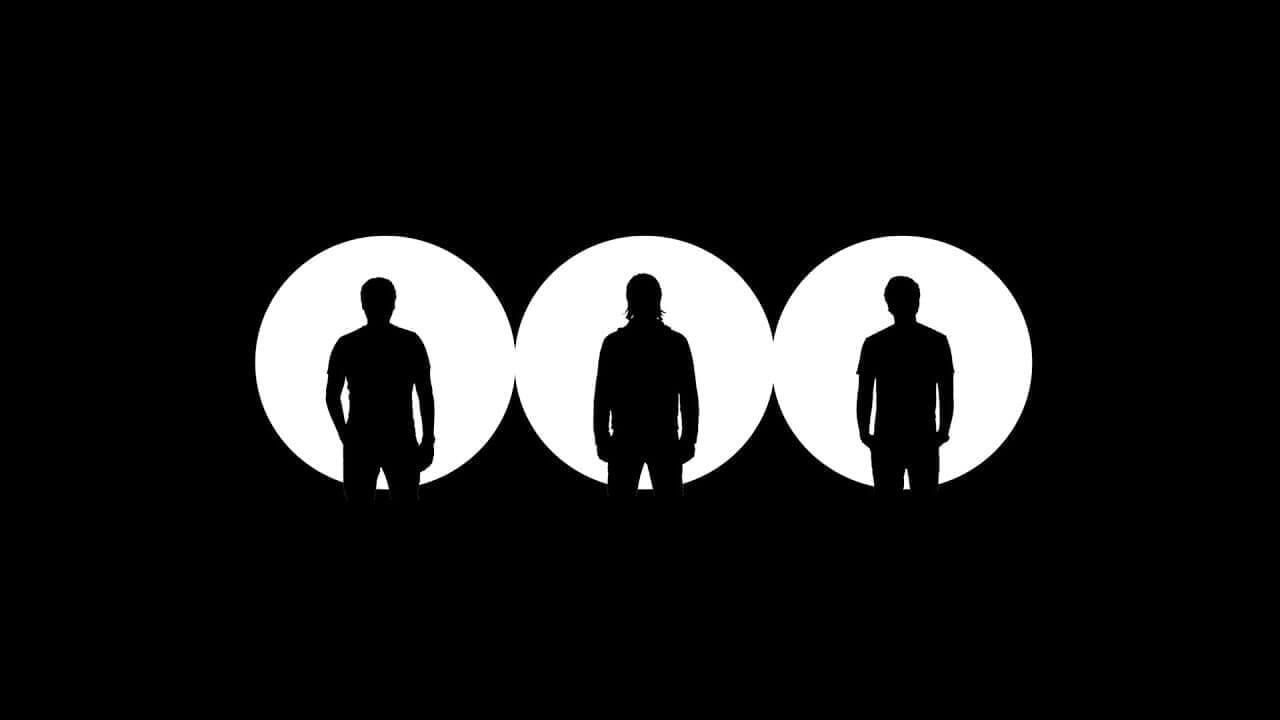 The biggest dance trio of all time are reforming and playing a one off special UK show in 2019, and it’s right on our doorstep!

After months of speculation it’s finally been confirmed that electronic supergroup, Swedish House Mafia will be returning to the UK in 2019 to perform an exclusive one-off show, back to their spiritual home Creamfields to close out the legendary 4 day festival on Sunday 25th August Bank Holiday weekend.

Following a global teaser campaign which has seen cryptic billboards, posters and screen ads pop up in cities across the UK, the rumours across the dance music community have been swirling, and after announcing their reunion last month which resulted in 3 sell out stadium shows in their hometown of Stockholm, followed by Mexico, it’s now time for UK fans to rejoice. 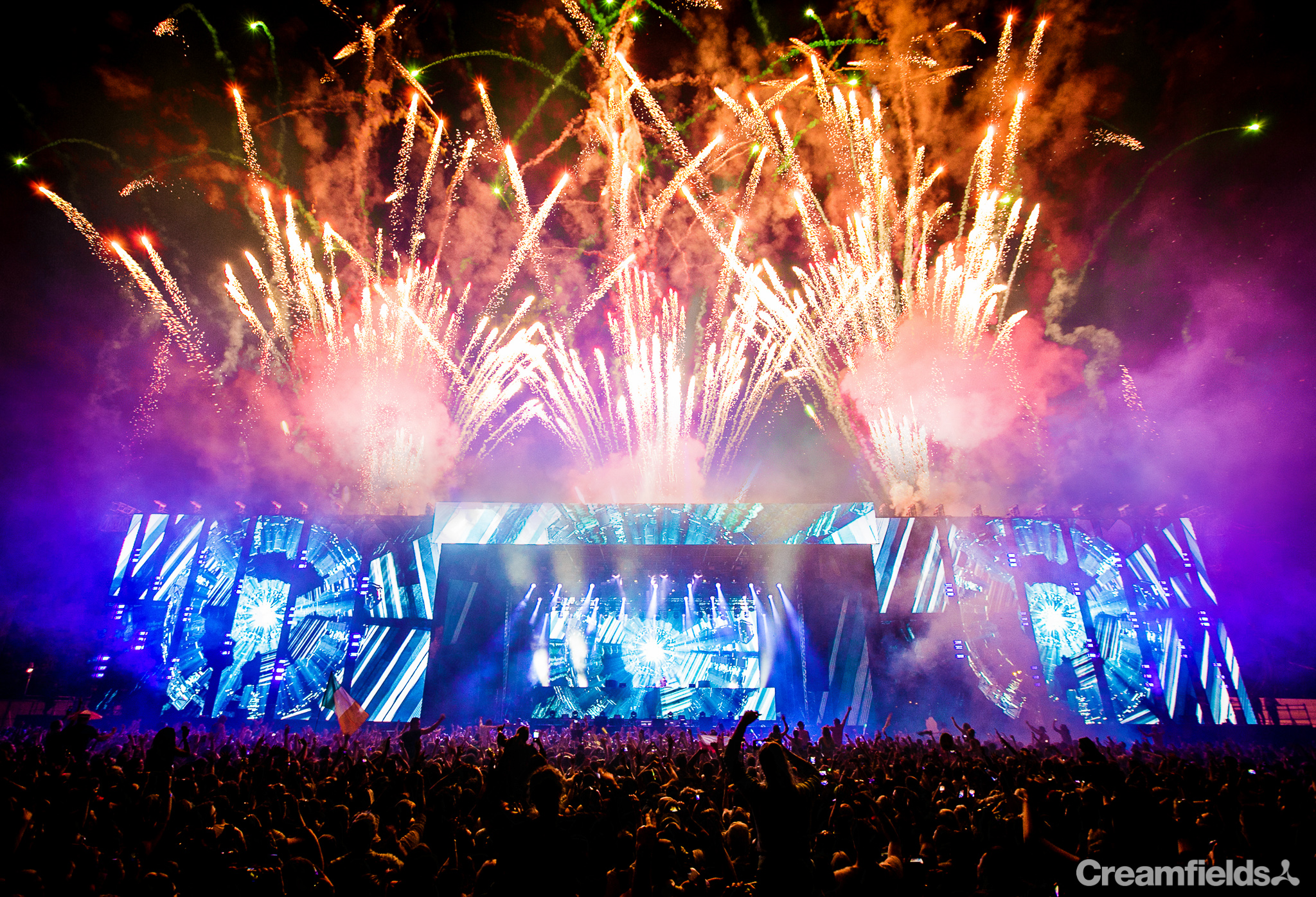 Commenting on their return Axwell, Sebastian and Steve said:  ““The UK truly is our second home, whether it be at our very first Creamfields – or our last Milton Keynes Bowl, we want to bring it back to the festival.  We’ve missed you guys and we can’t wait for festival season! See you at Creamfields!”

Throughout their careers, the trio have had a long-standing relationship with Cream, performing together at their club ‘Nation’ in the early noughties before making their Creamfields debut under their ‘new’ Swedish House Mafia moniker in 2007, and this will be the first time the trio will perform together in the UK after a seven year hiatus. 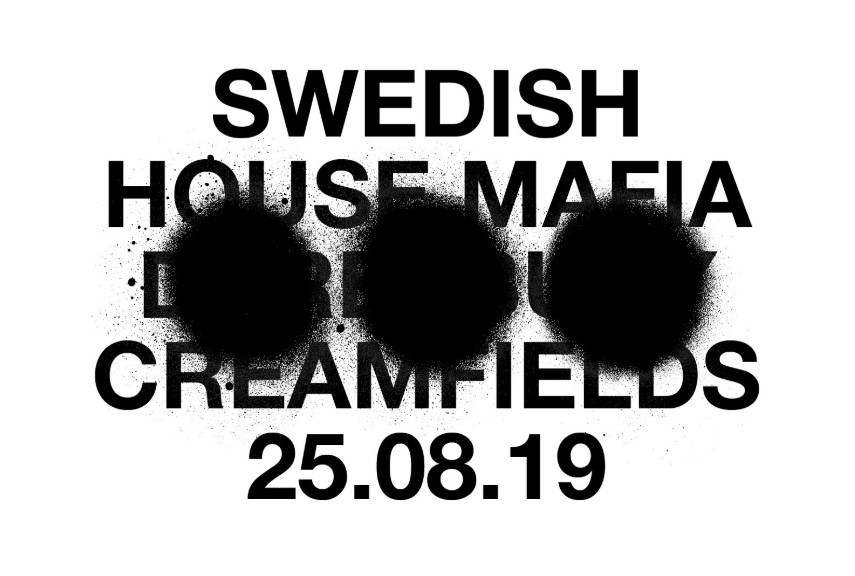 As expected, tickets will be in huge demand as fans flock to witness their only UK performance and undoubtedly one of 2019’s unmissable shows.  Tickets go on general sale 10am (GMT) Friday 30th November, sign up now to receive an exclusive link to purchase your tickets an hour before anyone else www.creamfields.com/signup.