Tate Liverpool to unveil two new displays next month  - The Guide Liverpool
Contact Us Advertise with The Guide Our Video Services Follow us:

From February, Tate Liverpool unveils two new displays of works from the Tate collection that considers the impact of the global movement of people on artists and art movements throughout the twentieth century and beyond.

The displays, The Port and Migrations and Global Encounters, will feature more than 80 works that explore themes of movement, migration and international exchange, and how they relate to the history of Liverpool.

A highlight will be Hew Locke’s Armada 2019, an immersive large-scale installation made up of a flotilla of boats and rafts. An array of cargo ships, fishing boats, caravels and galleons from different historical periods and places will be suspended from the ceiling at shoulder height, with each boat made from and embellished with a variety of materials. 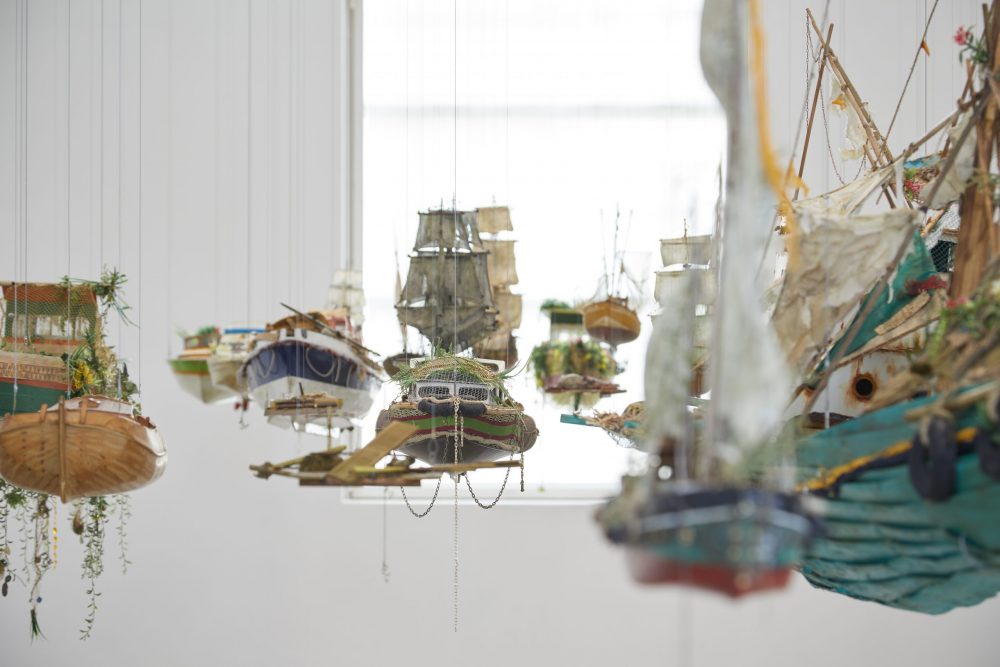 Credit: The estate of Donald Rodney

Some feature nets and decorations, while others incorporate jewels, charms, military badges and replica medals from the Caribbean and Syria and elsewhere. The Armada reflects on international trade and the movement of goods, as well as the movement of people and the current global refugee crisis.

The Port and Migrations considers how the movement of people and ideas is central to Liverpool’s history and identity, and the city’s relationship to the wider world. Through this, the display looks at the intertwined stories of the transatlantic slave trade, migration and displacement, and how these continue to impact society. 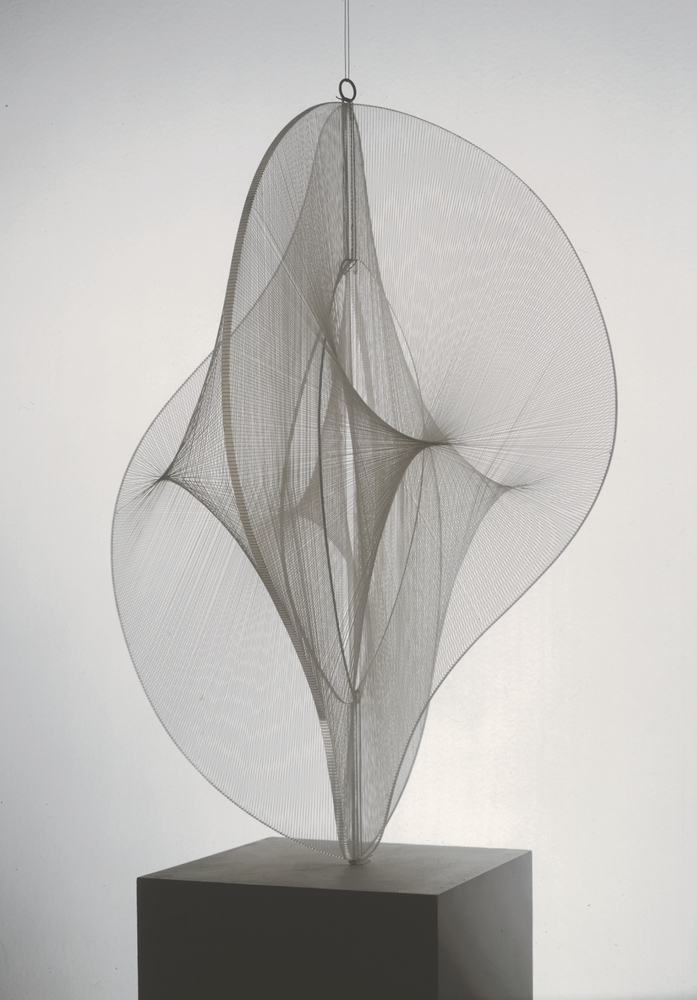 For example, Sonia Boyce’s From Tarzan to Rambo: English Born ‘Native’ Considers her Relationship to the Constructed/Self Image and her Roots in Reconstruction 1987 raises questions about the effect of the dispersion of the Afro-Caribbean diaspora across the world through slavery and colonisation on the identity and representation of Black people.

The display will also feature artists such as Rita Donagh, Anish Kapoor, Chen Zhen, Ellen Gallagher and Donald Rodney, whose Visceral Canker 1990 consists of wall plaques displaying two coats of arms, one symbolising Queen Elizabeth I, the other John Hawkins, the first British slave trader. The plaques are linked via a system of tubes which circulate imitation blood, symbolising the movement of enslaved peoples and reflecting upon Britain’s colonial past. 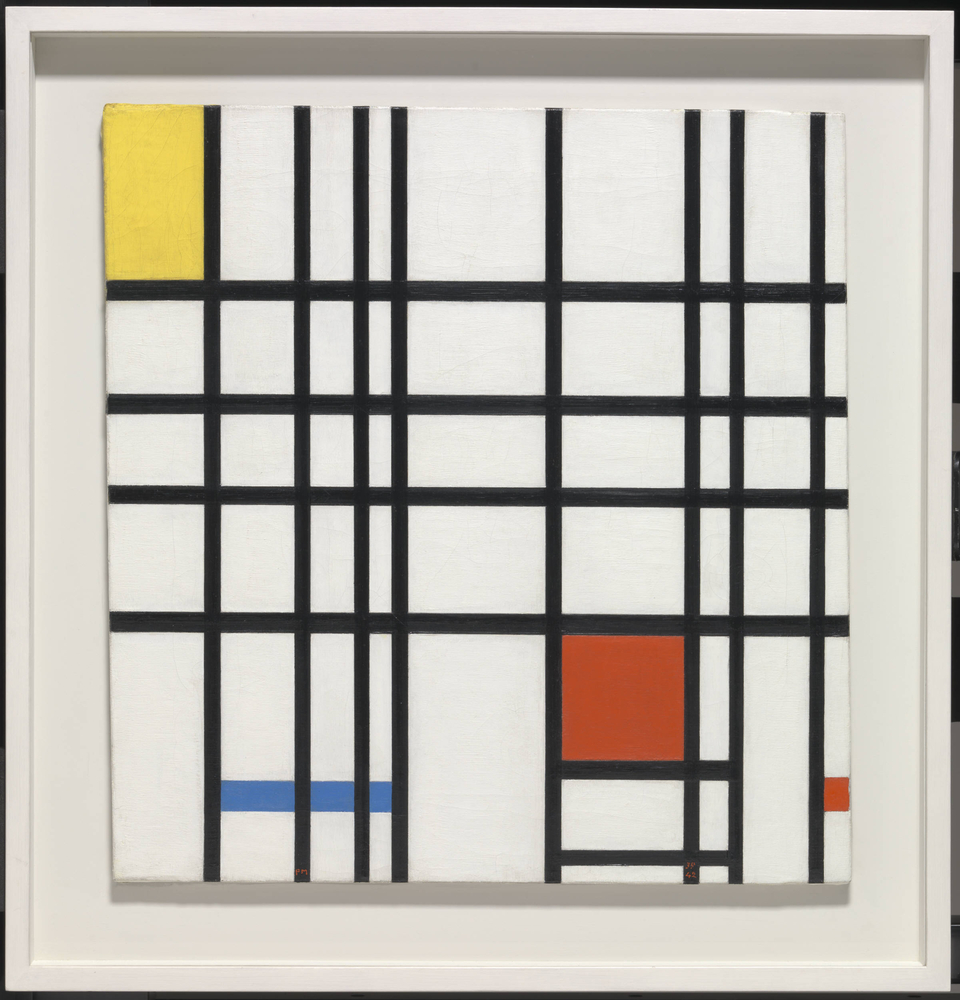 Global Encounters explores and rethinks how international exchange has enabled the spread of ideas and knowledge, as global art movements and tendencies have been shaped by migration and the relationships between artists on different continents.

The display looks at Modernist art from around the world and features works from artists such as Piet Mondrian, Naum Gabo, Shikanosuke Yagaki and György Kepes. Mondrian’s Composition with Yellow, Blue and Red 1937‑42 is an instantly recognisable painting by the Dutch artist, who was a central figure for abstract art throughout the twentieth century. György Kepes’s Cone, Prism, Rock c.1939‑40 is part of a group of photographs by the influential Hungarian artist made using physical objects and light sensitive paper to explore abstraction derived from natural phenomena and real objects. 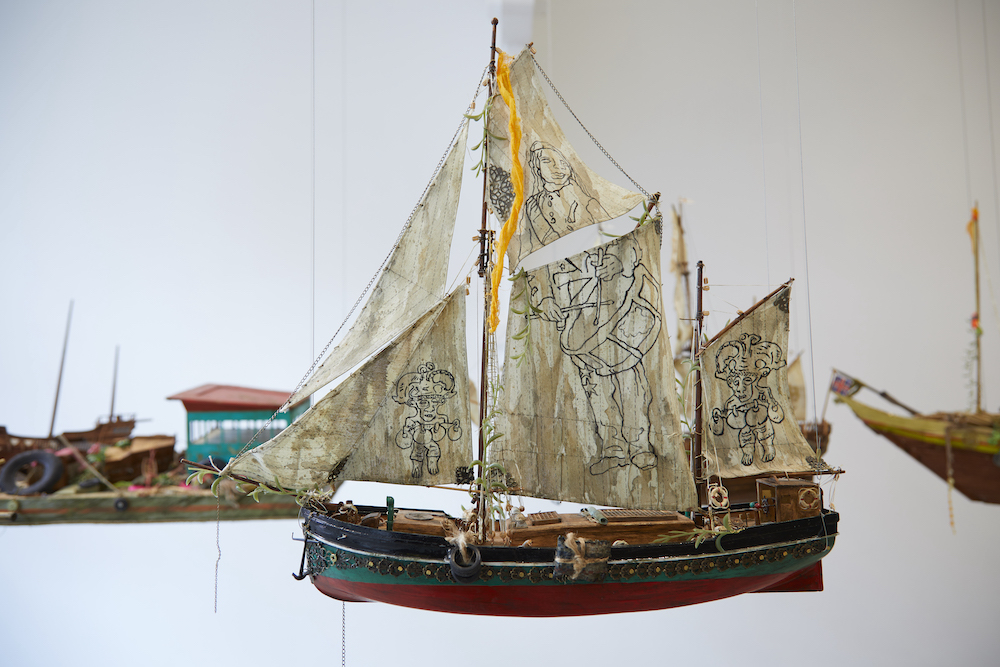 The display includes works by Saloua Raouda Choucair from Lebanon, Brazilians Hélio Oiticica and Mira Schendel, and Li Yuan-Chia from China, an artist who settled in rural Cumbria. Their art presents insights into the expansive, complex internationalism that has always been at the heart of modern art movements. By exploring works like these, and how they resonate with local and global history, we can consider the relationship between Liverpool and the world that it looks out on.

The Port and Migrations and Global Encounters will open at Tate Liverpool on 14 February.

Find out more on the Tate Liverpool website here.