Tea Street Band are back with new music and a headline tour - The Guide Liverpool
Contact Us Advertise with The Guide Our Video Services Follow us: 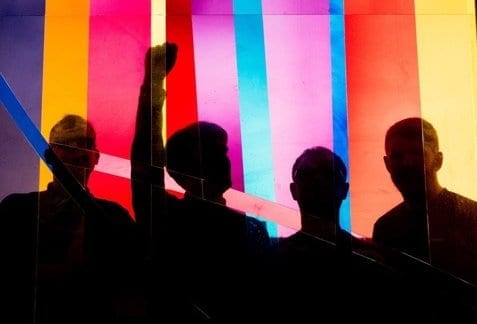 One of ours, and one of the city’s best loved bands is back with a brand new, long awaited album and a headline tour.

The track which is called ‘Marseille Blues’ is the first single to be taken from the cult Liverpool band’s new album ‘Frequency’, which will be released November 9th on Modern Sky UK.
“Marseille Blues came about pretty naturally,” says Nick Otaegui (bass, vocals). “Lee was playing some superb riff that sounded like nothing else we’d heard before, especially on a guitar. Once Dom laid a beat down, we knew we had something. Lyrics and theme all just came dead easy. About being a glutton for punishment and always ending up with the blues. Marseille being that place beyond it all, you can never quite get back to.”
The Tea Street Band have also announced a headline tour in support of the new album. The tour will start with two night’s at Liverpool’s District on November 15th & 16th (already sold-out), and will culminate at London’s Slaughtered Lamb on December 1st. 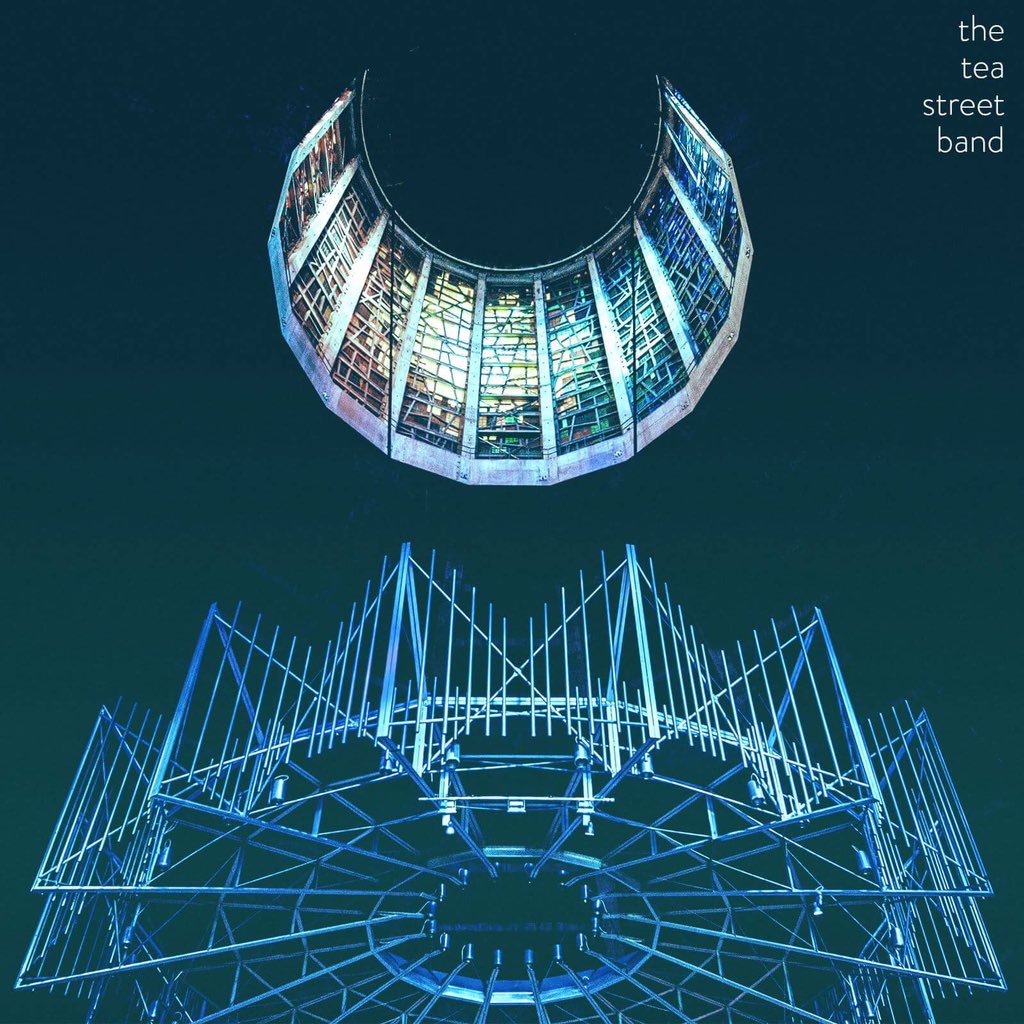 ‘Frequency’ is the follow-up to The Tea Street Band’s 2014 self-titled debut, which gained support from tastemakers such as Huw Stephens, John Kennedy, Janice Long, Clint Boon, and Rob Da Bank, and saw The Tea Street Band travel as far as Australia and South Korea on promotional duties.
The Tea Street Band follow in the tradition of tunefully idiosyncratic Liverpool bands like The Coral, The Lightning Seeds, and Shack, though their blissful electronica sounds like none of those bands. Rather, The Tea Street Band are closer to artists like Tunng and This Is The Kit, blending instrumentation with synths and beats.  Like so many Liverpool artists, at the heart of The Tea Street Band is a keen ear for melody. Driven by propulsive hooks, their songs grab from the get-go, often building to a euphoric rush. 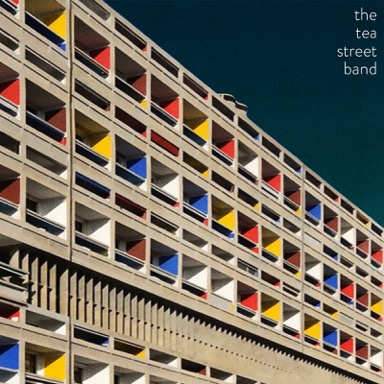 Recorded over a year in Liverpool’s fabled Parr Street Studios with Chris Taylor (Ian Brown, Millburn), ‘Frequency’ is a big leap forward for The Tea Street Band.
“The writing process was different than the first album,” says Tierney. “We wrote it together, with all of us having a massive input on each song, the title and the art work (photo By John Johnson, designed by Dom Foster). We have all pushed each other musically. It’s all of ours.”
Like any great second album, ‘Frequency’ is the sound of a band who have found their sound whilst constantly pushing for more.

Book your tickets to see Tea Street Band live at District and check out the other tour dates here.

You can buy the new album here and stream another new track ‘Feel It’ here.