Tea Street Band on a Summer Pops date & why nothing beats playing live after 18 months away - The Guide Liverpool
Contact Us Advertise with The Guide Our Video Services Follow us:

They’ve been a long time away but gigs and festivals are finally on again and for Liverpool favourites The Tea Street Band, they can’t come soon enough.

After almost 18 months not being able to play live together, they’re about to join The Christians at the Summer Pops.

“The boys are back,” says the band’s Nick Otaegui, “and that feels boss.” 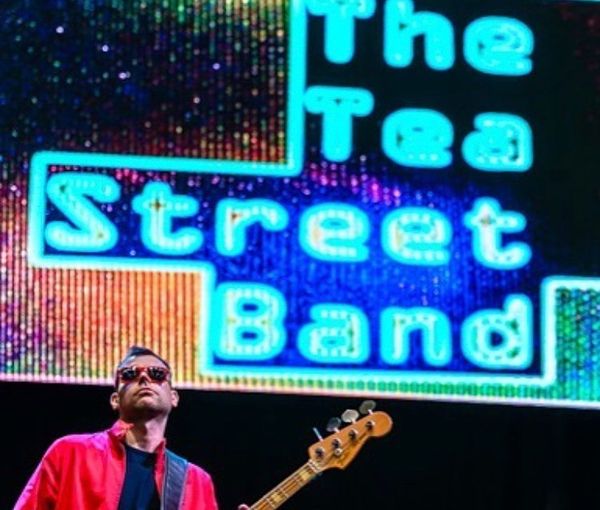 Nick playing with his band mates

And for The Tea Street Band, who thrive on that buzz of bouncing off each other and off a crowd, it’s been a weird one.

“Live music has been sorely missed, hasn’t it? Everyone stuck in their houses, isolated and just trying to keep going,” he reflects.

“I was writing music, doing session work, jamming when I could, and then as a band we were doing things remotely, working on tracks for the album, demo-ing things back and forth so we could keep our heads thinking for when we were ready to go.

“It was quite a fluid organic process, there’s no strict way it works, we all just lock heads and contribute.

“So someone might be cracking on and say ‘what do you think of this?’ ‘I’ve got this riff, what do you want to do with that?’ and I’d throw a bit on. Or with some I’d think, I won’t touch that, I’ll wait until we all get in the studio.

“We had offers to do online shows and for some bands that works great but not for us, we want to be in front of a crowd playing, hot and sweaty.

“We’ve been together as Tea Street Band for 11-and-a-half years, and we were in The Maybes before that for eight years, so that’s nearly 20 years playing together. We’re like family and this was the longest time ever we hadn’t played music live together so we really missed it.

“We want to bounce off each other and have our eyes and ears open and feel the heat of the room.” 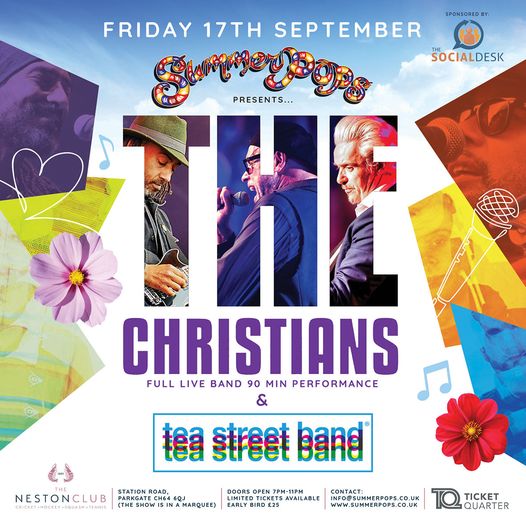 The Tea Street Band will be getting back out in front of fans again on Friday September 17, performing at Summer Pops at The Neston Club in Wirral.

They’ll be on the line-up with Liverpool legends The Christians, another first that they’re looking forward to.

“The Christians are a fantastic band and we’ve never played with them before so it’ll be great – nice crowd, nice setting, boss band we’re playing with, good Liverpool vibe.

“And it’s over in sunny Neston too so it’ll be like we’re on our holidays,” he laughs.

After so long trying to do things remotely, the band – Nick, Timo Tierney, Lee Smith, and Dom Allen – did their first large-scale gig back as part of FestEvol at Invisible Wind Factory.

“We were slick and we smashed it,” says Nick. “It was a was big rig, big audience and people didn’t have to have restrictions and be seated, they could be themselves.

“You’ve got to feed off the energy of a live crowd. It’s not a studio, you’re there to perform and the crowd spurs you on. As a band, even if you hadn’t cottoned on to that before, you will have now because you’ve not had gigs to play. 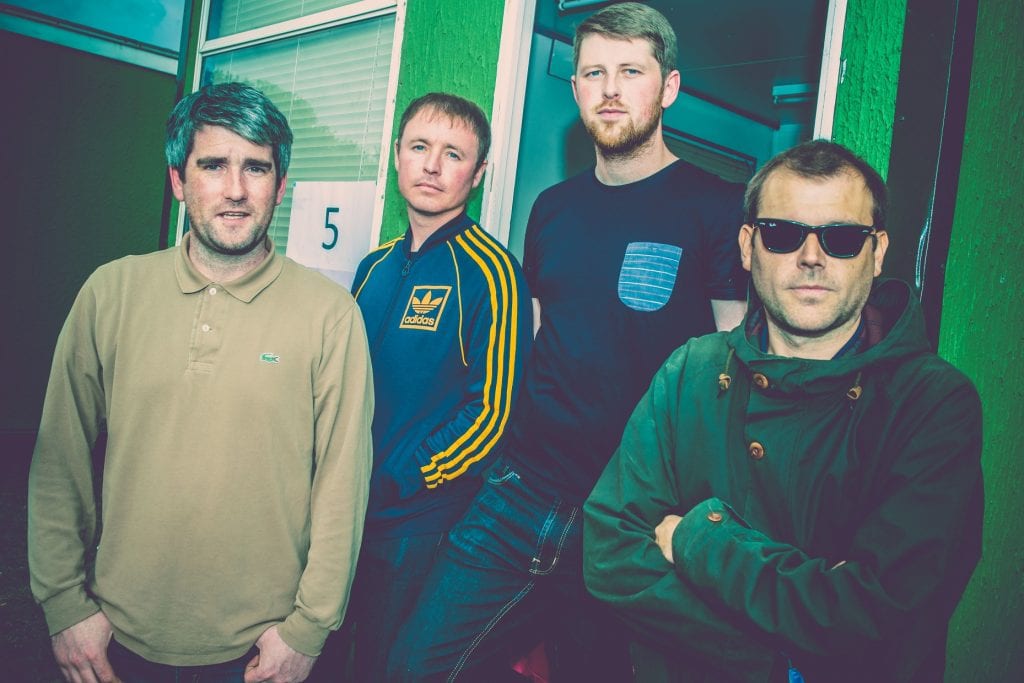 “So many aspects come together: the fact of just making noise together and not being restricted, but also seeing people in unison, out of this mad bubble. There’s that frenzy of weird energies in the room, the kick-offs and the happiness, that’s the real world and the chaos is what we love whether we know it or not.”

The Summer Pops date so close to home will be special, says Nick.

“But honestly I just love playing, any day of the week, anywhere, I’d play in a broom cupboard just make some noise, ruffle some feathers and have a laugh.

“And the fact that it hasn’t been able to happen for the last 18 months just makes it even more of a pleasure.”

Summer Pops is at The Neston Club on Station Road, Neston on Friday September 17. Book your tickets here.

MORE - What every parent should know about eating disorders