The Beatles Story to show unique memorabilia collection from Youngest Fan Club Member - The Guide Liverpool
Contact Us Advertise with The Guide Our Video Services Follow us: 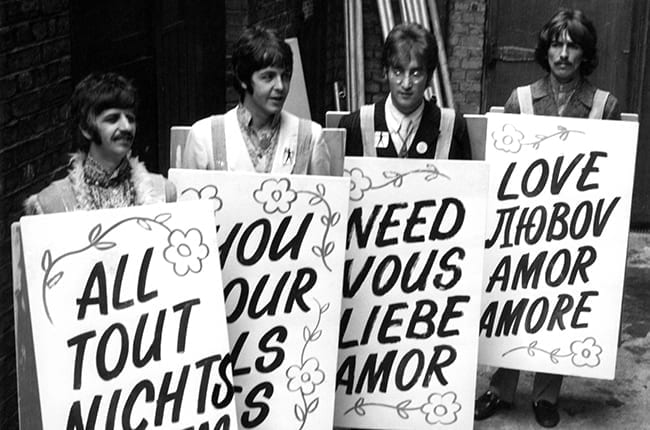 A unique collection of memorabilia from The Beatles ‘Youngest Fan Club Member’ goes on display at The Beatles Story, Albert Dock today.

Russell Jamieson is known as the youngest Beatles Fan Club member when at just four years old back in 1963, he was made an honorary member of the Club. 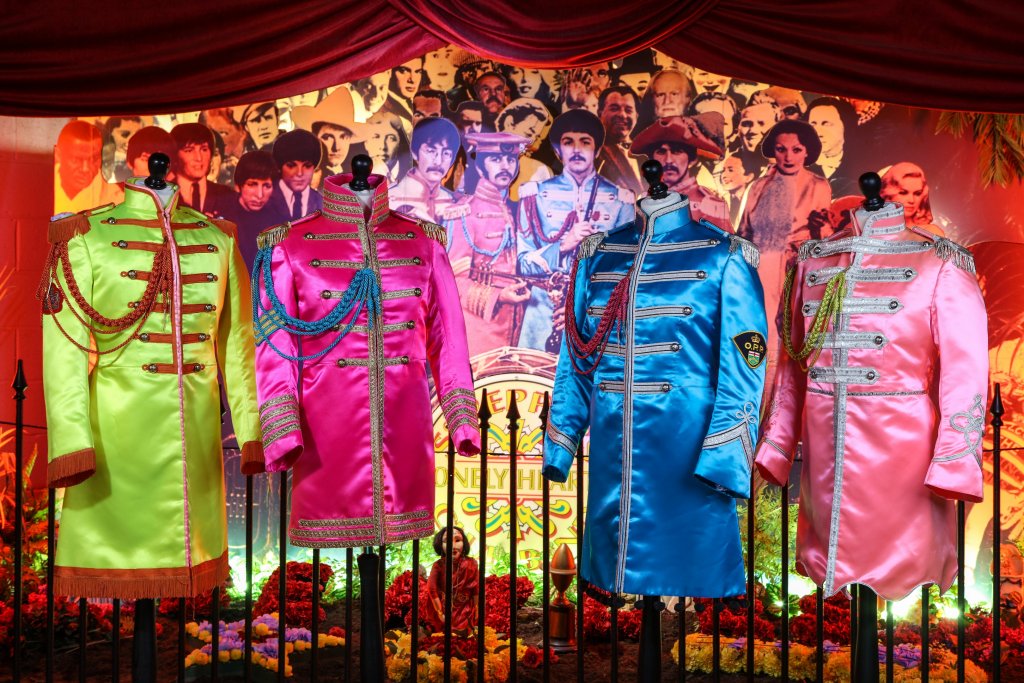 The youngster loved the band so much that he ran away from his home in Kirby to join the Fab Four in 1963, and when the story made the local papers, John, Paul, George and Ringo requested that club secretary Anne Collingham award him with an honorary membership. He even became known as ‘Russell Beatle’.

The highlights of the collection include a set of autographs dedicated to Russell, an original Beatles leather jacket and a Beatles collarless jacket.

Images of Russell with the Fab Four will also be on display as well letter from the band and a newspaper article signed by Sonny Boy Williamson, the famous American Blues harmonica player.

Watch as Jay catches up with Di Glover, head of marketing at The Beatles Story to find out more about Sgt Peppers 50th Anniversary in 2017.

The letter from The Beatles Fan Club reads: “At the special request of John, George, Paul and Ringo, I have very much pleasure in inviting you to become an honorary member of The Official Beatles’ Fan Club.

“I am enclosing your membership card and a couple of special photographs which I am sure you’ll want to add to your collection.

” I want to take this opportunity of welcoming you to the Club and of hoping that you will continue to admire our favourite group, THE BEATLES. Who knows – one day you may form a recording group of your own and I shall be able to form a Fan Club for you too!

“Lots of luck, with love from, Anne Collingham. Secretary of THE OFFICIAL BEATLES FAN CLUB”.

Charlotte Kelly, Operations Manager at The Beatles Story said: “We are delighted to add this unique collection of artefacts to our exhibition, which now holds over 1,400 items. Fans of the band and musical history will enjoy this unique exhibit and the remarkable story it tells about young ‘Russell Beatles’ – who is the youngest and only honorary member of the Fan Club as far as we are aware” .

To find out more about opening times and ticket prices for The Beatles Story, click here.

We want to know your favourite Sgt Peppers track. Tweet us @TheGuideLpool or email us [email protected] and we’ll share the love on our socials.