The Big Blues Bash is bringing an International lineup of blues stars to Liverpool - The Guide Liverpool
Contact Us Advertise with The Guide Our Video Services Follow us:

Liverpool is set to welcome an all-star line-up of international blues stars this summer for an all-day celebration of the iconic genre.

‘The Big Blues Bash’ will take place on Saturday 17th July at Grand Central Hall Liverpool – a unique venue inside one of the city’s most historic buildings.

Event organiser, Riverside Promotions, has confirmed that the stunning Victorian theatre will play host to an all-star line-up from both the UK and the US, along with a number of Liverpool’s favourite local blues acts.

Hailing from Memphis, Tennessee, headliner of the event, Eric Gales (pictured above) is regarded as one of the greatest living blues guitarists. Considered a child prodigy, he released his first studio album at the age of 16 on the legendary Elektra Records. In 2019, his 18th studio album, ‘The Bookends’, reached the number one spot on Billboard’s Top Blues Album chart and in the same year, he was crowned ‘Blues Rock Artist of the Year’ at the Blues Music Awards.

Joining Gales is the five-time winner of Blues in Britain magazine’s Best Female Vocalist, Connie Lush. Hailing from Liverpool, Connie’s incredible stage presence and powerful vocals has taken her across the globe, performing in over 30 countries. During her esteemed career, she has shared the stage with a host of the biggest blues icons in the world including the late, great BB King who said of Connie: “That woman makes my heart sing.” 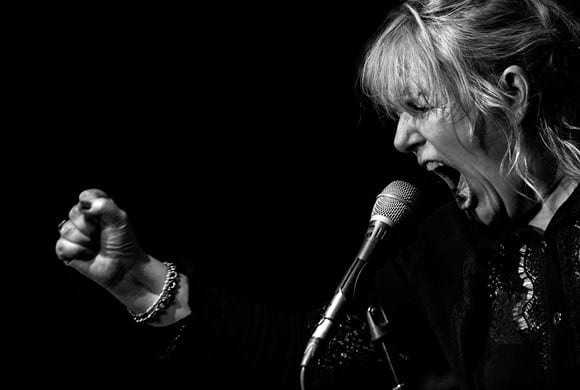 Also on the bill is one of the UK’s most exciting young blues artists, Ben Poole, whose music has been described by Classic Rock Magazine as “truly astonishing”.

Blues fans will also get the chance to see the multi-award winning singer-songwriter Kyla Brox take the stage who was hailed as “Manchester’s answer to Aretha Franklin” by legendary owner of Factory Records, Tony Wilson.

Speaking ahead of today’s announcement, co-director of Riverside Productions, Keith Dooley, said: “The music sector continues to struggle through the Covid crisis, but here at Riverside, we’re determined to bring live music back to Liverpool.

“We’re thrilled with the line-up and are huge fans of every single artist that will be performing. Eric Gales is nothing short of a legend in the blues world and we can’t wait for him to grace the stage right here in Liverpool alongside one of the city’s favourites, Connie Lush, and some of the UK’s brightest emerging blues artists.” 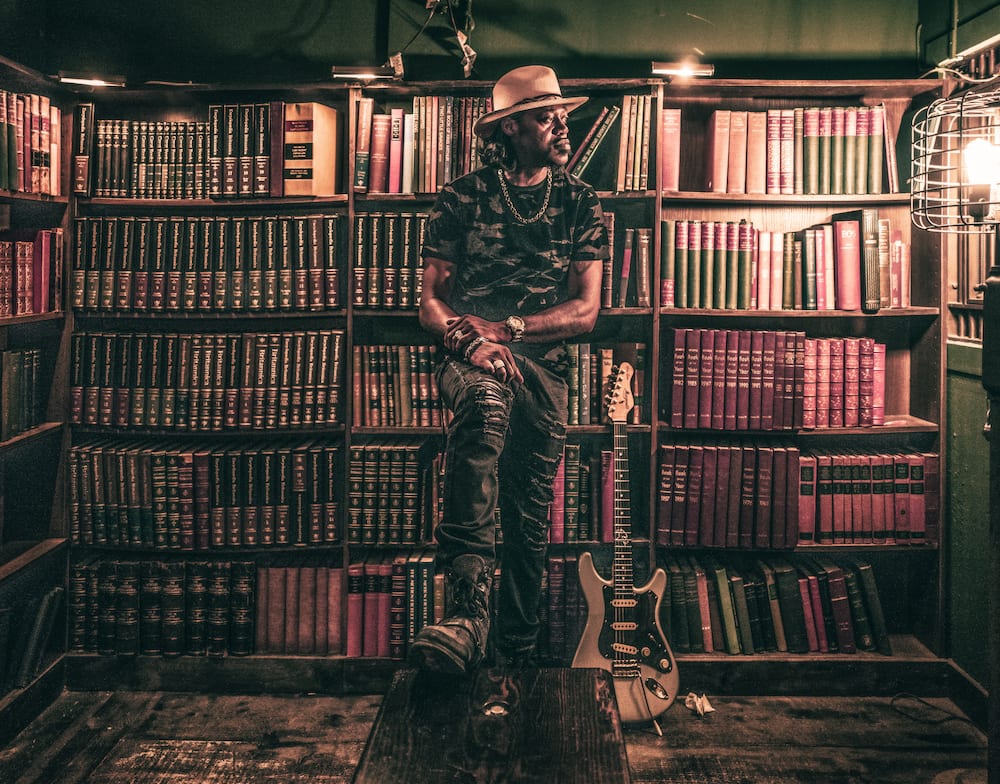 Liverpool is renowned for its live music scene, however as an avid blues fan, Keith Dooley noticed that contemporary stars of the genre were bypassing the city on their UK tours.

In an effort to put Liverpool on the map for blues music in the UK, he teamed up with a three like-minded promoters in the city to form Riverside Promotions.

It became clear from the success of the company’s first event that Liverpool had an “undeniable” appetite for the iconic American genre.

Dooley added: “In all honesty, I still can’t believe that in our first year we have made so many amazing connections and booked so many of the bands and artists that we’ve listened to for so many years.”

“I’m blown away by the number of replies coming back from artists saying they would love to play Liverpool but have never been asked.”

The founding trio connected instantly over their love for the blues and the absence of the genre in their home city. 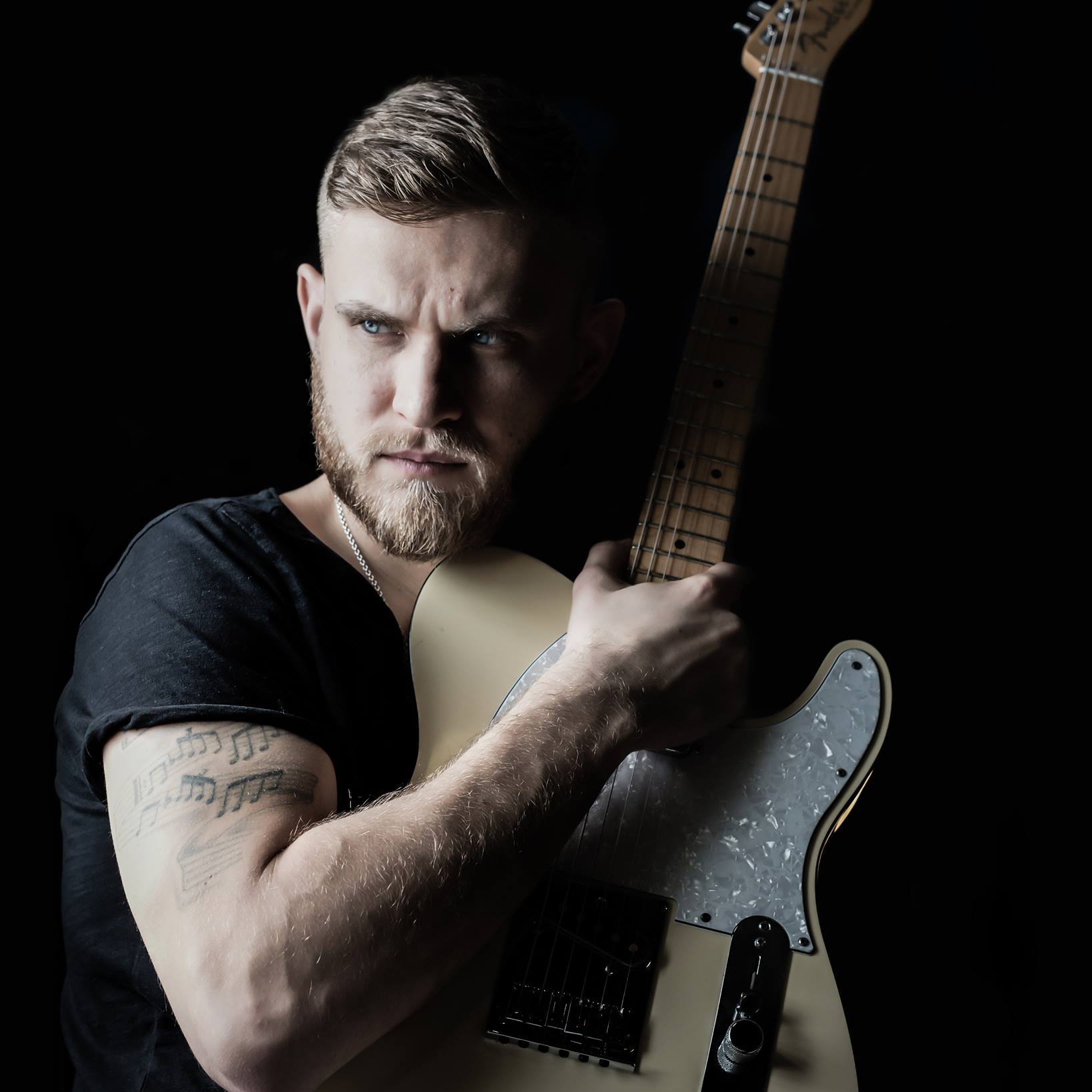 “We both share a mutual love of the blues but favour different styles,” Dooley continued. “I’m a big fan of blues rock and he [name] has a passion for traditional blues. We both bring our own musical interests and enthusiasms to the table.

“We’re both fans who didn’t think our tastes were catered for in our home city so we thought we would bring the blues to us!

“The first show happened just before the first national lockdown and included several local and North West-based blues artists including Tom Attah and Mat Walklate and the legendary Victor Brox.”

Launching the company just before the outbreak of coronavirus in March, the company has faced challenge after challenge as the pandemic places increasing strain on the live music sector. 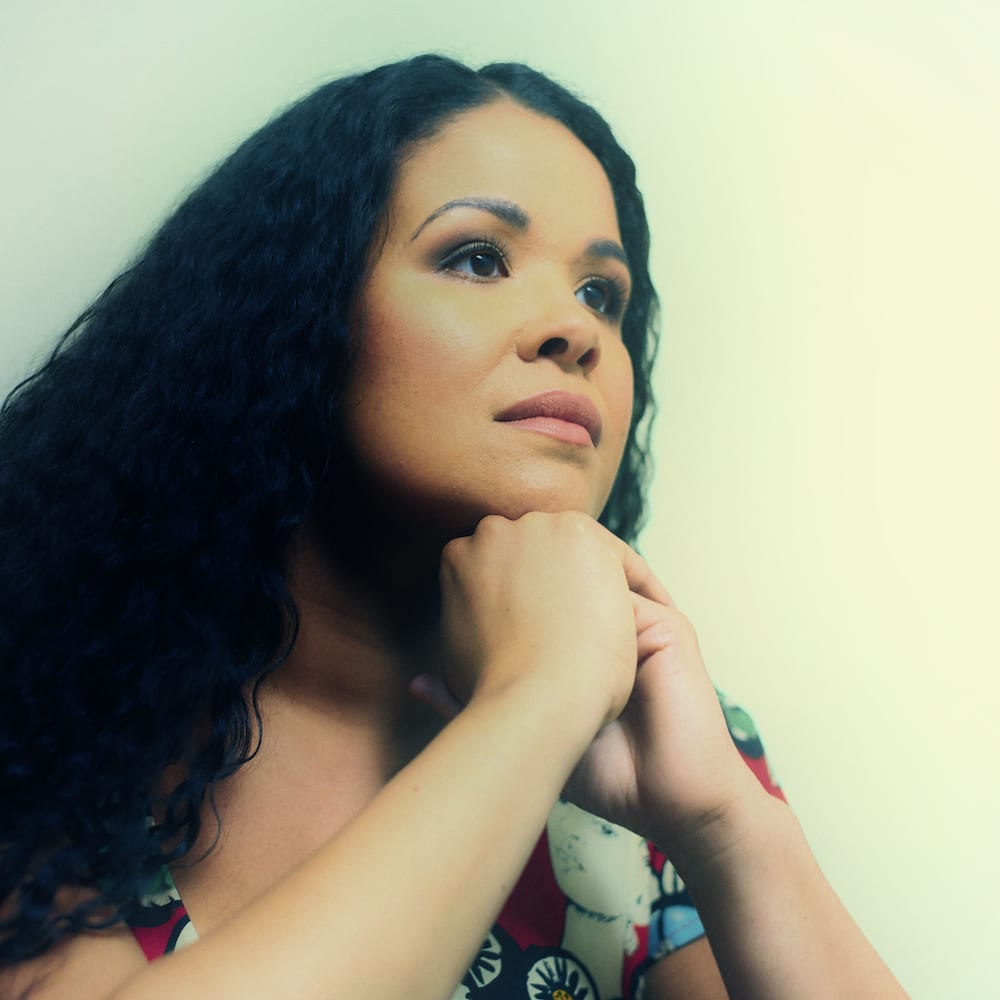 Despite the setbacks, Riverside has battled through the pandemic, focusing its efforts on planning for its celebratory return to the stage in 2021.

“If it wasn’t for the live music hiatus thanks to coronavirus, we would already have had several shows under our belts,” Dooley added.

“We’re really looking forward to finally getting started and making Liverpool the blues capital of the North West!

Tickets For the Big Blues Bash Liverpool are priced at £22 plus booking fee.