The Brian Epstein Legacy Project hopes to create a statue of the 'Fifth Beatle' in Liverpool - The Guide Liverpool
Contact Us Advertise with The Guide Our Video Services Follow us:

The whole world is being urged to ‘come together’ to honour the late Brian Epstein with a lasting memorial to the man who helped change the face of popular music forever.

The Brian Epstein Legacy Project – which is being relaunched following a pause in activity due to the pandemic – will see the creation of a statue of the late legendary music entrepreneur, while additional money that is raised will be dedicated to developing a wider legacy in his memory.

And the campaign, first unveiled as The Brian Epstein Statue Project in 2019, today also announced a new Stateside partnership with the Iowa Rock ‘n’ Roll Music Association Hall of Fame & Museum – helping to champion plans on the global stage.

The appeal is currently a third of the way towards an initial £60,000 target for the proposed new statue which will be created by renowned Liverpool sculptor Andy Edwards and sited at a key Liverpool location yet to be revealed.

Generous sums have so far been received from people in more than a dozen countries including the United States, Canada, Japan, Mexico, Sweden, Italy and France – as well as a substantial anonymous donation.

Now it is hoped the appeal will go on to raise a minimum of £100,000, enabling it to further honour Brian’s energy and vision.

The Beatles’ former manager, born in Liverpool in 1934, is credited with catapulting the Fab Four to global success and has been fondly dubbed the ‘Fifth Beatle’ to underline his central role in their stratospheric rise to become the most famous band the world has ever seen.

Yet while there are dozens of Beatles’ statues and monuments across several continents, there is no lasting tribute to recognise and celebrate the vital part he played in the band’s history, nor how he changed the face and sound of popular music.

Brian owned NEMS record shop in Whitechapel. It was a lunchtime visit to The Cavern Club in the heart of Liverpool to watch a four-piece rock and roll band on 9 November 1961 which would change the course of history. Music and life in Liverpool would never be the same again. That band was The Beatles – whom Brian would go on to manage. 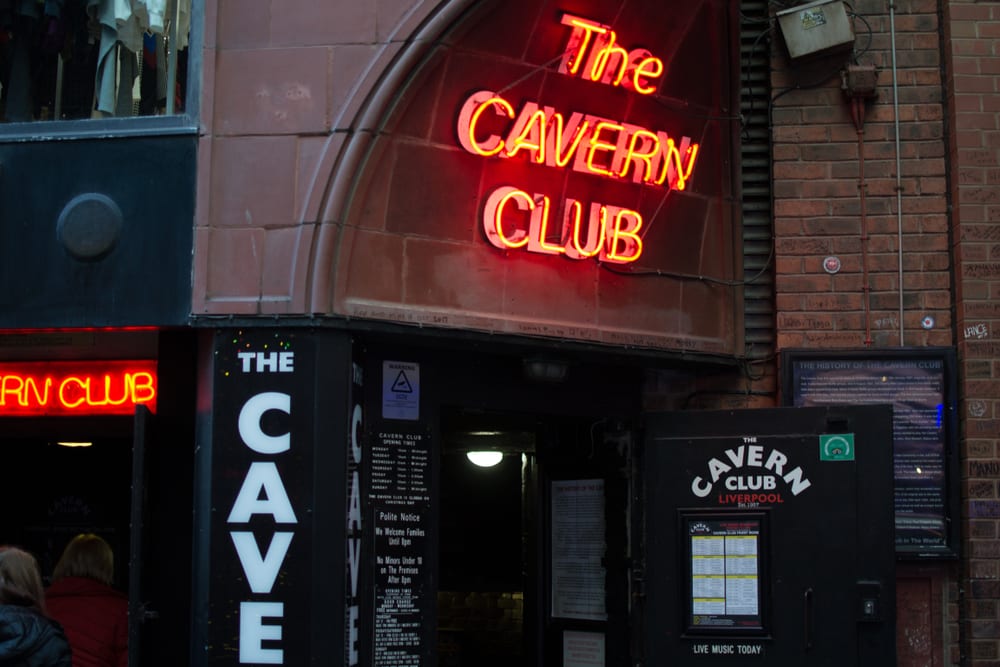 In addition to the Fab Four, he also nurtured a number of other star performers including Cilla Black, Gerry and The Pacemakers, Billy J Kramer and The Dakotas, The Chants, The Scaffold and The Moody Blues.

There are several film projects about his life and career which are currently in development.

The Brian Epstein Legacy Project committee includes cultural campaigner and activist Tom Calderbank; Beatles fan Marie Darwin who was part of a group who campaigned for a plaque to be placed on the birthplace of Brian Epstein; Beatles historians, researchers and authors Kevin and Julie Roach, and son Robert; Larry Sidorczuk was the personal assistant to the late Joe Flannery, Brian Epstein’s original business partner and bookings manager; and Bill Elms, a producer of the smash hit play Epstein: The Man Who Made The Beatles, which was staged in Liverpool and London’s West End. 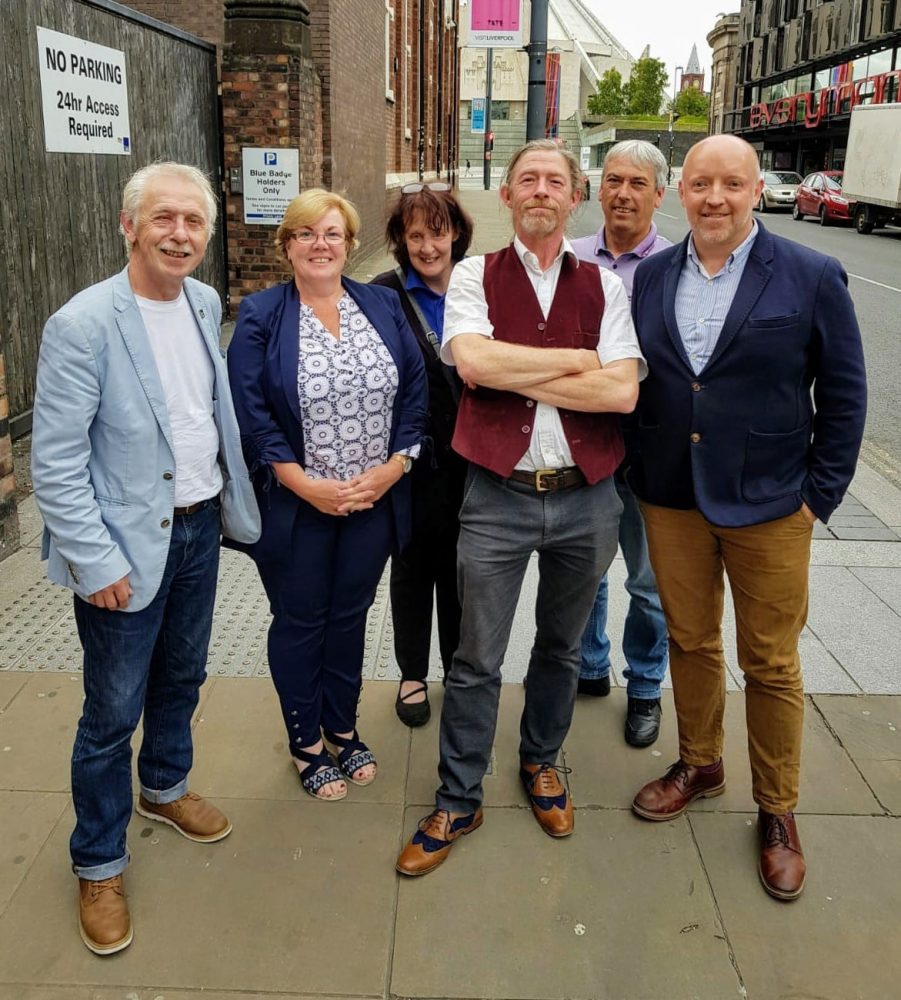 Tom Calderbank, who is leading the project, said:

“Following the pause in our campaign due to the pandemic, we’ve now got fresh wind in our sails.

“Our new partnership with the Iowa Rock ‘n Roll Music Association Hall of Fame & Museum is a major part of that. They have helped us revamp our marketing and web presence and injected fresh energy into the project. Watch this space for future announcements.

“In addition, an anonymous donor has given us £10,000, doubling our funds so far.

“We now need £40,000 to complete the statue. Once completed, however, the sculpture will be only phase one of the wider project.

“Phase two aims to raise at least another £40,000 to establish a musical instrument library, to give access to music to underprivileged young people across the Liverpool City Region and help develop the next generation of talent.

“Phase three will then look further afield to see what can be achieved to celebrate and develop Brian’s legacy.

“We’re all very excited at what’s to come.”

“As a lifelong Beatles fan, and a great admirer of Brian Epstein’s vision, drive and determination, I’m really pleased to be connected with the project – and with the dedicated team based in Liverpool.

“Brian needs his legacy to be recognised and we want to help; without him the world would never have been blessed with The Beatles and so much more.”

Andy Edwards is best known for his famous statue of The Beatles located at Liverpool’s world-famous Liverpool Pier Head, and co-sculpted the statue of Cilla Black in Mathew Street. 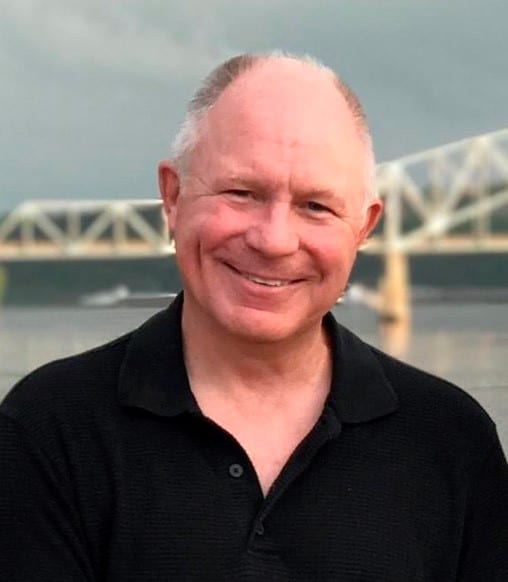 Meanwhile his poignant sculpture The Truce can be found in the grounds of St Luke’s the Bombed Out Church and depicts the historic moment on Christmas Day 1914 when a game of football spontaneously broke out between British and German soldiers on the First World War battlefield.

The Brian Epstein Legacy Project also has the support of Liverpool-born actor Andrew Lancel, who portrayed Brian in the smash hit play Epstein: The Man Who Made The Beatles on stage in Liverpool and London’s West End to critical acclaim.

He later played Brian again in a UK wide tour of Cilla The Musical – and is a huge advocate of recognising all Brian achieved.

He said: “Brian’s contribution to the music industry, The Beatles, Liverpool, and the world really was incomparable. And I can think of few people more worthy of this tribute in his home city.”

Donations can be made by clicking here.