The Cat's out of the bag! Alexa admits to a celebrity crush ahead of Valentine's Day - The Guide Liverpool
Contact Us Advertise with The Guide Our Video Services Follow us:

The Cat’s out of the bag! Alexa admits to a celebrity crush ahead of Valentine’s Day 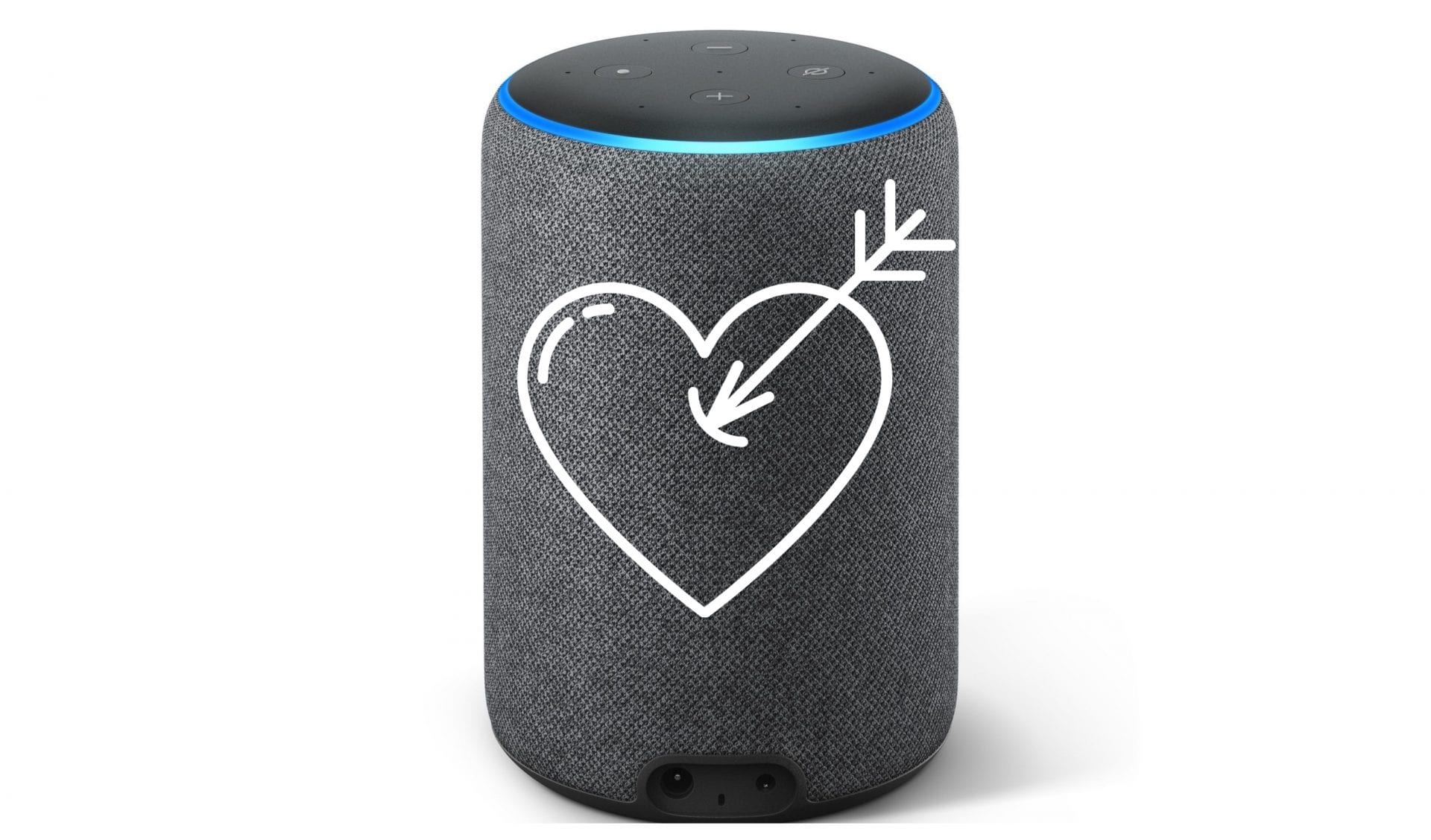 Home › Culture › Celebrity › The Cat’s out of the bag! Alexa admits to a celebrity crush ahead of Valentine’s Day

Alexa has become part of families and work teams across the nation and now it turns out she’s more human than we think!

Digital voice-powered assistant Alexa has revealed that Luther actor Idris Elba is her celebrity crush, days before Valentine’s Day. Alexa makes the confession to users whenever asked, “Alexa, who is your celebrity crush?”

“I think Idris Elba and I would pair up quite nicely,” Alexa responds. “He’s a DJ, and I play music for people all the time.

“His voice is amazing, and I’ve been told my voice is my best asset. And we’re both A-list actors. Well, at least my name starts with an ‘A’. It’s a match made in heaven… or at least in the cloud.

To mark the arrival of Valentine’s Day, Amazon has also added message inspiration for partners seeking help writing their card. It follows research by the company showing that almost half of people believe a heartfelt Valentine’s Day card is the best gift they could receive.

“OK, here goes, pen at the ready… Happy Valentine’s Day! We go together like bangers and mash. Or fish and chips. Or tea and biscuits,” is one of the messages suggested by Alexa.

More: Spot a rainbow rose on a Liverpool bus and win up to £500.

Following a successful fifth series of BBC One’s Luther, Elba will next play a struggling DJ in new Netflix comedy series Turn Up Charlie, which will premiere on the streaming service on 15th March 2019.

We want to know who your celeb crush is, especially if its deemed a bit cringe! Drop us a line on Twitter, Facebook or Instagram and we’ll share the best on our socials! Did someone say Alan Sugar?