The Cavern Club named in top 10 UK landmarks - The Guide Liverpool
Contact Us Advertise with The Guide Our Video Services Follow us: 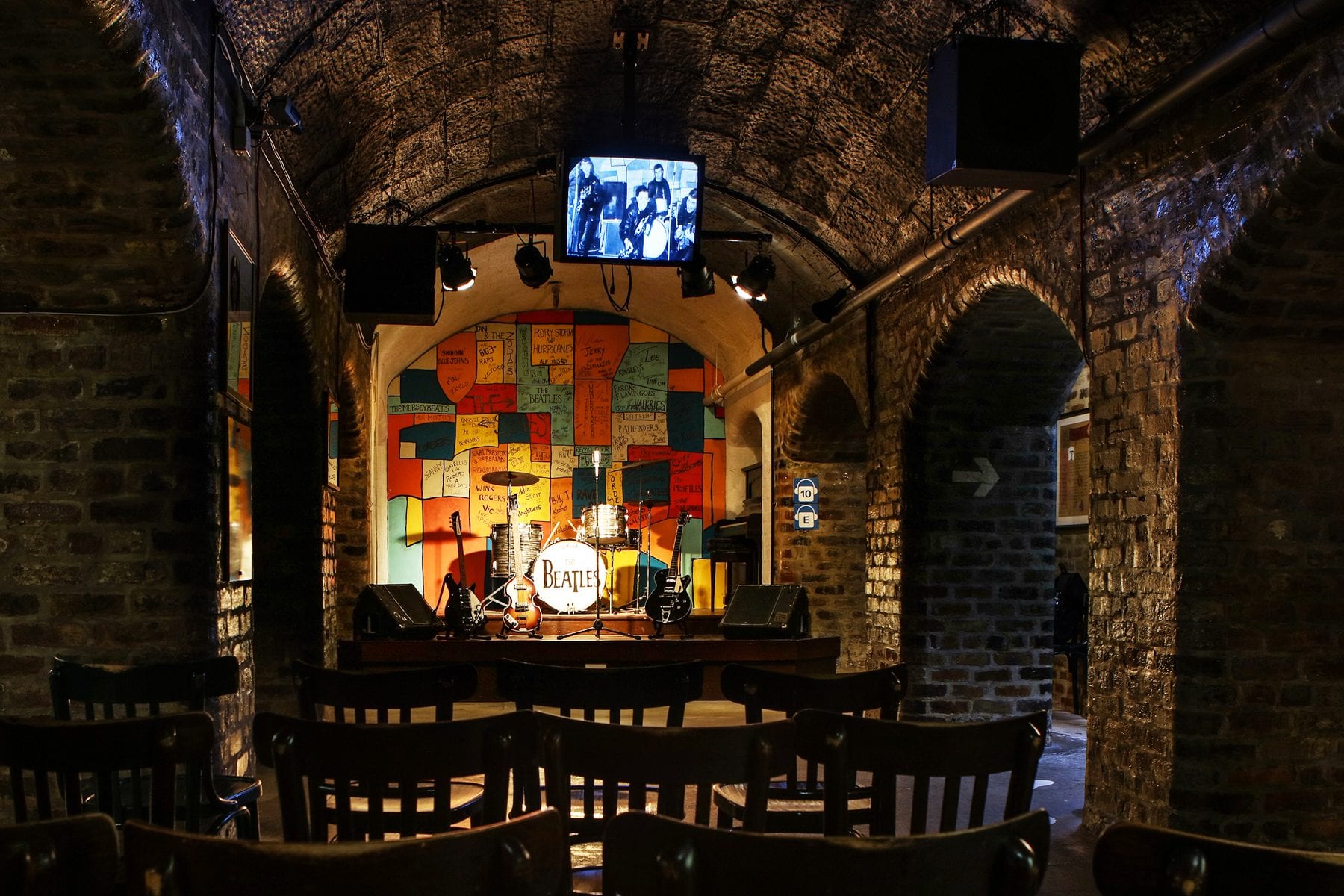 The Cavern Club has today been named as the eighth best-rated landmark in the UK in the Travellers’ Choice TM awards for Landmarks, announced by the travel planning and booking site, TripAdvisor.

The iconic live music venue, which famously launched The Beatles’ career along with that of many other famous British musicians, has steadily climbed in the rankings, rising one spot from its ninth place ranking in last year’s UK list.

Travellers’ Choice Landmarks awards honour top landmarks worldwide based on the millions of valuable reviews and opinions from TripAdvisor travellers. Award winners were determined using an algorithm that took into account the quantity and quality of reviews for landmarks worldwide, gathered over a 12-month period.

Chris Brown, director of Marketing Liverpool, said: “The Cavern Club is one of the most famous locations in the world for pop music – the place where The Beatles learned their trade and made their name, which has continued to be an iconic spot and attracted artists such as Adele and Arctic Monkeys. Every weekend it is packed out with visitors and locals alike soaking up live music, and while it’s wonderful to see it included alongside national treasures like the Tower of London and Big Ben, its place in that list is well-earned.”

“It’s fantastic to The Cavern Club – a venue with tremendous cultural influence steadily rising in the rankings among a heavy-hitting list of iconic UK landmarks. As demand for the winning landmarks soar during peak seasons, travellers planning a visit should book their tours ahead on TripAdvisor to avoid disappointment,” commented TripAdvisor spokesperson, Hayley Coleman.

When your cruise ship docks in Liverpool, follow in the footsteps of the Beatles and explore the city’s rich music heritage on this walking tour. Follow your guide through the city streets and discover sites of interest including Liverpool Cathedral and the Eleanor Rigby statue. Visit the world-famous Cavern Club, then take the public bus to Penny Lane, Strawberry Field, and John Lennon’s childhood home—Mendips. Along the way, listen as your guide sheds light on the Beatles’ music history in Liverpool.

For the complete list of winners from the 2018 Travellers’ Choice Landmarks awards, as well as reviews and candid traveller photos, go to www.tripadvisor.co.uk/TravellersChoice-Landmarks.