The EU Referendum - Which way will you be voting? - The Guide Liverpool
Contact Us Advertise with The Guide Our Video Services Follow us:

The EU Referendum – Which way will you be voting? 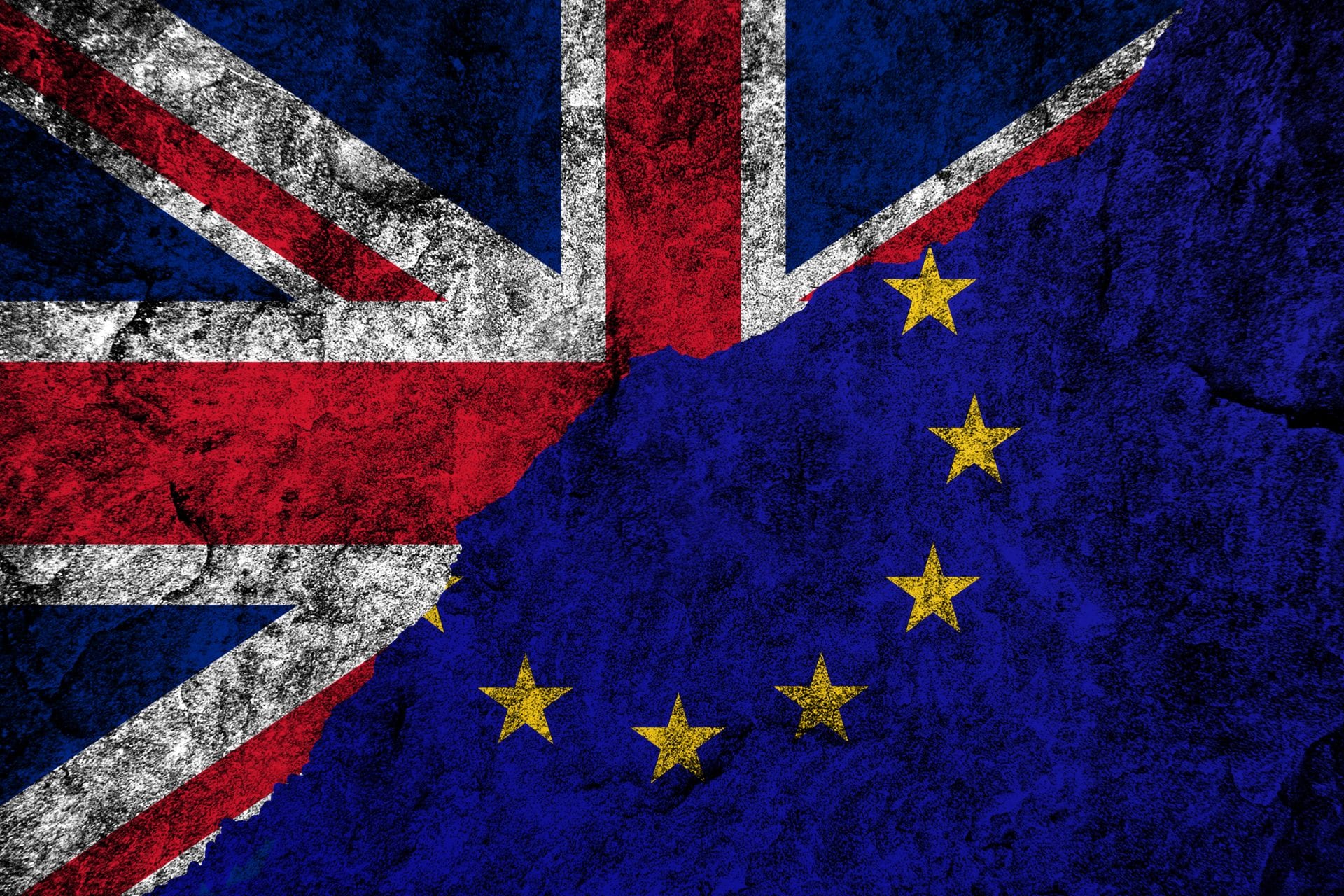 Home › Latest › The EU Referendum – Which way will you be voting?

Last night I got the chance to go and see Liverpool mayor Joe Anderson and Paul Nuttall, deputy Leader of UKIP debate up the Radio City Tower about the UK leaving the European Union. Now you may be fed up of hearing about Brexit, you may think that all that needs to be said has already been said. Maybe you’re right. But we have all seen this unfold and now that we are one day before the big vote, what have we found out?

Results from the latest surveys suggest that 50 per cent support Brexit and 50 per cent would like the UK to remain in the EU. This marks an increase in support for Remain since last Wednesday when Leave was in the lead by four points. Before this increase, we seen leave winning in the polls – The result of this caused many stock holders to sell shares, clearing 100 billion pounds from FTSE100 businesses in just four days.

But what are the key questions here? We have put together some of the most commonly asked questions and we have aimed to balance both sides of the argument.

What is the European Union and why are we voting to leave it?

The EU is a partnership involving 28 European countries that is both political and economic. It began after World War Two with the idea that countries which trade together are more likely to avoid going to war with each other. It is now a single market allowing goods and people to move around, basically as if the member states were one country. It has its own parliament and it now sets rules in a wide range of areas – including on the environment, transport, consumer rights and even things like mobile phone charges. In 2015, David Cameron promised to hold it if he won the general election, as a response to UKIP and some of his own back benchers who argued that Britain had not had a say since 1975. The EU has changed since 1975, gaining more control over our daily lives, they argued. So the reason for this vote is simple; David Cameron is choosing to keep his election promise.

Why do people want to leave?

Although there is more, we can split the Leave campaign into having 3 main issues with the EU. They are:

Many voting leave believe that because the EU creates a lot of UK laws and tells us what to spend money on it is anti-democratic. Because we don’t vote in the members of European parliament for other countries but they still get a decision in our politics, this is viewed as anti-democratic also.

One of the agreements of being part of the European Union is that there is a freedom of movement between countries. That you can work and live in any European country that you want to live and work in. Many feel because of the UKs economic power, our NHS and public services that this makes us victims of mass immigration from poorer European countries, in particularly eastern Europeans who only joined the EU last decade. 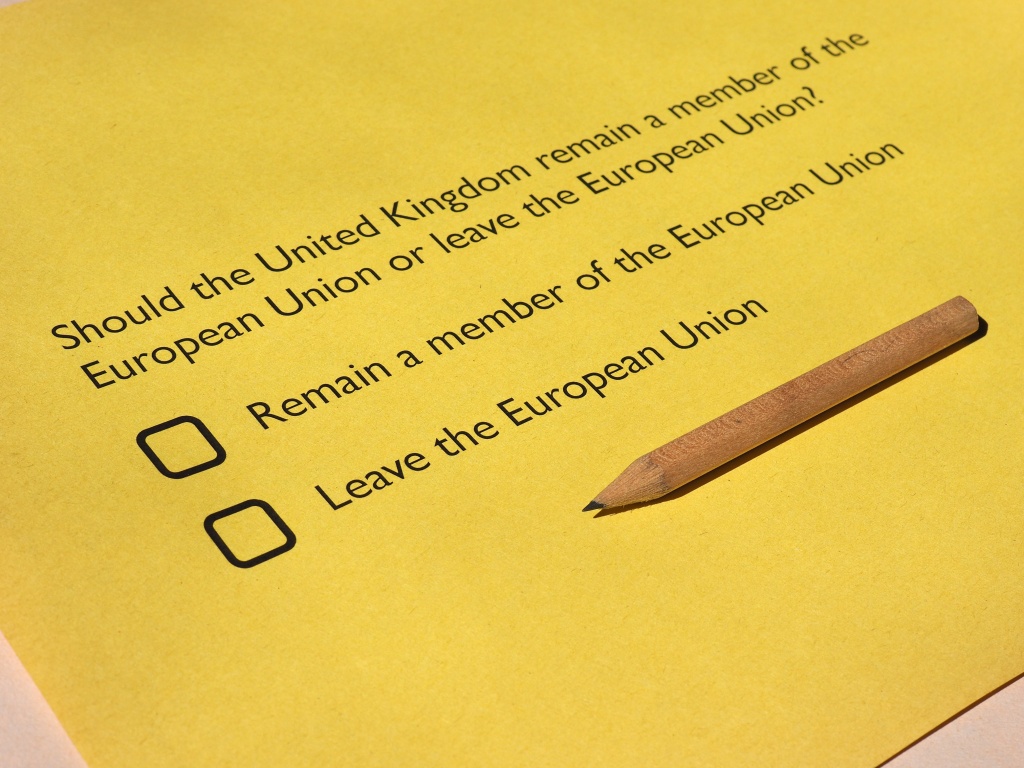 Why do people want to remain?

We are already in the European Union, so many want to stay because they know what they get with the EU. Many people don’t believe that the issues being forced on us are as big as other issues that are often bypassed while using the EU as a “scapegoat.”

There are many reasons the Remain camp believe we should take on board. They are:

Around 3.5 million British jobs are directly linked to British membership of the European Union’s single market – 1 in 10 British jobs. The UK is the second largest beneficiary of EU research funds, and the British Government expects future EU research funding to constitute a vital source of income for our universities and companies.

The EU buys over 50 per cent of UK exports (54% of goods, 40% of services). Over 300,000 British companies and 74% of British exporters operate in other EU markets. American and Asian EU firms build factories in Britain because it is in the single market.

The EU negotiates trade agreements with the rest of the world. Outside the EU Britain would have to renegotiate trade deals alone. While the EU is the world’s largest market, a UK outside the EU would not be a high priority for other counties to negotiate a trade deal.

The EU has helped secure peace among previously warring western European nations. It helped to consolidate democracy in Spain, Portugal, Greece and former Soviet bloc countries and helped preserve peace in the Balkans since the end of the Balkans War. With the UN it now plays a leading role in conflict prevention, peacekeeping and democracy building.

Influence in the world:

As 28 democracies, and as the world’s biggest market, Remain believe that we are strong when we work together. Britain is represented in many international organisations in joint EU delegations – giving Britain more influence than it would have alone. The EU has played a major role in climate, world trade and development.

Why is there such disagreement?

When at the Joe Anderson v Paul Nuttall debate last night at the Radio City Tower, there were passions raging from the small audience that was invited. Many people believe that the old Britain that was fought for has  been “sold off” to Brussels. They believe that we have lost control of our own laws and we no longer govern ourselves. One of the main elevated points of UKIP and many of the Leave campaign has been that many believe that mass immigration is causing problems to society, be it through cultural differences or be it through putting strain on public services, eg, schools and hospitals.

The Remain campaign has debated the economic impact with the leave campaign for some time, using different statistics to fight their arguments. But recently on social media and TV it has mainly focused on nationalism and immigration. Many in the remain camp feel that as a nation we should be international in our thinking, accepting other races and cultures and we should be happy to stay in the EU and help out poorer developing nations. While many in the leave camp believe that we should use the money that we spend on EU membership on our own country and our own people and not give it to Brussels to give to poorer nations, or give it to economic migrants traveling to the UK using benefits.

Is immigration the main issue?

National newspapers have largely focused on immigration. When at the Radio City Debate last night and then reading social media – It’s hard not to turn your attention to immigration when discussing the EU. But when we look at statistics about immigration, is it harmful?

Meanwhile, statistics from 2015 show that 61% of all migrants coming in to the UK under the EU open borders policy are coming over and already have employment to go to. Meaning that we see well over half coming to the UK from the rest of the EU and contributing to our society.

Meanwhile, what about Muslims and Islam, which many of our national papers and politicians have somewhat demonised? Statistics from our last census in 2011 show that 2.71 million Muslims live in the UK, equalling 4.8% of the overall UK population with nearly a quarter of a million of them being of white British origin. Only 6% are struggling to speak English, while nearly half of UK Muslim’s are living in Britain’s most deprived areas. 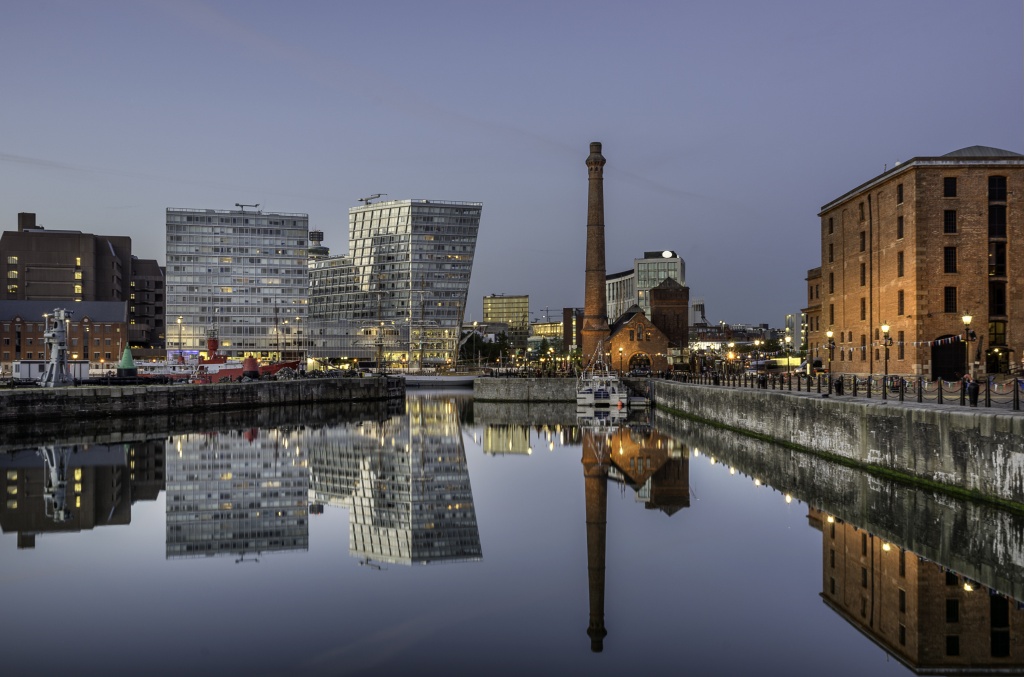 What has the European Union ever done for Liverpool?

If you passionately want to leave the EU what it has done for Liverpool may seem irrelevant to you, maybe because you view the EU as creating national and international trouble. But one thing that we can’t deny in Liverpool is the great things the EU money has done for our city. The Liverpool Echo recently put an article together about this. Funding from Brussels started in 1994 when £700m was allocated under the Objective One programme. In 2000, another £928m followed and between 2007 and 2013 the North West shared another £700m. Europe is set to agree to £450m to be spent in Merseyside between 2014 and 2020.

So how should you vote?

It’s not up to anybody else to tell you how to vote. The remain camp are coming from an angle of saying “it’s not that bad” while the Leave camp are saying “It is that bad and things need to change.” What matters is how it affects your life and the situation around you. Many people in Liverpool will be voting to remain because of the funding that Liverpool has received from the European Union that has undoubtedly changed our city for the better. But many in the city will be voting leave because they believe that the money given to us in EU funding was our own money anyway. Many will vote out for political reasons or be it for issues surrounding immigration affecting their local area also. There are many good reasons to remain or leave.

There is a lot of uncertainty around this EU referendum, everyone wants to know the answer to the question – What will happen if the UK votes to leave? The answer is simple, we don’t know. Nobody knows and anyone who says that they do, isn’t being truly honest. The only thing that we do know is that on 23rd June 2016, the UK will be centre stage for the rest of the world as British people go to vote.

Which way will you be voting?

We keep it light at The Guide Liverpool..But we want to know, which way are you voting in the EU Referendum? #Brexit