The film & TV projects that have been given a boost from Liverpool Film Office - The Guide Liverpool
Contact Us Advertise with The Guide Our Video Services Follow us:

Liverpool-based company Heroic is to adapt Nizrana Farook’s acclaimed debut novel The Girl Who Stole an Elephant into an animated TV series with backing from Liverpool Film Office.

The Girl … is one of 15 projects so far to be supported by the Film Office’s Film & TV Development Fund that was set up in response to COVID-19, using funding from Liverpool City Region Combined Authority’s Strategic Investment Fund. 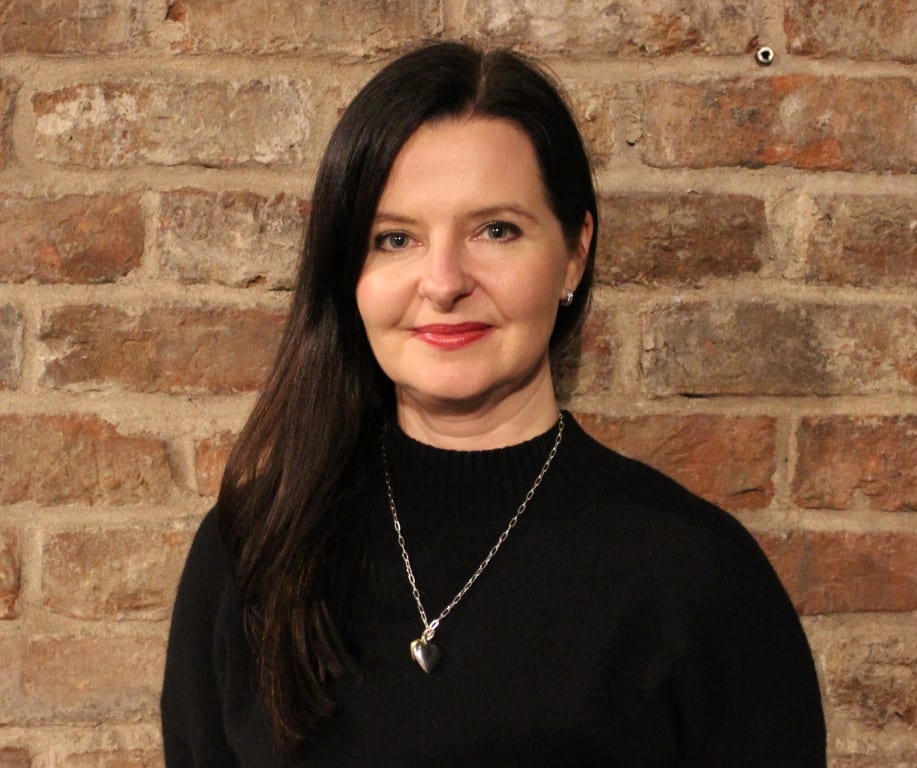 More than £158,000 worth of funding has been awarded to a mix of established local producers such as Lime Pictures, Hurricane Films and Leopard Pictures, as well as work from newer female and BAME-led companies such as Pencil Trick Productions and Redbag Pictures.

–Hurricane Films will use the funding to support its first foray into TV drama, working with writer Nick Saltrese (A Prayer Before Dawn, Hollyoaks) on the high concept, Liverpool-set mystery horror series 12 Canning Square. The company is also developing The Last Date, a follow-up to its upcoming feature film release The Last Bus starring Timothy Spall, and also scripted by Joe Ainsworth (Holby City). 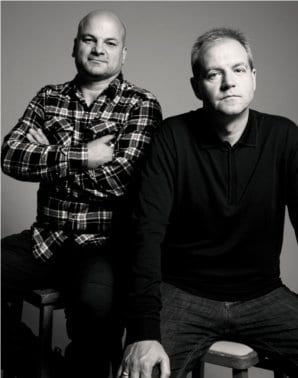 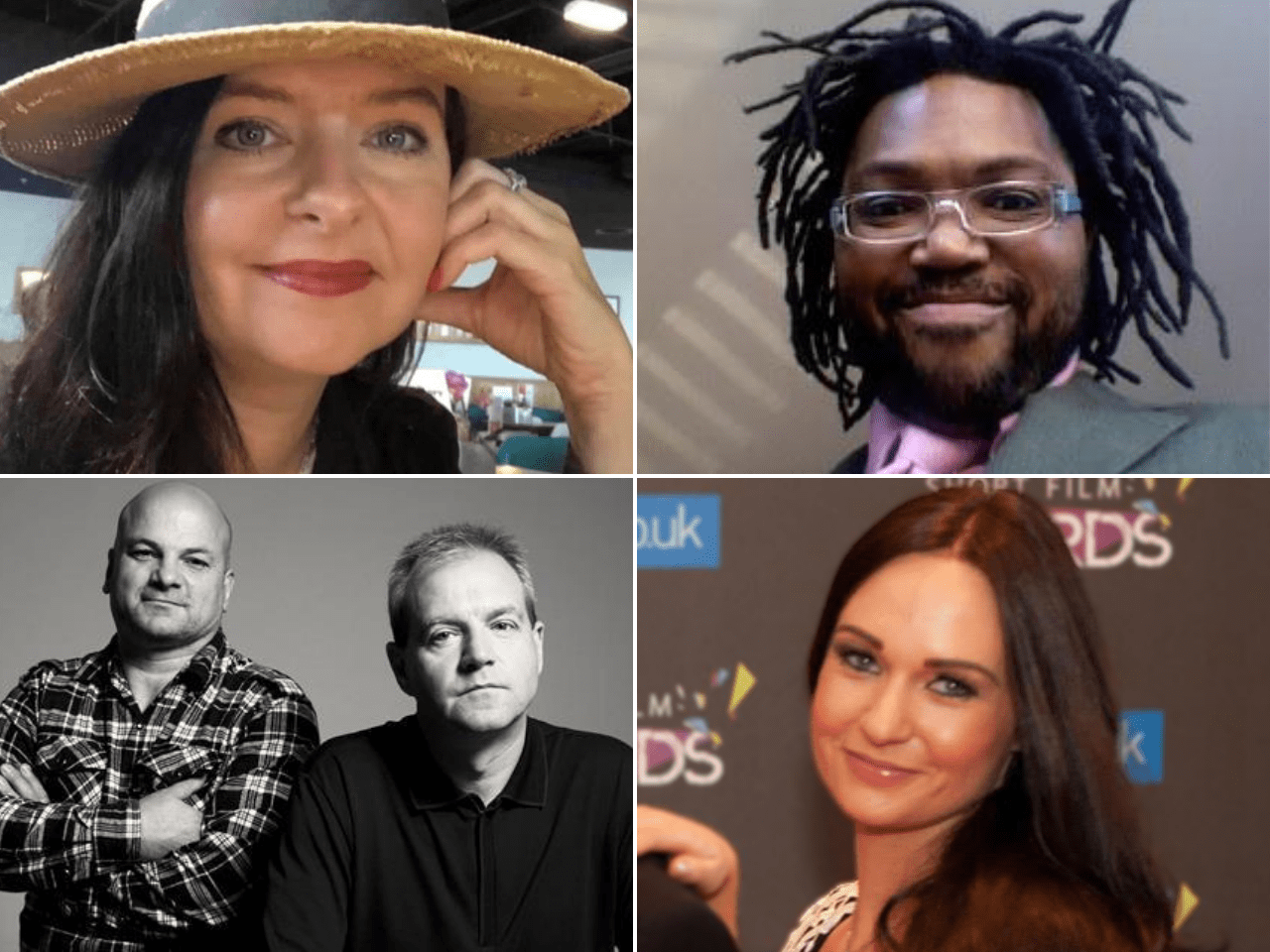 Other Liverpool-based talent under commission through the Fund include writer/directors Helen Walsh (The Violators) and Daniel Fitzsimmons (Native), both of whom are developing second feature films; documentarian Martin Wallace and TV writer Roanne Bardsley (Hollyoaks, Free Rein).

Writer Helen Blakeman commented: “As I enter the sixth and final series of my BBC Drama, Hetty Feather, I’m really excited to dive into an entirely new field with an animated adventure. The Development Fund has enabled Heroic to realise a long-held ambition to grow our own slate of imaginative screen content here in the City Region.”

“The Development Fund’s support shows how heavily committed Liverpool Film Office and the LCR Combined Authority are to supporting a diverse range of indigenous creative talent.”

“The awards announced today demonstrate the breadth and depth of talent in the Liverpool City Region’s screen sector. It also shows a determination to face down the challenges posed by COVID-19 and to bring forward a pipeline of new content that can create jobs and investment for local crew and businesses as production resumes over the coming months.

The Fund remains open until 30 September and we continue to welcome approaches, particularly from regionally based writers looking to forge new collaborations, and from producers committed to developing creative talent from the BAME, LGBTQ+ and disabled communities.”

To find out more about Liverpool Film Office visit the website here.