The UK's first retrospective of artist Lucy McKenzie is coming to Tate Liverpool this year - The Guide Liverpool
Contact Us Advertise with The Guide Our Video Services Follow us:

The exhibition brings together approximately 80 works dating from 1997 to the present, including large scale architectural paintings, illusionistic tromp l’oeil works, as well as fashion and design.

McKenzie’s body of work defies easy categorisation but has simultaneously established her among the most singular artistic voices of her generation. 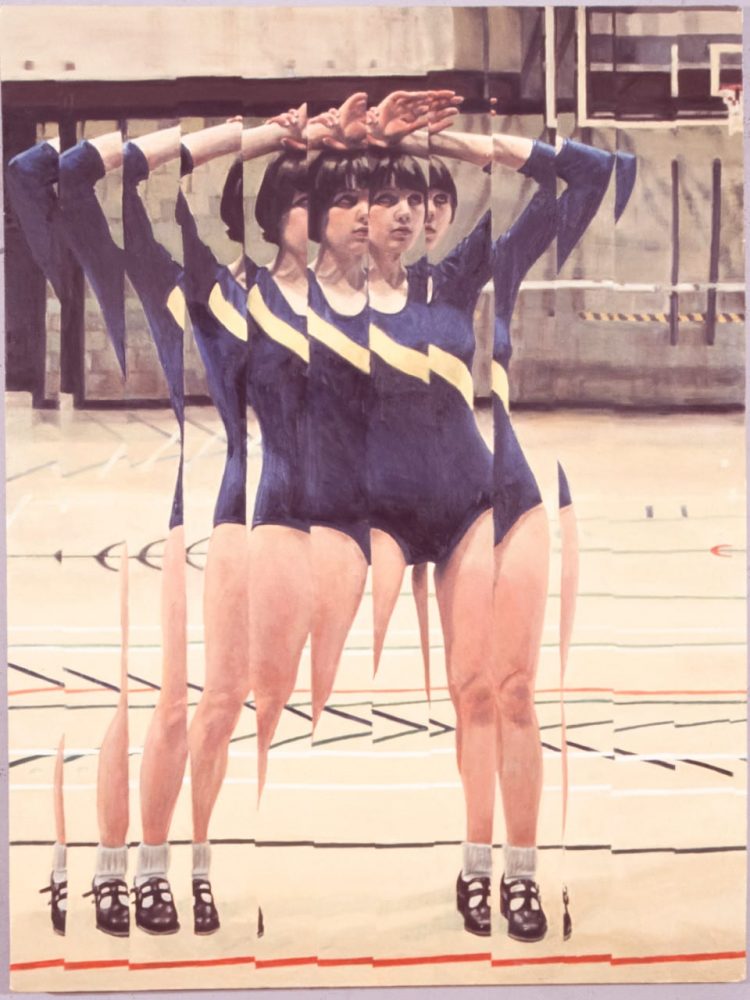 Over the past two decades, McKenzie has revealed and transformed images, objects, and motifs from a wide range of historical moments and contexts; from early works exploring the iconography of international sport and the politics of post-war muralism to her fascination with music subcultures.

The exhibition highlights the themes that have interested McKenzie throughout her practice, including how ideology influences the representation of women, and exploring the frictions between public and private space.

A formidably skilful painter, McKenzie has revived the old tradition of trompe l’oeil painting; images that are so convincingly real that they literally “deceive the eye”. In her work she has created realistic renderings of materials such as marble, wood and cork, taking the shape of tabletops and pinboards. 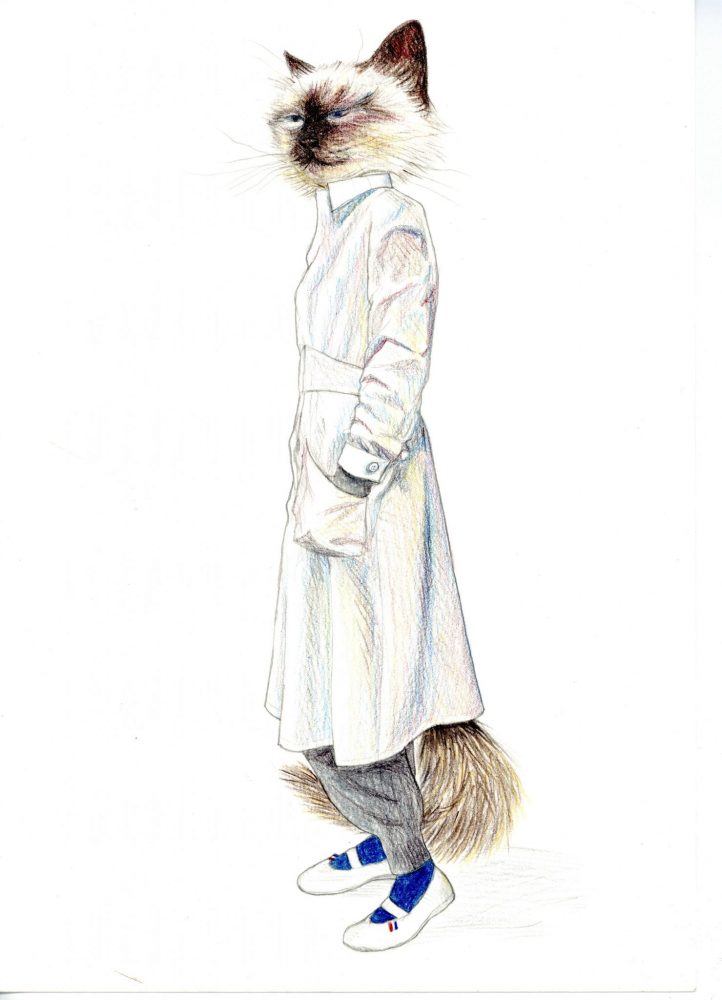 This style of painting also affords McKenzie a means to inhabit, critique, and reimagine earlier styles and periods of art and design. The Tate Liverpool show will include a number of large-scale installations such as Loos House 2013 and the monumental paintings May of Teck, Town/Gown Conflict and Kensington 2246 (all 2010), which together form a U-shaped room.These paintings combine a variety of interior designs by Charles Rennie Mackintosh, Victor Horta, and others, enlarging small watercolour sketches and presentation drawings to one-to-one architectural scale.

Gender politics is another significant theme that runs through the exhibition. The early painting Curious 1998, depicting a runner bent over in the starting blocks, highlights the eroticisation of female athletes in popular media. One of McKenzie’s most powerful works, Quodlibet XXVI (self-portrait) 2013, depicts a single sheet of paper showing a partially redacted email thread addressing unnamed curators of an exhibition who wanted to show nude images of her taken by another artist. In it McKenzie summarizes the ethics of appropriation and the sexual politics of the art world. 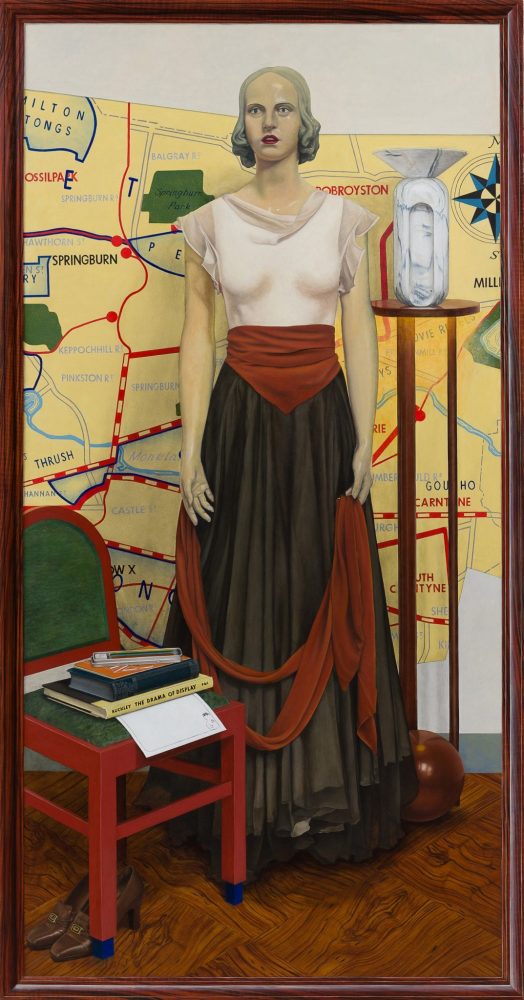 Collaboration is a constant thread in McKenzie’s practice. Through her work with other artists and makers she challenges the notion of authorship by pointing to the strength of collective actions. In 2007 she founded Atelier E.B. with Scottish designer Beca Lipscombe, and what started as an interior design company with the illustrator Bernie Reid, and gradually shifted toward fashion and clothing.

Through this McKenzie investigates the complex relationship between art and fashion, from Worlds’ Fairs and heritage exhibitions to department stores and retail showrooms.

‘Street vitrines’ which Atelier E.B has produced in the past highlight the artistic skill involved in window dressing. Similarly, McKenzie creates mannequins like the ones depicted in Rebecca 2019, which are often seen as secondary to the clothes displayed on them, to challenge our perception of ‘window dressing’ as a pejorative term. 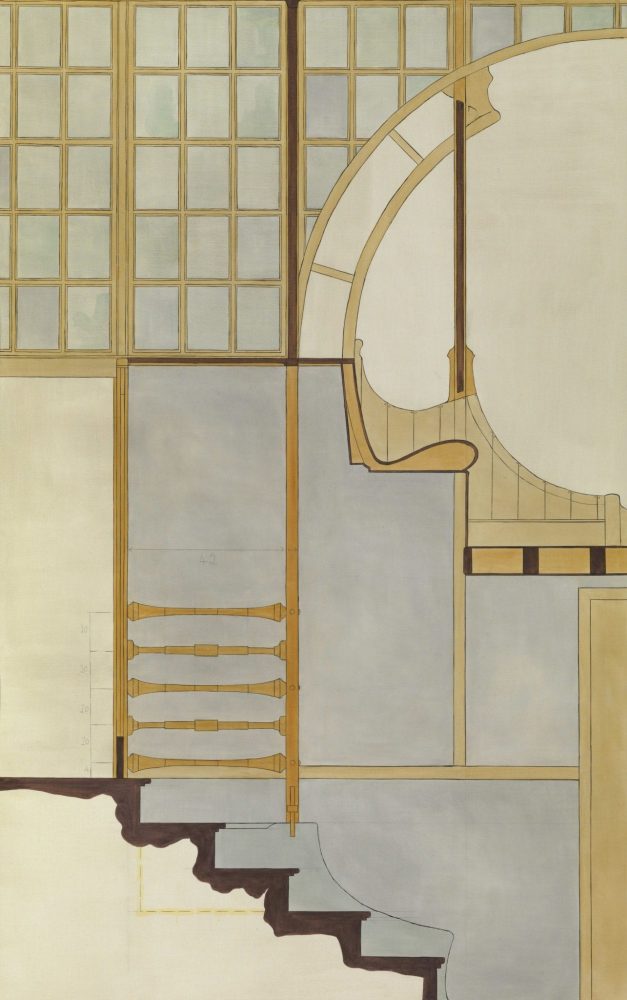 MORE - Adventure awaits on new outdoor trail at Calderstones Park, from The Storybarn and Walker Books