The Florrie can now recruit a youth worker for the first time in five years - The Guide Liverpool
Contact Us Advertise with The Guide Our Video Services Follow us:

An iconic Liverpool charity will be able to recruit a youth worker for the first time in five years after receiving funding from the Steve Morgan Foundation.

The Florence Institute Trust – known as The Florrie – is based in the heart of the Dingle community in its stunning, Grade II listed, Victorian community heritage venue.

Built in 1889, it became a hub for nurturing Liverpool’s sporting heritage but closed in the late 1980s and fell into a state of disrepair.

Several building fires meant The Florrie faced an uncertain future until a dedicated group of trustees and friends (along with a little help from The Prince of Wales) managed to raise the funds for restoration and The Florrie opened its doors for the people of Liverpool in 2012. 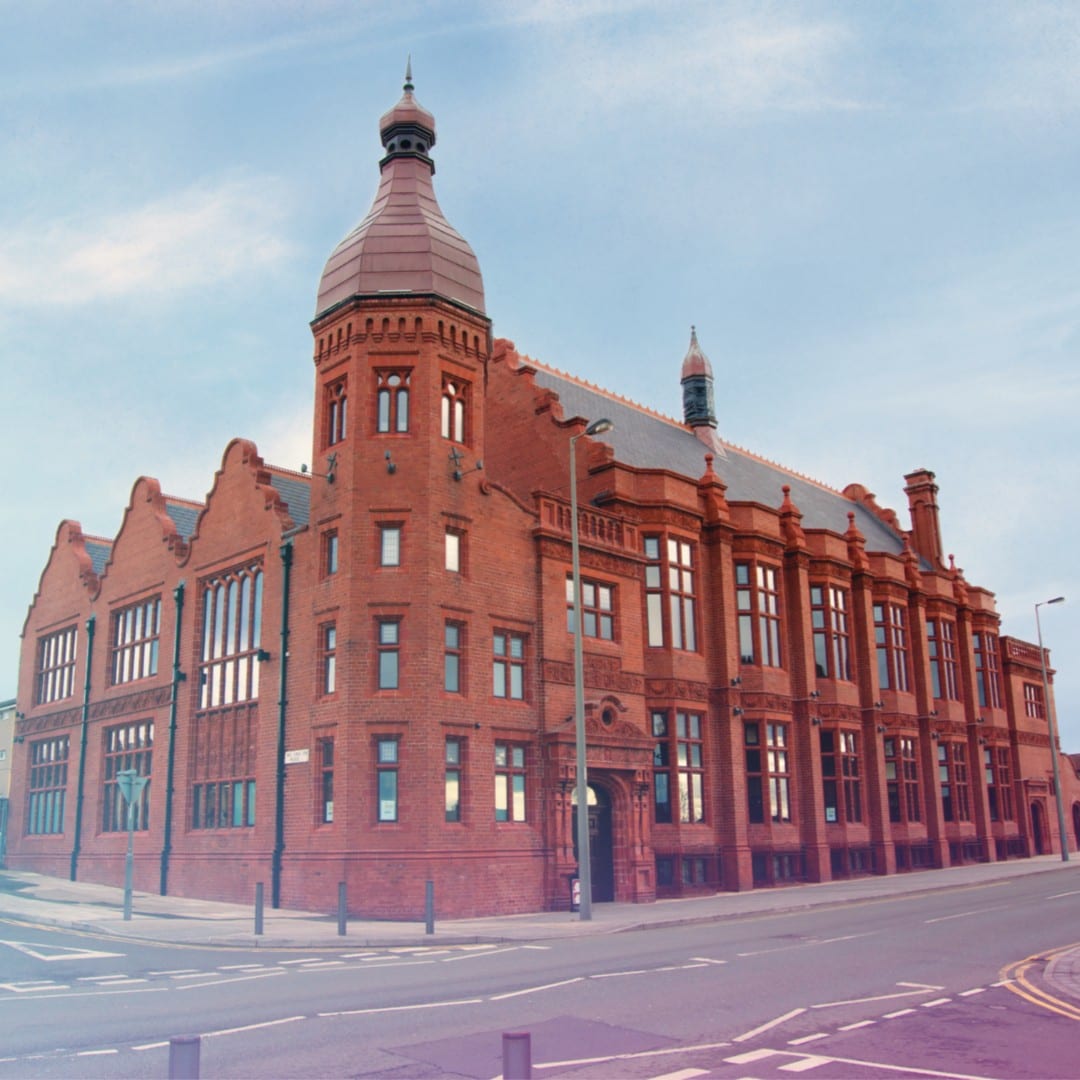 However attempts to fund a youth worker over the last five years have fallen on deaf ears until the Steve Morgan Foundation agreed to fund the £20,000 post for the next three years.

“The Steve Morgan Foundation have recognised how vital youth services are for a charity like the Florrie and have awarded us three years’ funding for salary costs for a youth worker.

“Having a dedicated youth worker will allow us to create a timetable of fixed activities under the three themes of education and training, arts and music and health and wellbeing.

“We want to be able to help support young people in our L8 community to fulfil their talents, aspirations and career goals. To us, this post is more than a youth worker position, it is an opportunity for someone special to join our fantastic charity and empower young people to achieve their potential and feel positive about the future.”

Liverpool charity @TheFlorrie has provided a life line for so many throughout lockdown and will continue to do so, but it needs our help more than ever.

The Florrie have not had a dedicated youth worker since late 2015 and were unable to secure funding for the continuation of their existing youth worker at the time.

The charity continued to hold activities for young people through their relationship with the Kings Leadership Academy and have been able to set up a drama group, music workshops, radio station, podcasts, cookery classes, homework club, Christmas and Hallowe’en parties and education visits to museums and places of interest.

Anne said: “We also support young people to learn new skills by creating volunteer and work experience opportunities throughout the charity and during every school holiday for the last four years we have served hot meals every day for any children who attend primary school in L8.

“We have achieved all of this because we have staff and members of our community who have volunteered their own time to deliver activities. We knew we could not sustain this level of activity and build on the youth and partnership foundations if we could not secure funding for a dedicated youth worker. 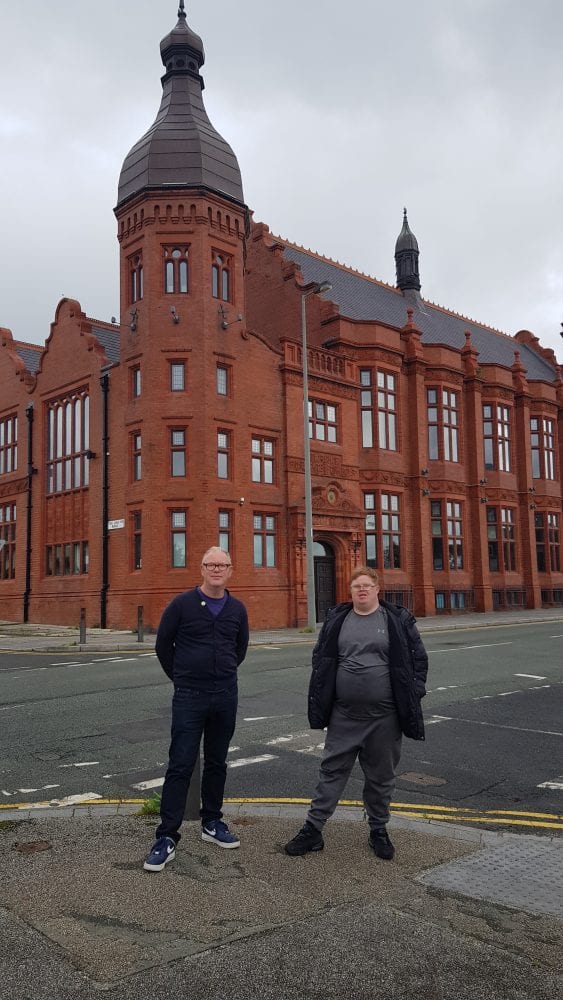 “We have had many rejections over the last few years, it’s been extremely difficult to highlight to funders the need in our community when you cannot provide a dedicated youth service to evidence that need, so you can imagine how excited we were when we heard our application to the Steve Morgan Foundation had been successful.

“The next three years are vital in building up our offer to young people. Our job now is to recruit someone who is just as passionate about the future for young people as we are, someone who can inspire and empower young people and help create opportunities for the next generation of Florrie boys and girls.” 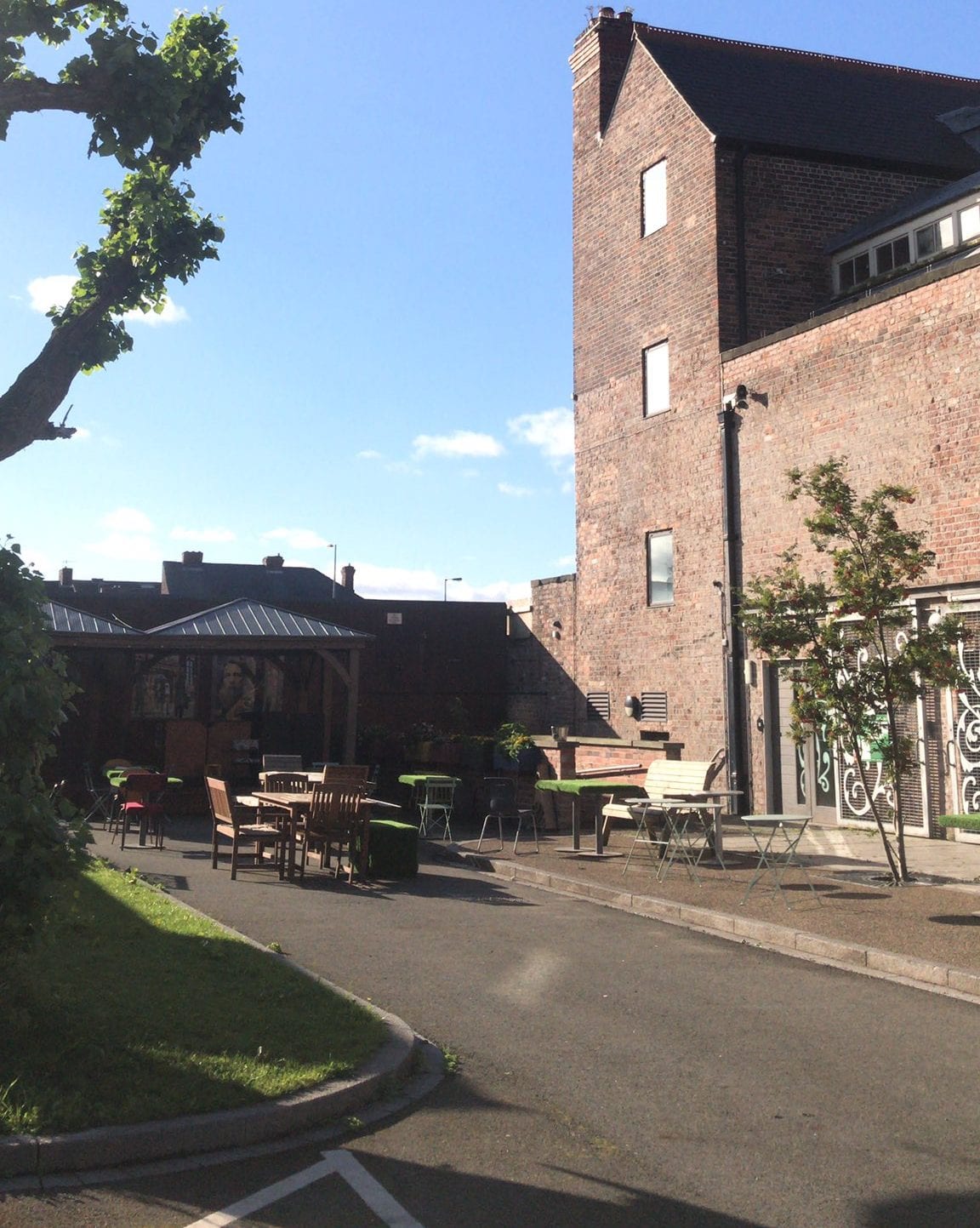 Laurence Fenlon, events and business manager at The Florrie, said:

“The youth worker will make a big difference. We want more kids in the building and the appointment will help us reach a new generation of children. We’re very open to ideas and want to listen to what the kids want to do.”

During Covid-19 The Florrie has delivered food parcels to more than 100 needy families.

The Florrie is famously where a young Gerry Marsden learnt to play the guitar. He held his very first Skiffle gig in The Grand Hall before his band ‘Gerry and the Pacemakers’ became a global sensation with hits including ‘Ferry Cross the Mersey’, ‘I Like It’ and legendary Liverpool FC anthem ‘You’ll Never Walk Alone’.

“The Florrie is an institution and is at the heart of the Dingle community.  They’re working hard to increase the use of the facility by young people and believe the appointment of a youth worker is critical to its success. That’s why we were very happy to get involved.”