The Linda McCartney Retrospective arrives this month at The Walker Art Gallery - The Guide Liverpool
Contact Us Advertise with The Guide Our Video Services Follow us:

Linda McCartney was an exceptional photographer of huge range, with a portfolio that boasted portraits of some of the most iconic artists and moments from the 1960s music scene, alongside intimate family moments and arresting images of the natural world.

Her photography captured the world as Linda experienced it, representing the people, places and landscape around her in her inimitable spontaneous and experimental style.

Paul McCartney said: “Our family is very proud of this exhibition. The Walker has many special memories for me, from my early days in Liverpool to the present day.”

Mary McCartney said: “What makes this exhibition unique and special, is the Liverpool room. A little gem of a room with pictures that Mum took in Liverpool through the years as I was growing up. Liverpool holds a really special place for all of us. But she really embraced it as a city and loved the people there.” 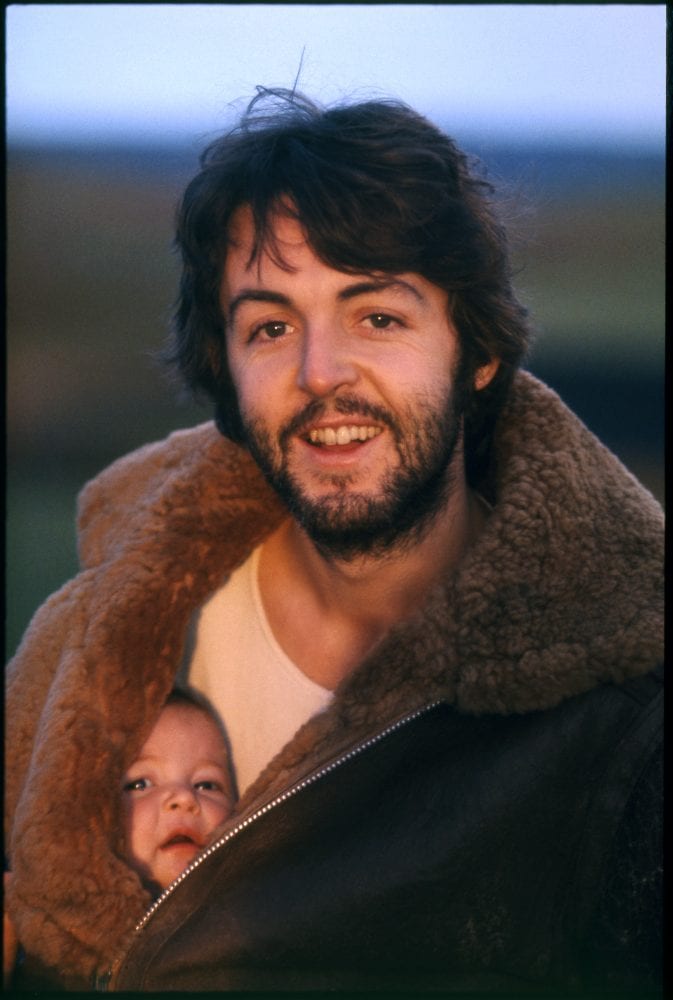 A wealth of ephemera and archive materials is on display, including some of Linda’s journals from the 1960s and a number of her cameras. Contact sheets, Polaroids and sun prints all feature, demonstrating Linda’s creativity and interest in early and experimental photographic processes.

“Closing the gallery just before we were due to open Linda McCartney Retrospective was hugely disappointing. We hope by finally opening it, particularly after such a difficult period, it will bring our visitors a lot of joy. From famous faces to intimate family portraits, her wonderful work is full of love, insight and humour qualities for all of us to embrace right now.

“The series of photographs taken in Liverpool and on the Wirral are a highlight for us and we know our local visitors will enjoy seeing the young McCartney family among the familiar streets.” 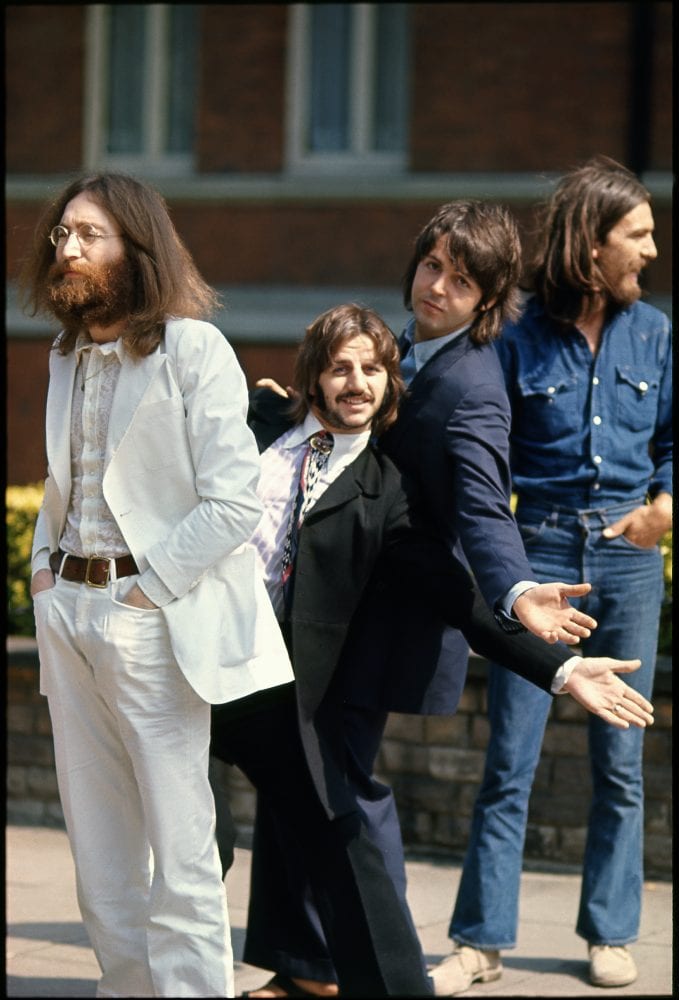 Born Linda Eastman in New York in 1941, her interest in photography developed after she accompanied a friend to a photography class while studying at the University of Arizona. Seeing photographs such as Dorothea Lange’s powerful images of 1930s American migrant families, she was inspired to photograph the world around her as she saw it.

By the mid-1960s, Linda was a successful professional photographer known for her portraits of musicians such as The Rolling Stones, Jimi Hendrix, Aretha Franklin and The Beatles. In 1968, she became the first female photographer to have a cover photograph on Rolling Stone magazine, with her portrait of Eric Clapton. 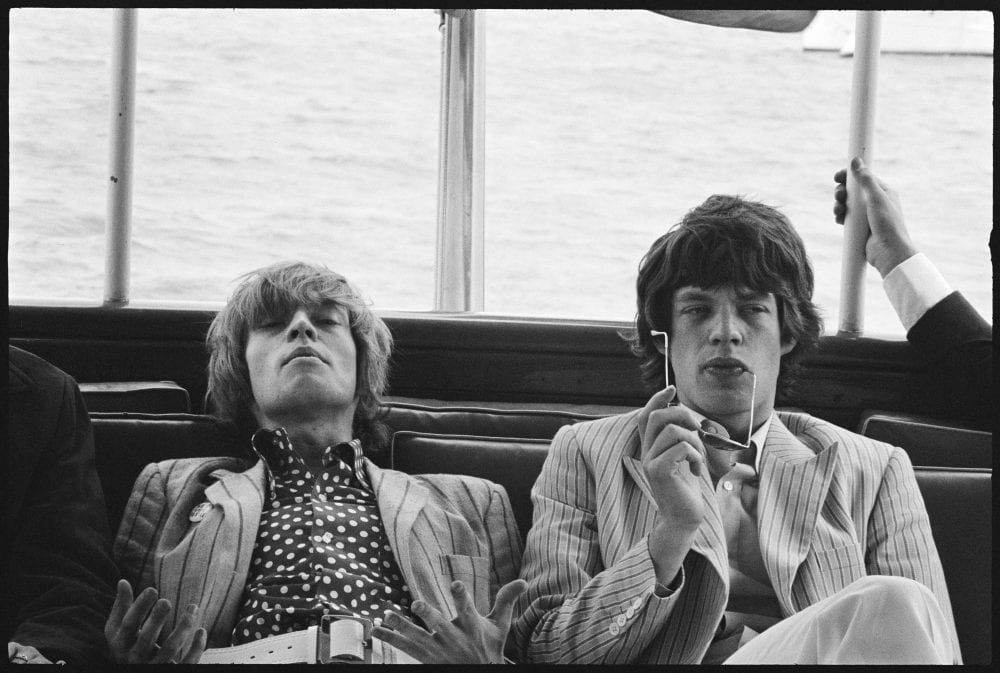 The exhibition will display Linda’s contact sheets featuring images of The Rolling Stones on the Hudson River, as well as iconic photographs of The Beatles’ Sgt. Pepper’s album launch and the recording of the White Album at Abbey Road Studios.

Linda was a single mother to her daughter Heather when she married Paul McCartney in 1969. Paul adopted Heather, and the couple had three children together: Mary, Stella and James. Following her marriage, Linda’s work became more intimate and emotive, centring on the daily lives of her family, as well as her love of animals and the natural world. 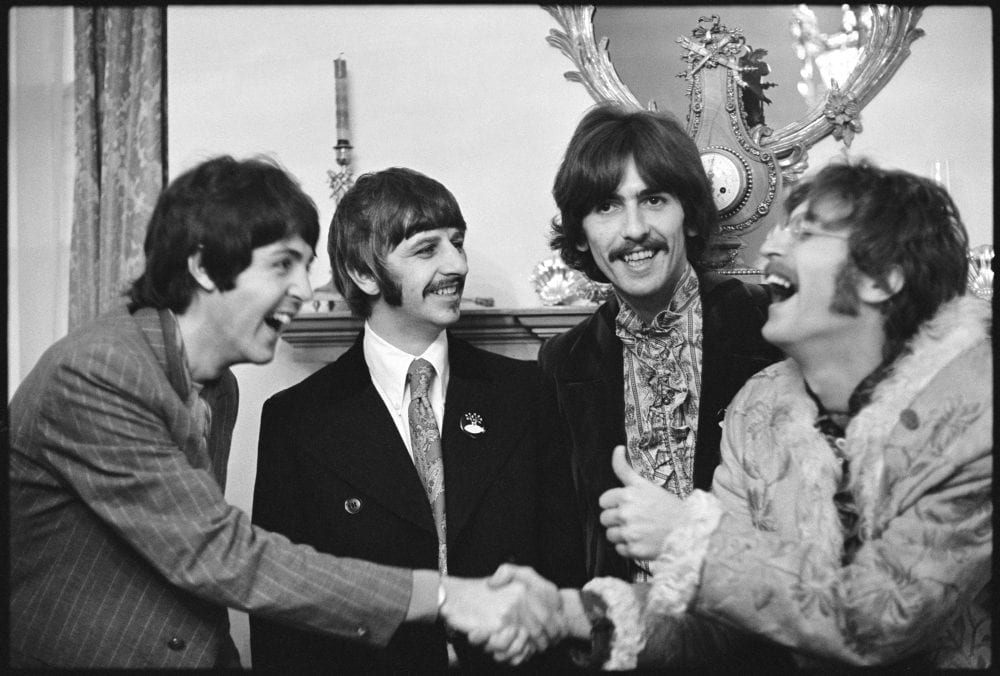 Her photographs taken in Liverpool feature some of the city’s most famous streets and landmarks. In order to avoid being recognised in public, Linda would often shoot the city through car windows, capturing interesting perspectives with great spontaneity. Windswept images of the family spending time together near the waterfront at Hoylake, Wirral, also feature.

Linda McCartney had a parallel career as a musician, working alongside Paul on the album RAM and as a member of the band Wings. She was an animal rights activist and a passionate advocate of a vegetarian lifestyle, often using her images to support the campaigns that she believed in.

Tickets for Linda McCartney Retrospective are available to purchase online at £9 for adults and £8 for concessions. Members of National Museums Liverpool receive free entry to the exhibition.

To purchase tickets, or to become a member, click here.