The Liverpool Sport Guide - 17th-23rd October - The Guide Liverpool
Contact Us Advertise with The Guide Our Video Services Follow us: 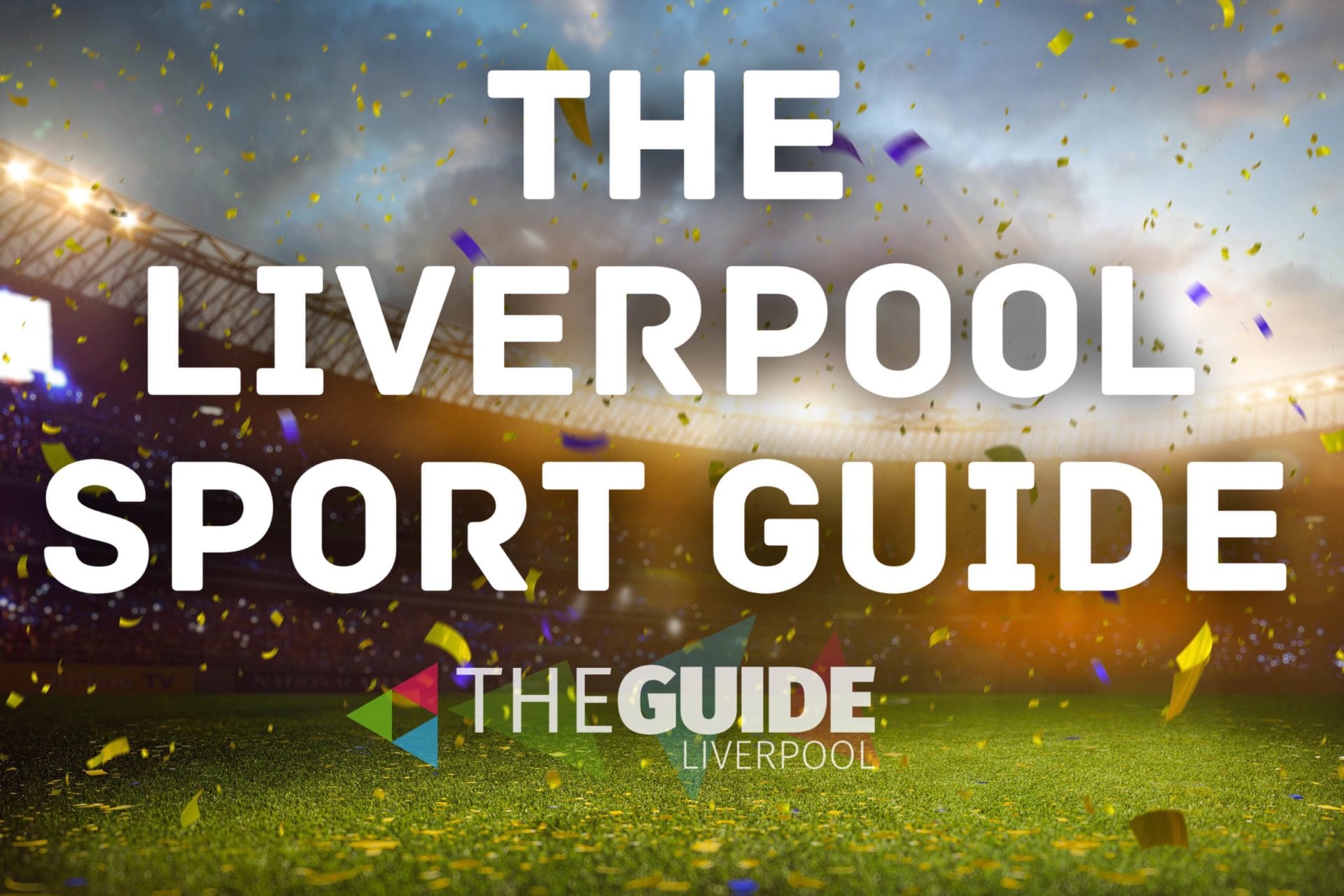 Another week and a brand new feast of sport for you to tuck into! This is your Liverpool Sport Guide covering all the action from 17th-23rd October. There’s clashes of titans on the pitch and in the ring this week.

BEST OF THE UPCOMING ACTION ON THE PITCH

The football international break is over, meaning the Blues and the Reds are now back at it.

Ronald Koeman’s men were held to a 1-1 draw at Manchester City on Saturday. The Blues next game sees them travelling to Burnley on the 22nd. Toffee fans will up they can keep up a relatively good start to the season against Burnley.

Meanwhile across Stanley Park, Liverpool FC host Manchester United in one of the biggest games in world football. Fans of all teams worldwide love this fixture for its passion and intensity, how lucky are we then eh? Tickets are gone but that doesn’t mean you have to miss out on the atmosphere, there are more then enough places in the city to watch the game. Kick off 8pm tonight. (Monday 17th)

One man who wont be watching Liverpool FC  on Monday is our very own Tony – the Blue nose-  ‘Bomber’ Bellew. 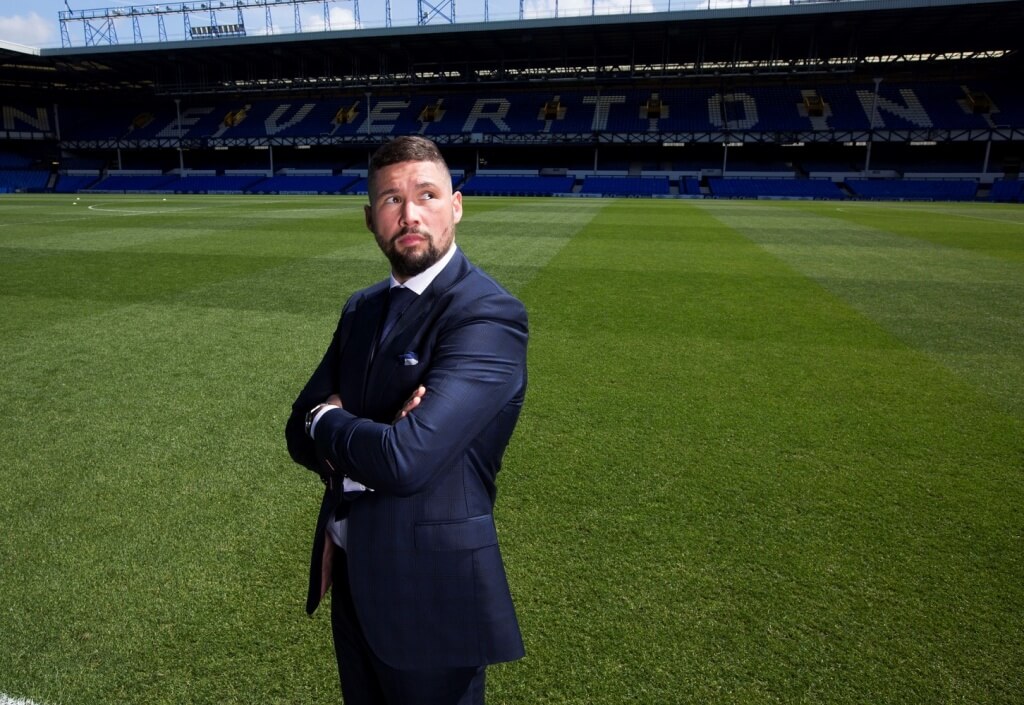 Tony and his fellow cohort of Scouse boxers had the Echo Arena rocking on Saturday night, he successfully defended his WBC World Cruiser-weight belt in style after knocking out the challenger – BJ Flores – during the third round, in front of a chocker  Echo Arena. Fellow Scousers Rocky ‘From Stocky’ Fielding and Sean ‘Masher’ Dodd walked away with victories over their respective opponents. With commiserations being handed to Derry Matthews who lost his bout to Luke Campbell.

Another dead hard Scouser and soon to be MMA superstar is Paddy ‘The Baddy’ Pimblett. 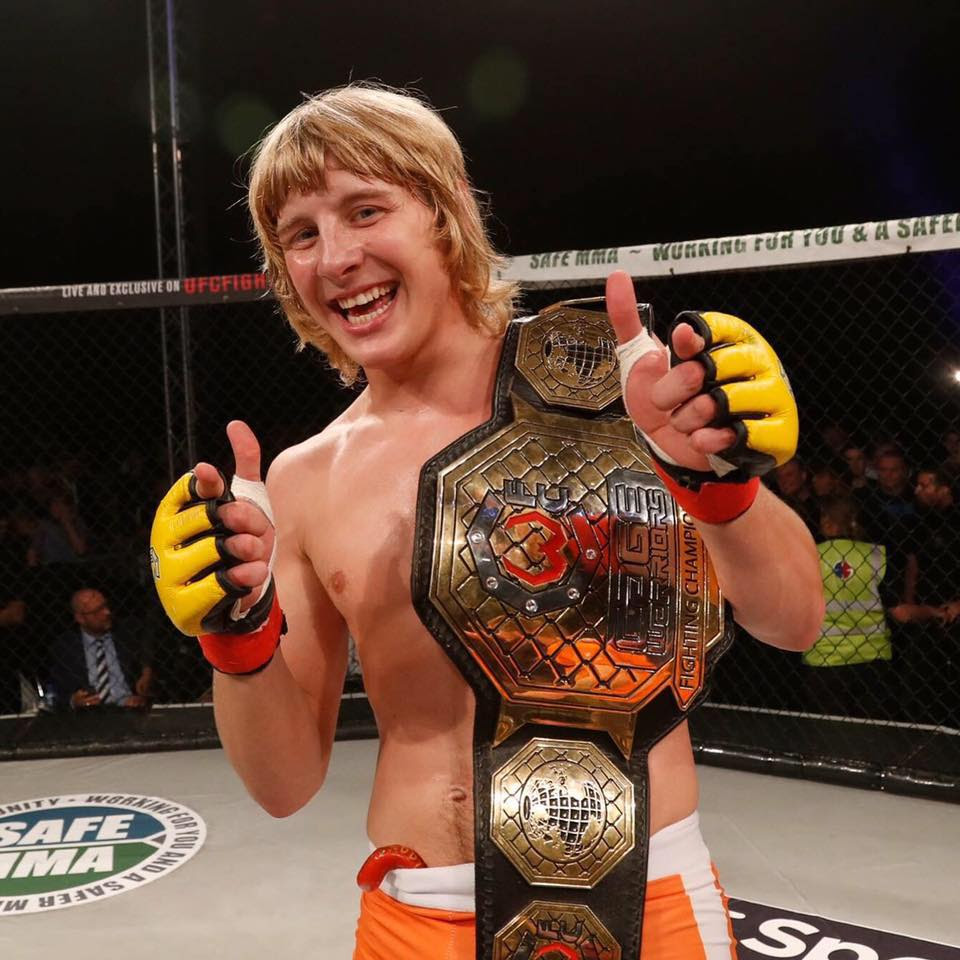 He might only be a young lad, but he already boasts a Cage Warriors World Championship title, the belt has previously been in the possession of the Notorious himself, Connor McGregor. Whilst Paddy doesn’t appreciate the comparisons between him and the Irishmen, one undeniable similarity between them is the massive levels of support they receive from their home town fans.

Paddy tore the roof of our very own Echo Arena in September, and the Cage Warriors promotion has just announced that they are to return to Liverpool for a live event in April 2017. Check out the details here.

TEAM OF THE WEEK 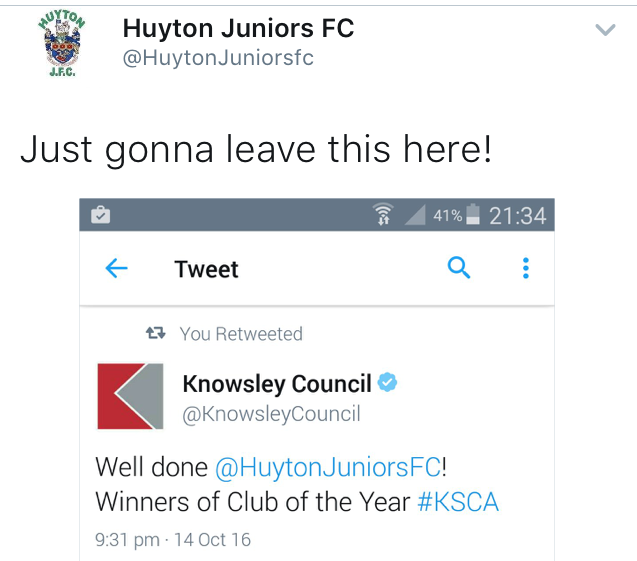 Undoubtedly our Team of the Week gong has to go to Huyton Juniors FC. Riding high having been named Knowsley Council’s Club of the Year 2016. Huge congratulations to the players and coaching staff, oh and not forgetting the parents who support the club week in, week out. Having had a hand in producing talent such as Steven Gerrard, Peter Reid and Joey Barton, we reckon the next big star on the pitch might be in training already. Well in lads!

Absolutely all sorts going on via Social media this week, have a look these belters. 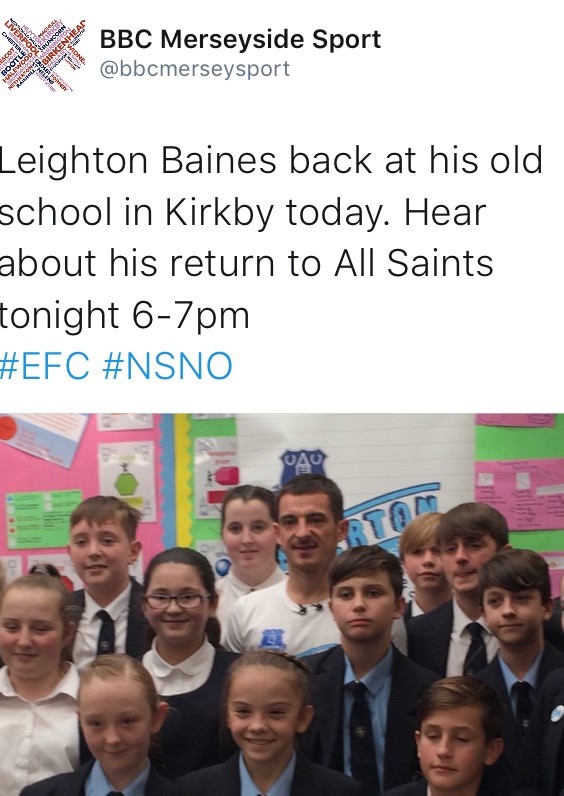 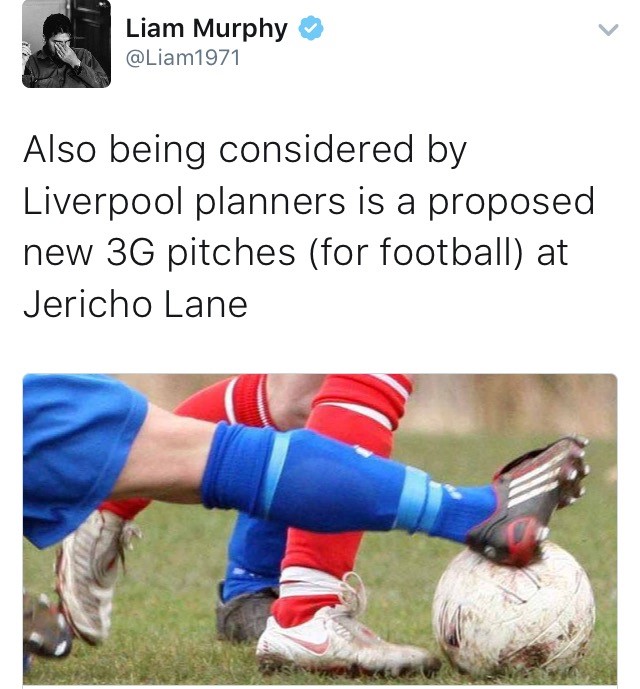 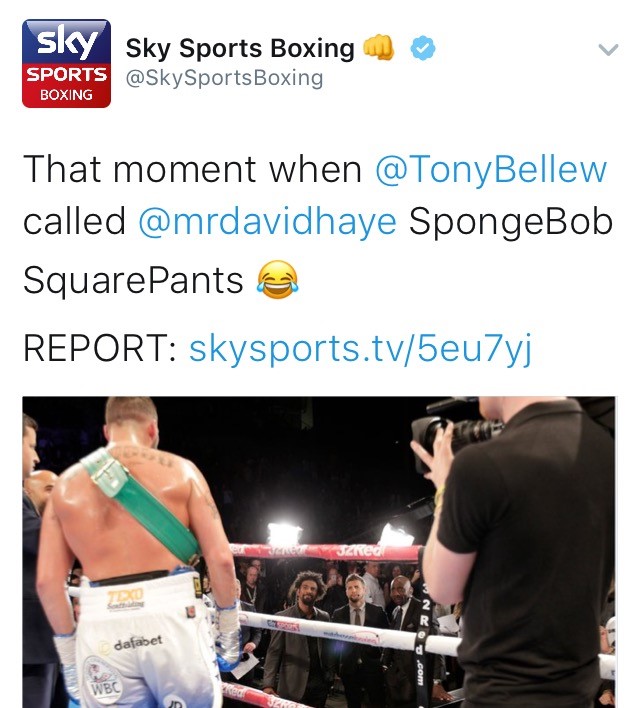 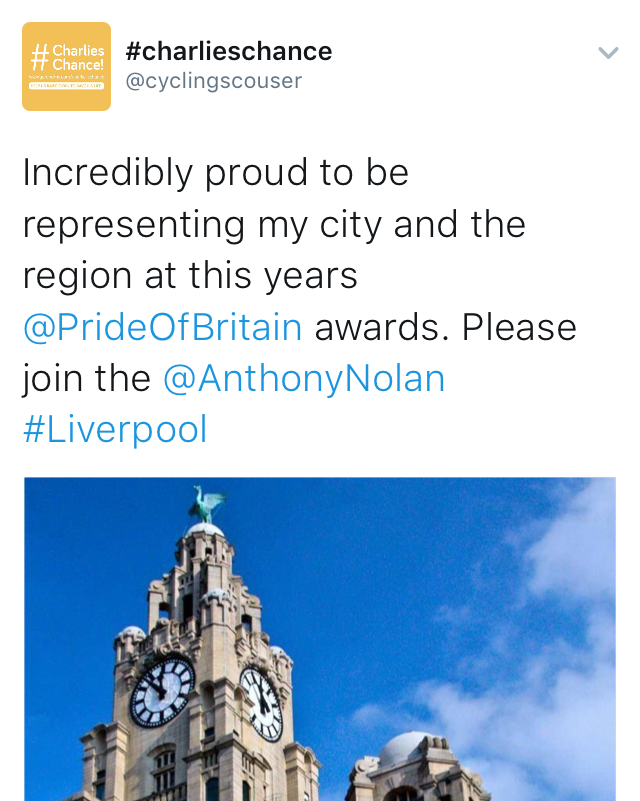 A BLAST FROM THE PAST 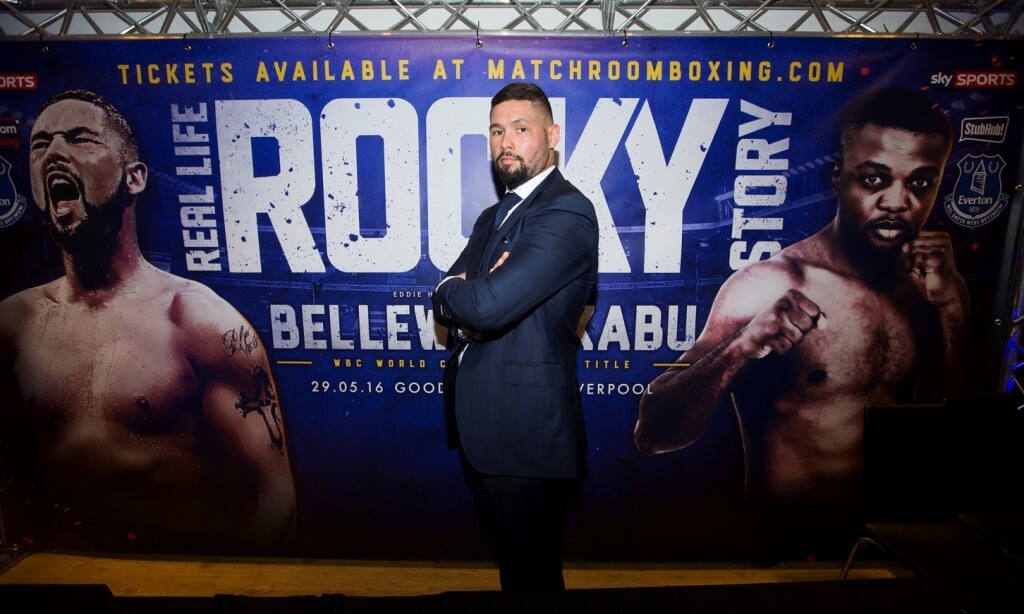 In honour of Bellew bringing the eyes on the city again last Saturday, we thought we’d look back to his victory on May 29th at his boyhood club ground – Goodison Park. The victory over fellow contender Ilunga Makabu meant that he secured the then Vacant WBC Cruiser-weight belt, in turn etching his name into boxing folklore.

We want to spread the word about the latest sport happenings in the city and we need your help!

Tell us your sporting news and stories, they can be about anything from wake boarding to a hiking Snowdon! Get in touch via email [email protected] or tweet us your team new @TheGuideLpool