The LMA Choir are off to Robbie Williams' house in X Factor - The Guide Liverpool
Contact Us Advertise with The Guide Our Video Services Follow us: 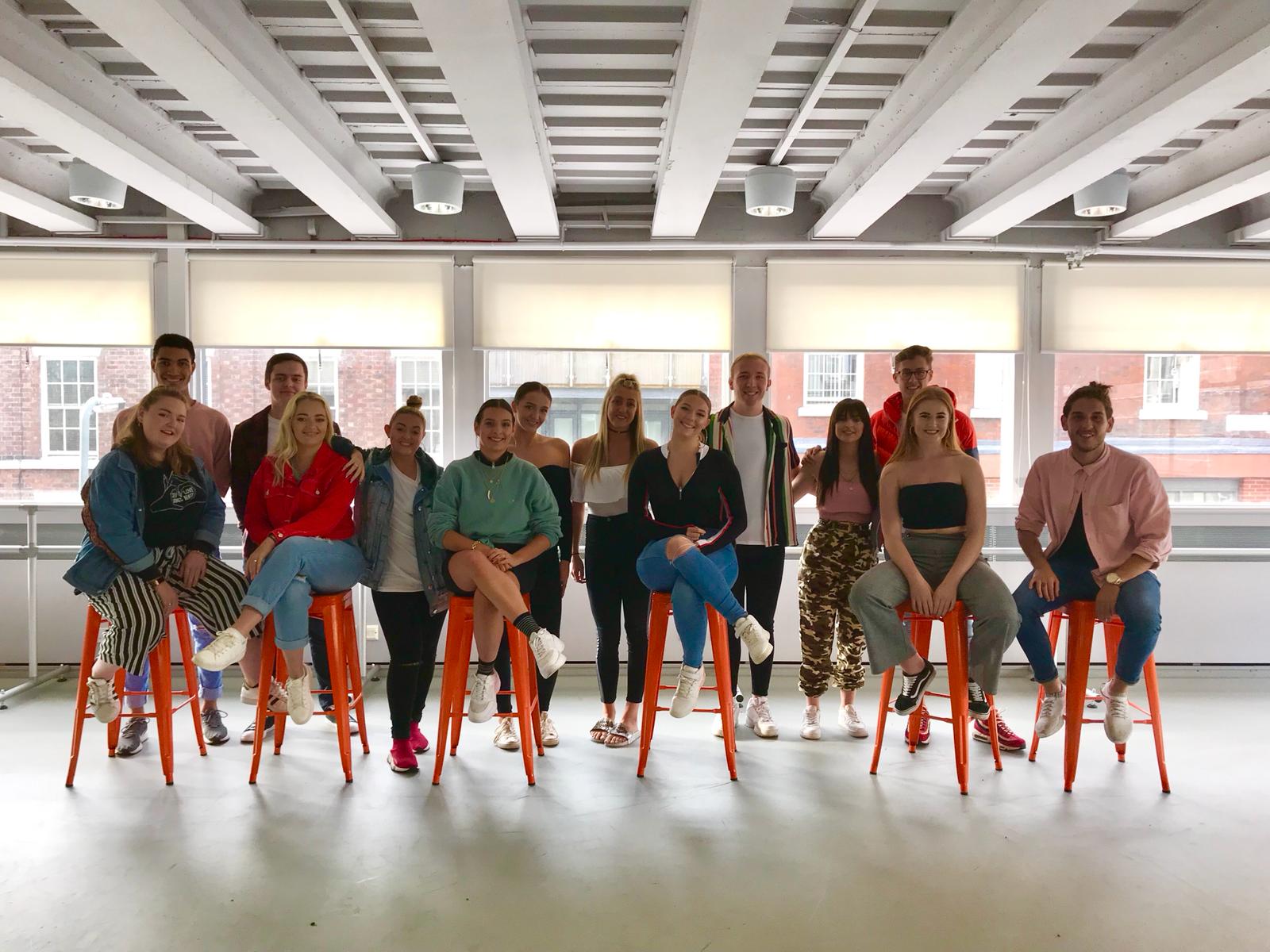 The LMA Choir has continued its success on this year’s The X Factor by storming through the hotly-contested Six Chair Challenge to win a place in the next stage of the competition.

The 14 talented singers, along with choir founder Stephanie Wallace Carr, were the first to be voted through in the nail-biting challenge on Saturday night which saw The X Factor hopefuls compete for one of the coveted six places in each category – Boys, Girls, Groups and Overs.

Their latest success follows The X Factor auditions where the choir was given a standing ovation by all four judges – Simon Cowell, One Direction’s Louis Tomlinson, singer Robbie Williams and Ayda Williams – at the SSE Arena, Wembley.

The Six Chair Challenge involves acts performing before the judges who decide if they are to be awarded a seat or sent home.

Even if they win a seat it does not necessarily mean they are safe, because if that category’s judge believes another performer deserves their seat more, they will have to give up their chair.

LMA Choir sang a stellar rendition of the Sam Cooke classic A Change is Gonna Come. Following the performance mentor for the Groups, Robbie Williams told the choir: “LMA Choir you know how I feel about you. I’m going to give you a seat.” 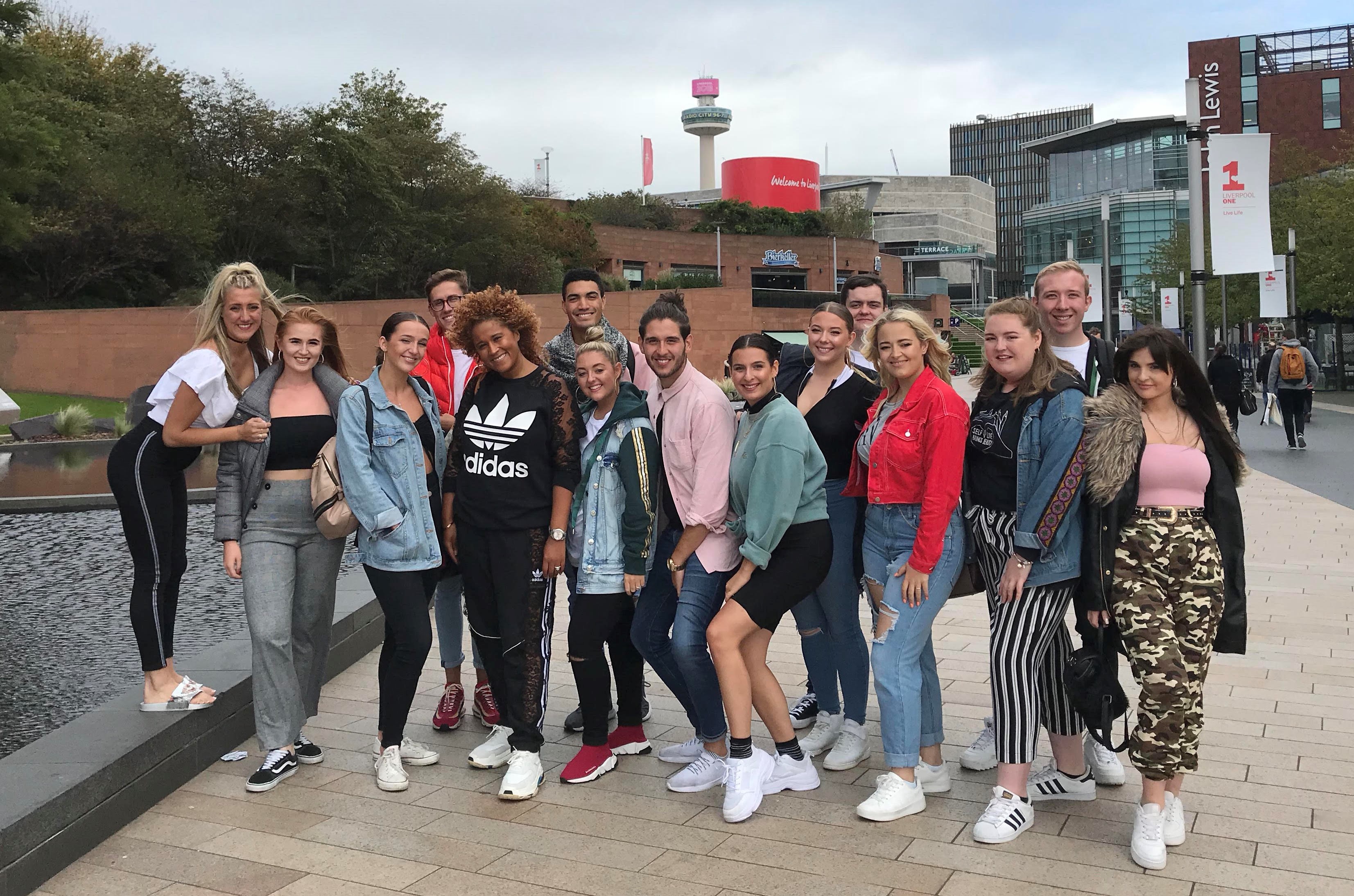 Speaking after the challenge, Stephanie said: “It was definitely more nerve-racking than the auditions, and so brutal as well! It’s like the Hunger Games.

“We were the first to get a seat. And then there were sing-offs. But we were lucky enough that we kept our chair all the way through.”

The Liverpool singers, who are being mentored in the Groups category by Robbie Williams, will now go forward to the Judges’ Houses.

Choir member Cameron Povall, added: “Walking away from the Six Chair Challenge, I had to stop for about five minutes. I was looking at Robbie and I was like – are we through? His words were ‘yes, you’re coming to my house’.

“It was mind-blowing, walking away from that stage just knowing we’ve got a chance now, we’re one step away from the live shows. It was just the best feeling in the world. Best. Feeling. In. The. World.”

LMA is a specialist college and university centre which offers a range of courses in the creative and performing arts, including BA Hons Degrees and BTEC courses in areas such as Digital Film & TV Production, Games Art & Animation, Music Performance & Industry, Musical Theatre and Acting.  All its courses are designed and delivered by industry award-winning professionals and include significant elements of work experience in order to help graduates improve their employability after graduating.

To find out more, visit the LMA website here.