The LMA Choir tell us how proud they are of their X Factor journey - The Guide Liverpool
Contact Us Advertise with The Guide Our Video Services Follow us: 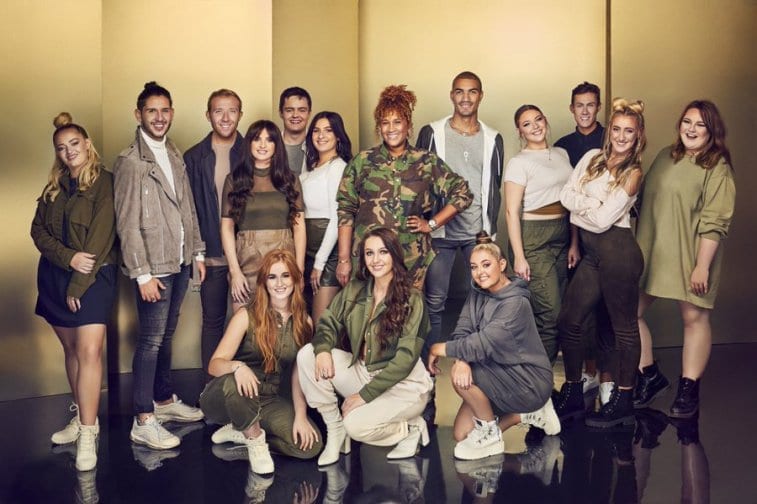 Yes we were as gutted you when our very own LMA Choir left the X Factor this evening. The whole team have spoken of their pride in showcasing the city’s young talent to a national audience on show.

The singers, the first choir ever to compete in ITV’s flagship Saturday night show, were voted out of the 2018 competition despite a strong vocal performance on this weekend’s live show.

The choir had performed an energetic version of rock ‘n’ roll classic Proud Mary which won a rousing response from both the judges and the audience in the ITV studio during the Guilty Pleasures themed show.

It followed last week’s triumphant appearance where the 14 young Liverpool singers and choir founder Stephanie Wallace Carr gave a brilliant rendition of Circle of Life from The Lion King. 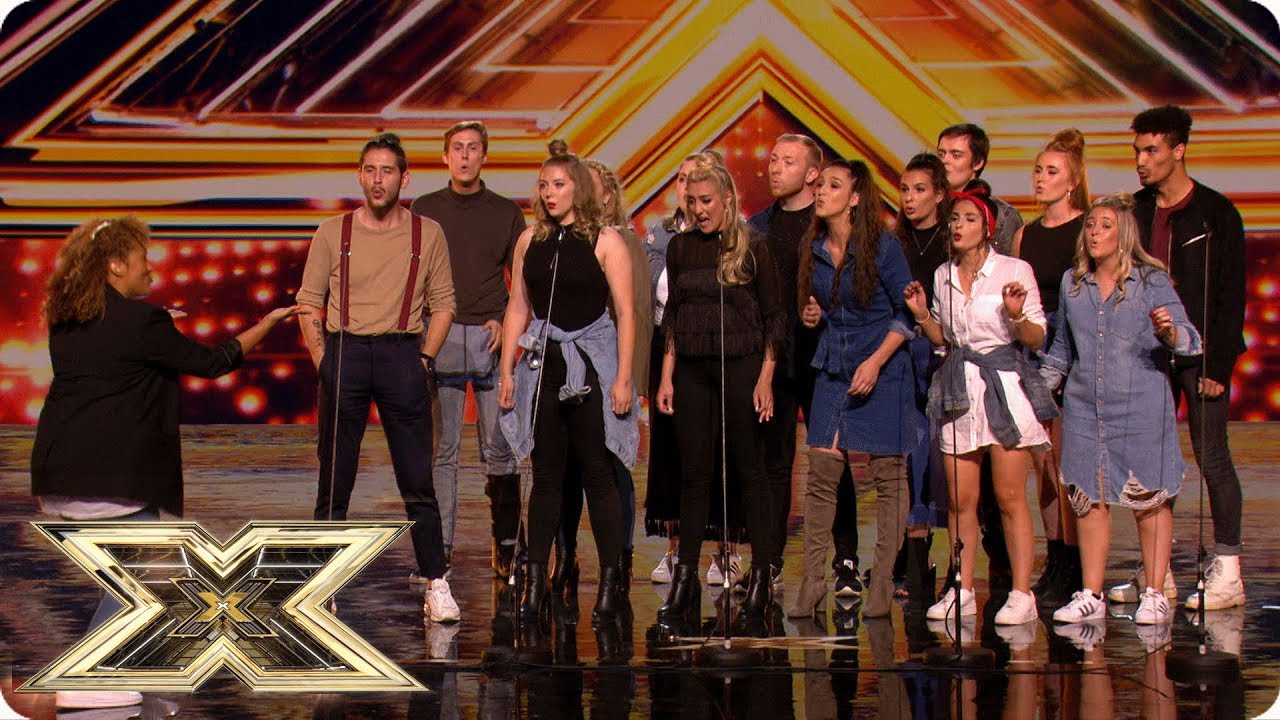 The LMA Choir version of the Elton John and Tim Rice classic is now available to buy from iTunes.

Speaking after the result was announced, Robbie Williams said: “I am devastated. It’s a complete shock. I didn’t see it coming, but I want to work with these guys. We will do something in the future. That’s going to happen. I’m going to miss my scouse friends in the house. They make my day happier being around them and I am going to miss them”.

Choir founder Stephanie added: “We are so grateful for this unbelievable adventure we’ve been on and thankful for everyone’s support throughout our X Factor journey. I am so proud of my LMA family and happy that we have shown the nation what LMA can do!

“We gave it our absolute all and I couldn’t be any prouder of these guys. There’s absolutely nothing I would change. They just smashed everything. They put their heart and souls into it and for that I am the proudest tutor right now.

“We have made friends for life during this experience and memories that will last a lifetime.”
LMA Principal Richard Wallace added: “We’re so proud of the choir and everything they have achieved on The X Factor.

“We already knew they were an extraordinarily talented group, and now the nation has had the chance to see that too. Their enthusiasm for, and love of, what they do is infectious, and they are great ambassadors for Liverpool and LMA, particularly in the university’s 10th anniversary year.”

“It’s sad that their X Factor experience is now ended. But I’m confident this is a group of young performers who have a really bright future, and I for one can’t wait to see what they do next.”

During their time on the live shows, choir members had been enthusiastic inhabitants of The X Factor house where they enjoyed mass work outs in the garden, an impromptu Angels singalong with mentor Robbie Williams, and even beat judge Louis Tomlinson at Fifa.

LMA Choir’s X Factor journey started with an audition at the SSE Arena, Wembley, where they were given a standing ovation by all four judges, and was followed by a nail-biting Six Chair Challenge where they fought off fierce competition to keep their seat in the Groups category.

They impressed Robbie Williams and surprise guest David Walliams with a brilliant rendition of James Bay’s ‘Hold Back the River’ in the grounds of Robbie’s stunning LA mansion to win their way through Judges’ Houses.

And last week they took the first live show by storm with their performance of Circle of Life, describing it as a “surreal experience”.

Liverpool singer Anthony Russel remains in the competition and you can watch him perform again on the X Factor next Saturday 2nd November on ITV.