The Manchester Arena survivor planning to climb Mount Kilimanjaro for charity - The Guide Liverpool
Contact Us Advertise with The Guide Our Video Services Follow us:

A father who was paralysed in the Manchester Arena bombing is preparing to climb Mount Kilimanjaro to raise money for others with spinal injuries.

Martin Hibbert, 44, was paralysed from the waist down when he and his teenage daughter were among the hundreds injured in the terror attack on May 22 2017.

He is now planning to take a Paralympic torch from the London Games to the top of Africa’s highest mountain in September and hopes to raise £1 million for the Spinal Injuries Association.

Mr Hibbert said: “I want to turn an appalling act of terror into a force for greater good.”

The football agent will use a custom-built handbike for the seven to 10-day challenge, which he said he was inspired to do after learning only one in three people with spinal cord injuries receive treatment at specialist centres.

“We thought we would try and do something within the Paralympic year just to highlight don’t write disabled people off, we can still do a lot and we are still strong and with the right help and support you can achieve anything.” 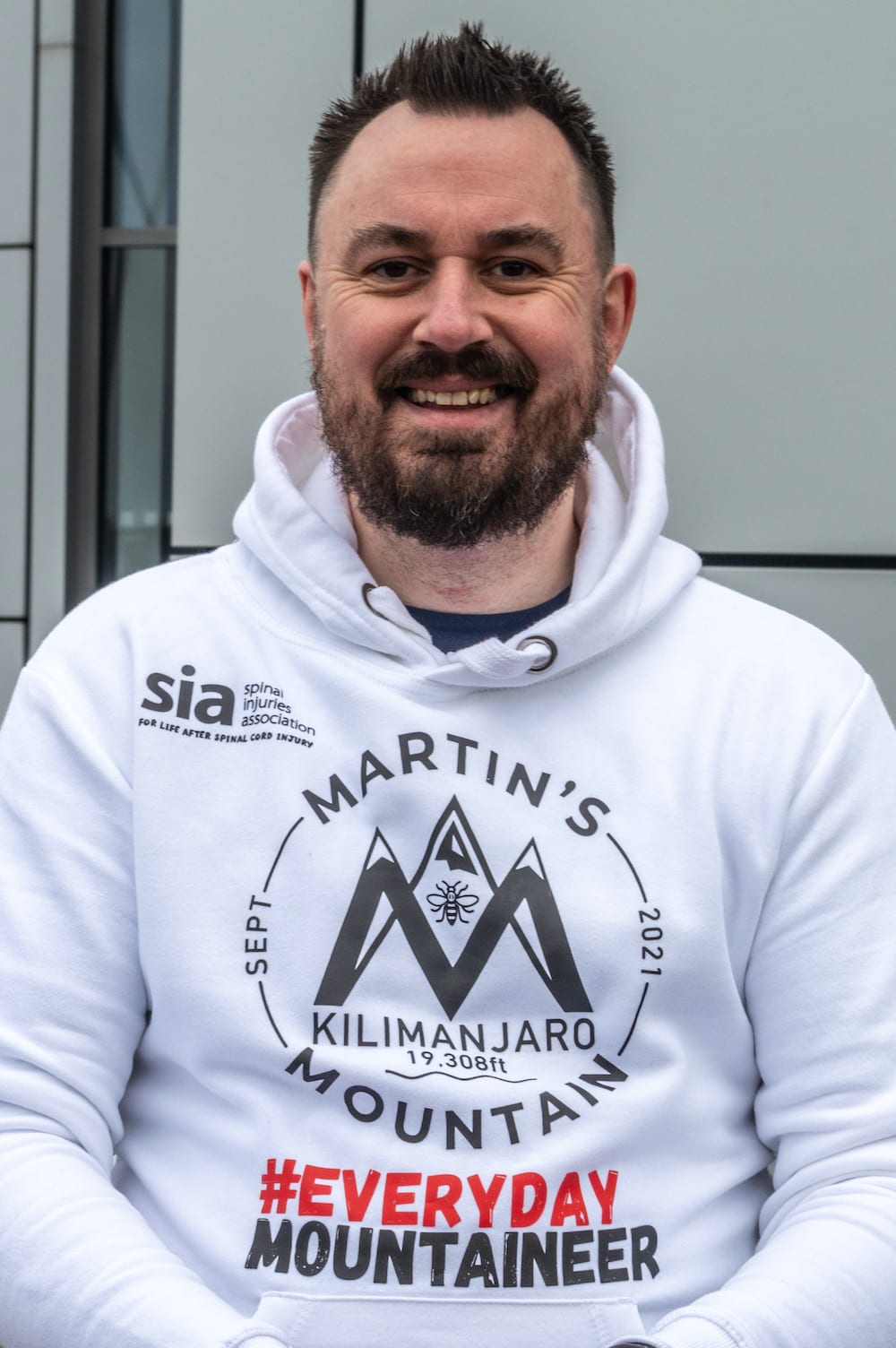 Since his recovery, Mr Hibbert has worked with the Spinal Injuries Association as a trustee to offer hope, confidence and practical skills to other people paralysed by spinal cord injury.

“I just don’t like being told I can’t do something or I can’t achieve something,” he said.

“When I was told I wasn’t going to walk again, it was a case of, well, I’m alive, I’ve still got my brain and my arms and my hands so there’s still a lot I can do.”

He will be joined on the climb by Rob Grew, who ran into the Manchester Arena immediately after the explosion to offer help to the severely injured casualties, and Stuart Wildman, the head nurse at the Major Trauma Centre at Salford Royal who treated Mr Hibbert when he was admitted after his injury.

He said: “To do it with those two people is going to be amazing and I think there will be a lot of tears.”

Mr Hibbert said he is keen to get back into the gym once they reopen next month and start a specialised fitness regime to prepare for the trip. 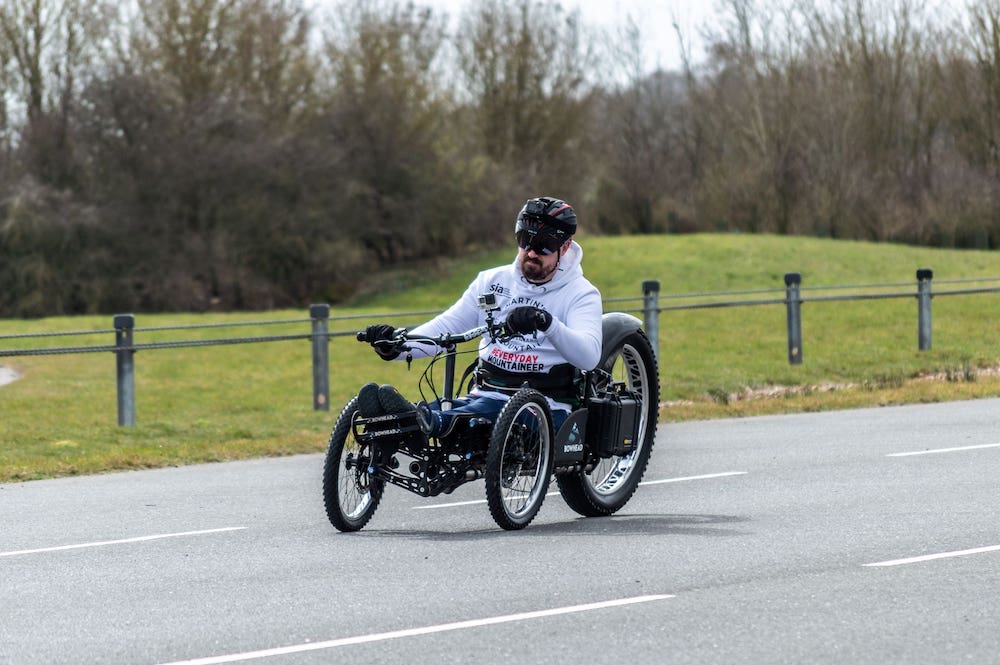 “Martin is a football-loving family man whose life changed unexpectedly and forever one night in Manchester.

“With grit and determination, he has rebuilt his life and is now supporting other injured people.

“Too often disabled people are seen as second-class citizens, but Martin’s incredible climb is a powerful statement of why achieving one’s goals should not be defined by disability.”

MORE - 7 things we are missing about Liverpool theatres