The Mersey Cup 2018 is on, what Mersey side are you on? - The Guide Liverpool
Contact Us Advertise with The Guide Our Video Services Follow us: 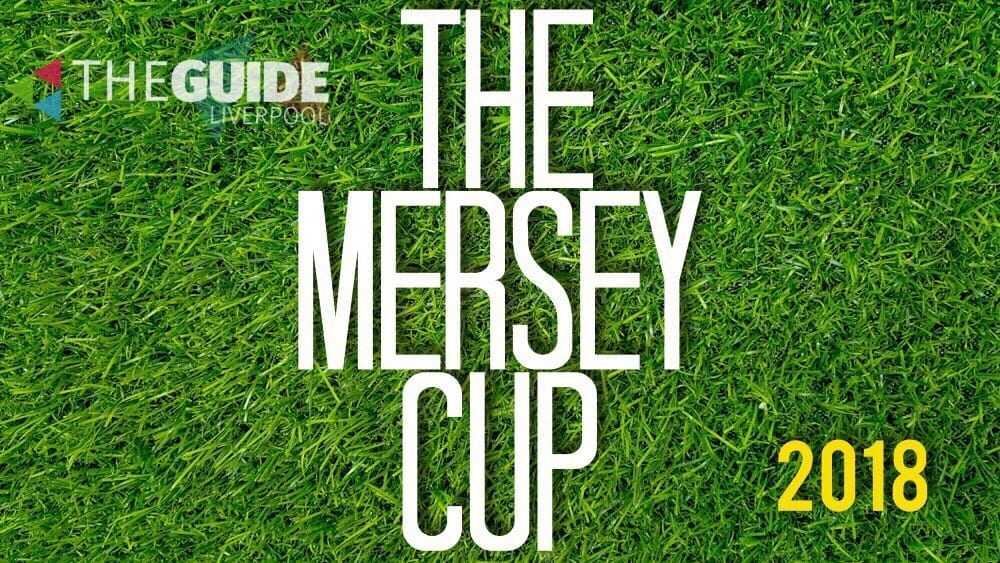 It’s all well and good drawing the likes of France and Brazil in the office sweepstakes, but getting lumbered with Morocco, Switzerland and Panama can seriously ruin your Fifa World Cup fun, before the tournament has even begun!

Our hopes are firmly pinned on Gareth Southgate’s young England squad to bring home the bacon and while we’re not trying to put the mockers on our chances, we’ve come up with a more fun way to liven up the competition.

We’ve lined up 32 Merseyside areas, from Southport to Speke, West Kirby to Walton, to go head to head in The Mersey Cup over on our Twitter account @TheGuideLpool. In each round, areas will face off in a Twitter poll until one is left standing and crowned as the best place to live, work and socialise in the county.  It’s all up to you to decide who goes through…so rally the troops and show your support for the place you love most!

The overall winning team of The Mersey Cup will be announced on July 16th and crowned inaugural champions. Who knows, we may even pay a visit to the winning area with our camera crew to find out what’s hot and what’s not in your neck of the woods!

Make sure you’re following us on Twitter @TheGuideLpool from Thursday 14th June 2018 as host nation Russia takes on Saudi Arabia, and our first two Merseyside areas are drawn. Get online and cast your votes now!