The Metro Mayor has appointed an industry veteran to deliver the Mersey Tidal Power Project - The Guide Liverpool
Contact Us Advertise with The Guide Our Video Services Follow us:

Metro Mayor Steve Rotheram has announced the appointment of industry veteran Martin Land as Project Director for the Mersey Tidal Power project, which is set to play a key role in the city region’s post-COVID economic recovery.

Martin has over 30 years’ project experience across major energy and infrastructure roles including consenting, development and delivery of power projects and major rail schemes, having worked with a number of blue chip companies, before returning to the North West.

Martin grew up in Cheshire and started his career locally with ICI at Northwich and Runcorn. 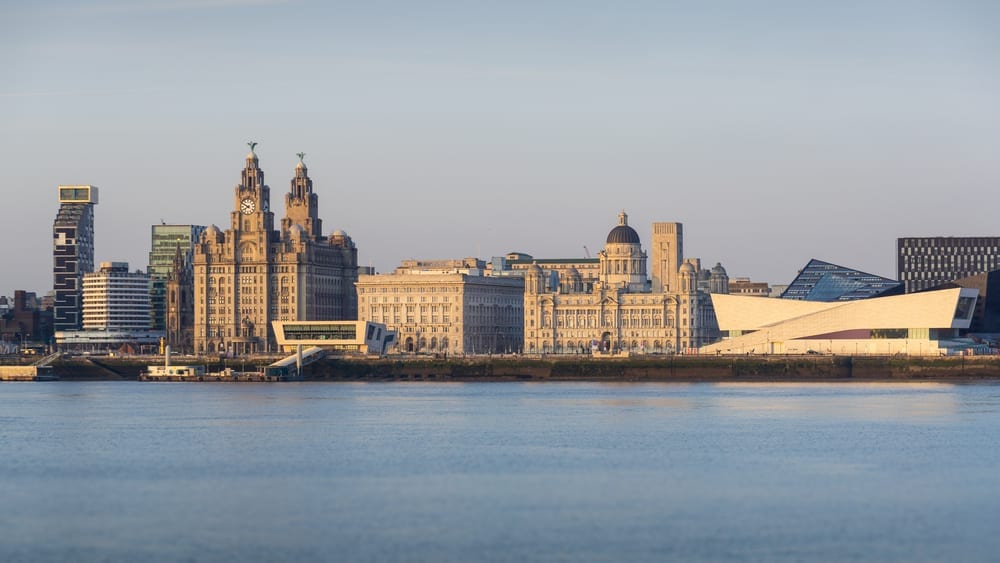 Martin has previously worked across energy, infrastructure and manufacturing as a client, consultant, equipment manufacturer and contractor, including senior roles with ICI, GEC, Westinghouse, Bechtel, EON, Costain, AECOM and has left a position with Chester-based sustainable infrastructure specialists Black & Veatch to join the Mersey Tidal Power Project as its director.

“Mersey Tidal power has the potential to generate enough energy for up to 1 million homes, create thousands of jobs and make our region Britain’s renewable energy coast.

“This and other long-term infrastructure project are now even more important, playing a key role in our economic recovery and in realising our ambitions for the globally competitive, environmentally sustainable and socially inclusive economy we are committed to delivering.

“We are at a crucial stage in the process and that is why we have brought Martin in as Project Director.  He has a track record of delivering multi-billion pound projects and is the right person to develop Mersey Tidal Power to the point where government backing can make it a reality.” 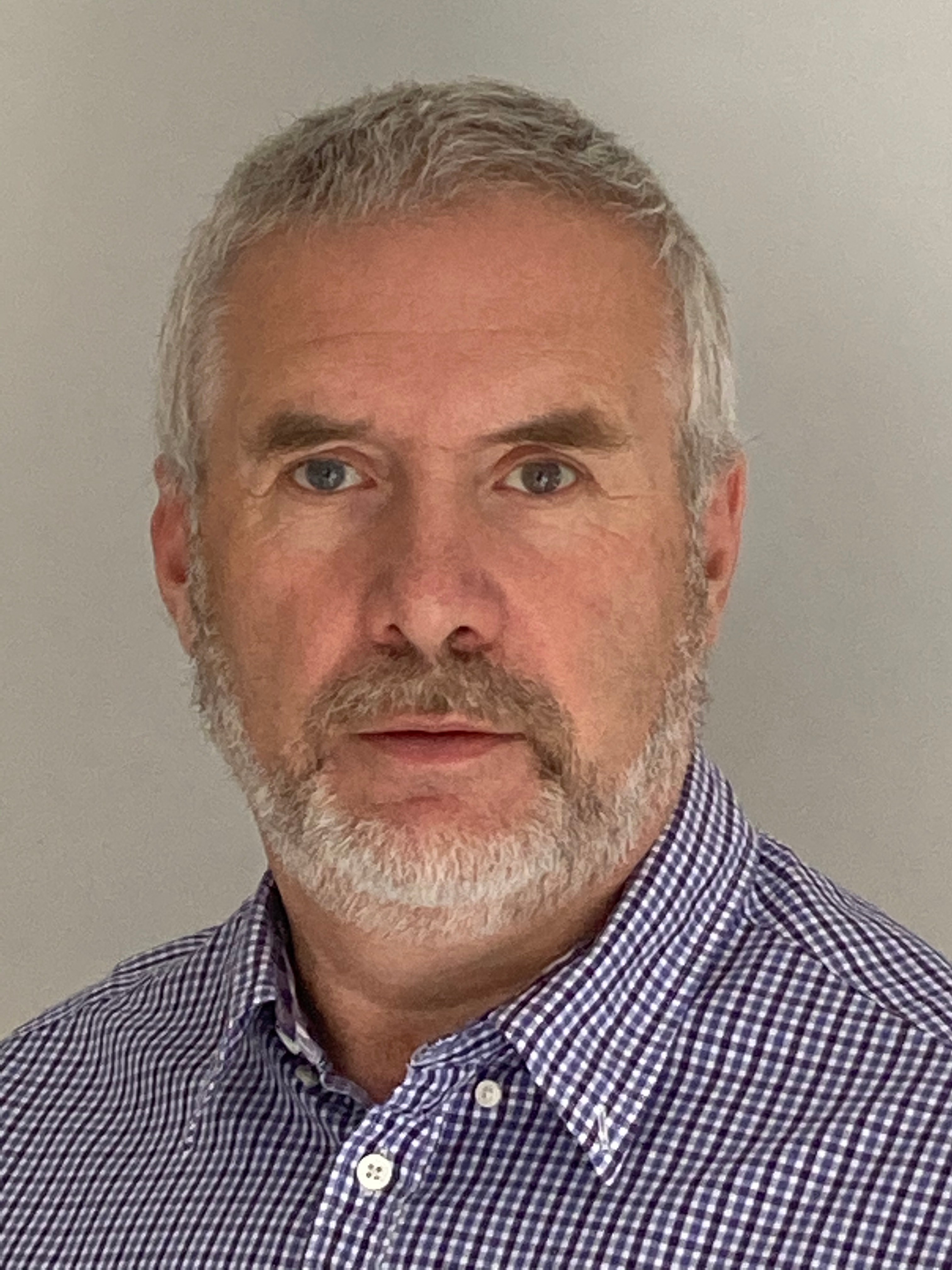 “This is a unique moment, as we face the challenges of rebuilding our post-pandemic economy while reducing emissions and creating new green energy assets for future generations.

“Progressing the Mersey Tidal Power Project is an opportunity that I could not miss out on as we look for the solutions that will make a difference in the future.

“We have the opportunity to position the Liverpool City Region as a world-wide leader in predictable, renewable and long-term generation that will contribute to the UK’s energy mix.”

It is calculated that the Mersey Tidal Power scheme could have the potential to generate up to four times the energy of all of the wind turbines in Liverpool Bay, which would be enough to power up to one million homes, 500 football stadiums, or send an electric train around the world 3554 times.

See all the new safety measures coming into place on #LarkLane as it gets the 'Liverpool Without Walls' treatment ?️?

In February this year the Liverpool City Region Combined Authority approved £2.5m in funding to carry out the next phase of work on Mersey Tidal Power and develop a preferred option to take forward to planning.  This could be accelerated with the help of additional Government Funding to FEED stage development.

The decision was made on the basis of a year-long study, carried out on its behalf by a team of industry-leading experts who concluded that there is a strong strategic case for taking the project forward to address potential future energy shortfalls, tackle the climate emergency, achieve zero carbon targets, and support a more stable renewable energy mix.

The study found that:

Find out more about the Mersey Tidal Power Project here.