The moveable restaurant Xiringuito is staying with us a little longer

XIRINGUITO, the moveable restaurant from Conor Sheehan and chef Jackson Berg, is to extend its stay in the Baltic Triangle area of Liverpool, until 28th May 2017.

Liverpool is the second location for Xiringuito, which has been designed to travel from location to location, with a transferrable structure by award-winning architect Asif Khan. Xiringuito launched in Margate, Kent for the summer of 2016 before moving to Conor and Jackson’s hometown of Liverpool for the winter months.

Arriving in Liverpool in November last year, the restaurant pitched up in a disused warehouse at the Cains Brewery, part of the new Northern Lights development of Liverpool’s Baltic area. The Baltic Triangle location, at the centre of Liverpool’s thriving creative hub was an ideal choice for Conor and Jackson and after 3 months they have decided to stay around for a while longer. 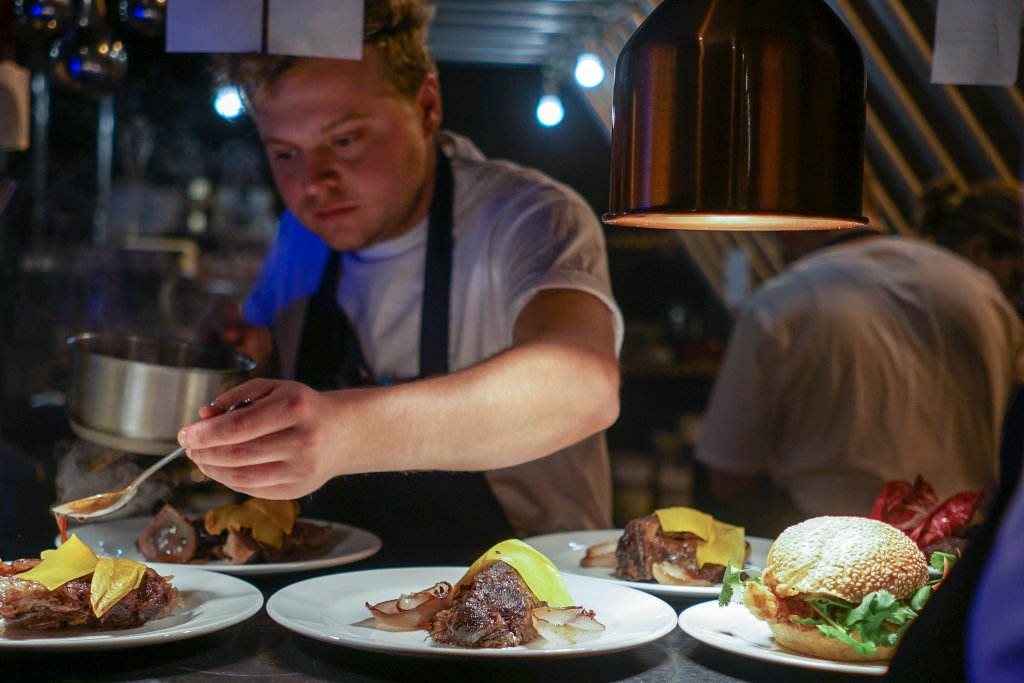 Conor said: “We’re very happy with the way the space turned out here in Liverpool and are really enjoying being part of what’s going on in the Baltic Triangle. We’re definitely not ready to leave so have decided to extend until the end of May.”

The last few months in Liverpool will see Xiringuito host a short series of special events beginning with a winemaker’s dinner with Tony Cartlidge, winemaker boss of California’s Dancing Crow Vineyards, on Thursday 9th March. Tony will collaborate with Jackson to create a four-course menu with wine pairings. Guests will also be the first to try some of Dancing Crow’s new vintages which haven’t been bottled yet. The menu is priced at £60 per person, including wine pairings 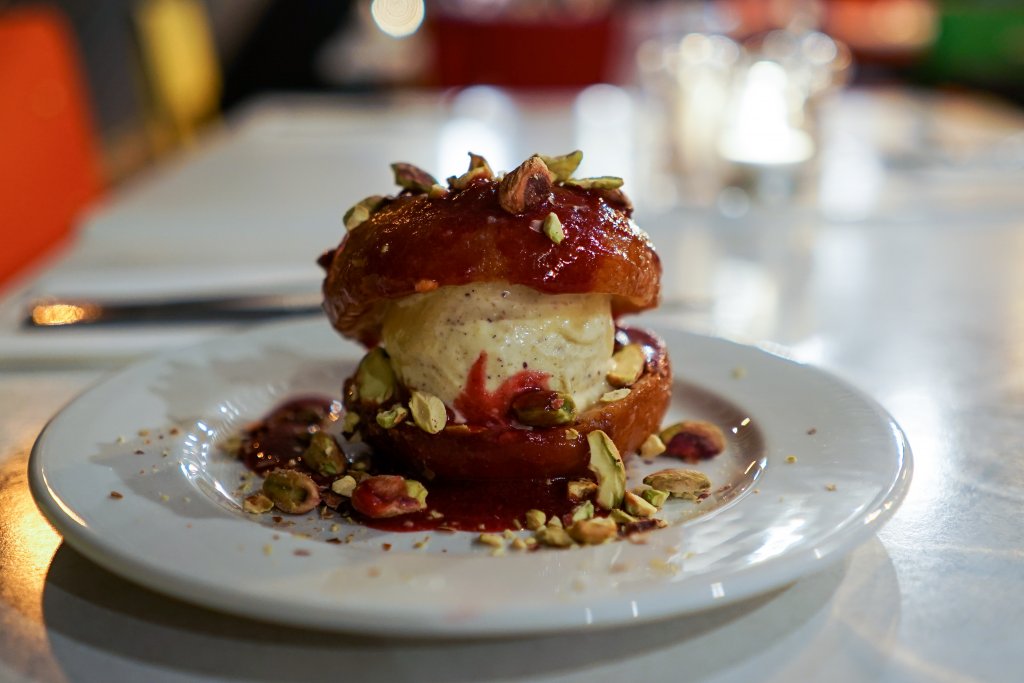 Xiringuito reflects Conor and Jackson’s wealth of experience at restaurants including Jamie Oliver’s Fifteen and St. John Bread & Wine, their time working together as General Manager and Head Chef at East London restaurant Bistrotheque, and their time starting out at Liverpool’s Puschka. 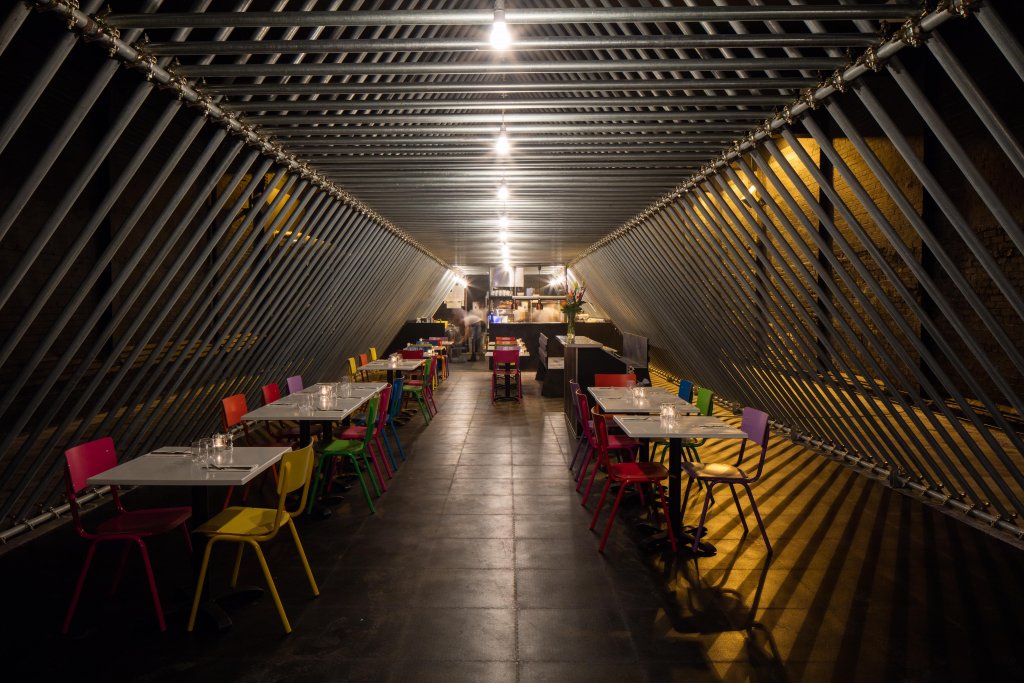 Xiringuito serves dinner Tuesday to Saturday, as well as brunch and a £23 three-course set lunch menu at weekends. The restaurant’s last service in Liverpool will be the evening of 28th May. Conor and Jackson are currently on the look out for Xiringuito’s third location for the summer of 2017.

For more info head to the Xirnguito website here. 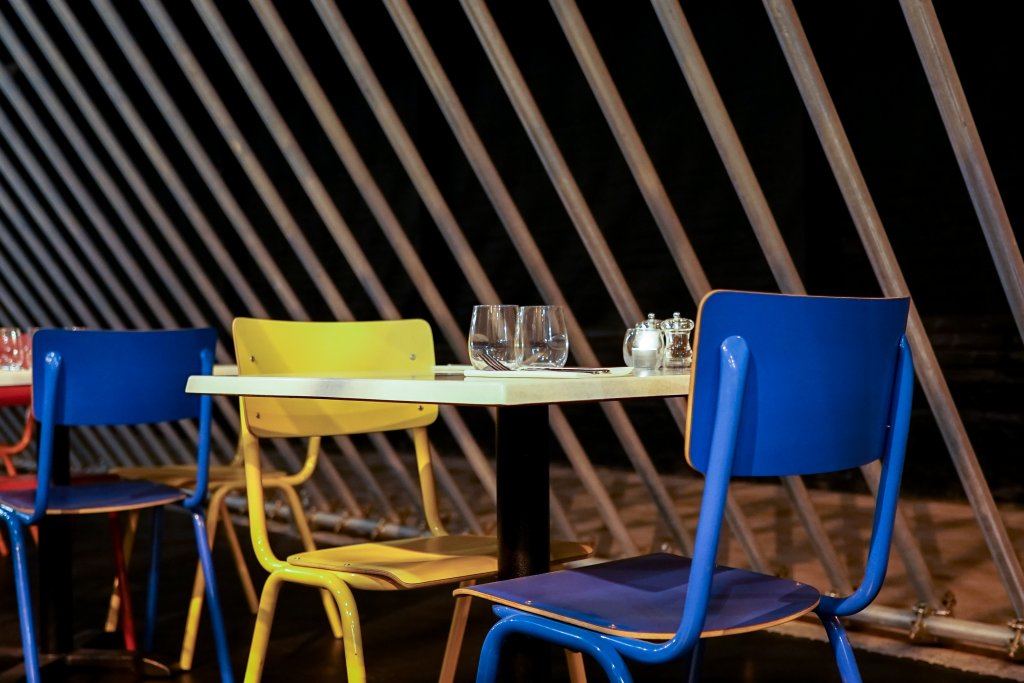 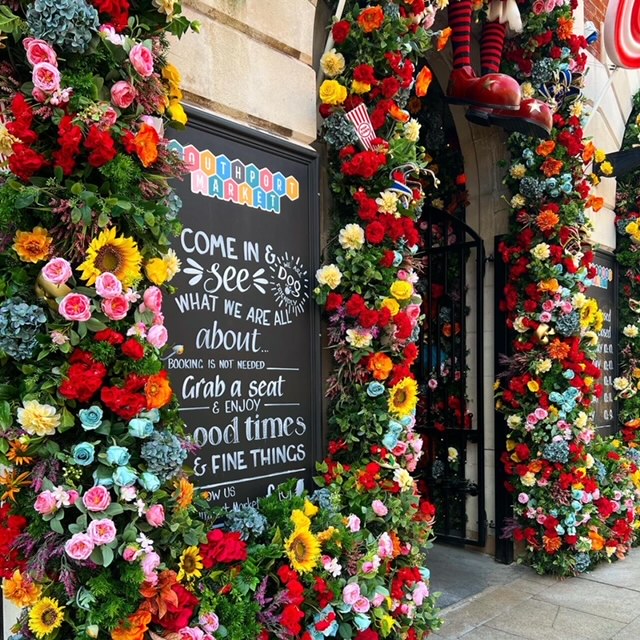 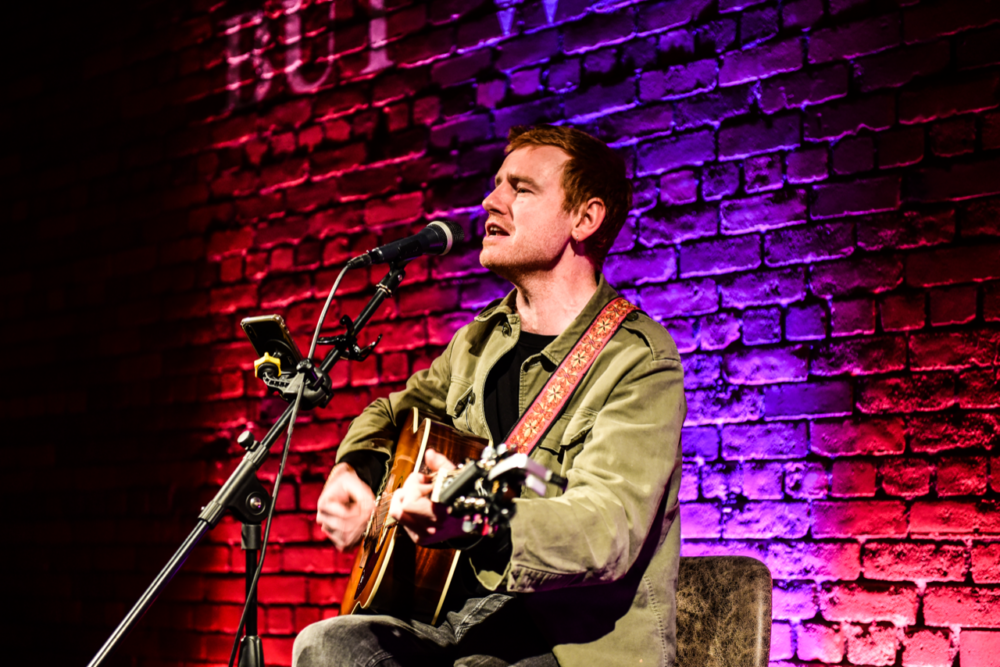