England’s top doctors have urged people to protect themselves and their families from flu over the coming week amid warnings that new cases may peak over the busy Christmas period.

While more people over the age of 65 have got their flu jab than this time last year – the call to action from Professor Stephen Powis, the NHS national medical director, and Professor Yvonne Doyle, Public Health England’s Medical Director, comes after a warning from the Chief Medical Officer, Professor Chris Whitty, of an increased risk of flu while the country celebrates Christmas, Hanukah and the New Year.

As flu levels ramp up, alongside fresh calls for the public to get protected, Public Health England (PHE) has activated the Catch It, Bin It, Kill It campaign, to help prevent the spread of the highly infectious disease.

Hundreds of thousands could see their holiday plans turn to misery if flu levels rise as expected in late December and early January.

The latest surveillance data from PHE shows that GP consultations for Influenza-like Illness have risen by 24% from week 48 to week 49, while the impact of flu on hospitals was at moderate levels.

Flu can take its toll on anyone, so anyone can benefit from getting a jab, but those aged over 65, young children, pregnant women or those who have underlying medical conditions are particularly vulnerable to complications requiring hospital care.

Current evidence shows that vaccinations available this year are well-matched to the main strain of flu circulating, so getting your jab – or nasal spray for children – offers the best possible chance of avoiding missing out on festivities.

But concerns remain for those who have yet to protect themselves or their children, who can spread the virus from schools and nurseries to family members even if they don’t succumb to symptoms themselves.

Almost seven and a half million eligible children and adults missed out on their free NHS vaccination last year.

Professor Stephen Powis, NHS national medical director, said: “Whether it’s missing out on your Christmas dinner, the Boxing Day match or a New Year’s party, nobody wants to be laid low by flu while the festivities are in full swing.

“It’s good to see that more people over the age of 65 have already got their jab. For older people and those with underlying health conditions, getting flu is particularly bad news because it can lead to really serious conditions like pneumonia and bronchitis, which can mean a lengthy stay in hospital.

“And we know that children are ‘super spreaders’ of flu, particularly around the holiday season when they’re more likely to see elderly relatives.

“So our message is simple: the flu season is here, get your jab now. It might be the difference between a Christmas to remember, and one to forget.”

Due to delays in vaccine delivery from the manufacturer, vaccine uptake among 2-3 year olds is lagging behind previous seasons; as of the end of week 8 December, 28% of 2-3 year olds had received the vaccine.

The delays have now been resolved and PHE and NHS are urging parents to contact their GP without delay.

Some schools programmes will not take place until very early January, so PHE is also advising parents of at-risk children who missed their school session or in situations where the school programme is due in January, not to wait, and to contact their GP today to arrange an appointment to get protected.

Professor Yvonne Doyle, PHE Medical Director, said: “No one wants to see their children suffering with flu – far from a common cold, flu can have serious consequences for young children and those with underlying medical conditions.

“There’s still a week before Christmas, parents of 2-3 year olds or those with underlying medical conditions should not delay, get your children vaccinated as soon as possible.

“To reduce the risk of spreading flu, use tissues to trap germs when you cough or sneeze, wash your hands often with warm water and soap, and bin used tissues as quickly as possible. Catch it. Bin it. Kill it.”

The health service in England has prepared for its largest ever flu protection drive to help keep people well and ease pressure on urgent care services over the colder months.

The number of people eligible – ranging from toddlers to pensioners – has topped 25 million.

Some of those who missed out last year went on to catch the virus in the 2018/19 season and needed NHS treatment as a result, with high numbers of hospital and intensive care admissions for flu.

Chief Medical Officer, Professor Chris Whitty, said: “The winter flu season has started early in the UK and it is important that everyone who is eligible gets the flu jab from their GP or pharmacist. The vaccine is the best defence against flu whilst practising sensible hygiene can reduce the spread of flu.”

Respiratory problems were the single most common cause of a trip to A&E for the over-65s in December 2018, closely followed by cardiac conditions, which can also be made worse by a dose of flu.

For most people, flu will pass within a few days with care at home – tips are available on the NHS.uk website. But where people have concerns about themselves or their loved ones, they can use the free NHS 111 phone or online service to get advice on the best course of action.

NHS-commissioned school vaccination teams, maternity services, general practices and local pharmacies have all been working hard since the autumn to deliver vaccines to primary school-aged children, two and three-year olds, those with underlying health conditions, pregnant women and people aged 65 years and over.

Frontline NHS healthcare workers, as well as care home and home care teams, are also being urged to take up free vaccinations offered through their employers, so that they reduce the risk of passing on an infection to their vulnerable patients. 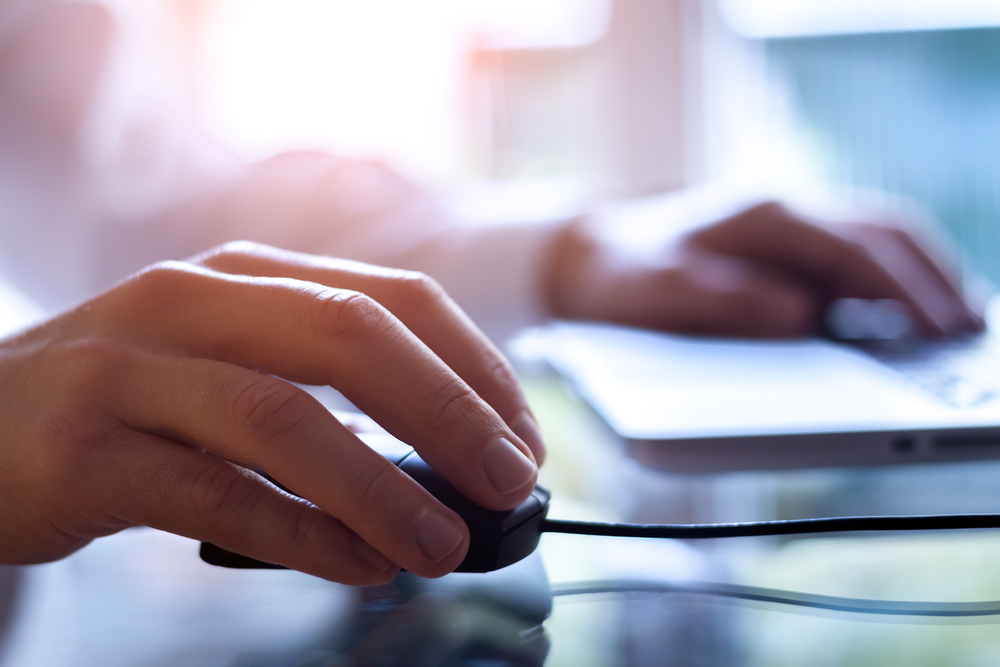 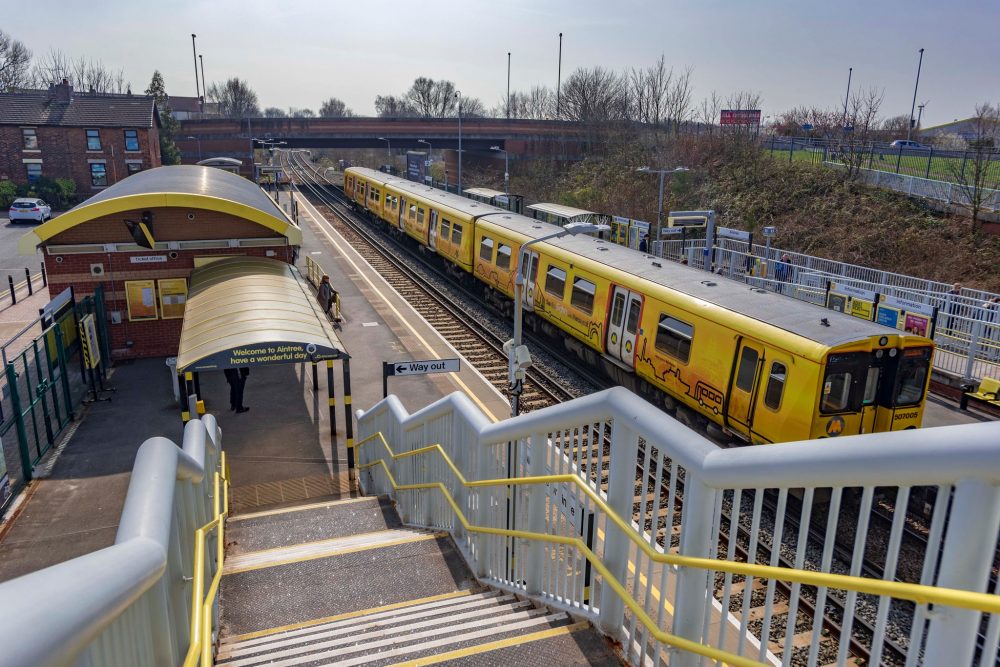 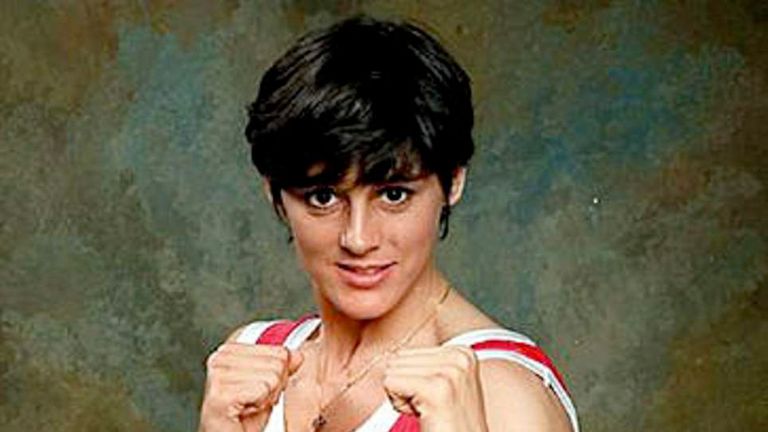 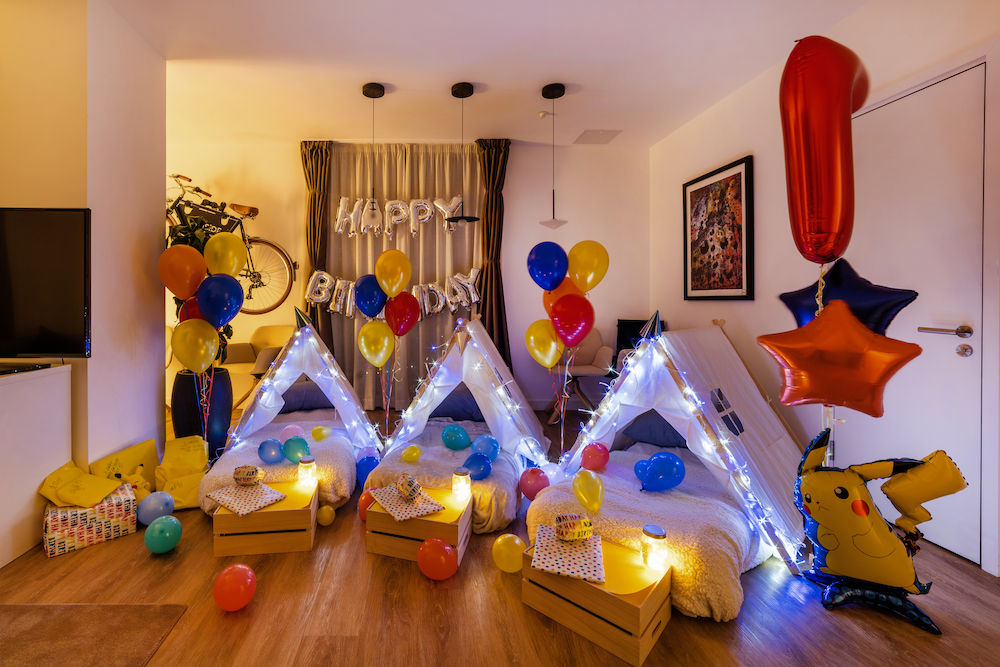 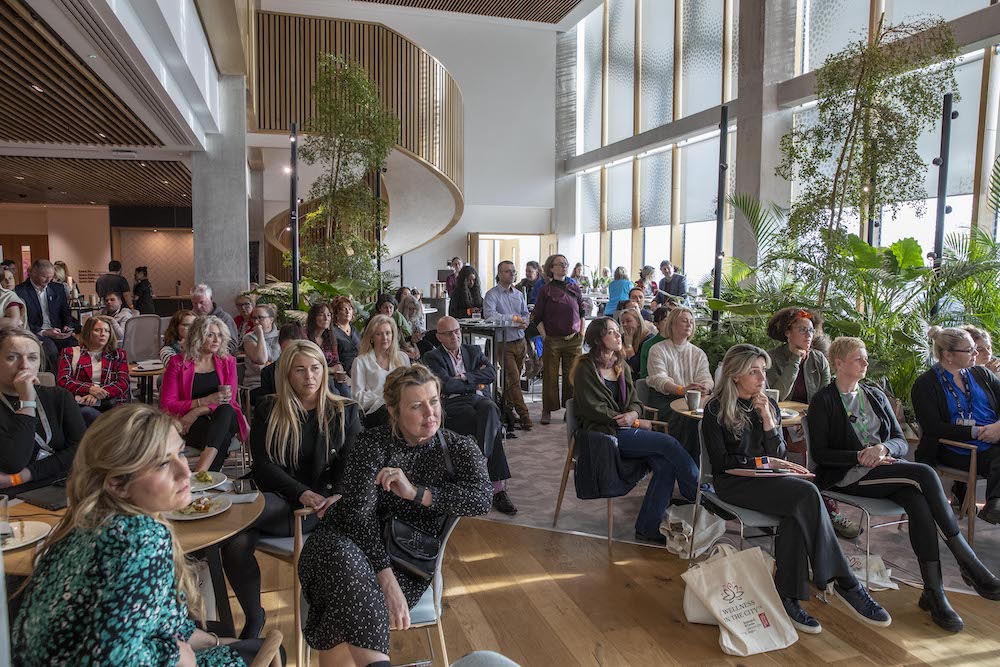 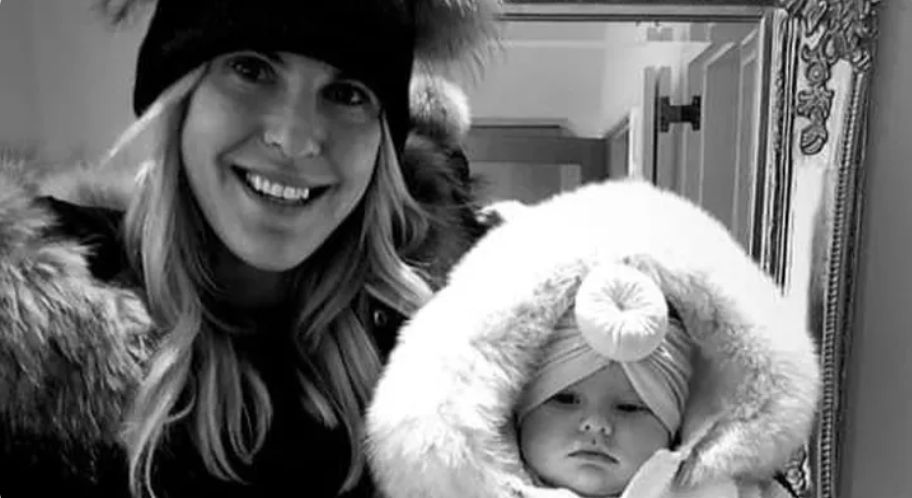