The Original cast of FAME limbers up to support Claire House - The Guide Liverpool
Contact Us Advertise with The Guide Our Video Services Follow us:

The Original cast of FAME limbers up to support Claire House 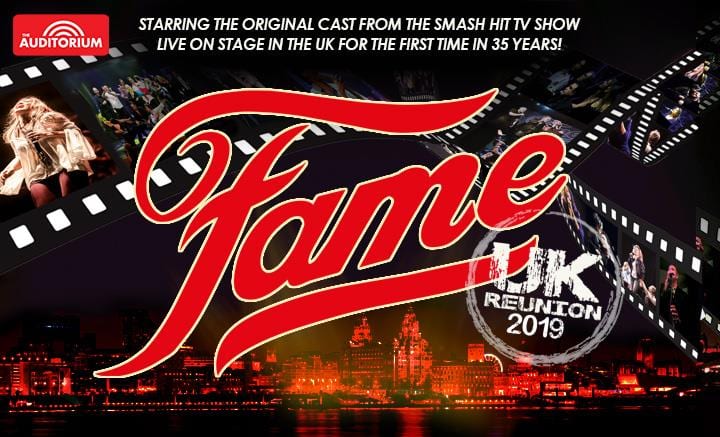 Leg warmers at the ready as The Kids From Fame reunite in Liverpool with the help of LMA.

The Kids from Fame are coming to Liverpool – and the kids from LMA will be joining them on stage in two special fundraising charity concerts. Students and graduates from the college will act as dancers and backing singers for the original cast of the 1980s hit TV series Fame when they perform The Fame UK Reunion at the Auditorium at the M&S Bank Arena in May 2019.

LMA Creative Director Stephanie Wallace Carr is choreographing the two shows – taking place on 5th-6th May 2019 which will raise vital funds for Claire House Children’s Hospice. It is the first time in 35 years that the original members of the American television series, a spin off from the 1980 film of the same name, will have appeared together on stage. They will perform all their best-loved songs along with new and original material. 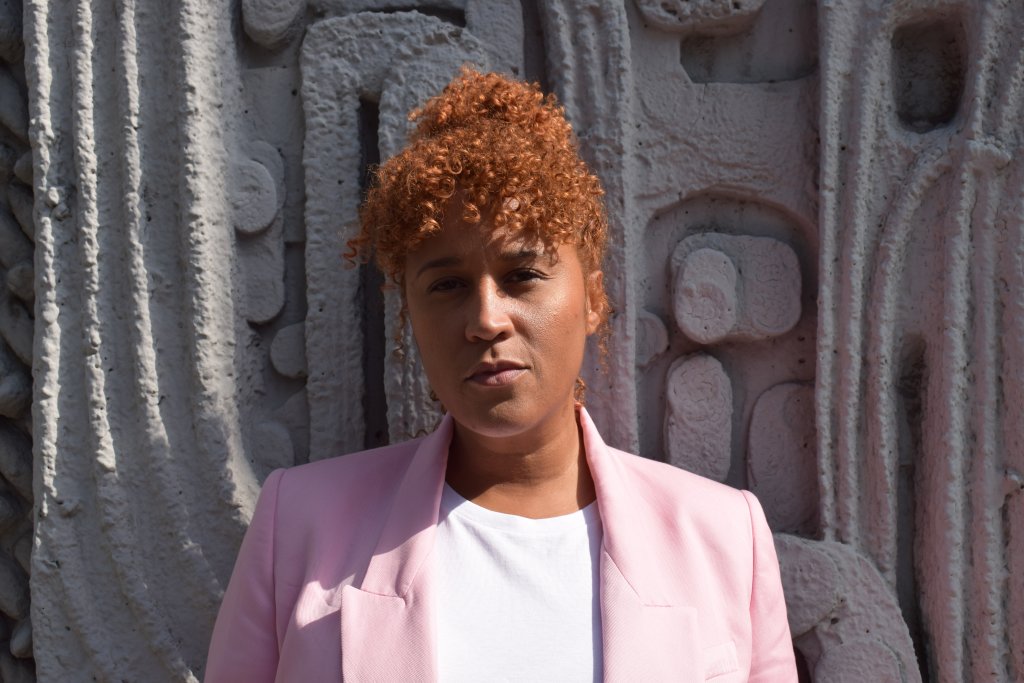 Stephanie said: “Fame is why I am where I am today. I’ve done some amazing jobs and it’s because of the inspiration of Fame. We were obsessed with it in our house! It’s such an honour to do this, and I’m going to be star-struck, especially when I meet Erica.

“And of course, this is also fantastic for LMA and our students.”

The TV series Fame ran from 1982 to 1987, and several cast members formed The Kids From “Fame”. Their self-titled album spent a total of 12 weeks at the top of the UK charts in the summer of 1982 and spawned two hit singles, Hi Fidelity and Starmaker. They also performed a series of live shows in the UK including at the Royal Albert Hall.

LMA, which is celebrating its 10th anniversary this year,  is a specialist college and university centre based in Duke Street and Hope Street in Liverpool City Centre. It offers a range of courses in the creative and performing arts, including BA Hons Degrees and BTEC courses in areas such as Digital Film & TV Production, Games Art & Animation, Music Performance & Industry, Musical Theatre and Acting.

All courses are designed and delivered by industry award-winning professionals and include significant elements of work experience in order to help graduates improve their employability after graduating. To find out more, visit www.lma.ac.uk. 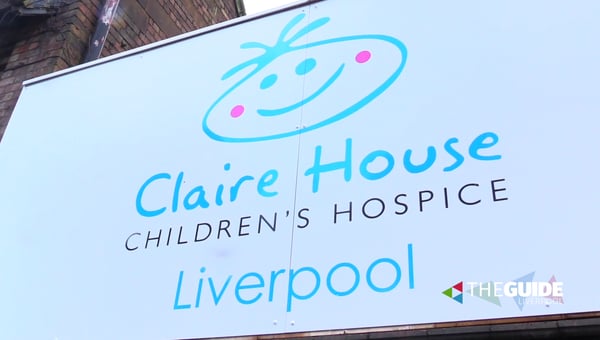 Claire House helps seriously and terminally ill children live life to the full by creating wonderful experiences and bringing back a sense of normality to family life. By providing specialist nursing care and emotional support they help families smile again when life couldn’t get any tougher.