The protective screens getting Liverpool venues back to business after shutdown - The Guide Liverpool
Contact Us Advertise with The Guide Our Video Services Follow us:

The protective screens getting Liverpool venues back to business after shutdown

The company responsible for lighting up Liverpool at Christmas has been working round the clock to get protective equipment into businesses so they can reopen after the coronavirus shutdown.

The Festive Group is importing screens and sanitiser units from the firm in Spain which has been leading the economic recovery effort there. So far venues like Hilton Liverpool, The Art School restaurant, Zoo Salon and Titanic Hotel have all benefit from the new protective screens.

Now, when it would normally be planning ahead for this year’s huge Christmas displays, it’s helping shops, hotels, restaurants, bars and offices to safely welcome back customers and staff.

Paul Lally, head of operations for the Festive Group, says it has been inundated with requests from businesses who are ready to get back to work. 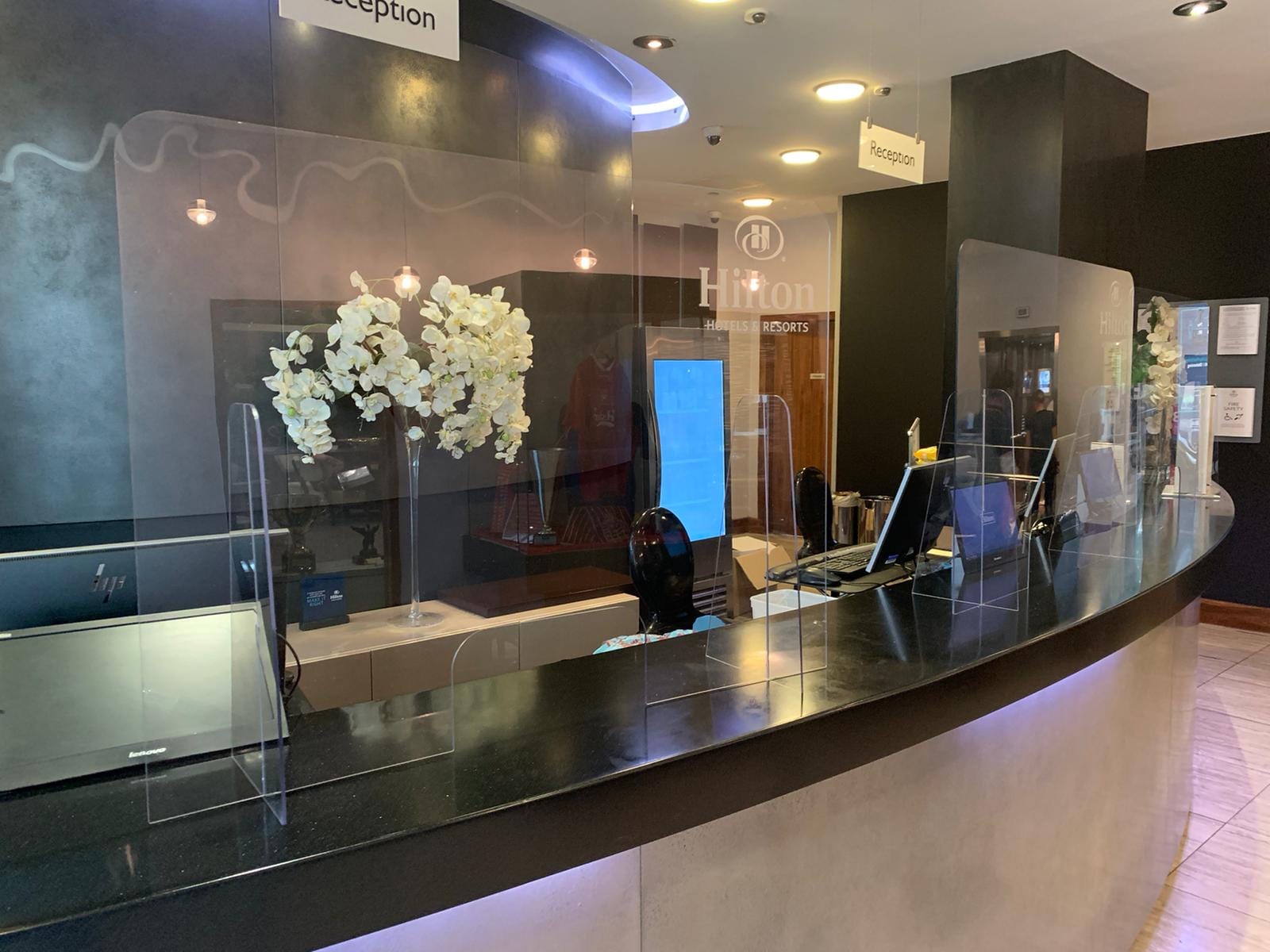 “Although I think we’ll see face masks mostly on public transport and planes, in lots of places screens and hand sanitisers are going to be the new norm,” he says.

“From July 4, in my opinion, we have to increase footfall, shorten social distancing and bring people back into the city centre.

“A big part of being able to do that is having everything that’s needed in place by then, so from that date it becomes just a question of getting people through the doors again.”

Paul says shifting from decoration and events to PPE was an obvious move once shutdown was introduced and his usual year-plan went on hold.

“Normally, once we’ve taken down all the Christmas installations down in January, I go to Frankfurt for the international Christmas trade show where we decide on colours and trends for the following year. Then in February and March we meet with suppliers and from April onwards we’re negotiating contracts and renewing agreements with clients for our corporate and private business. 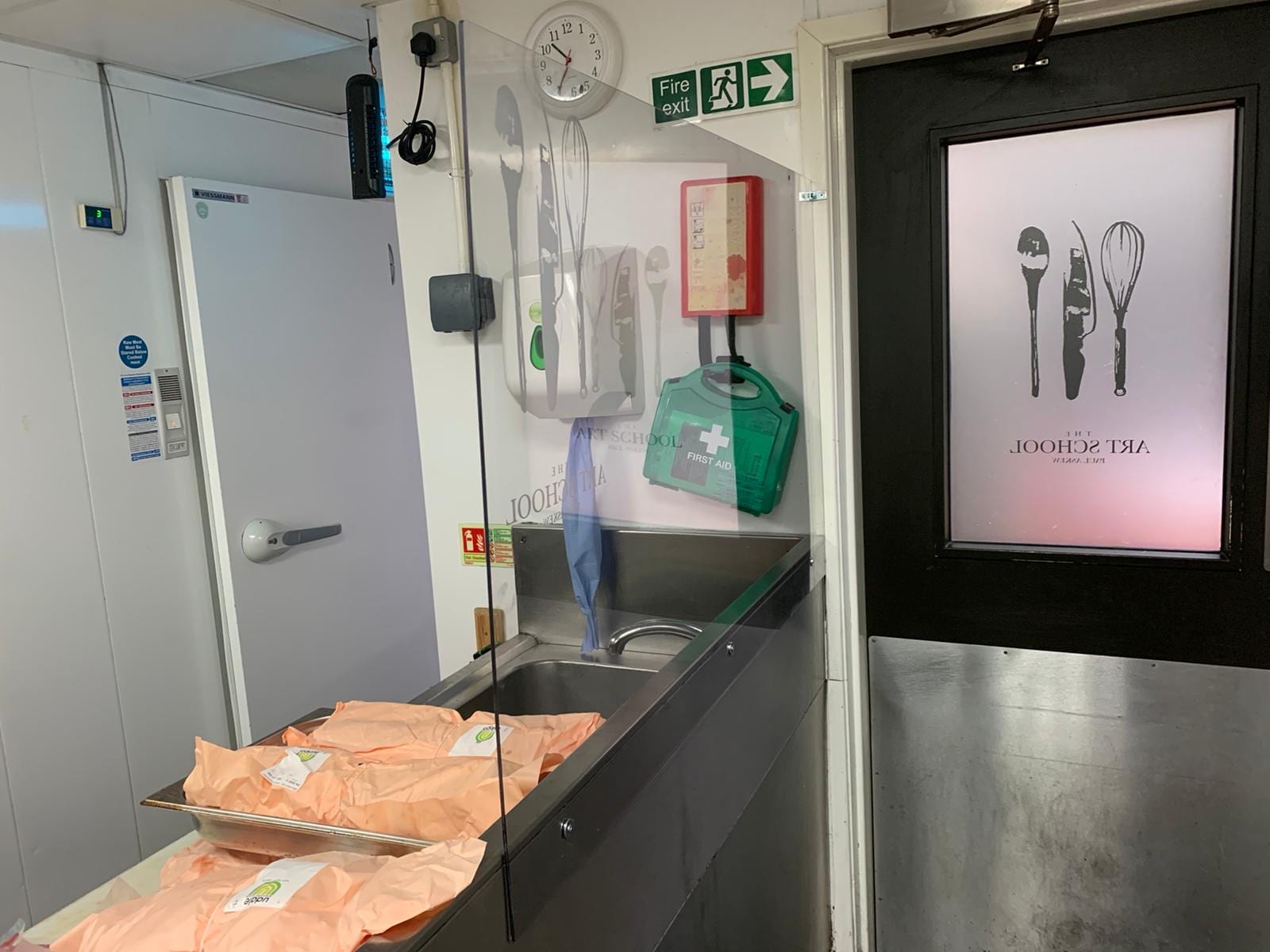 “This year everything went on hold from March and corporate clients aren’t ready to talk about Christmas yet, like they normally would, because they don’t know what’s going to happen over the next couple of months.

“But we can’t just sit doing nothing, we need to do what we can to stay afloat now because hopefully businesses will all come back and then it will have to be a big Christmas for everybody to try and recover some of what they’ve lost over this period.” 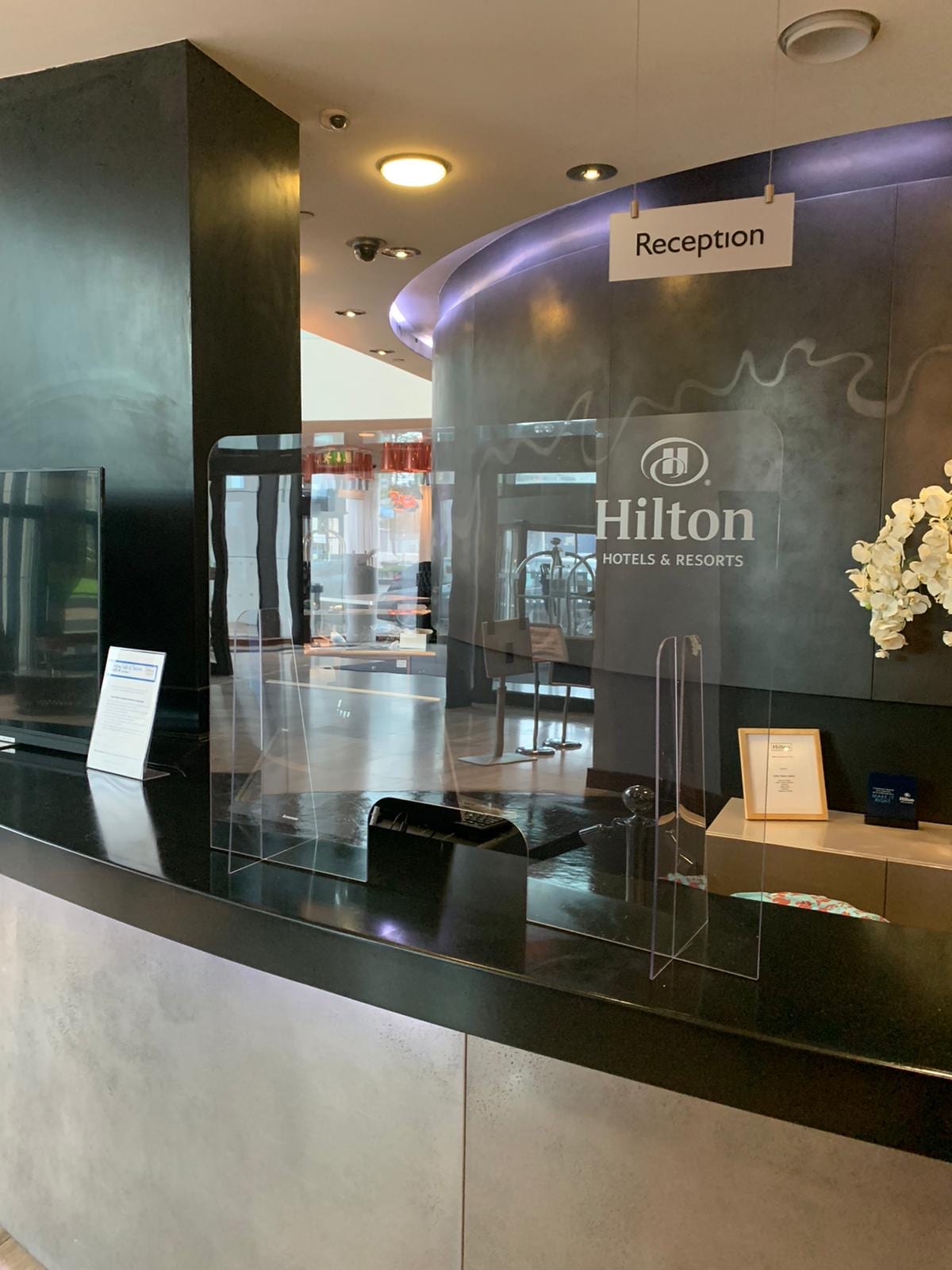 In fact, he’s been able to make the most of an existing contact, The Festive Group’s fabrication partners in Spain, to create a new opportunity.

“Our biggest supplier is Ilmex which is based in Cordoba – they’re one of the biggest companies in the world for Christmas decorations. 30,000 people work for the company and as well as Christmas they supply every fete in Spain so they’re a big part of the Spanish economy.

“When the virus hit, the Spanish government went to them because of their massive manufacturing capability. They made 25million masks which went all over Europe and then they started making polycarbonate screens for restaurants, offices and shops in Spain to help with the country’s recovery.

“I bought the first stock from them in advance, because I wanted to be sure that I had everything here and clients weren’t having to wait for delivery or worrying about availability, and we’ve been installing across Merseyside and Chester non-stop ever since.”

The Festive Group ordered 500/600 screens and 300 portable hand sanitiser units initially and Paul says they have the capacity to bring in up to 1,000 more a week. Each one can be bespoke printed with company branding, designs and messaging. 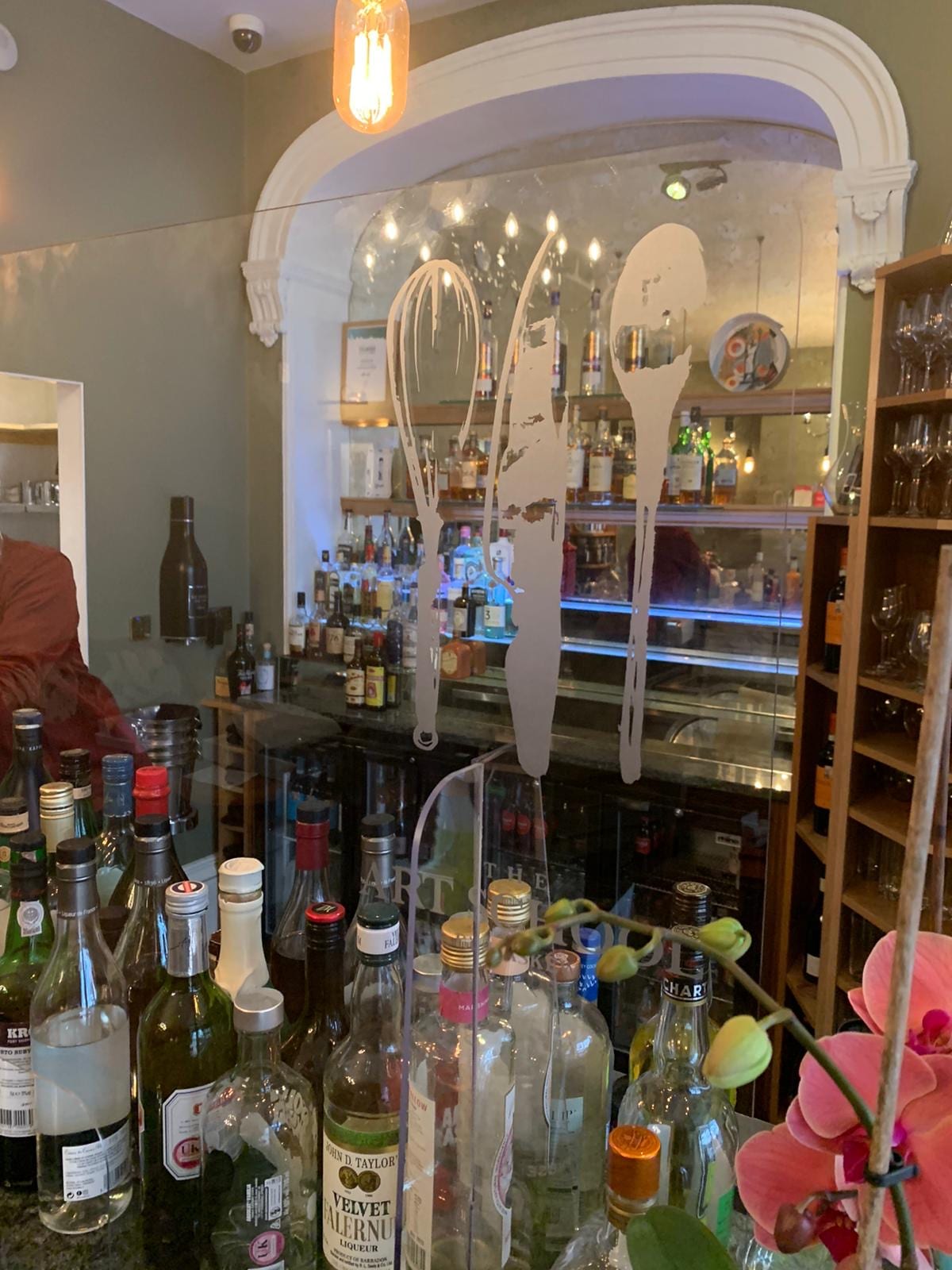 So far businesses including estate agents, dentists, hotels, and sports clubs have had them installed, as well as schools getting ready for pupils finally returning.

“We haven’t stopped for the past few weeks and it’s helped us to create relationships with companies we haven’t worked with before which has been great,” says Paul.

“It’s been such a difficult time for everybody, but businesses really want to work together and help each other, I think we’ve seen a lot of that during the crisis. And the quicker they get back to work, the quicker we can all start thinking ahead to Christmas!”

Check out the PPE brochure on the Festive Group website here.