The Spice Girls could be playing Glastonbury 2019...thoughts? - The Guide Liverpool
Contact Us Advertise with The Guide Our Video Services Follow us:

The Spice Girls could be playing Glastonbury 2019…thoughts? 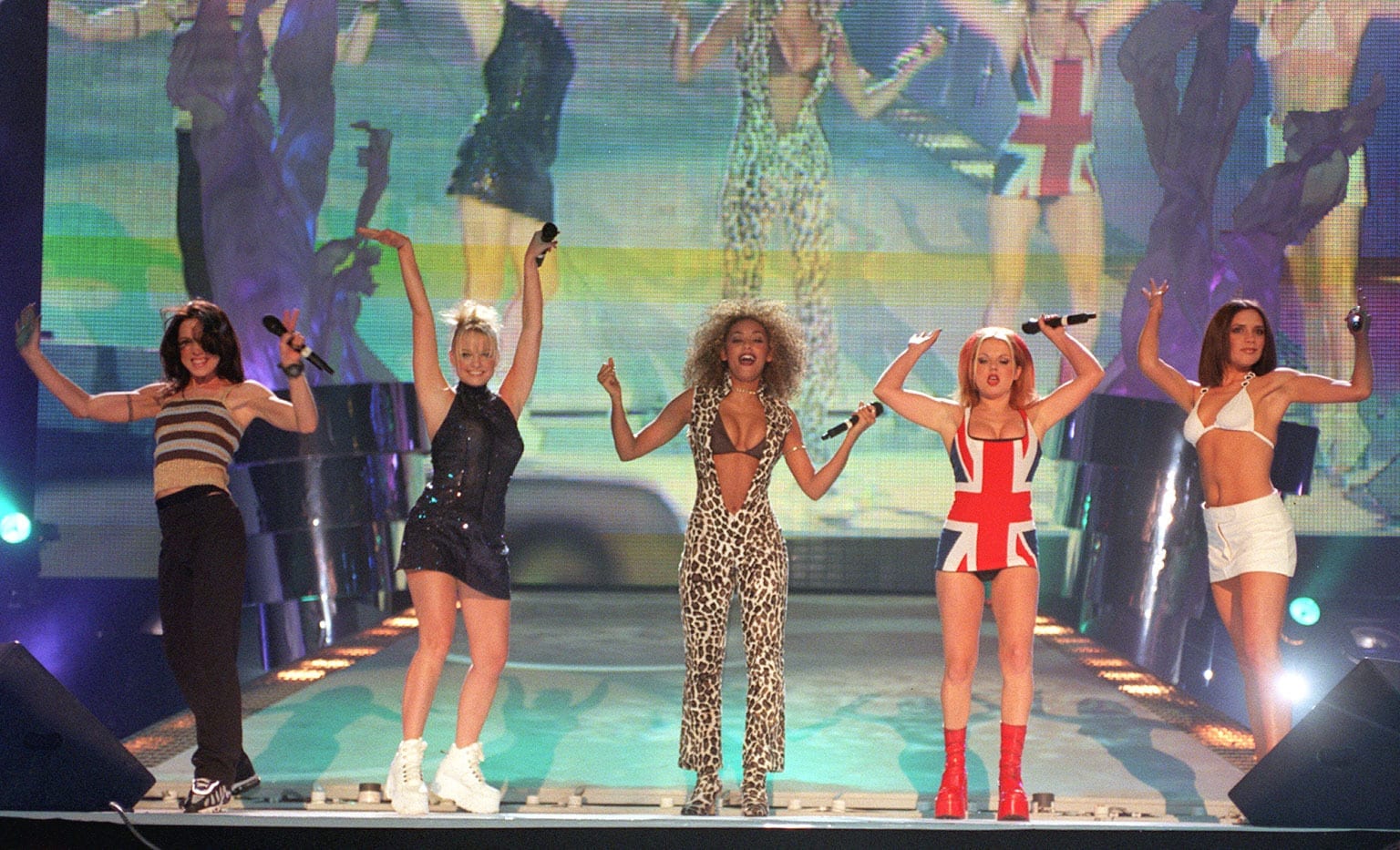 So far we have had rumours of Sir Paul McCartney, Elton John, Fleetwood Mac, Calvin Harris and Madonna all playing that big beautiful Pyramid Stage in June of next year.

Now The Spice Girls are apparently in talks with Glastonbury organisers over playing at the festival.

The girl group announced they were reuniting last month, though Victoria Beckham, also known as Posh Spice, will not be joining the band on tour.

Instead, Mel B – real name Melanie Brown – Melanie Chisholm, Geri Horner and Emma Bunton will perform across the UK next summer.

Now, Mel B has said the band are in talks with Glastonbury organisers about performing at the festival in June. Talking to Jessie Ware on her podcast she said:

“Glastonbury. It’s been talked about. But we’re so pop and it’s so cool — that’ll be funny to me. 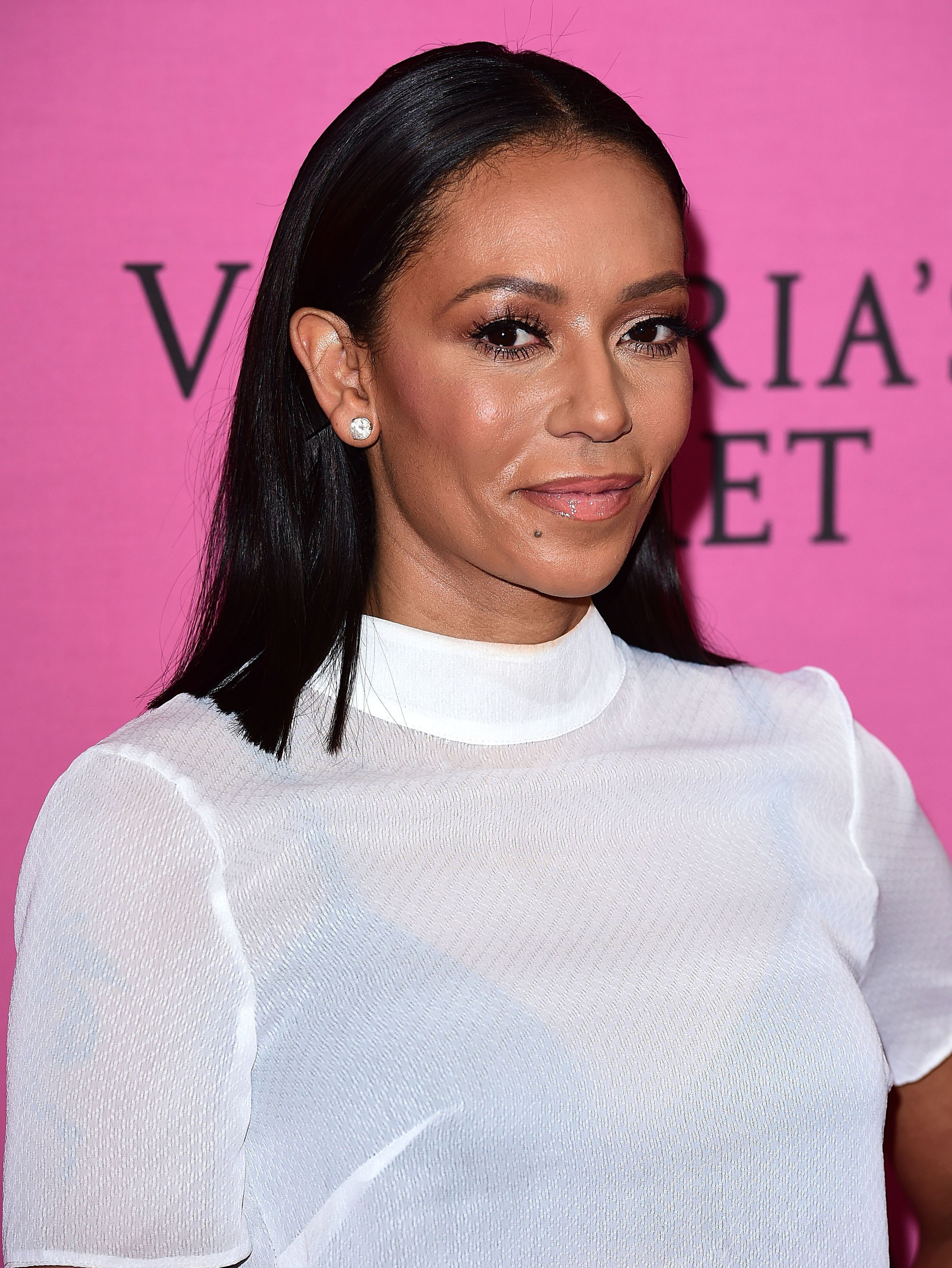 Mel B had previously confirmed the Spice Girls planned to invite guest stars to perform on their tour.

Speaking on Jessie Ware’s Table Manners podcast, she said: “I’ve also had an idea which we’ve talked about — ­getting other people on stage with us.

“Katy Perry has agreed to do it — hopefully Adele will do it.”

The Spice Girls, formed in 1994 and one of the most successful acts of the decade, have not performed together since the London Olympics closing ceremony in 2012, and they last toured together 10 years ago.

The group previously performed as a four-piece for two years after Horner quit the band in 1998.

The group went on hiatus in 2000 after recording their third album Forever, and are best known for their hits including Wannabe, 2 Become 1 and Spice Up Your Life.

Glastonbury will begin on June 26 and end on June 30.