Merseyside Derby: The thoughts of an Everton fan ahead of the match - The Guide Liverpool
Contact Us Advertise with The Guide Our Video Services Follow us:

Merseyside Derby: The thoughts of an Everton fan ahead of the match

Merseyside Derby day is here and it kicks off at 8.15pm on Wednesday 1 December.

When Farhad Moshiri walked through the door at Goodison Park it was meant to be the ushering in of a new era.

It was meant to signal that Everton could soon compete with the richer clubs who’d been dominating the Premier League.

Over five years on and I doubt you’ll find a single Evertonian who feels this has materialised. Make no mistake, Everton are a club in crisis. The reasons as to why run far deeper than the gutless performances we’re currently being subjected to. 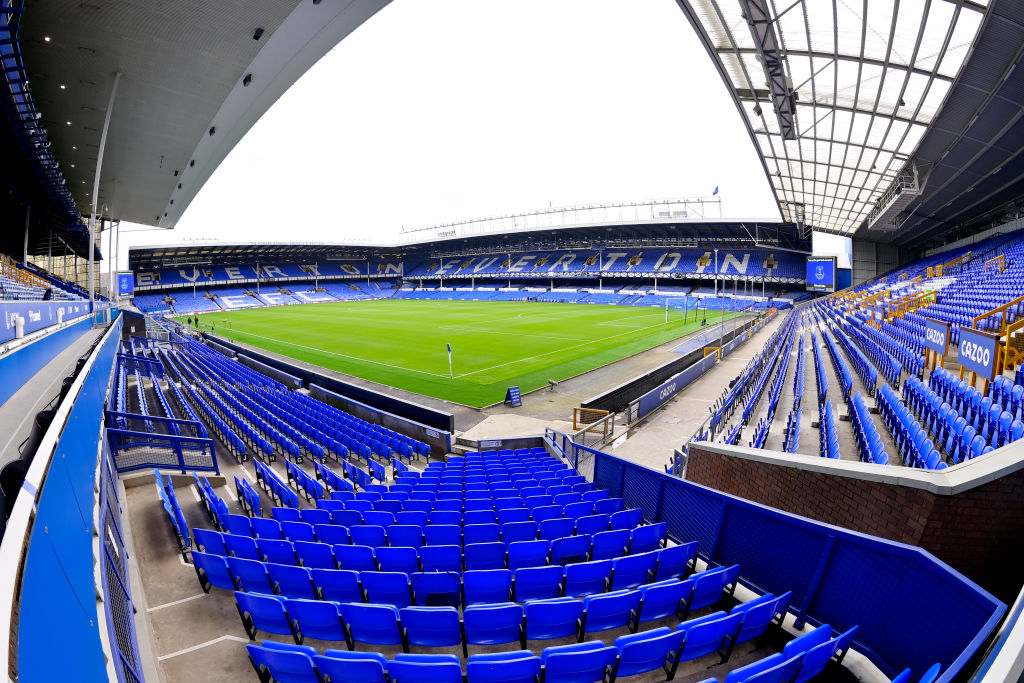 As a club, Everton have always adhered to what now seems an outdated operating model. Our manager was the ‘gaffer’,  responsible for all aspects of the club. One of the main elements being that he picked the players he wanted to sign. Old school? Probably.  More effective than the our current director of football model? Almost certainly!

Firstly we had the incredibly inept Koeman and Walsh partnership; a calamitous combination of incompetence and ego which had no place at our club. We spent like drunken sailors on shore leave, splashing out on a motley crew of overpaid, underachieving no hopers. Many of them have long since left, costing us a pretty penny in wages and transfer fees along the way. 100-grand a week for Sandro Ramirez, anyone?

MORE - Liverpool’s Lioness, Nikita Parris chats about her journey as a professional footballer so far

You would think that getting our fingers burned by this costly fire would have inspired a rethink. Maybe in the form of an operational overhaul targeted at a solid recruitment policy, giving us something to build a foundation on for the next five years of development.

But in old Everton fashion it did nothing of the sort. It seemingly fuelled the fire within the club who’s new motto seemed to be ‘throw enough money at it and something will come good.’

As Evertonians we ridiculed clubs like Chelsea for their policy of changing manager every six months. We revelled in our underdog status and told anyone who would listen that we achieved what we did through stability and loyalty. Granted, we didn’t see success in silverware but at least we had an identity, especially under David Moyes. 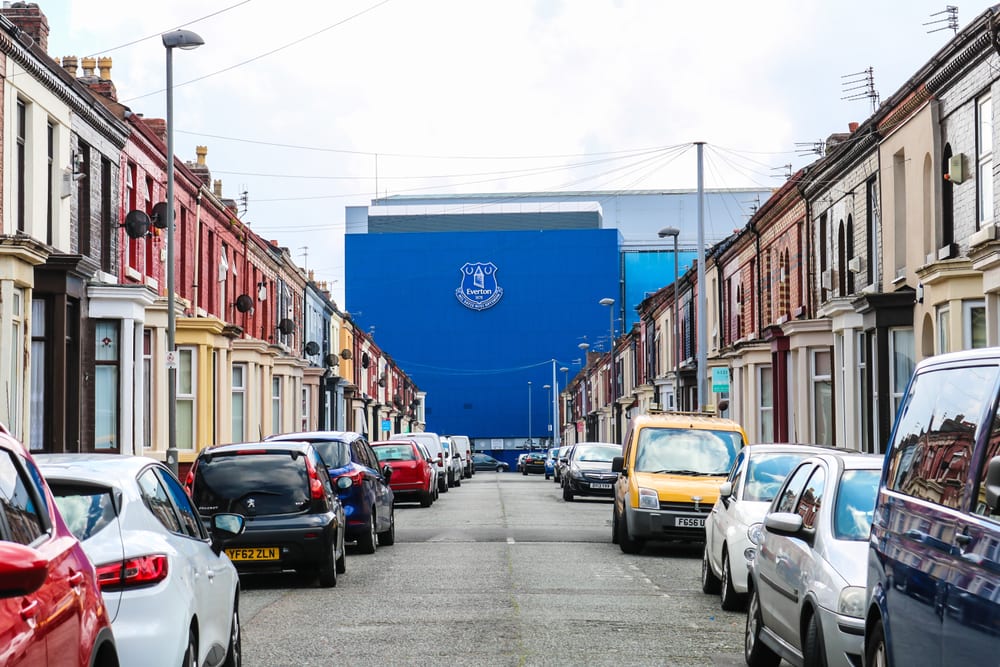 We were a team, then. We were Everton – proud and fierce when faced with adversity. Even when lesser players were signed because they fitted our budget, the least they gave us was 100% effort. Moyes made it perfectly clear that the fans demanded nothing less. Players would walk off the pitch exhausted, shirts soaked through with sweat. A shift had been put in because that was the Everton way.

It’s with a heavy heart that I know that this is no longer the case. We have championship players on Champions League money. Hours after degrading defeats such as the 5-2 humbling by Watford, they’re posting on Instagram. Smiling and looking not at all bothered by the day’s events. It may well not mean anything to them but their blasé attitudes on and off the pitch can ruin a fan’s weekend. Fans who travel the length and breadth of the country, always selling out both home and away. Fans who, quite frankly, deserve more.

This piece is not knee jerk. It’s not only in reaction to the turgid performances we have been forced to endure these past months. This has been a slow burner, key alight by Everton’s apparent ‘managed decline’. 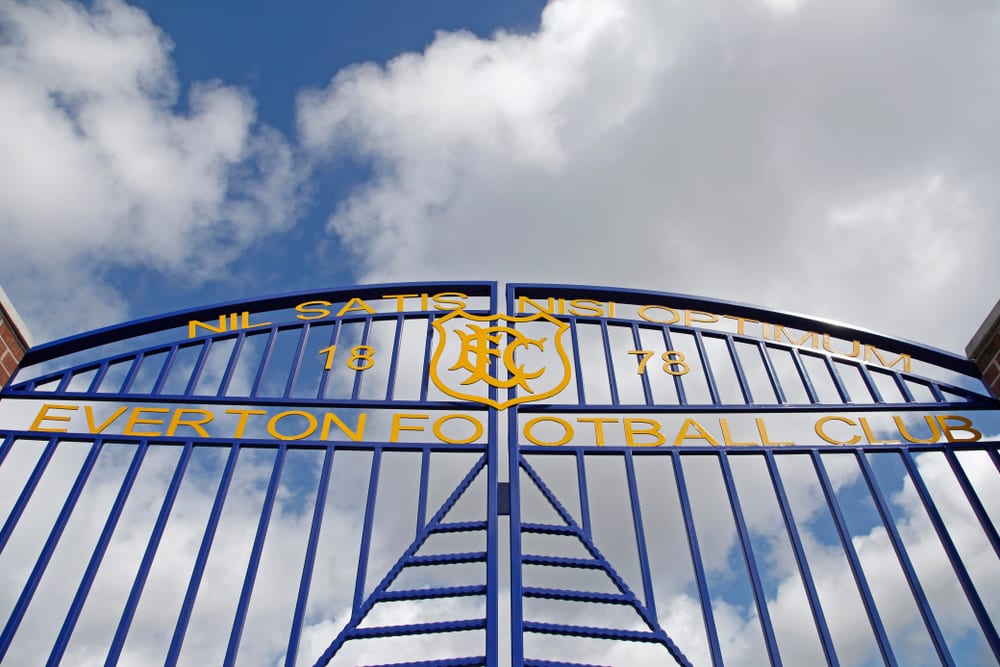 Nil Satis Nisi Optimium.  Any Evertonian knows what this means. Nothing but the best is enough. We can only hope that the staff remember this and it begins to mean as much to them as it does us before it’s too late. We have been at the cliff edge before. We’ve stared into the abyss, though I don’t remember it ever seeming so vast and dark.

It’s derby day on Wednesday, if ever it was time to stand up and be counted then now is the time.

Let us know your thoughts ahead of tonight’s Merseyside Derby on Twitter here.