The unique BTR Mersey Tunnel 10K is back next week and there's still time to enter - The Guide Liverpool
Contact Us Advertise with The Guide Our Video Services Follow us:

Next weekend more than 2,000 runners will take on the challenge of running under the River Mersey and through the Mersey Tunnel in one of the most unique races in the country.

The 15th BTR Mersey Tunnel 10K is on Sunday 26 September, starting in Liverpool at 9.30am and finishing across the river in New Brighton.

Fondly known locally as the ‘new tunnel’, The Kingsway Tunnel was opened by The Queen in June 1971 with this year marking its 50th anniversary.

The race was last staged in April 2019. It was postponed last year due to Covid-19 restrictions and lockdown.

Organisers BTR Liverpool are “excited to bring the event back to life for 2021 during the tunnel’s landmark year”. 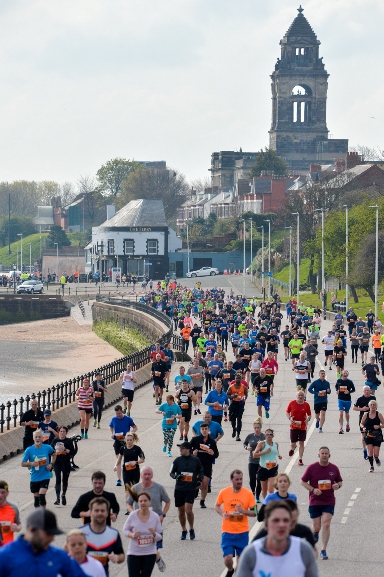 The point-to-point event comes just two weeks after the BTR Liverpool Skyline Half Marathon and 10 Mile Road Race, the biggest race staged in the city for 18 months. It was last held in March 2020 shortly before the Government announced the first national lockdown.

BTR Liverpool is the leading independent organisation for creating, managing and delivering headline race events across Liverpool City Region. All BTR races are organised and delivered in accordance with Covid guidelines.

The Mersey Tunnel 10K returned to the North West race calendar in 2006 at the request of the Mersey Tunnels, with BTR Liverpool taking on the mantle to organise and deliver the event.

The event is one of the most unique races in the sporting calendar, during which runners make their way under the River Mersey and through the Kingsway Tunnel.

The race starts in Blackstock Street in Liverpool city centre and takes runners straight into the Kingsway Tunnel. Baggage buses will be stationed in Liverpool before moving to the finish line. 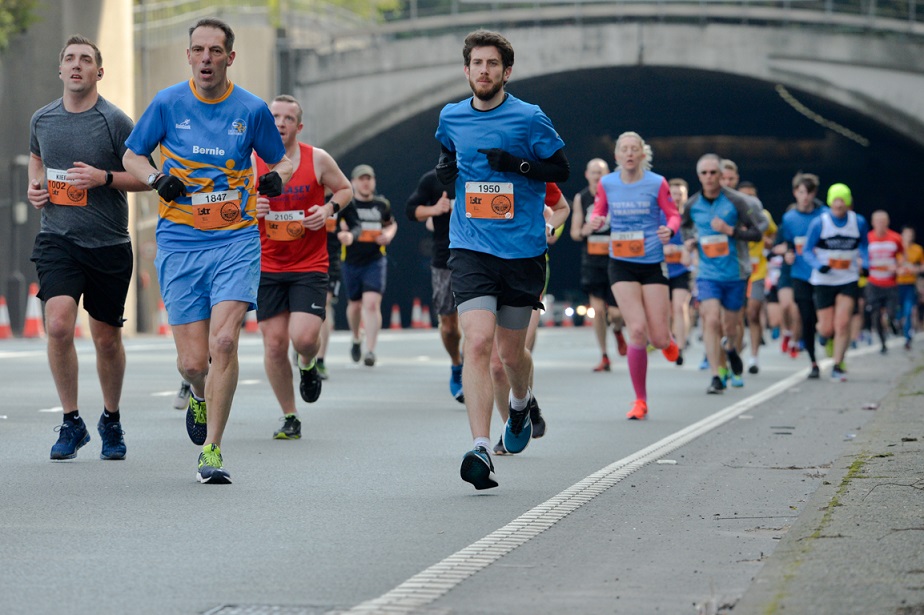 After emerging on the Wirral, the route continues along Seacombe Promenade, Fort Perch Rock and the Marine Lake, to the finish line on Ian Fraser Walk at New Brighton’s Marine Point, overlooking the River Mersey.

The design of the finishers’ commemorative medal and T-shirt also celebrate the tunnel’s landmark year.

“This is always a popular race, and we’re excited to bring the event back to life during the tunnel’s landmark year after all having to miss out during 2020. 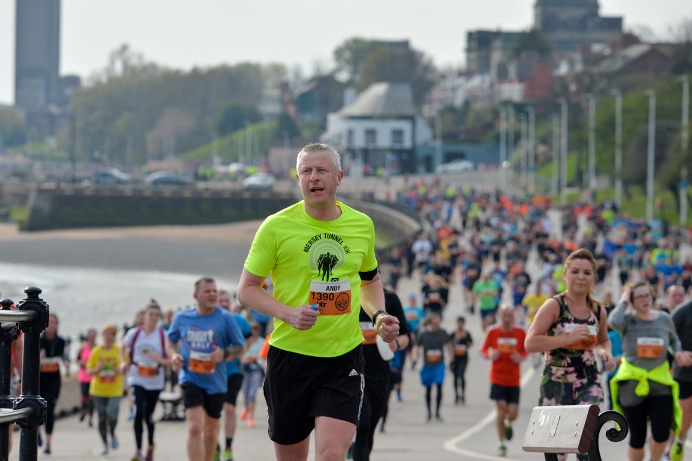 “Runners start their 10K race in Liverpool before entering the Kingsway Tunnel, they emerge on the other side of the River Mersey and head towards the finish line in New Brighton. The route promises plenty of incredible views along the way to help make the race pass even faster – and the atmosphere in the tunnel itself is great fun.

“We’re encouraging everyone taking part and spectating to stay vigilant. Covid-19 is still here, so we all need to remain careful to look after ourselves and each other. Hands face space race – let’s get back out there.”

A new female course record was set by Kirsty Longley from Liverpool Pembroke Sefton Harriers when the race was last staged in April 2019, clocking 36 minutes 19 seconds – and breaking the previous record she set in 2017 faster by 30 seconds. 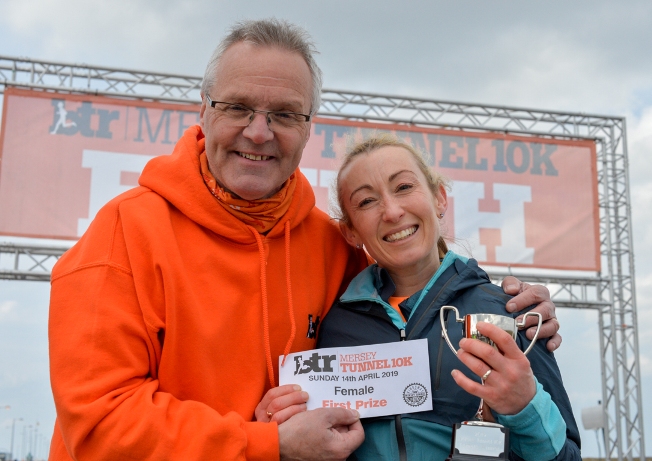 Organisers BTR Liverpool have put a series of safety measures in place for race day. Runners are encouraged to take a Covid-19 lateral flow test in the days leading up to the event. Anyone displaying symptoms, feeling unwell or testing positive is urged not to attend.

To minimise personal contact on race day, runners will not be handed items and will be required to pick up their own water, medals, T-shirts and post race refreshments from tables. Runners and spectators are also being asked not to gather after the race – and maintain social distancing where possible. 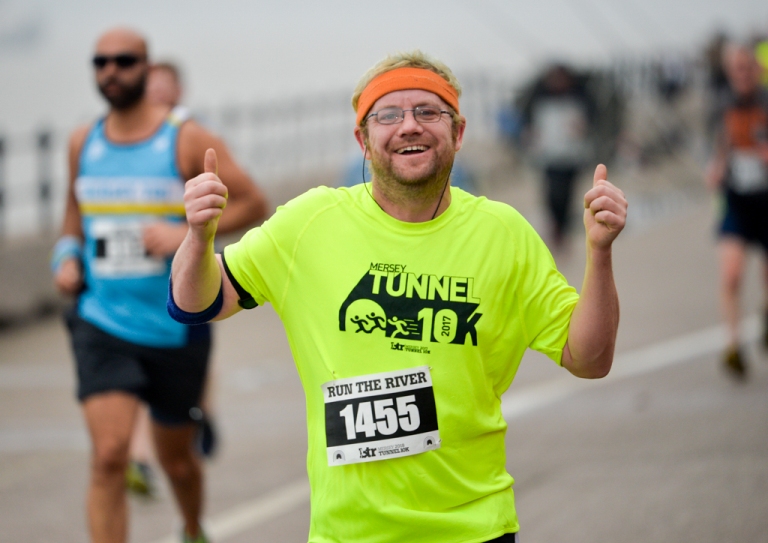 The BTR Mersey Tunnel 10K is the latest event in the return of BTR races for 2021, which also includes the BTR Wirral 10 Mile and 10K on 31 October, and the Appreciate Group Liverpool Santa Dash on 5 December.

Full race information and online entry can be found by clicking here.