The Unity Theatre bar is back with a new look and extended opening hours - The Guide Liverpool
Contact Us Advertise with The Guide Our Video Services Follow us:

Liverpool’s Unity Theatre is extending its bar opening hours with an invitation to enjoy drinks without the drama.

The popular Hope Place venue wants to encourage artists, creatives, and others, to use the area as a hot-desking space, meeting place – or just somewhere to catch up.

It’s opening the bar throughout the day on Thursdays and Fridays, and from afternoons to evenings on Saturdays, regardless of whether there’s a performance. 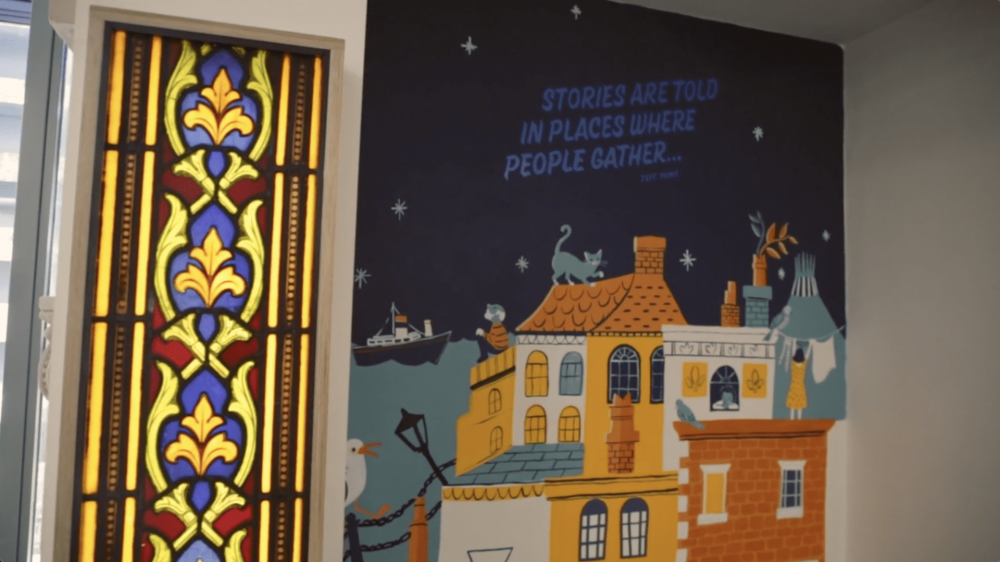 And business development manager Rachael Welsh says it’s a chance for The Unity to expand what it offers and give back ownership of the space to the people who keep it going!

Rachael says: “Artists and creatives, many of them students, were telling us that they didn’t have a lot of places to meet at the moment, for hot desking, or creative planning meetings, and so we extended the bar opening hours to accommodate this.

“People can come in during the day for a coffee and it means Unity staff can be on hand if artists want advice, to offer support or to answer any questions. 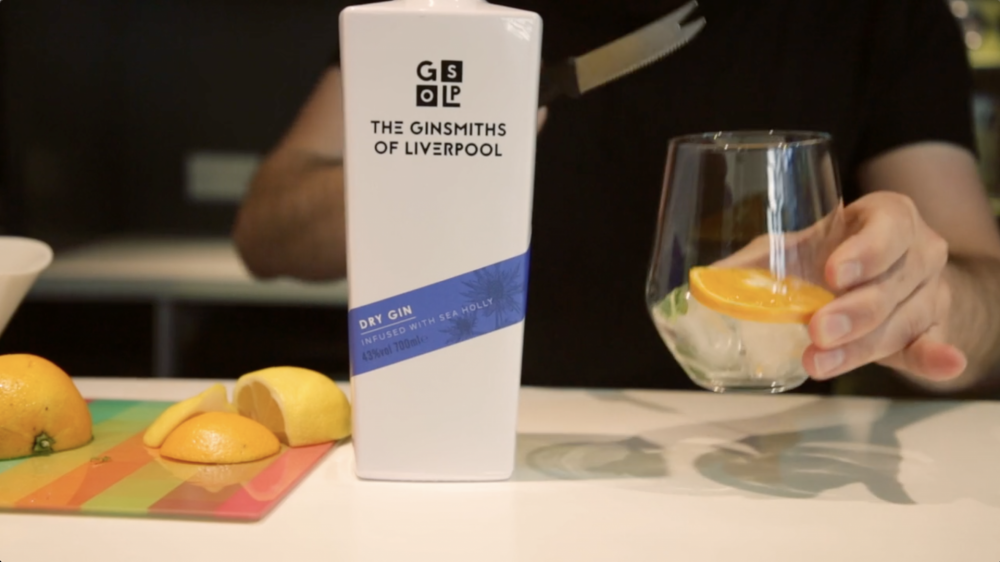 “In the first few weeks we had students who were finishing off degrees, there was some development work on Zoom, and we even had families in yesterday. It’s there for everyone and it’s about making it a space for what they need.

“It’s functional, and we want to keep it clean and open, especially in Covid times. People love the windows and the gorgeous views.” 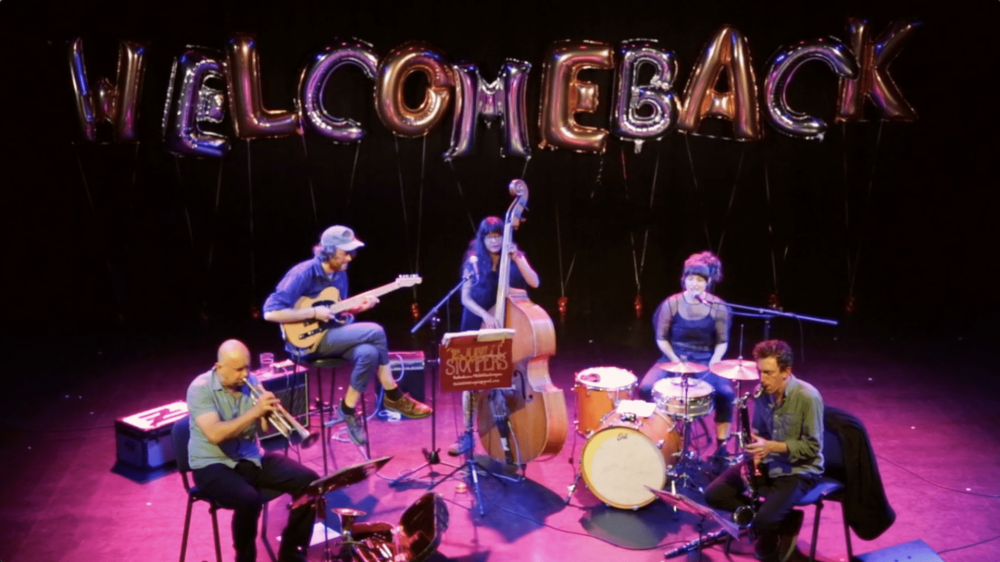 The Unity already supports artists through its creative programmes but it doesn’t stop with artists, adds Rachael: “We support suppliers, we stock from Liverpool-based breweries, wine developers and gin makers, and we have chosen art work to reflect different aspects of Liverpool’s creativity.”

The Unity is hoping more people will use the bar and, when there aren’t performances on, it plans to put on live music from September.

Rachael stresses: “We always said every decision would be driven by the people who benefit from us. If they want it, we will do it. The last year and a half has taught us that just because a building closes, it doesn’t mean creativity stops. We saw how quickly artists were able to adapt, working online, running workshops on Zoom.

“Without them we’re just a building, so now we’re adapting to support them.”