The Vitality Netball World Cup has sold 100,000 tickets with one week to go - The Guide Liverpool
Contact Us Advertise with The Guide Our Video Services Follow us:

The Vitality Netball World Cup has sold 100,000 tickets with one week to go 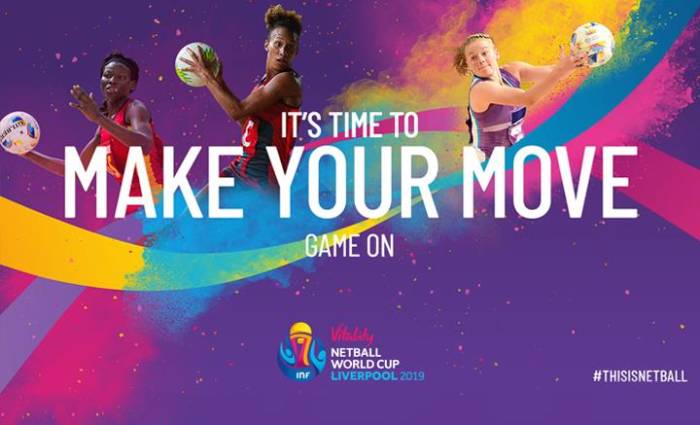 Home › Events › The Vitality Netball World Cup has sold 100,000 tickets with one week to go

This week has seen ticket sales smash the 100,000 milestone as Friday 5 July marks one week to go until the Vitality Netball World Cup – the world’s most prestigious netball competition – which takes place at the M&S Bank Arena in Liverpool.

The tournament will feature the top 16 teams in the world, including Home Nations England, Scotland and Northern Ireland, with a big fixture in the preliminaries featuring a clash between the England Roses and the Scottish Thistles. With all official team line-ups now announced, the final countdown is on for the event.

The tournament – which is to be delivered by Netball World Cup Limited in partnership with England Netball, UK Sport, Liverpool City Council and The ACC Liverpool Group, on behalf of the International Netball Federation – will take place from 12-21 July 2019.

Vitality Netball World Cup ambassador Jade Clarke said: “It’s unbelievable to think we are just one week away from the tournament. It has come around so quickly and having seen all of the official team line-ups, I know it’s going to be a tough competition. We can’t wait get stuck in now and see what happens – Liverpool is the place to be this July!”

Event Director Lindsay Impett added: “We are really feeling the excitement grow. Ticket sales have remained strong as we head into the final lead up to the tournament, which is incredible to see. It is very pleasing that sporting fans from across the UK are getting behind netball and welcoming both our supporters and teams from around the world.” 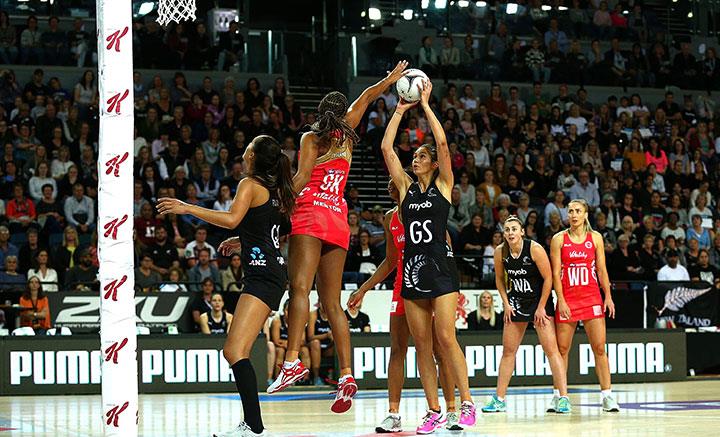 UK Sport Head of Major Events, Esther Britten: “It is an incredible testament to the event and to netball itself to know that we will have the opportunity to engage with so many people throughout the tournament. One of the reasons we invest National Lottery funding into major events is to inspire people to attend, participate or volunteer within sport.”

We got a chance to go down and see the Mini Netball World Cup at Wavertree Sports Centre recently hosted by Liverpool One. See below.