The We Love Manchester emergency fund will stop taking donations next year - The Guide Liverpool
Contact Us Advertise with The Guide Our Video Services Follow us: 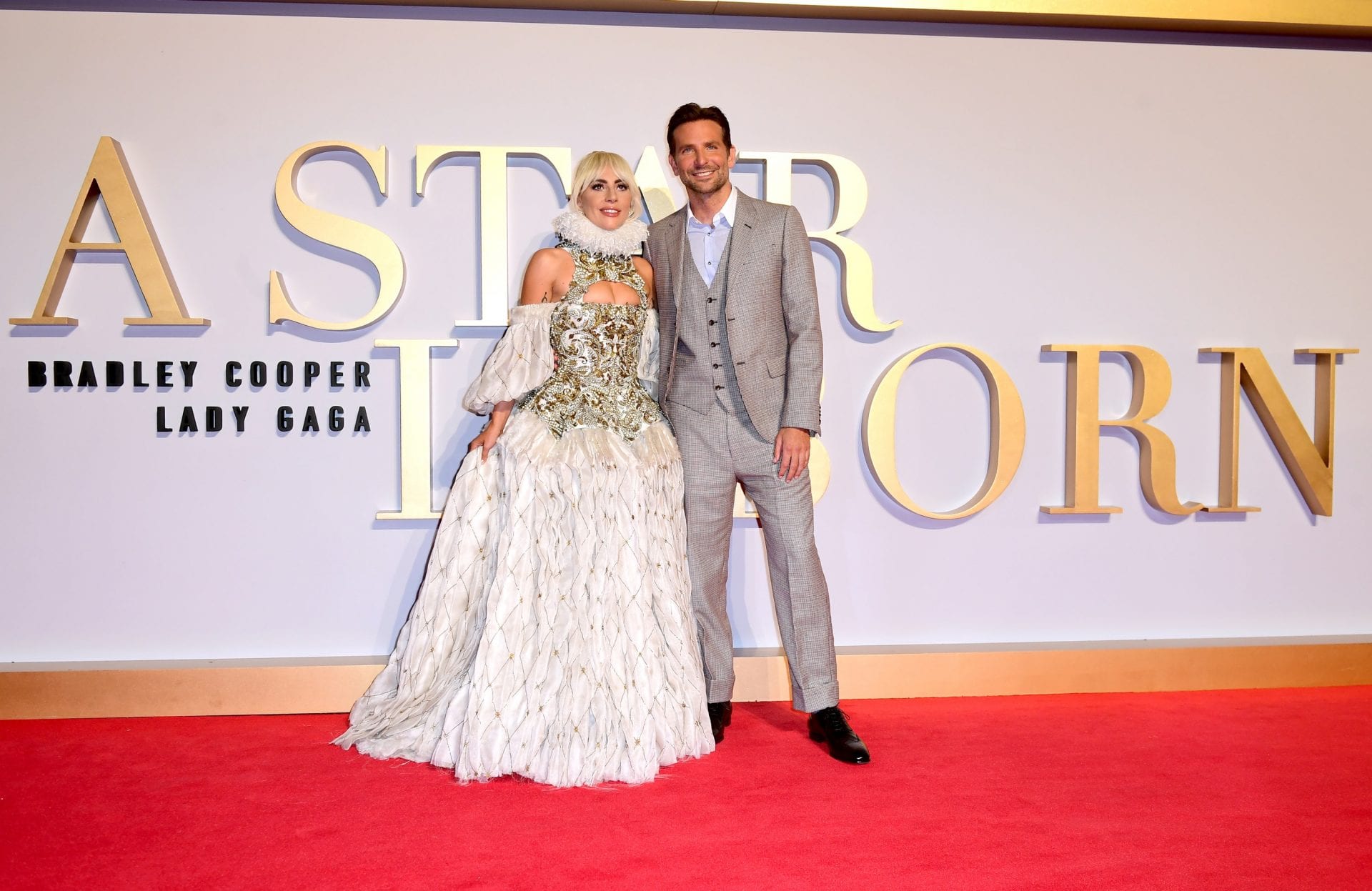 The charity set up to distribute money donated for victims and survivors of the Manchester Arena attack is to stop taking donations next year.

Figures revealed by the We Love Manchester Emergency Fund’s annual report show that 95% of the £21.4m donated has now been distributed or allocated to survivors of the attack and families of the bereaved.

The majority of the Fund was distributed as cash gifts to help the bereaved and injured, with approximately £3m given to those suffering psychological trauma.

Some of the donated money was also used to set up psychological support groups, run by specialists, to help those who are still struggling to come to terms with the attack.

The annual report also coincides with the release of the independent review into the workings of the charity. The review was commissioned by the trustees of the Fund to explain how the fund worked. Should there ever be a need to manage a similar disaster fund, authorities will have a record of everything the trustees did and what they learned along the way. 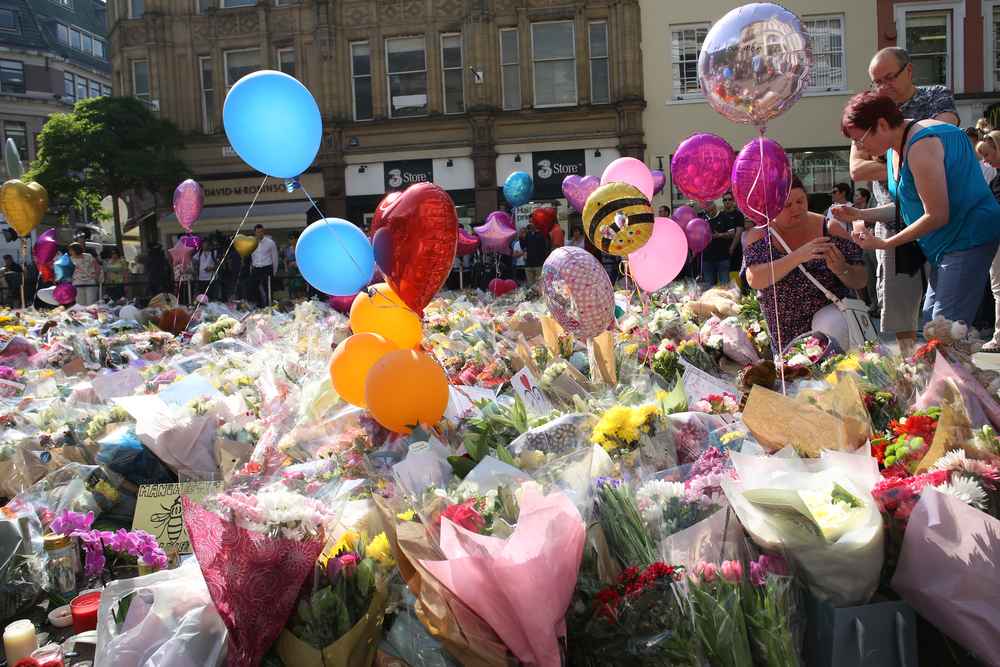 The majority of the Fund has now been allocated and there is just £750,000 left to allocate. The trustees are going to take advice from medical professionals to see how they can best help the most seriously injured by this attack. This process may take some months, as they will require detailed clinical analysis.

The trustees have also announced that the Fund will stop taking donations from 31 January 2019. Anyone who is raising money for the Fund over the festive period will need to ensure they have their donations banked by that date.

Edith Conn OBE, Chair of the trustees of the Fund, said: “The generosity and solidarity shown by the public in the wake of the Manchester Arena terror attack was truly inspiring. People from Manchester and across the world overwhelmingly responded with love and I know this has given great solace and support to those who lost loved ones, or suffered life-changing injuries or psychological trauma.

“As trustees, our guiding principle throughout has been to help as many people as possible, but especially those who are most in need.  The swiftness with which the Emergency Fund was established enabled us to provide support very quickly. 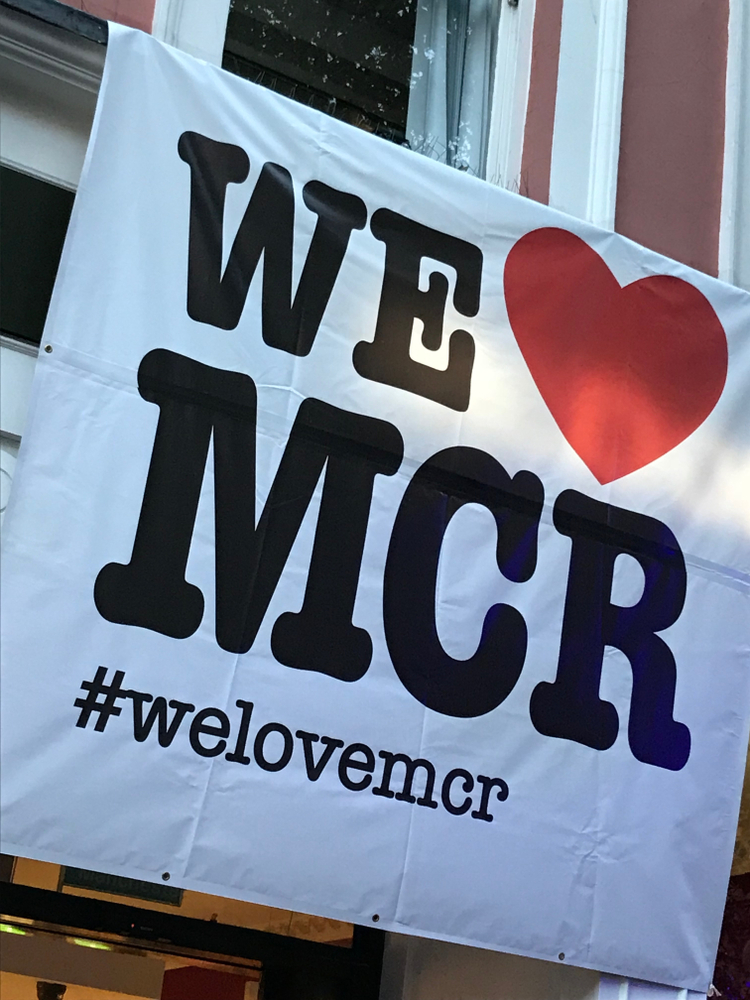 “The fund, by its very nature, was never intended as a permanent charity, but as an urgent response to people’s immediate needs.  While its work will continue for some time, as people’s grief, injuries and trauma are ongoing, the time has arrived when the charity’s work is able to start being scaled down.

“Now that 95% of the donations have been distributed, it is an appropriate time to reflect on what we achieved and what we learned along the way. That’s why we commissioned the independent review, to help others understand our processes.

“While no two terror attacks or disasters are identical, and as such, no emergency fund can operate in exactly the same way as those which preceded it, we hope the lessons drawn together in this document can help provide an answer should anyone need to ask “What did they do in Manchester?”

To donate to the Emergency Fund or to find out more, please visit www.manchesteremergencyfund.com