The Wombats kick off the most exciting phase of their constantly evolving success story today with the announcement of their fifth studio album Fix Yourself, Not The World, due for release on 7th January 2022 via AWAL.

Alongside this, the indie heroes have revealed plans for a five date headline UK arena tour in April 2022, performing in Liverpool 22 April, 2022.

Tickets will go on sale from 9am BST on 20th August. The announcement comes accompanied by a brand new single ‘If You Ever Leave, I’m Coming With You’, which is BBC Radio 1’s Future Sounds Hottest Record In The World.

Recording remotely over the past year from their respective homes, the band have been working hard to produce some of the most captivating, inventive and forward-thinking music of their career to date.

“It was pure madness, to be honest,” explains Murph.

“We’re so excited for people to hear this new album! We’ve explored new genres and pushed ourselves further than ever musically. It will always stand out for us in our memories from our other albums as we recorded it across three cities during lockdown, and we weren’t all in the same room at the same time!” says Dan Haggis. 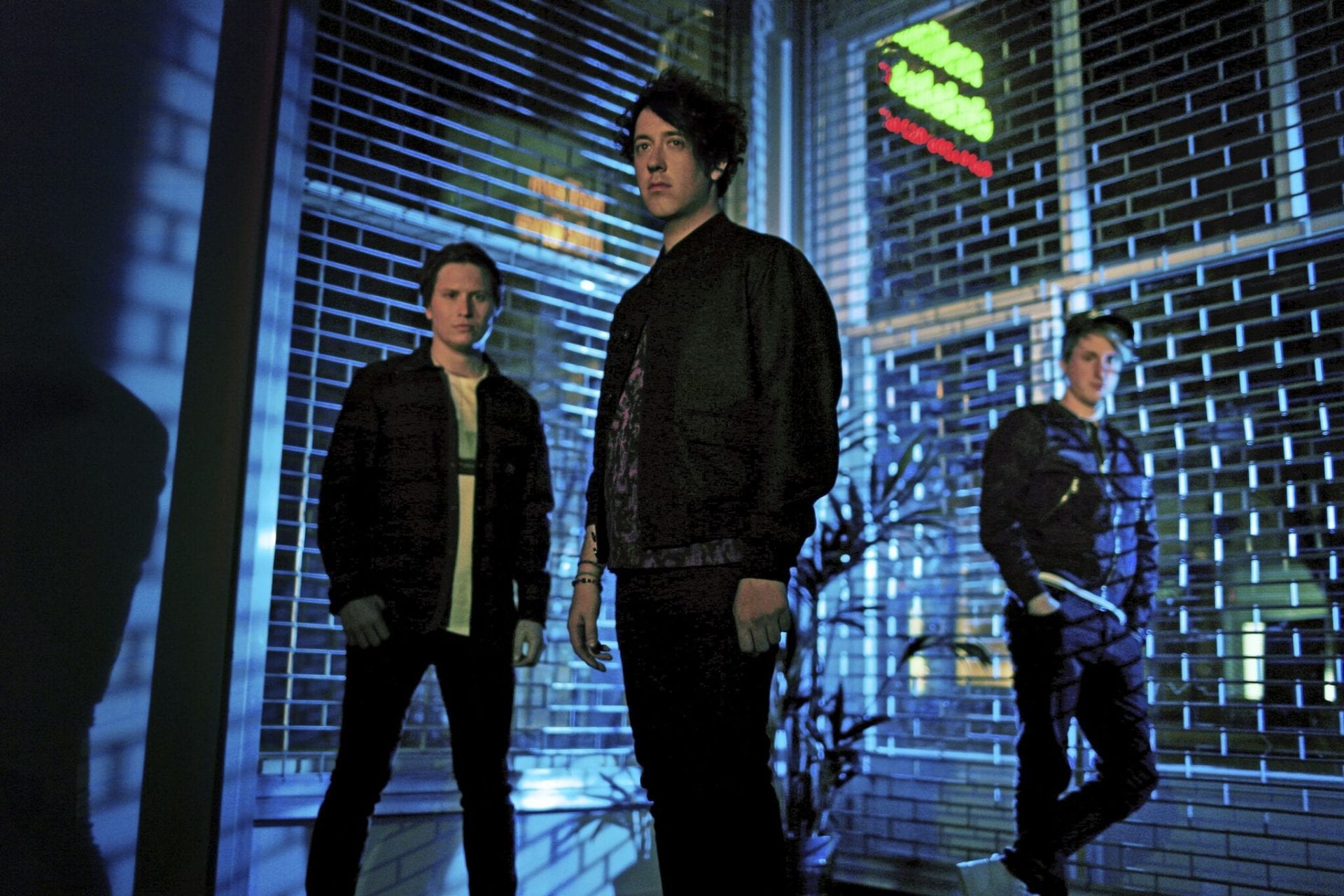 Following the cathartic ‘Method To The Madness’, The Wombats’ new single ‘If You Ever Leave, I’m Coming With You’ is an infectious electro-pop ode to obsessive devotion.

Speaking about the track, Murph says:

“I noticed that 2020 and 2021 put some serious strain on interpersonal relationships, it felt like people around me were really struggling. For me, ‘If You Ever Leave, I’m Coming With You’ taps into all of that and asks the question… is it the circumstances putting undue stress on people? Or have the circumstances shed light on people’s incompatibility with one another?”

15 years and three top 5 UK albums into their career, The Wombats are pulling in a bigger audience than ever before. The viral success of Oliver Nelson’s remix of their 2015 hit ‘Greek Tragedy’ on TikTok has enraptured a whole new generation of fans, a feat they’ve managed to continually repeat since their 2007 debut A Guide To Love, Loss & Desperation.

Used in over 600,000 videos (some of which have over 100 million views), the remix has rocketed to over 30 million streams, propelling the original to 120 million streams and sending it Gold in the US. It’s also helped them amass an extra 2.4 million monthly listeners on Spotify since just January; further illustration, if any were needed, of The Wombats’ ability to reach new generations of fans through the timeless power of their songwriting and lyrics alone.

With a summer ahead that includes second from top billings at Reading & Leeds Festival main stage and Neighbourhood Weekender, plus their biggest ever UK headline tour set for 2022, this is only the start of what’s to come as fans new and old gear up for the next exciting chapter from one of Britain’s most adored bands.