The Wonderful World of Disney On Ice is coming to Liverpool - The Guide Liverpool
Contact Us Advertise with The Guide Our Video Services Follow us:

The Wonderful World of Disney On Ice is coming to Liverpool 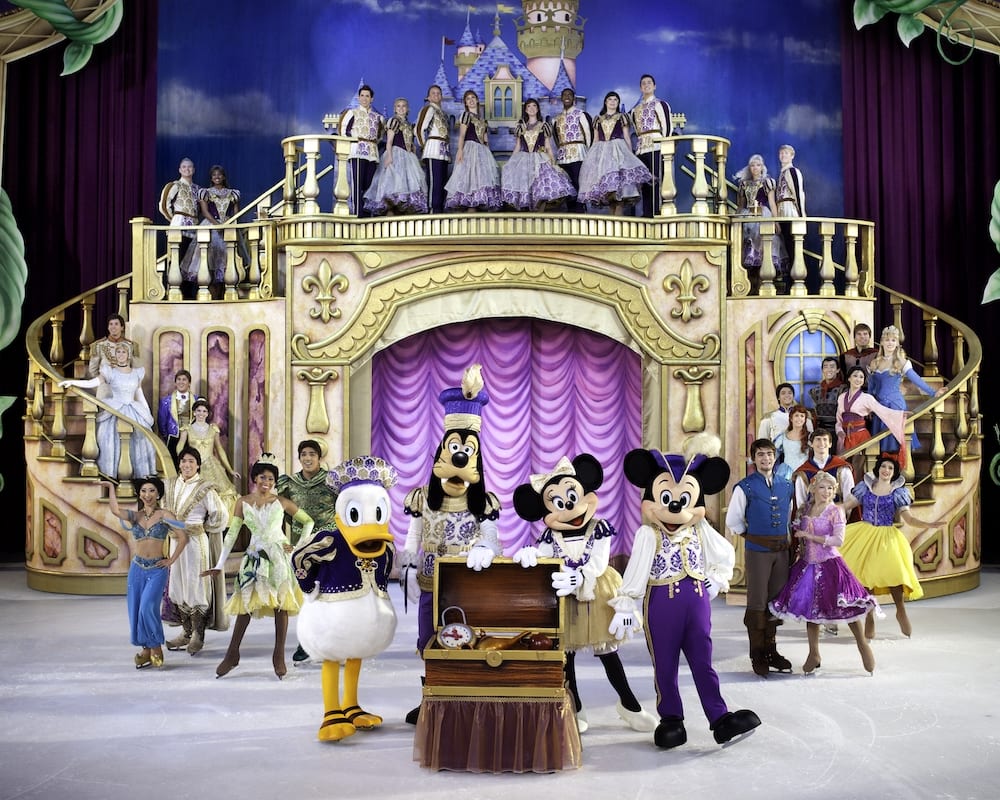 We have big news for you! Mickey and his mates are coming back to Liverpool and they are giving you the chance to relive the magic and memories of all of your favourite Disney animated movies. 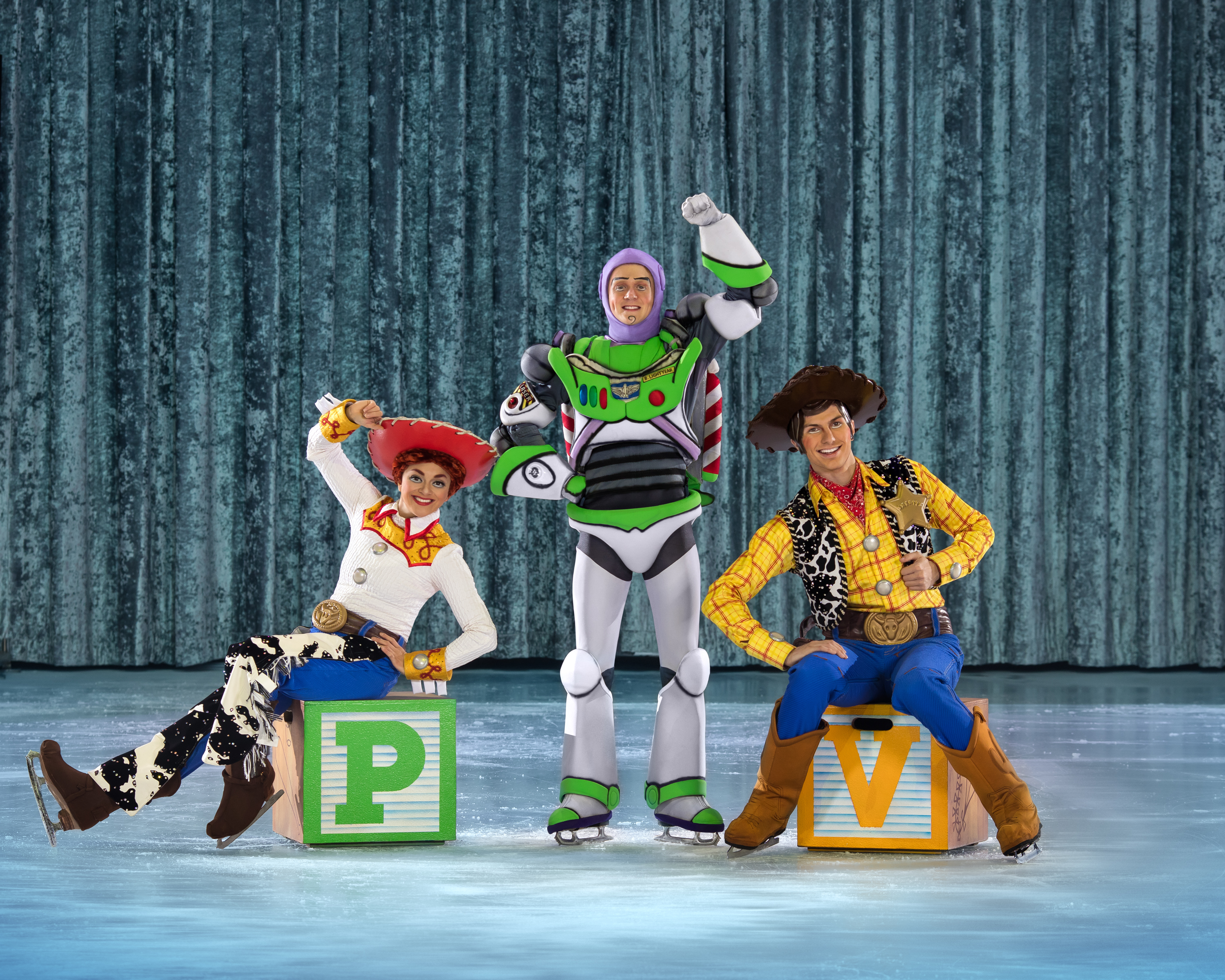 Tickets go on sale to the general public on Friday 12th October. Disney On Ice priority customers can take advantage of the pre-sale window, which begins tomorrow (Tuesday 2nd October at 9am) and you can register as a priority customer here.

Feel the rush of the stampede as Simba learns to live by the motto of “Hakuna Matata” from the wise-cracking meerkat Timon and his warthog pal Pumbaa. March alongside the seven dwarfs, as they whistle off to work to the catchy tune of “Heigh Ho.” 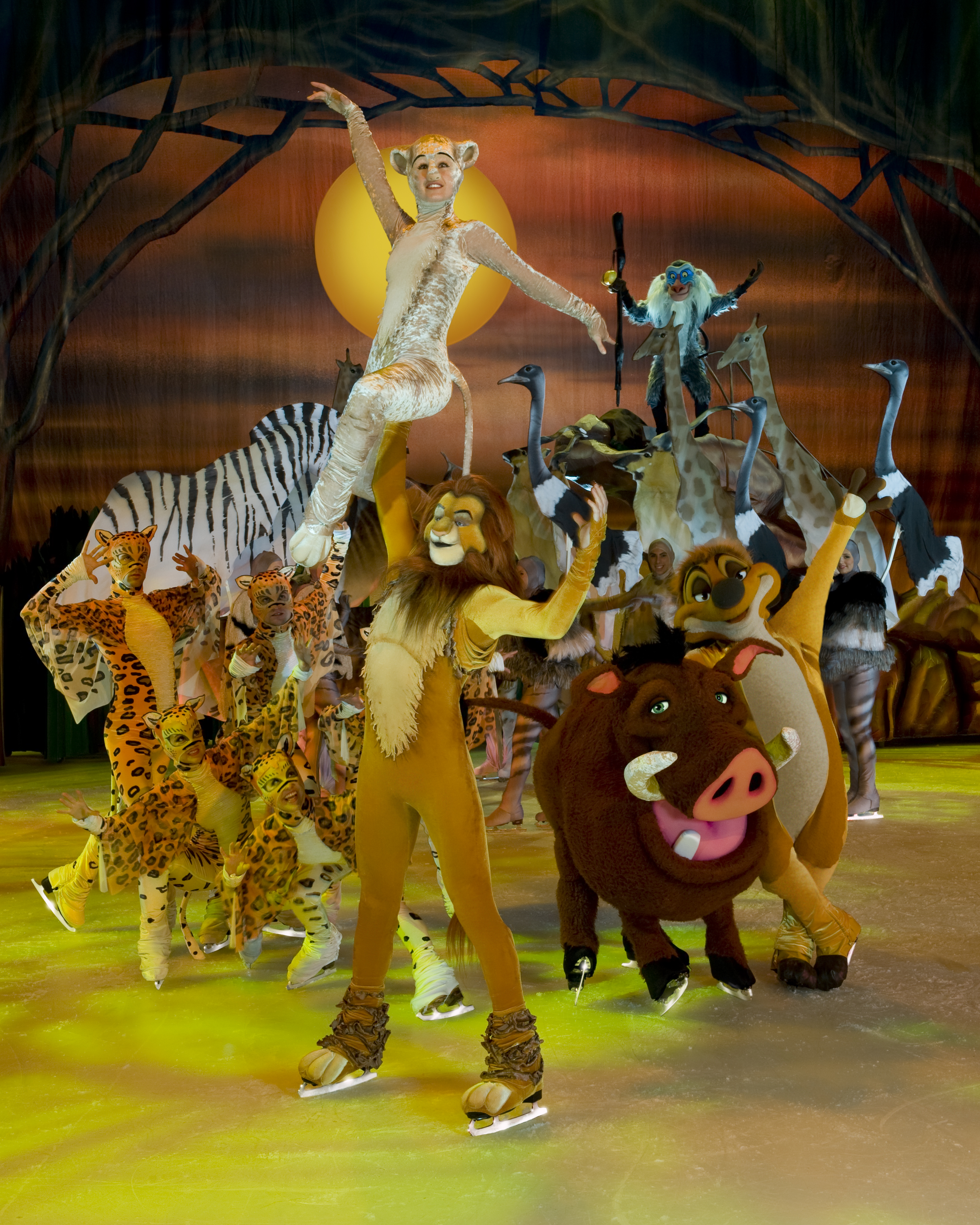 Be dazzled by the hilarious Genie, as he makes Aladdin’s wishes come true with a spectacular parade for Prince Ali. Watch as the ice transforms into the wintry world of Frozen during Elsa’s emotionally powerful performance of “Let It Go.” Plus, discover the true meaning of family with everyone’s favorite forgetful fish, Dory, as she searches the deep blue sea for her parents with a little help from Marlin and Nemo.

“What I like best about Disney On Ice is that we are privileged to bring classic and modern Disney and Pixar stories to hometowns around the world live on ice,” says Producer Nicole Feld.  “In this production, our amazing creative team chose action-packed stories that really resonate with not only kids today, but with their parents as well.  The Wonderful World of Disney On Ice has everything from an underwater adventure in Finding Dory to the comedic duo Timon and Pumbaa in The Lion King.” 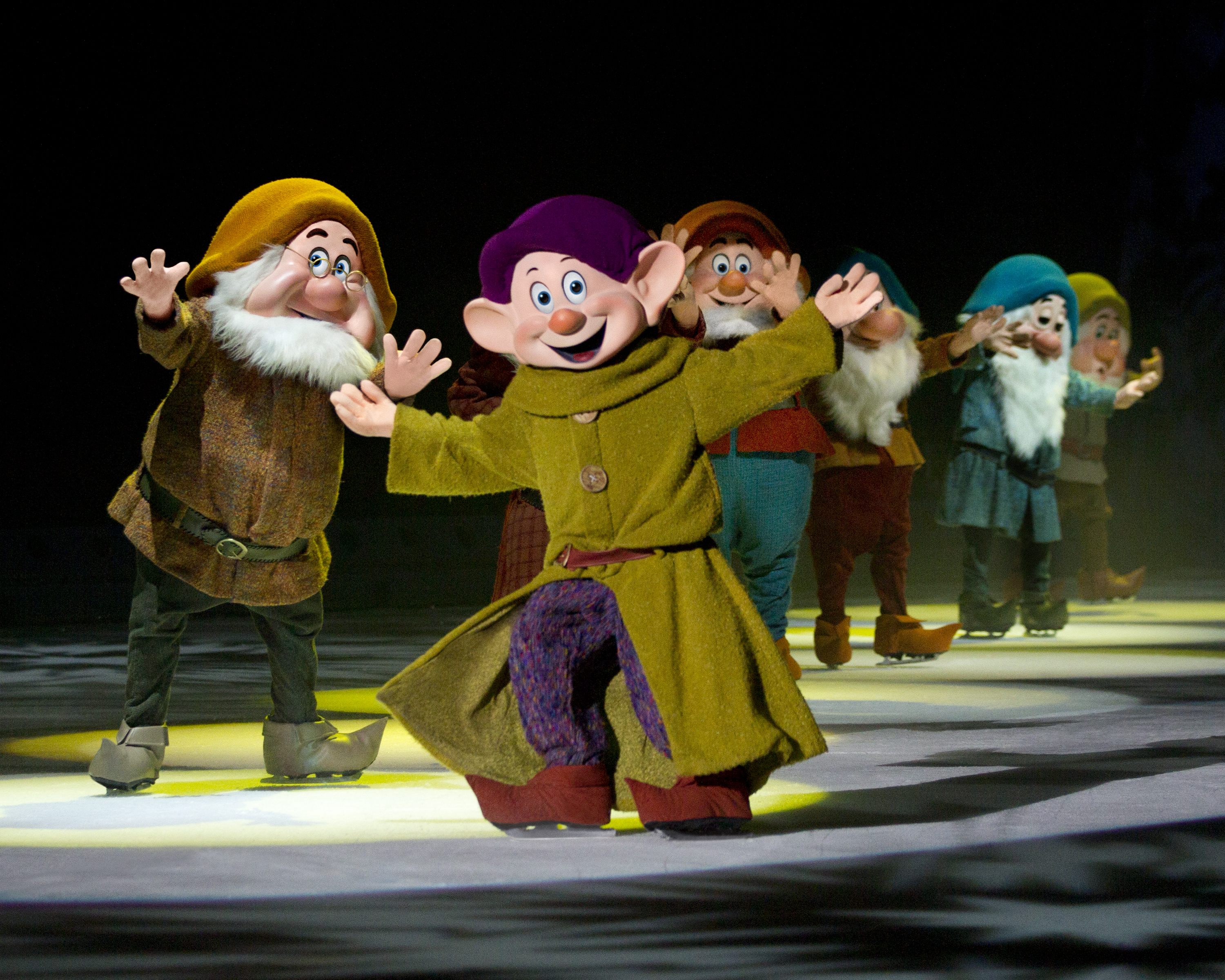 Crowd interaction is a key component to the Disney On Ice experience and Director Patty Vincent focuses on immersing audiences in key segments of the production.  “In The Wonderful World of Disney On Ice, we’ve created a beautiful moment where an audience member gets to release a lantern with Rapunzel and Flynn at the beginning of “I See the Light,” says Vincent.  “It’s breathtaking to watch, and then Rapunzel and Flynn skate a beautiful duet with the lanterns glowing above them.”

The Wonderful World of Disney On Ice will be at Echo Arena Liverpool from 17th -21st April 2019.

To register as a priority customer, enabling show discounts and advance booking to get best seats prior to general public on-sale, go to www.prioritycustomer.co.uk. Show information can be found at www.disneyonice.co.uk