The band who defined an entire generation, The Zutons, are reuniting for a very special one-off gig to commemorate the late Kristian Ealey on Friday 30 September at Liverpool Guild of Students. The original line-up is coming together to pay tribute to their close friend Ealey, who sadly died unexpectedly in May this year.

Just 38 years old, Kristian Ealey was the star of television soaps Brookside and Hollyoaks, where he played the popular character ‘Matt Musgrove’, and also appeared as Ringo Starr in the television biopic, ‘In His Life: the John Lennon Story’. 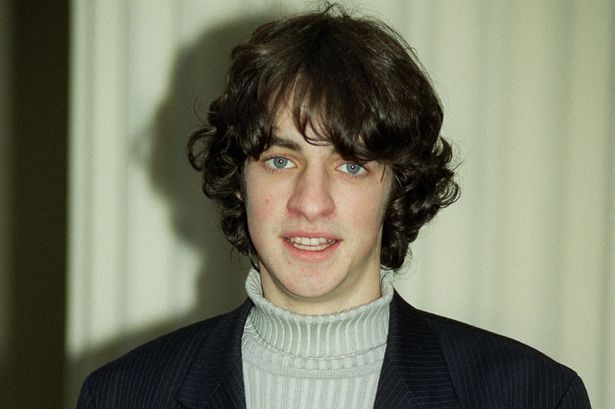 The Zutons scored two Top 10 hits with “Why Won’t You Give Me Your Love?” and “Valerie”, both from the Number 2 album, Tired of Hanging Around (2006) and numerous Top 40 singles. Expect to hear classic tracks from this and their debut album, Who Killed… The Zutons? (2004) and third studio record You Can Do Anything (2008).

Ealey and The Zutons’ lead singer Dave McCabe were members of the Liverpool indie-rock band Tramp Attack, who are fondly remembered for their raucous live shows and tongue-in-cheek song subjects including ‘Garlic Hand’, ‘Rocky Hangover’ and ‘Call In Sick’, and the pair remained the best of friends when they both left the band in 2001.

On hiatus since 2009, The Zutons members have each continued their own impressive careers. Dave McCabe released an album under his solo moniker ‘Dave McCabe And The Ramifications’ in 2015, whilst bass player Russell Pritchard is a part of Noel Gallagher’s High Flying Birds.

Commenting on the fundraiser, Russell Pritchard says… “We’re extremely excited to be getting together to remember our great friend Kris. We want it to be a celebration and party in his name, so be sure to get your tickets early in order to see what will probably be the last ever Zutons show.”

Joining The Zutons will be some very special guests, who will be announced in due course. Tickets for ‘A Fundraiser in aid of Kristian Ealey – The Zutons’ – on Friday 30 September at Liverpool Guild of Students are available from the venue box office and  ticketweb.co.uk at just £25.00.