There are over 100 FREE events happening at LightNight Liverpool

LightNight Liverpool, the city’s popular one-night arts festival, is back on Friday 17 May 2019 for its tenth year.

There are over 100 free events for people of all ages and interests at this year’s LightNight; offering everything from street performances, concerts and light installations to hands-on workshops, exhibitions and talks at over 50 locations across the city centre from 5pm until late at night.

Here at The Guide Liverpool we will be bringing you lots of build up and coverage from the biggest cultural evening of the Liverpool calendar as we will be official media partner for this year’s festival.

You can buy your festival guide from the following website and outlets listed at the bottom of this article for £3. Sale proceeds will go towards funding the festival helping to keep it free.

We have rounded  up some of the special moment’s audiences can experience on their culture crawl around the city below. 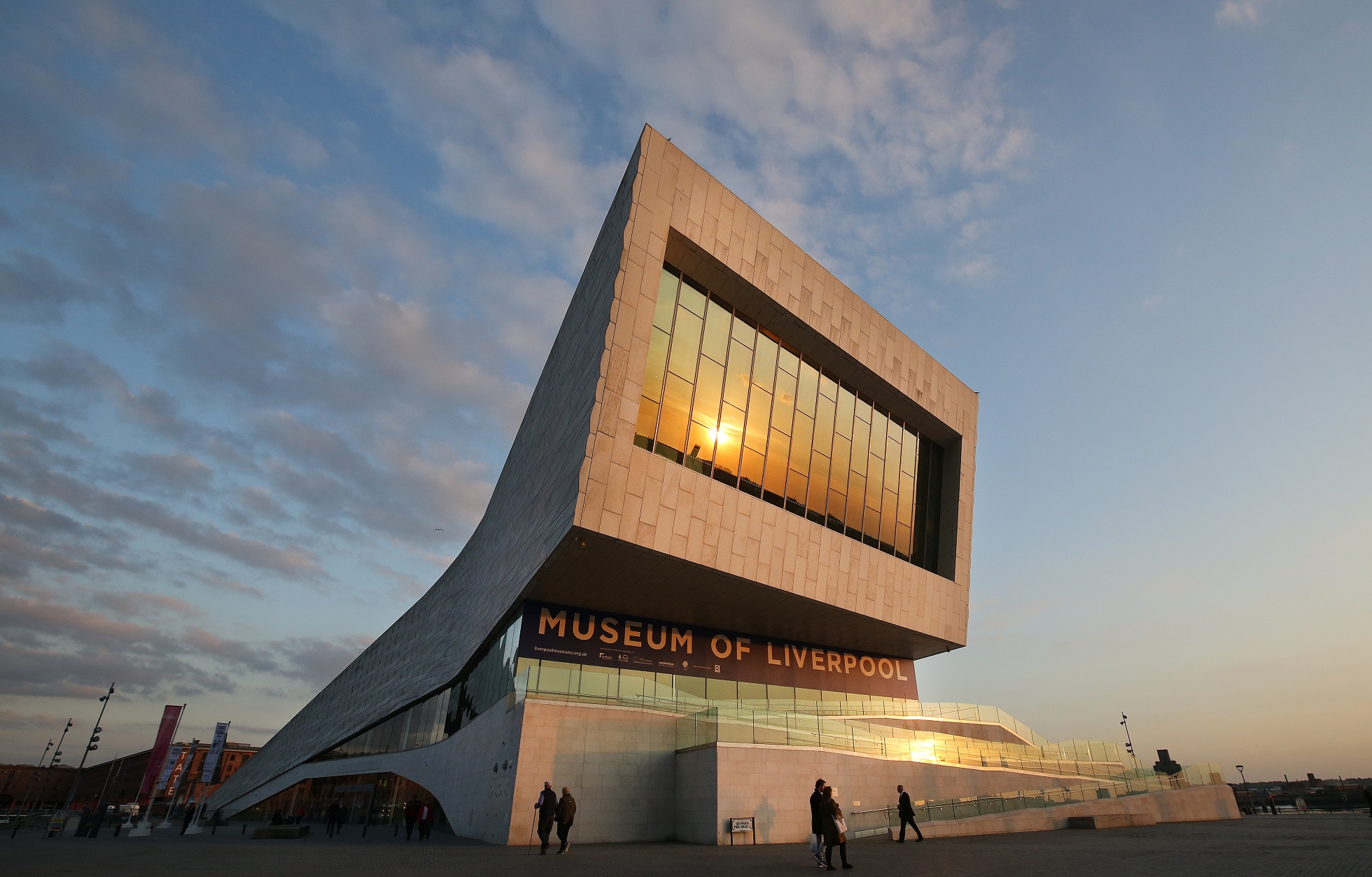 A show-stopping dusk performance from samba reggae drumming band Batala Mersey. Performed by over 30 drummers in traditional costume as they pay homage to the spiritual significance of the band’s Afro-Brazilian roots and tell the story of three orixás.

Drop in with your family and enjoy a series of stories inspired by fairy tales, empowering characters and turning archetypes on their head. The Nightbus is a performer and theatre-maker based in London and the Northwest. The Nightbus interrogates society’s capacity to accept and champion queer identity, race and religion through the media of drag, storytelling and spoken word.

A multi-disciplinary performance by LUMA Creations with street arts, circus, dance and music, Pachamama is a journey of redemption ending in a cleansing ritual that brings back the goodness of Mother Earth. Pachamama has been in hiding since the earth began to crumble. Now the four elements Earth, Fire, Air and Water, represented by four performance groups, must reconnect.

Permutations is an interactive artwork, bringing together architecture and music to reinvent the rituals of classical performance. Specially built in the Atrium, it invites listeners to participate in a new ritual as they explore a work of music by playing with the acoustics of six adjustable chambers. The space itself is a musical instrument: the listener performs their own experience.

Journey through Baltic where the city’s creatives have reclaimed the streets for LightNight. A creative tour of Baltic Triangle with five of the city’s best storytellers. Meet outside Baltic Creative for a family family theatrical tour produced by Paperwork Theatre. Tours last 45min.

To celebrate relocating to Northern Lights, ROAD Studios present a new exhibition which pays homage to the imperceptible miracles of the everyday, providing a platform upon which we can appreciate the essentials of day to day life. The exhibition features works by resident artists and ROAD will open their studios and give audiences a chance to meet the artists and see their workspaces.

Did you know that a shark’s skin can prevent bacteria from sticking to it? Or that the blood of a Komodo dragon is a natural antimicrobial compound? Join a team of artists and scientists from LJMU Liverpool School of Art and Design’s ‘Art in Science’ programme and University of Liverpool’s Arts-Lab to see their new comic superheroes ‘Shark Girl’ and ‘Komodo Dragon’ take on the world’s greatest threat – antimicrobial resistance!

A multi-sensory meditative journey into the ‘nine celestial bodies’, using pioneering harmonic scales and technology inspired by ancient civilisations this immersive event in the (rarely open to the public) LJMU John Foster Chapel invites audiences to bring blankets and cushions and experience the work lying down. (Free tickets must be booked in advance via lightnightliverpool.co.uk).

A huge collaboration of young brass players aged 11-18 from across the region’s Music Hubs (Liverpool, Sefton, Knowsley, Warrington, Halton and St Helens) come together to perform a spectacular concert. From traditional brass band music to songs from the shows in the magnificent setting of the Great Hall.

An evolving digital installation by design studio Dorothy – in partnership with

SEVENSTORE – which invites clubbers to immerse themselves in the sights, sounds and rituals of electronic music & club culture, contributing their experiences to a generative interactive map. The soundtrack to the evening is provided by DJ Graeme Park (18:00-21:00).

Pianists Maria Luc and Wyn Chan from the Royal Northern College of Music perform Stravinksy’s beautiful and stirring masterpiece on the piano (four hands) in the stunning surrounds of the cathedral.

Liverpool Arab Arts Festival and Liverpool Arabic Centre invite visitors to drop into a traditional Arabic ‘Living Room’ situated within the splendour of the Town Hall. Celebrate the differences, and commonalities, of domestic life in Western and Middle Eastern cultures with traditional Arab hospitality including music, storytelling and Yemeni biscuits and tea (until 20:30).

Liverpool Chamber Choir treat you to music from the 16th – 20th century linked to the everyday rituals of eating and drinking. Listen to ladies who lunch elegantly; peasants who imbibe copiously; Christmas dinners that nearly got away; and teddy bears who picnic.

Join Merseyside Dance Initiative (MDI), Merseyside Youth Dance Company, 50 Moves and Men!Dancing! for an immersive 15-minute dance performance. The dance is inspired by the rituals which different civilisations have created over time to honour the movement of the constellations and their effect on us.

The festival is part of Museums at Night, the national festival of arts & culture, when cultural spaces around the UK open late into the night.