There could be a prequel to Grease in cinemas soon - The Guide Liverpool
Contact Us Advertise with The Guide Our Video Services Follow us:

There could be a prequel to Grease in cinemas soon 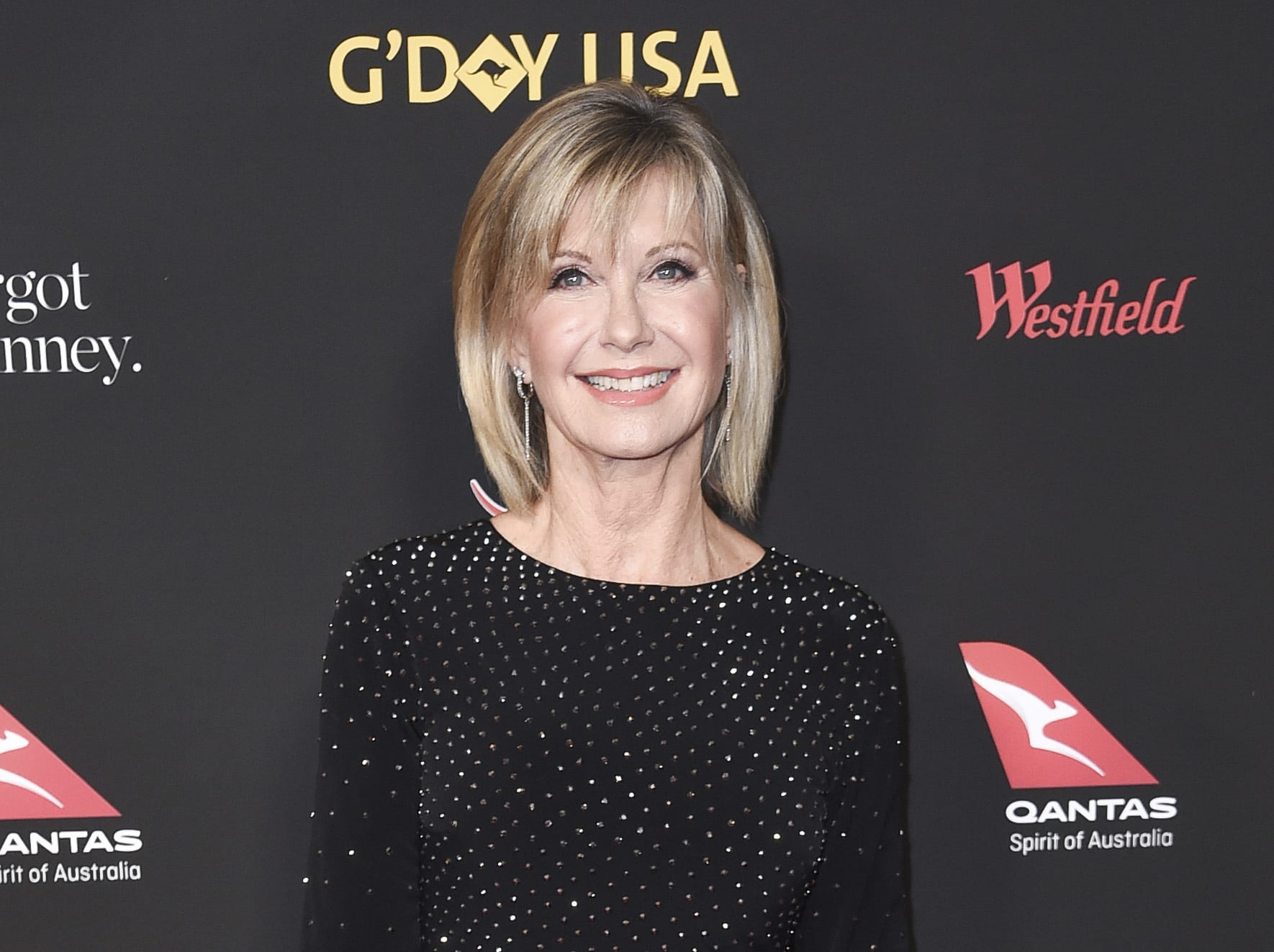 The beloved original starred Olivia Newton-John and John Travolta and it still has us singing at the top of our voices.

A prequel to the musical we all know, and love, Grease is reportedly in the works.

Paramount Studios is developing a new chapter in the story of Danny and Sandy titled Summer Loving, according to The Hollywood Reporter.

Big Fish writer John August will pen the script while no casting decisions have been made, it is reported.

MORE: Showcase Cinema to get state of the art upgrade

Grease, starring John Travolta and Olivia Newton-John as high school sweethearts Danny Zuko and Sandy Olsson, was a huge success upon its release in 1978 and remains a cultural touchstone.

Its soundtrack, containing hits including Hopelessly Devoted To You, Summer Nights and You’re The One That I Want, is one of the best-selling albums of all-time.

It spawned a less well-received sequel, 1982’s Grease 2. The prequel is said to flesh out the story of Danny and Sandy’s first meeting, which was told via the song Summer Nights in the original film.

Get more movies news for Liverpool here and let us know your thoughts on the Grease prequel on Twitter and Facebook.